Will Erdogan bow to Trump's pressure? 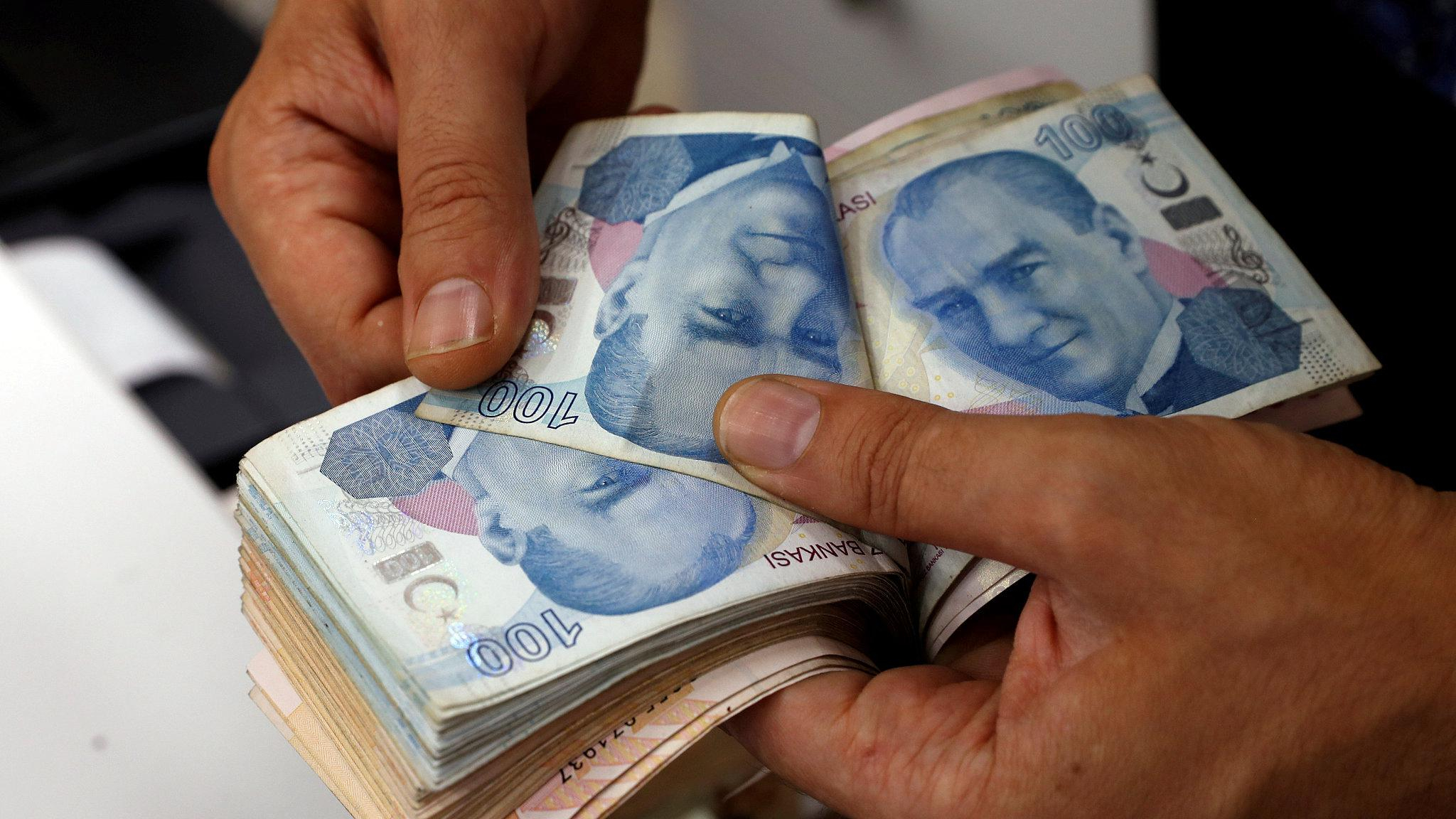 The fierce tension between the US and Turkey

The Turkish lira witnessed an unprecedented decline against the US dollar, losing about 20 percent of its value against the greenback, as US President Donald Trump announced tariff hikes on Turkish steel and aluminum on August 10.

Turkish presidential spokesman Ibrahim Kalin protested the US's export sanctions on Turkey, claiming that "The US runs the risk of losing Turkey as a whole. Threats, sanctions and bullying against Turkey will not work. It will only increase Turkey's resolve."

Tensions between the US and Turkey have increased.

The latest strain between the US and Turkey comes amid escalating tensions on several fronts, including Turkey's desire to buy Russian defense systems, Turkey's strong opposition to Trump's decision to move the US Embassy in Israel to East Jerusalem, and more recently the continued detention in Turkey of US pastor Andrew Brunson.

Trump threatened Turkey with financial sanctions – including a travel ban and freezing the financial assets of two Turkish ministers in the United States – if they did not release Brunson. Congress also blocked the delivery of sophisticated fighter jets to Turkey.

The Turkish currency lost more than 40 percent of its value against the dollar this year. This is largely due to concerns about the impact of Turkish President Recep Tayyip Erdogan on the economy and his repeated calls for lower interest rates in the face of rising inflation as well as deteriorating relations with the United States.

Also, factors such as the withdrawal of US currency traders from the market, and the storage and release of currency to the black market once conditions have improved, account for the crisis. Investors are calculating the cause of the current crisis and taking precautionary measures. And of course foreign loans, which exceed half of the Turkish GDP, are a contributing factor.

What can Erdogan do?

Erdogan encouraged the Turkish people to seek realistic solutions to the crisis, which will end soon and return the Turkish currency to its best levels. He stressed that the Turkish economy will remain strong and vowed that the gains of the Turkish regime cannot be taken away.

Erdogan called on his people to exchange their dollars for lira, and called for a "national struggle" in the face of the "economic war" on Turkey.

The Turkish currency recovered from record lows on August 12 at 7.24 lira against the dollar after the central bank pledged to provide liquidity and reduce the obligatory reserve of lira and foreign currency at Turkish banks.

The announcement came after Finance Minister Berat Albayrak said the authorities would begin implementing an economic plan of action starting Monday morning after the sharp crash in the pound on Friday.

The bank said that these steps will provide up to 10 billion lira and 6 billion US dollars, and the equivalent of $3 billion of gold. The bank also pledged to provide "all the liquidity needed by banks."

President Erdogan is very popular, especially among the middle class, and opposition parties have declared their solidarity with him against US sanctions. That gives the impression of a cohesive Turkish home front and the absence of conspiracies toward Erdogan's policies.

Turkey will seek to overcome its economic problems by making new allies with countries such as China, Russia, India and Iran. President Erdogan has called for the use of national currencies to conduct trade with them.

The impact of the collapse of the Turkish currency will not stop at the Turkish border but will affect emerging markets, some European countries and the stability of global business.

The confrontation between Turkey and the US seems to be long-term and will need time to overcome. That poses another challenge for global stability.