OPINIONS Will Pakistan intervene in Syria?

Will Pakistan intervene in Syria? 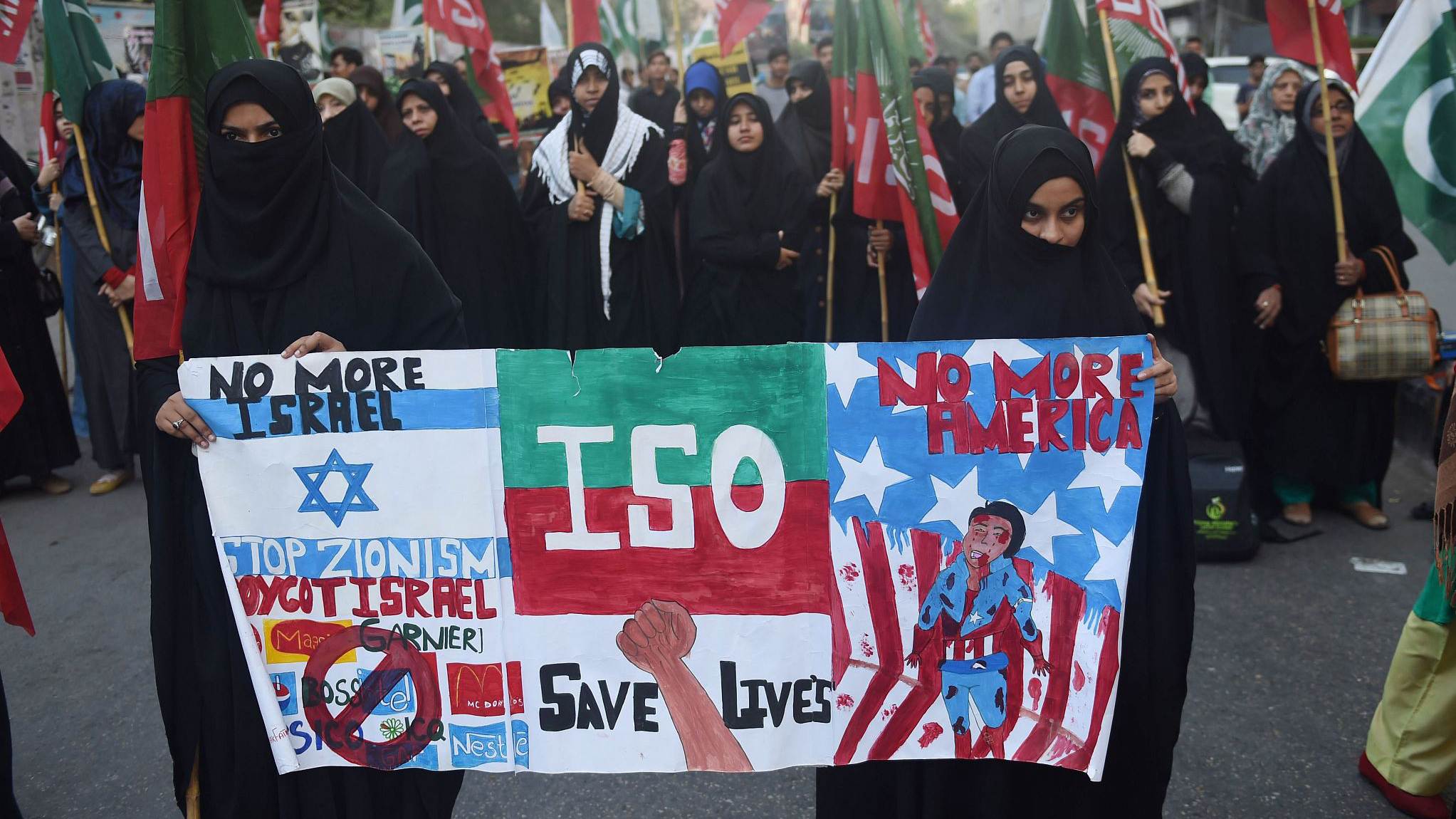 With Syrian government forces gradually dominating the Syria civil war, rumor has it that Saudi Arabia might support Syria rebel groups directly, or support a third state in directly intervening in Syria. With the close relationship between Pakistan and Saudi Arabia, it seems plausible that Pakistani soldiers might join the Syrian war at the request of Saudi Arabia.

Prince Turki Al-Faisal, the former head of Saudi Arabia’s intelligence agency, once described the relationship between Saudi Arabia and Pakistan as the “probably the closest relationship in the world between any two states without any official treaty.”

Pakistan offered assistance to Saudi Arabia in crushing the terrorist attack in Mecca in 1979, cooperated with Saudi Arabia to resist the Soviet Union’s invasion of Afghanistan, and helped resist Iraq’s invasion of Kuwait in first Gulf War.

The close relationship between Pakistan and Saudi Arabia could be attributed to both military and economic shared interests.

On the one hand, Pakistan is the major military supporter of Saudi Arabia's national security. Pakistan and Saudi Arabia have kept close military relations for decades.

The military ties between Riyadh and Islamabad date back to the early 1960s when the Pakistani army contributed to the establishment of the Saudi armed forces. It also assisted the Royal Saudi Air Force with the introduction of their first fighter jets.

There are over 1,200 Pakistani trainers in various Saudi security and military sectors, either under the Ministry of Interior or the armed forces.

Even after its rejection of getting involved in the Yemen civil war, Pakistan joined the North Thunder military exercise organized by Saudi Arabia in 2016. General Raheel Sharif, the former Chief of Army Staff of the Pakistani Army, was appointed as the Commander-in-Chief of the Islamic Military Alliance to Fight Terrorism.

On the other hand, Pakistan needs financial and economic aid from Saudi Arabia.

From 2002 to 2012, the value of trade exchange between Saudi Arabia and Pakistan reached approximately 30.7 billion US dollars.

Saudi Arabia’s motives for capital investment in Pakistan have not only been financial, for the Saudis have offered support in more difficult times, and without direct commercial interests.

In January 2018, Saudi Arabia and Pakistan pledged to strengthen their economic ties with a preferential trade agreement that would fit in with Crown Prince Mohammed bin Salman’s Vision 2030.

However, there are still divisions between the two countries. In 2015 Pakistan rejected Saudi Arabia's request for Pakistani military involvement in the Saudi-led coalition in the ongoing war in Yemen. Pakistan’s rejection sparked controversy about the essence of strategic relations between the two states.

However, Pakistan’s decision not to join their Saudi allies in that war was largely due to domestic preoccupations. On the one hand, Pakistan's government had to consider the feeling of Shia groups at home.

As a state harassed by local religious sects, any Sunni-Shia rift in Pakistan might provide an ideal opening to the IS-affiliated groups in the country. Some militant groups such as Lashkar-e-Jhangvi and Jandullah upheld the anti-Shia and anti-Iran ideology were eager to expand their influence inside Pakistan.

On the other hand, Pakistan needs to consider its relationship with Iran, in avoidance of opening up an additional front with Iran, the Houthi’s powerful external patron. Iran is an important neighbor for Pakistan and it can potentially undermine Pakistani interests in Afghanistan.

It can extend support to groups and forces hostile to Pakistan, especially the Baloch separatist groups. Therefore it is necessary for Pakistan to keep a distance from Saudi-led military intervention to Yemen.

Despite Pakistan’s rejection of joining the Saudi-led military intervention in Yemen, the bilateral relations between Saudi Arabia and Pakistan still remains strong and largely unaffected by divisions.

However, Pakistan has its own security and geopolitical concerns, and it is unlikely for Pakistan to directly intervene in the Syria civil war with massive military forces.