Will the Iran nuclear deal survive? 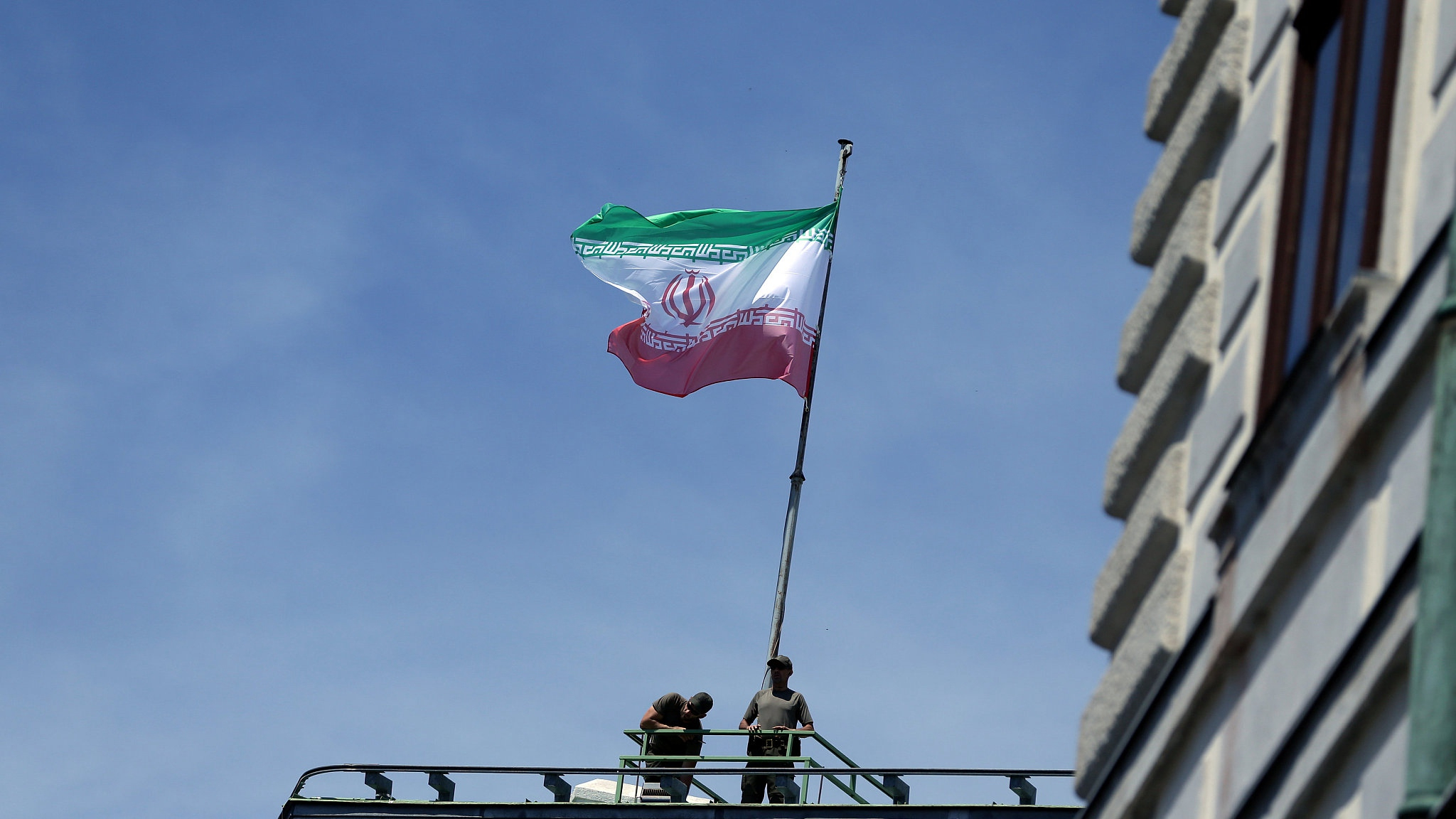 There would be many opportunities for Chinese companies to do business in Iran. Earlier in May, the Trump administration withdrew from the Iran nuclear deal (the Joint Comprehensive Plan of Action, JCPOA) and threatened to re-imposed the highest level of economic sanctions on Iran, unless Iran would meet US demands. Fearing the severe sanctions from the US, the large companies from European countries as well as the US allies announced that they would withdraw their business in Iran, which could provide a lot of chances for the small and medium Chinese companies, especially those private companies which do not have any business in the US, or do not have any connection with the US financial system. But as the Chinese proverb goes, the benefits come with the risks. Under the severe US financial sanctions, the Chinese companies doing business in Iran could have many unexpected problems, for example, they may find that it will be very difficult to get their money out of Iran.

No doubt that US withdrawal has put the Iranian nuclear deal in jeopardy, but at present, it has many reasons to convince people to believe that it could survive.

Firstly, the Iran nuclear deal was a multilateral agreement endorsed by the UN Security Council Resolution 2231. Since its adoption, Iran has earnestly implemented it, which has been verified by the IAEA 11 times. In the past three years, the Iran nuclear deal has been proven to be effective in easing the nuclear crisis and safeguarding the international non-proliferation regime, and the failure to keep and implement the Iranian deal would have a seriously negative impact on the regional situation.

Secondly, Europe is grappling with the US withdrawal from the Iran nuclear deal. For its safety and strategic interests, Europe attached particular importance to the agreement. The Middle East is a European neighbor, after eight years of "the Arab turmoil" has a very negative impact on the European countries, therefore, Europe would like to see a relatively stabilized Middle East. Iran is a major power in the region and has played an irreplaceable role in the regional stability. Europe was well aware that, after US withdrawal, if Iran did not get any economic interests from the deal, Iran would also quit from the nuclear agreement. Therefore, Europe has made it clear to Iran that as long as Iran continued to comply with deal obligations, Europe would guarantee economic benefits under the agreement. But at the same time, Europe did not want to have a head-on confrontation with the United States, further worsening the traditionally close relations between the two sides.

On the one hand, some of the big European multinationals have been withdrawing from Iran to avoid harsh US sanctions. On the other hand, Europe and Iran have embarked on a number of rounds of negotiations to find a solution that could compensate for Iran's losses. After weighing the pros and cons, I estimated that a package of a proposal would be put forward to give Iran some economic benefits.

Thirdly, Iran is likely not to withdraw from the nuclear deal. At present, Iran's consideration of the nuclear deal is far from the economic interest but more important from the political and security aspects. In the face of an unprecedented US crackdown on Iran, staying in the deal, Iran will have the support of the entire international community, which would provide Iran with a relatively secure global environment. So while Europe's future economic security to Iran will be far below Iran's demands, I believe that Iran will accept it, because there is no other better choice for Iran.