OPINIONS Winter is coming with over 100,000 unemployed in Europe, US

Winter is coming with over 100,000 unemployed in Europe, US

Readers have been bombarded by news stories on layoff since late November; it might be trending to conclude that over 100,000 employees in the US might be back on the job market. CBS analysis in the past two weeks also put a link between layoffs and slowing economic growth. 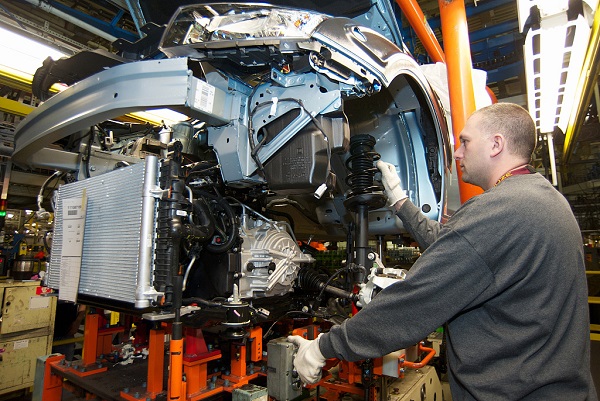 Verizon Communications said on Monday that about 10,400 employees will be leaving the US wireless carrier by mid next year as part of the company’s voluntary separation program.

The New York-based company has been looking at cutting costs as it ramps up investment in its next generation 5G network, Reuters reports.

Danish services firm ISS is planning to get rid of about 100,000 jobs as it exits 13 European countries. Amid the Trump administration’s tariffs, which cost Ford a reported $1 billion, the company announced in October a major restructuring that would include layoffs.

The market is still digesting the layoff news that IKEA is trimming about 7,500 employees and reorganizing its global business in late November.

General Motors' recent decision to close five plants and lay off tens of thousands of workers came in a month that saw US employers slash more than 53,000 jobs -- and more are likely to follow suit.

Bombardier Inc said it would sell two businesses for around $900 million and cut 5,000 jobs as it expands its stronger corporate jet and rail divisions in early November.

The French drugmaker Sanofi intends to shed 670 jobs in France between now and 2020. The layoffs will hit the company’s human resources, IT and finance departments, among others.

CBS believes the trend is an indication that an economic downturn may be in the works, citing a consultancy that tracks layoffs. 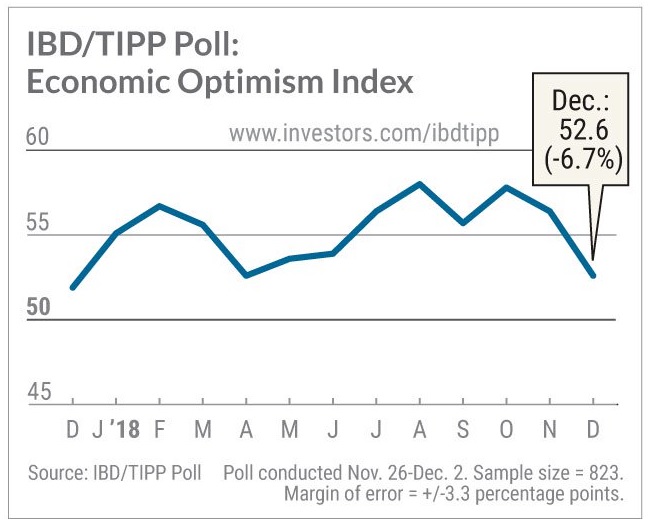 Most chief financial officers see a US recession coming by 2020. Eighty-two percent of CFOs polled believe a recession will have started by the end 2020, and nearly 49 percent think the downturn will arrive sometime next year, according to the Duke University/CFO Global Business Outlook, released Wednesday.

The US added 155,000 jobs in November, fewer than expected, while growth failed to accelerate from the 3.1 percent nine-year high notched a month earlier.

The IBD/TIPP Economic Optimism Index matched its lowest level of the year in early December, a still moderately optimistic 52.6, but the six-month economic outlook gauge fell below the neutral 50 level to the most pessimistic reading of the Trump era.