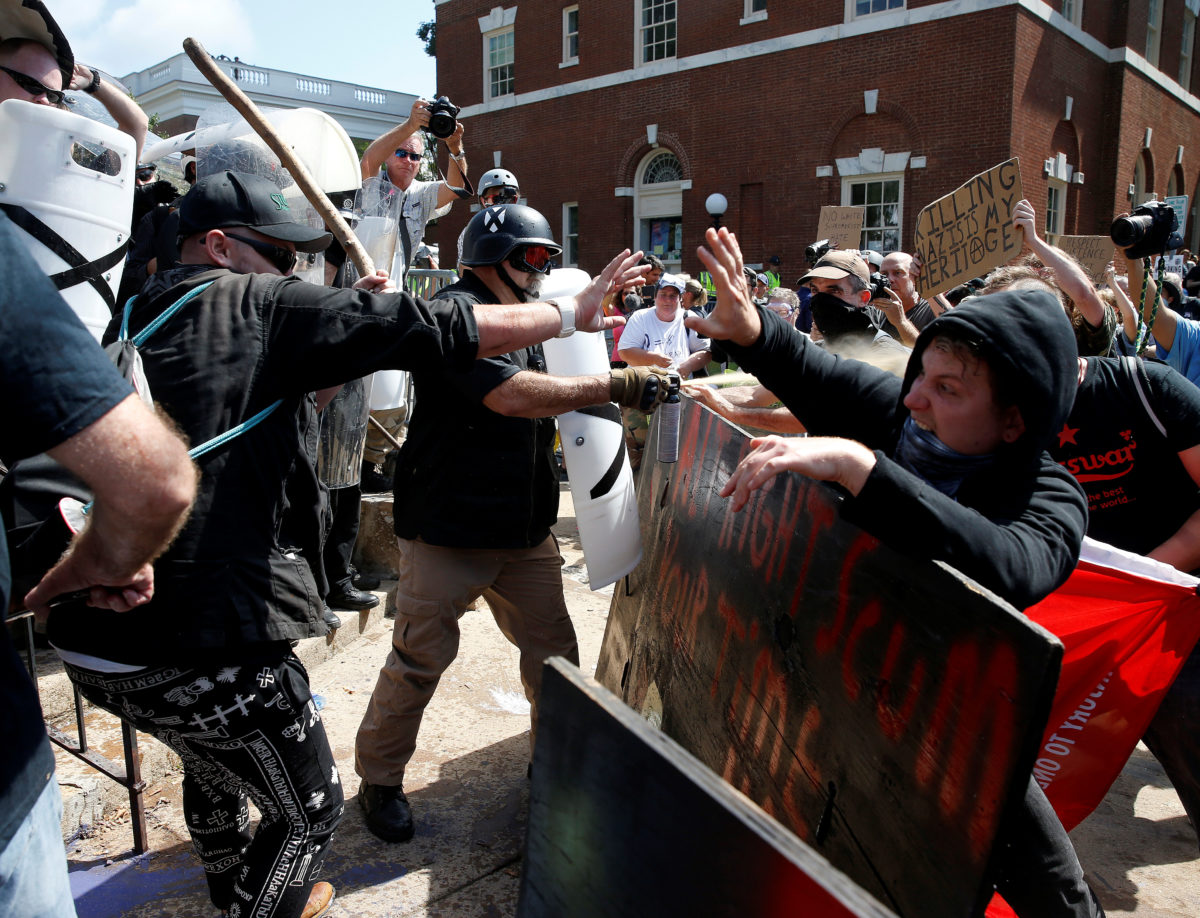 The feeling of chills seems to prolong this winter in Shenyang, a northern city of China. Not only the temperature outside but the atmosphere and mood indoors. As a regionally well-known international school under a local top 10 university with a title of “China-foreign Co-running School” granted by a national-level official, this time has been a bustling period with groups of students coming to submit applications addressed to its several partner schools in foreign countries. However, the scene has changed dramatically since a couple of years earlier.

The same time last year, we first felt the coldness. There was no student (except one full-scholarship pursuer) emailing from home the application for the US and only five students applying for the UK. We felt cold but we understood their concerns about the risk under the loose preventive measures against the COVID-19 pandemic by both the governments and people on the other side of the world.

Why? How does it happen? What has caused the prosperity to become so deserted? You may say, because of the virus pandemic, the endless deaths in those wealthy, developed, educationally-advanced countries with people holding very different concepts of liberty or self-consciousness in mind. Yes, you are generally right. But you didn’t see the full picture.

Many Americans have admitted the failures of their former president’s administration that is continuously damaging this world No.1 country. The out-of-control disease, the Black Life Matters parades, the lost leaderships from key world organizations, the terrible political and social divisions, and the unprecedented Capitol riot...the list seems endless. However, there is one thing that some Americans, at least some conservative Republicans are giving their thumbs-up to the former government, that is, it has cultivated a wide-ranging hostility towards China, spreading to US society and extending to its allies and their people in the West.

The propaganda successfully lit the fire of hatred and racism hidden in the depths of some white people. Many street attacks and terrible gun shootings from whites to Asians have been constantly occurring in the US. A recent survey showed that during the past 11 months, nearly 3,800 reported attacks or abuses targeting Asian-origins have occurred in the US which is 150 times more than the previous years, which shows the problem is no longer incidental. It is becoming a social disaster.

Although US President Joe Biden and his VP Kamala Harris have both timely responded to the potential social instability, Harris’ honest confession “Racism is real in America… Xenophobia is real in America…” has literately concluded that Asian hate is not a short-term emotion. Some US politicians’ hatred together with some traditional media have fanned anti-Asian sensations throughout society, making the US and its allies no longer safe places even for basic living.

Besides the security concern, other questions come to mind. As what happened during the Alaska dialogue between China and the US, with the Chinese side saying “the US side has no qualification to speak to China from a position of strength”, owing to a series of social problems domestically and globally for the US, the image as the strongest nation in the world has been shaken. People may question, as a country with problematic politics, vulnerable medication, systematic racism, habits of long-arm intervention, is the so-called “best higher education” in that country still attractive to foreign students?