The US Commerce Department has added China's Huawei to its so-called "Entity List" to ban it from buying US parts and components, and companies like Google and ARM announced their suspension of business with Huawei.

It is widely believed that the US is expecting it to be defeated.

However, seeing that German chipmaker Infineon will continue to ship “the great majority to products” to Huawei, and France has not ruled out partnering with Huawei for its planned rollout of 5G in 2020, the telegram giant remains firm and indomitable in the face of adversity. 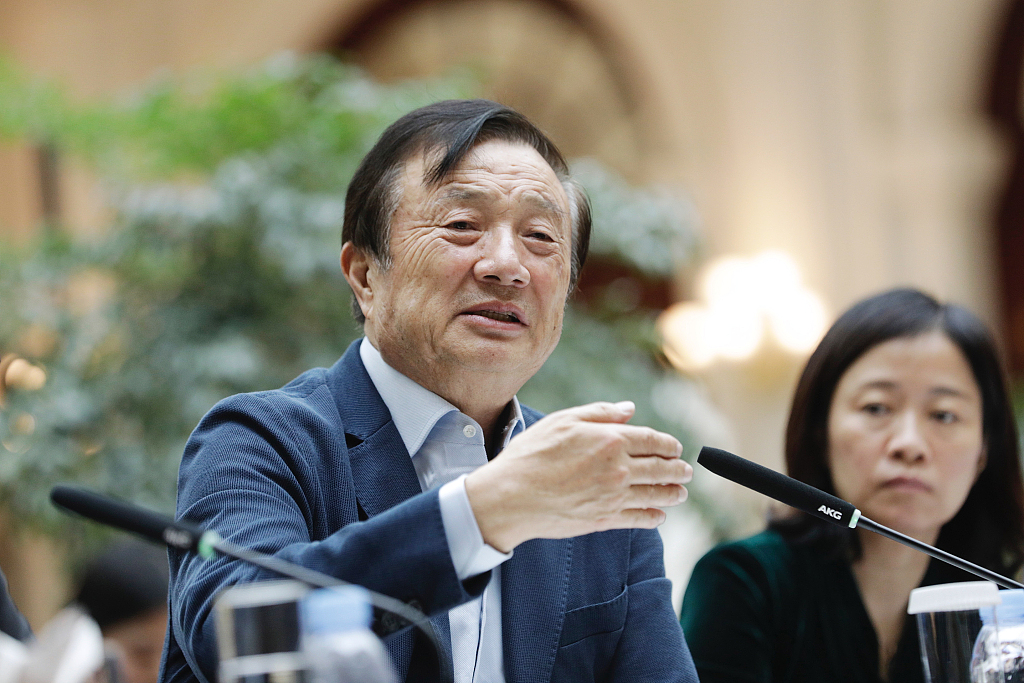 “The ban doesn’t have much impact, and Huawei’s bidding is still moving forward around the world,” Ren Zhengfei, founder and CEO of Huawei said calmly in an interview on Tuesday. “The growth rate may slow this year, but the ban will not bring negative growth to the company or damage its industrial development. Huawei still has massive production capacity.”

Ren also pointed out that Huawei does not have any severe supply shortage since it has all types of high-end chips.

“We should not be isolated from the world. We should be integrated into it,” said Ren. “To develop chips not only needs money, but more importantly needs mathematicians, physicist, chemists and so on.”

In fact, Ren already expressed his determination to develop chips at the beginning of this century.

“We have made a long-term and huge investment in chip development. Chips represent a level of hardware progress,” Ren said in a signed article published in the People’s Daily in 2000. “Chips with independent intellectual property rights have greatly improved the level of our hardware, reduced system costs, and enhanced the competitiveness of Huawei’s products compared with foreign products.”

Three decades after its establishment, Huawei’s unchanging initial confidence has given it enough strength to get through many hard times. 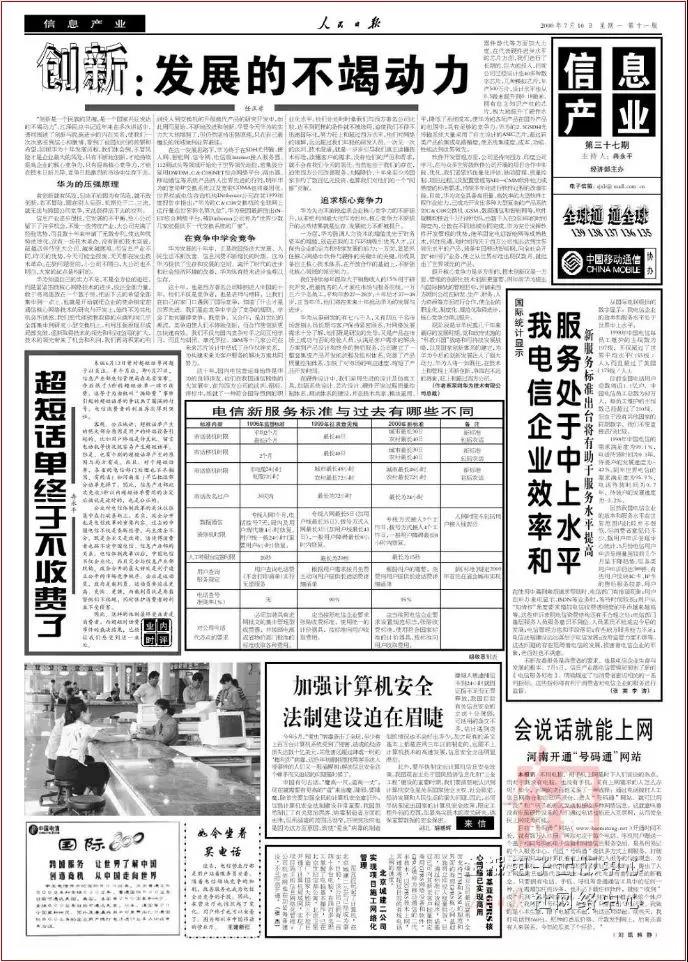 Ren adheres to “persistence in doing only one thing” as Huawei’s core competence. For years, Huawei has locked its mission on innovation, research and development, making products with high quality, and has never been tempted by other missions.

In the signed article, Ren pointed out that though risks come with innovation, one should never stop innovating. If one doesn’t take risks, one will lose the ability to compete with multinational companies and even the ability to survive.

“It is almost impossible to survive in the high-tech industry without innovation,” Ren said in an interview with the People’s Daily in 2015. “In this field, there is no chance to breathe. A little behind means gradually dying." 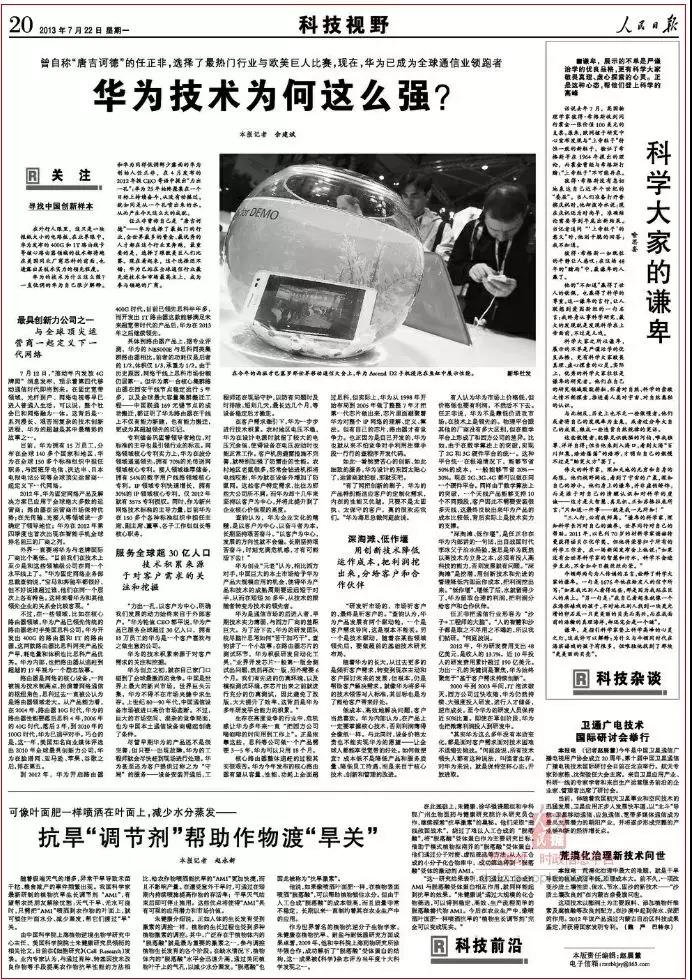 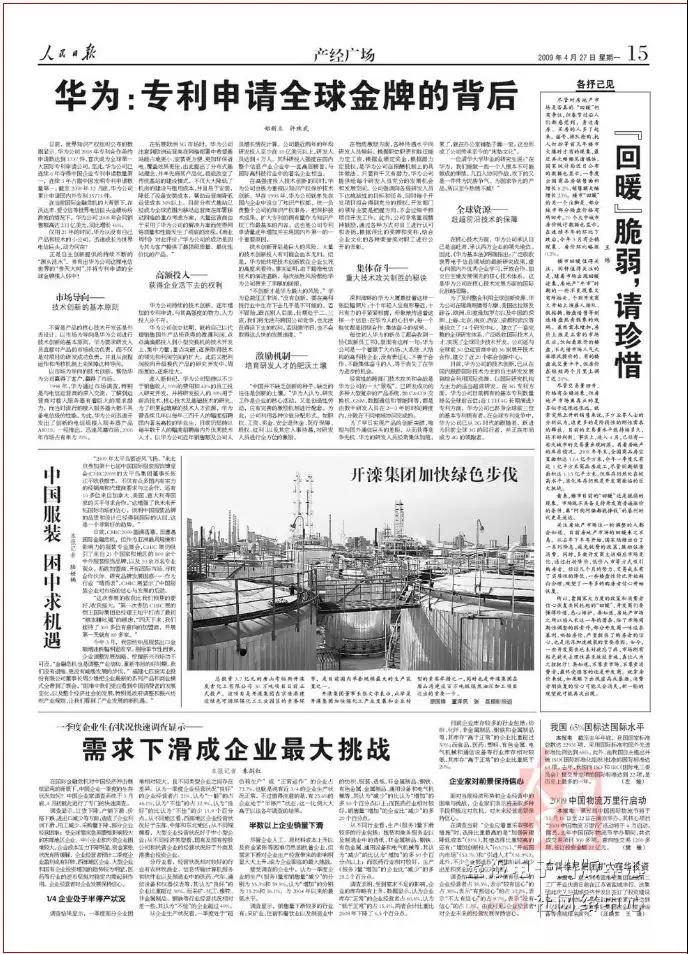 In addition to his persistence in working for high-quality and innovative development, Ren also persistently feels a sense of crisis.

“I’ve been thinking about failures every day in the past ten years,” Ren said in 2001. “I have no sense of honor or pride, but a sense of crisis.”

In 2013, Ren formed a “blue force” on his production line to challenge Huawei’s current strategic development model and strived to “beat Huawei.”

"The best defense is offense, and we must dare to break our own advantages and form new ones," said Ren.

No winter can’t be survived, and can spring be far behind? Having strived for decades through big winds and storms, Huawei is always ready for the winter and aims for the future.