OPINIONS With China and Russia promoting their ties, is the US now the odd man out?

With China and Russia promoting their ties, is the US now the odd man out? 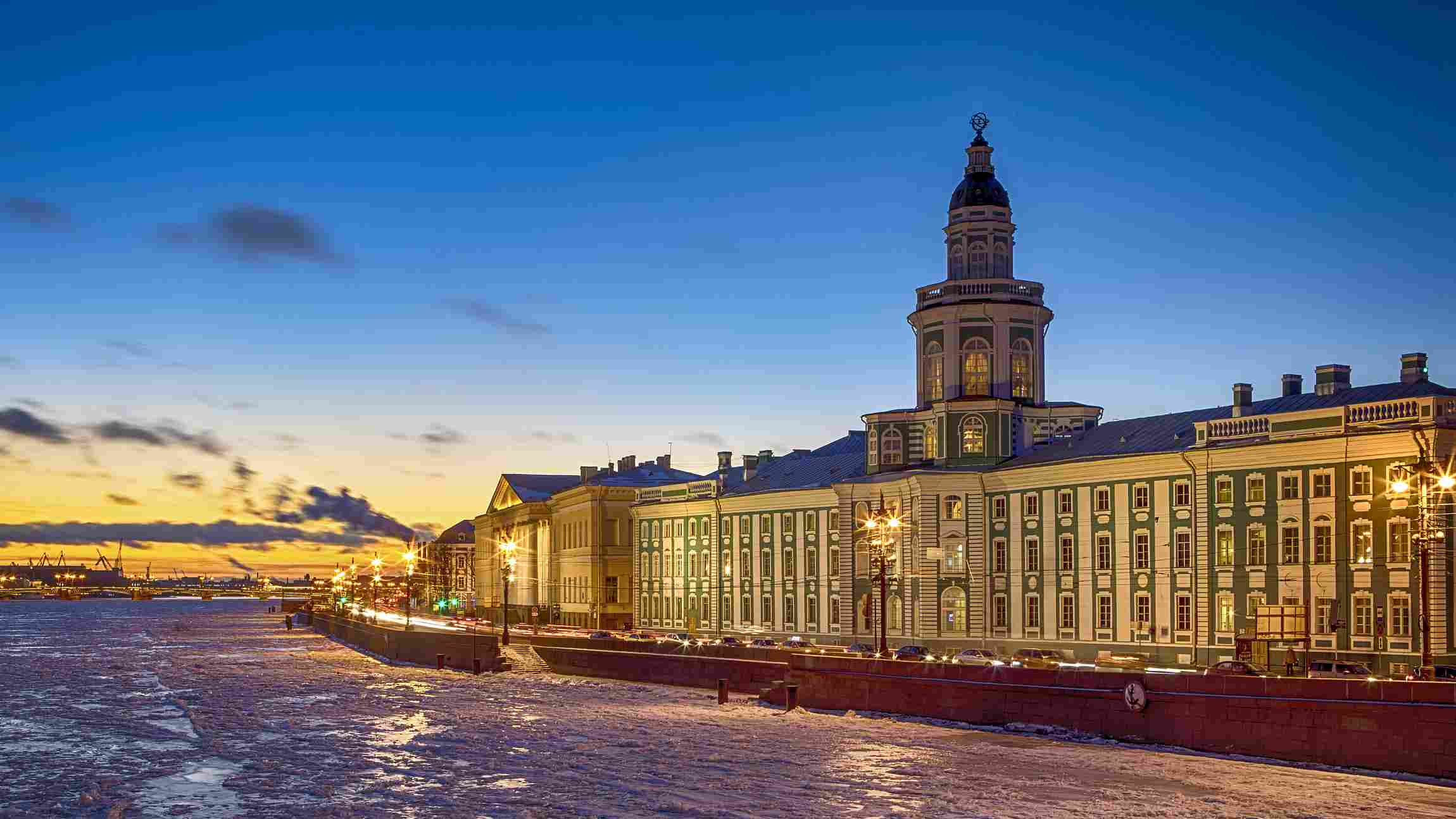 In 1968, the legendary US auto executive, Lee Iacocca, faced a daunting challenge from Japanese competitors that were just beginning to dominate the small-car segment. He quickly won approval from the Ford board of directors for a new car called the Pinto. The team tasked with making it a reality was given aggressive targets: The car must weigh no more than 2,000 pounds, cost less than 2,000 US dollars and be ready within 25 months. Remarkably, they accomplished these goals.

But there was a minor problem: Because the gasoline tank was mounted between the rear axle and rear bumper the car had a tendency to burst into flames if rear-ended, even at low speeds. Management knew this but estimated that settling the wrongful death lawsuits would be cheaper than re-engineering the car. Today, the Ford Pinto is universally known as a textbook example of what happens when poor engineering meets corporate indifference to human life.

Like the Ford Pinto, American foreign policy is a hazard to those it is carrying and intended to serve.

On September 11, 2001, the US was snookered into what it called a war on terror and has so far squandered about 5 trillion US dollars on this self-destructive and still ongoing endeavor. It has also resulted in the deaths of tens of thousands of innocents including women and children. Not long afterwards, the financial crisis of 2008 delivered a stunning blow to global perceptions of the US as a competent steward of not only of the international order but even its own affairs.

This period of time presented China with what it has called a strategic window of opportunity to focus on its own peaceful development. However, with the declaration by the US of China and Russia as its great power rivals, it seems this window has now closed.

Both Russia and China would prefer peaceful and cooperative relations with the United States. But given the bellicosity and political fanaticism of the US and its reflexive use of not just military threats but also economic aggression such as tariffs and sanctions, eschewing a response to this type of designation is not a realistic option.

China and Russia have much in common such as a shared Marxist heritage with China adopting Russia's Leninist adaptations as the starting point for its own socialism with Chinese characteristics. There are also important complementary aspects to their economies, societies and political objectives, which make them natural partners. As a result, both economic and other ties are enjoying unprecedented development with bilateral trade exceeding 100 billion US dollars and President Xi Jinping leading a 1,000 strong delegation to the flagship annual investment forum in St. Petersburg this week.

But the US, in a self-defeating manner, is contributing to an even deeper alignment resulting in a comprehensive strategic partnership of coordination between China and Russia, which is the highest and closest type of state-to-state relations China can offer. While the US intention is to increase its sense of security, its actions, in fact, may deepen its feelings of insecurity and isolation and end up another ill-fated attempt to protect its global standing.

Furthermore, this demonstration of strategic obtuseness will likely elicit even greater concern about American diplomatic aptitude among its ostensible allies and spark even more spirited internal debates about the wisdom of casting their lot with such a maladroit partner.

On a previous visit to Russia in 2013, President Xi said in a speech, "The tide of the world is surging forward. Those who submit to it will prosper and those who resist it will perish. Keeping up with the times, one cannot live in the 21st century while thinking in the old fashion, lingering in the age of colonial expansion or with the zero-sum mentality of the Cold War.”

At the time, the Ford Pinto seemed like a good idea. Let's hope the US declaration of a return to great power competition finds a better fate.