OPINIONS With trade hegemony, US harming itself

With trade hegemony, US harming itself 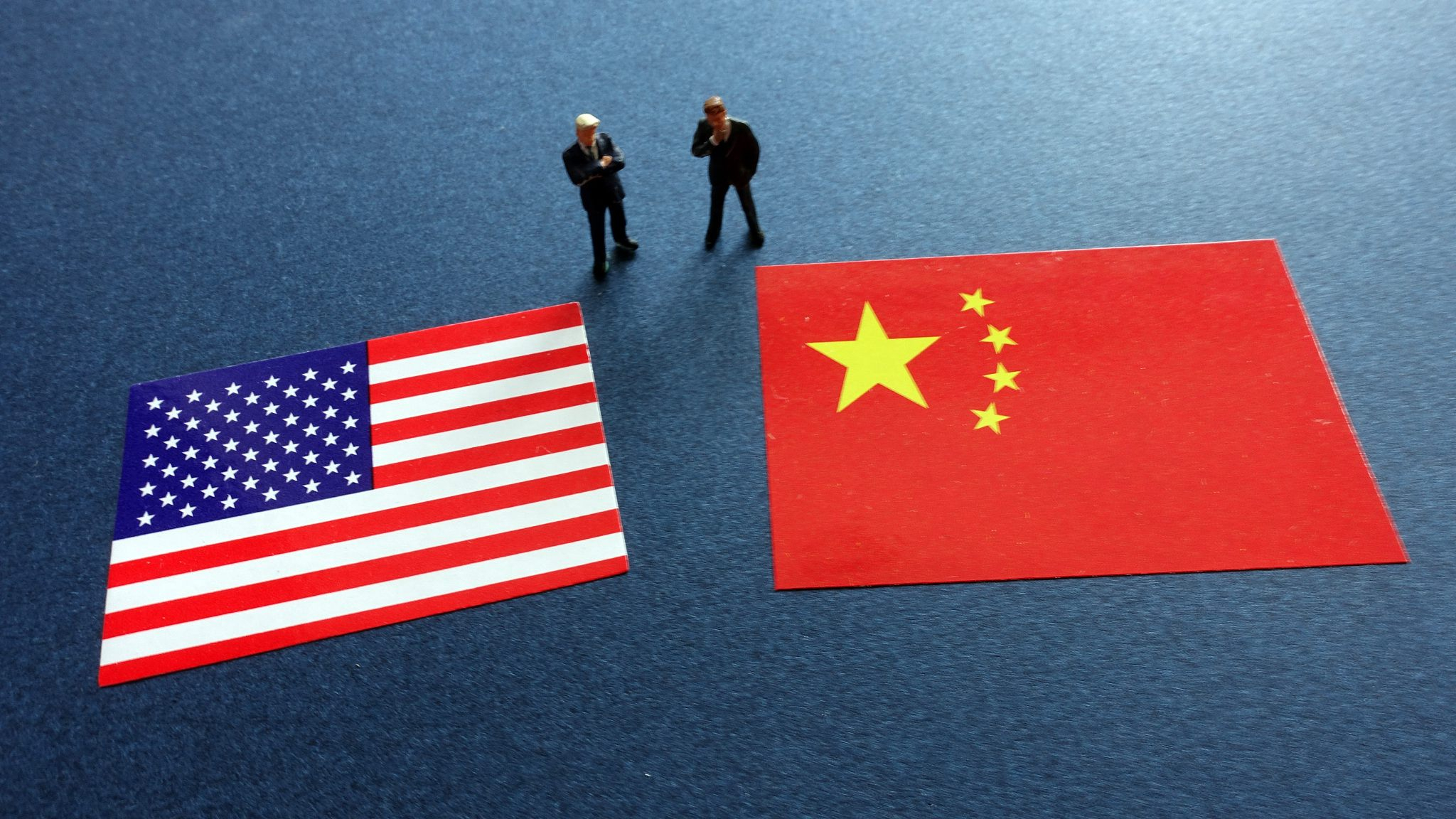 Blatantly violating World Trade Organization rules, the US imposed additional 25 percent tariffs on Chinese goods worth $34 billion on July 6. Though it is the largest trade war ever seen in economic history, it will not deter the Chinese people from the realization of "two centenary goals."

The trade hegemony not only harms the interests of companies and people of both countries, but also threatens the global free trade and multilateral systems.

The economies of US and China, the world’s first and second largest respectively, are intertwined. However, this failed to stop the US from launching a trade war against China. For US trading partners, it is worth taking a second look at trade relations with Washington.

The Organization for Economic Cooperation and Development estimates that the implementation of tariffs by US will definitely trigger retaliatory measures from other countries. As a result, global trade costs will increase by 10% and global trade volume will shrink by 6%. Brookings Institution, an American think-thank claims that a worldwide trade war, which is defined by the spike of tariffs on an average by 40%, will reproduce the Great Depression of the 1930s.

Globalization injects momentum for economic growth in the world, expediting flows of merchandize and capital, boosting scientific and cultural development and promoting contacts among peoples of all countries. Besides, globalization is an objective requirement to build socially productive forces and give a fillip to science and technology development. It is an irresistible trend of the times.

Just as a Kazakh proverb puts it, "One who tries to blow out another's oil lamp will get his beard burnt," US hegemony in trade harms liberal international commerce, which is counterproductive for the world as well as itself. Mutual benefit and win-win result are a principle of international trade, and trade via aggression, bullying and fraud distorts free trade, violates market rules, and will result in global resource misallocation, which will hurt other countries as well as Washington itself. However, with its hegemonistic manner, the US has threatened the safety of global production networks and value chains, provoked the international market and caused ripples of discontent among many transnational firms and innocent consumers, which will bring no benefit but harm to the business and people of the US. Statistics show that as much as $20 billion worth of products in the US list of $34 billion Chinese products are manufactured by foreign enterprises in China, and quite a number of them are US companies. A report released by the US Chamber of Commerce said that by increasing tariffs on imported goods from other countries, the US is in fact collecting taxes from its own people and companies. This would affect US employment.

It is high time the US saw the reality that any hubris in trade protectionism will not intimidate or baffle China. Historically, the Chinese people have never feared foreign oppression, instead showing compelling narratives of turning depression into motivation. The White House should have remembered China’s voice a half century ago when it tried to blockade the newly built People’s Republic of China, “Let them blockade us! Let them blockade us for eight or ten years! By that time all of China's problems will have been solved.” Today, China has stepped into the center of the world with strength, there is no reason for today’s China to make unconditional concessions and bow to US hegemony. The US should have known better that there is no future in and no way out of trade hegemony. China’s fight against US hegemony is a war to end war, as well as a war to safeguard the international trade order.

The world is seeing an irreversible trend in development. Those who submit will prosper, those who resist shall perish. China’s reform and opening-up is a move that has stemmed from the demand for self-development, which has never been and will not be manipulated by other countries. No matter how the world changes, China will keep focusing on people’s benefit, consistently deepen reform and expand opening up. Together with the rest of the world, China will staunchly safeguard a stable and predictable environment for global trade.