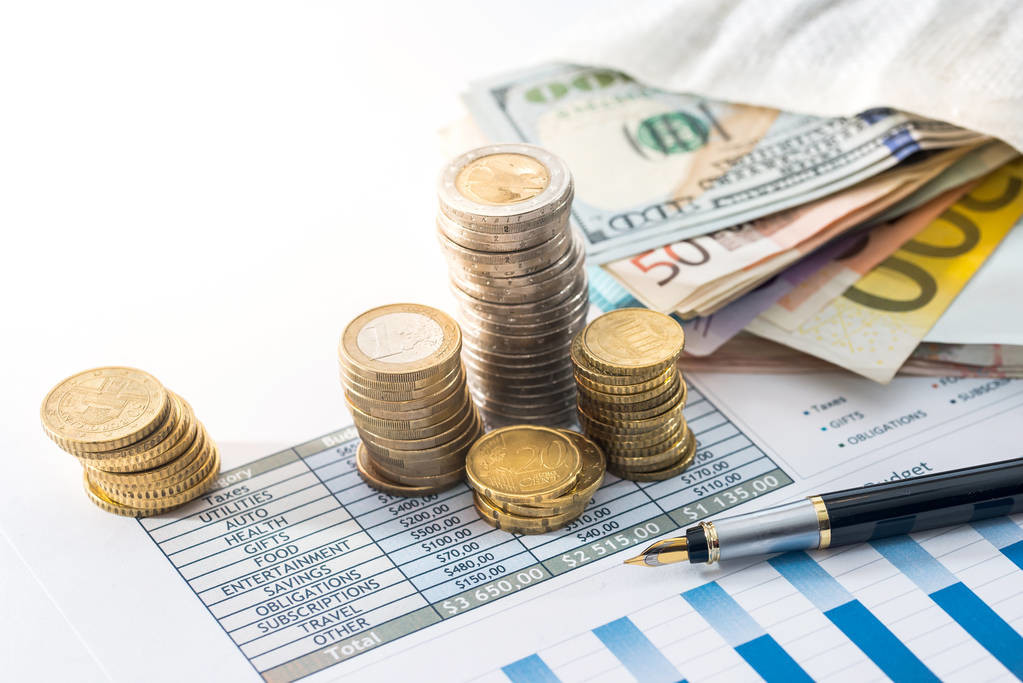 THE WORLD BANK has lowered its official forecast for global GDP growth in 2019 to 2.6 percent in its latest Global Economic Prospects report, released semiannually in January and June, and calls on the United States to reflect on the negative effects its unilateralism is having on the global economy, which are also harming itself. China Daily writer Wang Yiqing comments:

In its June 2019 Global Economic Prospects report titled "The Global Economy: Heightened Tensions, Subdued Investment", the World Bank predicts global economic growth this year will slow to 2.6 percent, 0.3 percentage points lower than its last forecast in January and the slowest pace in the past three years. Global trade growth has also slowed to its lowest level since the financial crisis.

The sluggish global economy has much to do with trade disputes provoked by the US, which advocates unilateralism and a rollback of globalization, and the report points out that the stabilization momentum of the global economy is fragile and may be disrupted if the trade disputes between the world's two largest economies escalate.

International trade is the engine of global economic growth, and protectionism and unilateralism are the major enemies of free trade and economic globalization. Arbitrarily imposing tariffs on other countries has interrupted the global multilateral trade order as well as undermined globalization and the development of world trade, which will result in a lose-lose situation for all the parties involved.

According to the World Bank, the growth of the US economy will slow to 2.5 percent this year, and further reduce to 1.7 percent in 2020 and 1.6 percent in 2021. The cost of the unilateralism of the US will therefore also be borne by ordinary US consumers.

The US has forced China to be involved in a trade war, and China will take active measures to safeguard its rights and interests. Although facing economic downturn pressure, too, China's economy has shown its resilience and potential by maintaining a medium-to-high speed growth rate. The World Bank retains its forecast of China's 6.2 percent GDP growth rate this year from the forecast in its January report.

China is confident it can cope with the adverse effects of the trade war initiated by the US by consistently adhering to reform and opening-up. The US should reconsider its unilateralist policy as it is doing no country any good, not even itself.