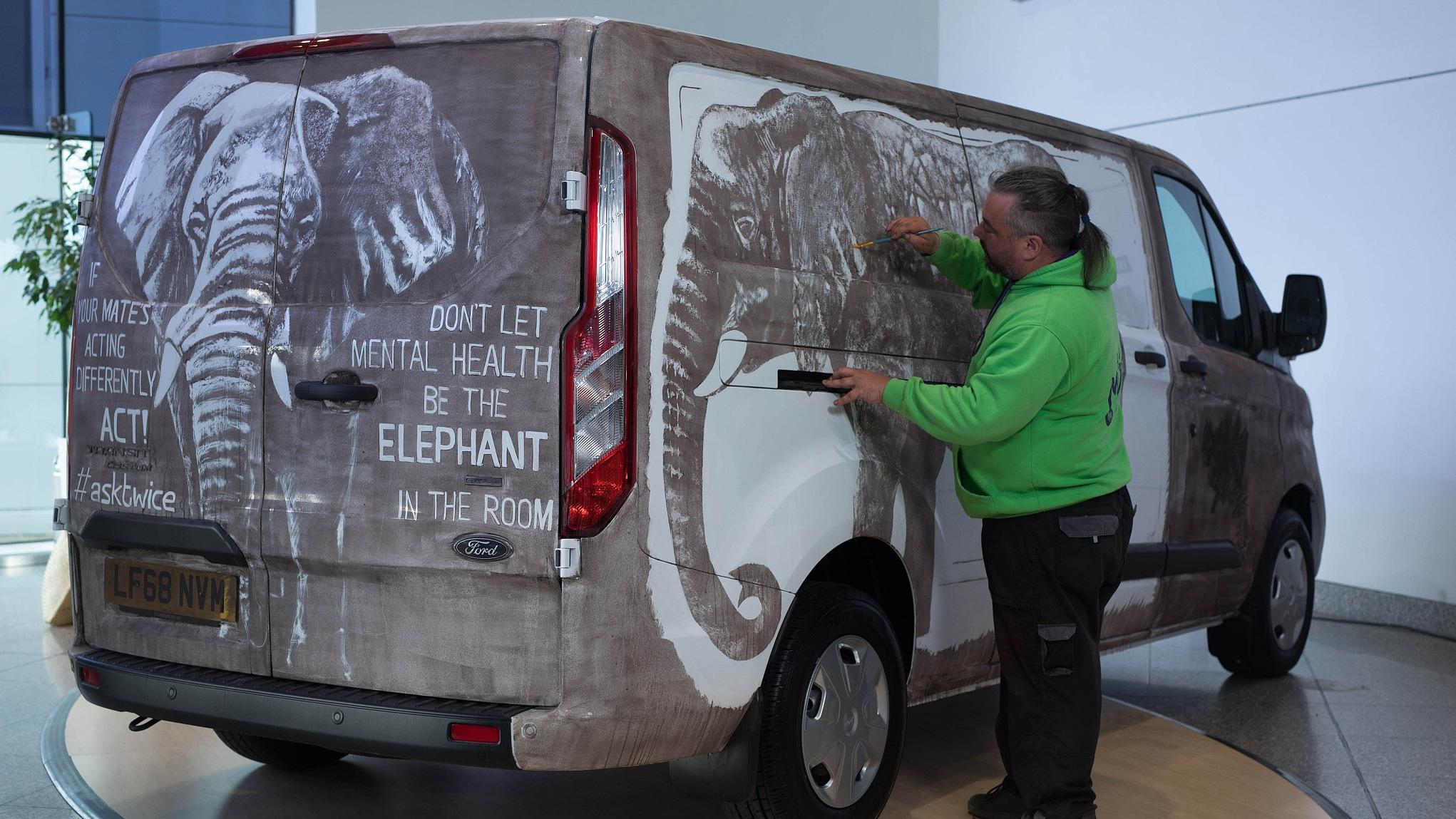 On October 10 each year since 1992, people in around 150 countries observe World Mental Health Day. The theme for this year is “Young people and mental health in a changing world.”

In our current fast-changing society, the number of adolescents with mental problems is growing day by day. Today more than 300 million people suffer from depression globally. With increased divorce rates, offline and online bullying, and fierce competition, young people nowadays have to cope with different problems than previous generations.

Puberty and the early years of becoming an adult is the time where many changes and problems occur for most young people. From changing schools or becoming independent from parents to finding a good job in the future, these problems put a great mental strain on the adolescents, and, if not treated correctly, can easily lead to mental disorders. Stress leads to depression, and depression leads in the worst case to suicide, which is the second leading cause of death for young people from the age of 15 to 29.

Fortunately, the acknowledgment of the importance of mental health is increasing globally, and initiatives are gaining more support from governments and the public. People are starting to recognize the danger of leaving mental illness untreated, but sadly in many countries still fewer than 10 percent of people with depression are getting professional help.

One key goal of World Mental Health Day is to increase the awareness of all mental illnesses. Autism is a significant mental illness. In China, autism is getting more attention, as statistics have shown that more than 2 million children suffer from autism in China alone.

Autism is a mental illness where affected patients have difficulties in social behavior and often have problems expressing themselves verbally. Seizures and sleep disturbances are common for people with autism as well.

I remember attending a charity concert for autism a few months ago, where children with autism played instruments and performed with an orchestra together.

The children were able to perform several amazing pieces and the event was attended by several celebrities as well. The whole event was organized by the conductor Cao Peng and the China Children and Teenagers' Fund (CCTF). The performance was well received and after the performance, the parents of the children with autism gave touching speeches about their difficulties in their daily lives, and how music has helped their children to get better.

Since 2017, the CCTF and several public organizations established the China Autistic Child Care Fund, with the focus to provide professional help from specialists, informative sessions for the parents, financial aid and more.

This shows the effort of China in trying to raise more awareness of mental health and how important it is to be healthy not only physically, but also mentally.

To summarize, with the growing number of young people suffering from mental problems, it is of the utmost importance to raise awareness of mental health care to prevent mental illnesses like depression. One of the consequences of leaving depression untreated is death by suicide, so we have to provide more treatment for these patients to prevent future casualties.

Another important mental illness that needs more attention is autism. Although a perfect cure does not exist yet, one of the ways to improve the severity of autism symptoms is by using musical instruments. China has established various funds to provide professional help to families with autism, and fortunately charity events to raise awareness of mental illnesses are on the rise. Only with a healthy body, accompanied by a healthy mind, can people become truly happy.