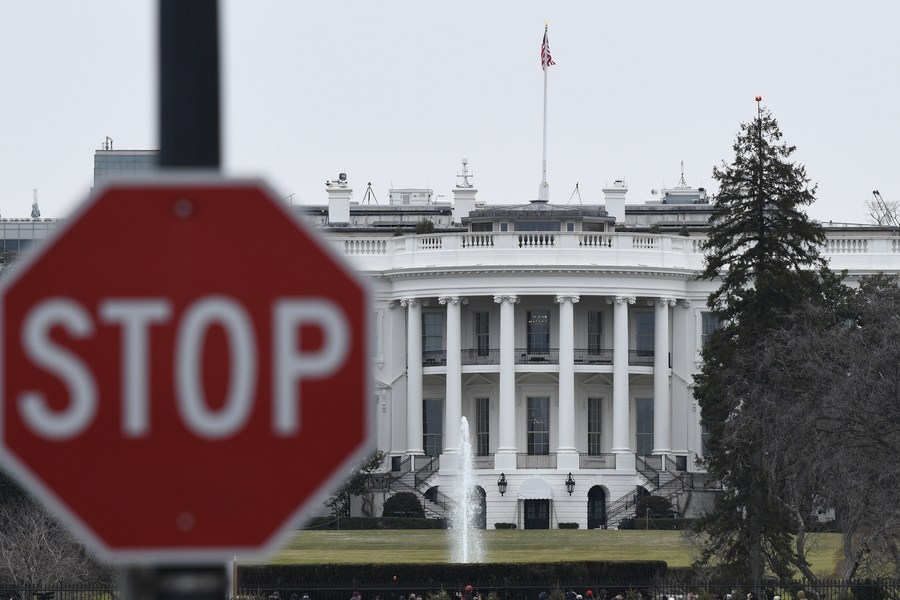 French President Emmanuel Macron triggered controversy during his Europe Day speech in Strasbourg on Monday, by saying that Europe must learn from its mistakes and make sure no side is humiliated when Russia and Ukraine negotiate for peace.

He was referring to Germany, which the Treaty of Versailles held responsible for starting the war and imposed harsh penalties on in terms of territory loss, massive reparations payments and demilitarization, after the end of World War I.Most historians have attributed the rise of Adolf Hitler to the harsh penalties imposed on Germany by the 1918 treaty, which eventually led to World War II.

After spending months campaigning to be re-elected, Macron is back making efforts to prevent the Russia-Ukraine conflict from escalating further.

The French people have a long memory; they remember the two world wars. Northern French cities, such as Somme, Amiens and Verdun, which I have visited, were sites of many bloody battles during the two wars. There is a cemetery in Ayette where Chinese and Indian laborers who perished during World War I are buried.

In tweets in French, English and most importantly Chinese after his phone call with Chinese President Xi Jinping on Tuesday, Macron said, "we share the goals of a cease fire and of respect for Ukraine's territorial integrity and sovereignty".

However, Macron's reference to "humiliation" has been viewed by many in Europe and the United States as an appeasement to Russia.

His efforts and messages to de-escalate the conflict, and call for cease-fire and dialogue are not popular these days in both Brussels and Washington after US Defense Secretary Lloyd Austin said the US' goal is to weaken Russia, and The New York Times reported that the US provided intelligence for Ukraine to sink the Russian Black Sea Fleet flagship Moskva in April.

On Tuesday, the approval by US House of Representatives of $39.8 billion in aid to Ukraine, including mostly military supplies, would lead to further escalation and bloodshed in the Russia-Ukraine conflict.

The European Union has largely given up its diplomatic efforts to persuade the warring sides to end the conflict. In fact, on May 7, EU foreign policy chief Josep Borrell tweeted, "we are not fighting against Russia, we are defending Ukraine".

But the EU's efforts to ban Russian oil imports in its proposed sixth round of sanctions, like the previous five rounds of sanctions, are aimed at weakening Russia and making the Russian people suffer. The sanctions will only serve to escalate the conflict instead of finding a peaceful settlement.

The EU's sanctions have also inflicted immense pain on ordinary people in the EU, not least because of high inflation. Several EU member states which for long have depended on Russian oil are now openly opposing the sixth round of sanctions.

Poor developing countries, still struggling to overcome the impacts of the COVID-19 pandemic, are suffering the most due to continuous rising prices caused by the conflict, which has disrupted the supplies to global energy and food markets.

The International Monetary Fund in its World Economic Outlook in late April estimated that inflation would reach 8.7 percent in developing economies compared with 5.7 percent in rich countries. As a result, millions of people will be pushed into poverty, with war-torn regions like Syria bearing the brunt.

Jeffrey Sachs, a professor at Columbia University who served as adviser to three United Nations secretaries-general, has said both sides of the conflict have overestimated themselves. In an op-ed on Project Syndicate on Tuesday, he gave a call to end the war of attrition in Ukraine, saying that the case for negotiations remains urgent and overwhelming, and both sides need to recalibrate their expectations.

He also emphasized that it is still possible to establish peace in Ukraine based on the parameters that were on the table at the end of March including neutrality and security guarantees.

The world needs more wisdom, the kind that Macron and Sachs have displayed, to help resolve the Russia-Ukraine conflict, which is taking a toll on the entire world.