OPINIONS Worst US secretary of state and his malicious Taiwan provocation

Worst US secretary of state and his malicious Taiwan provocation 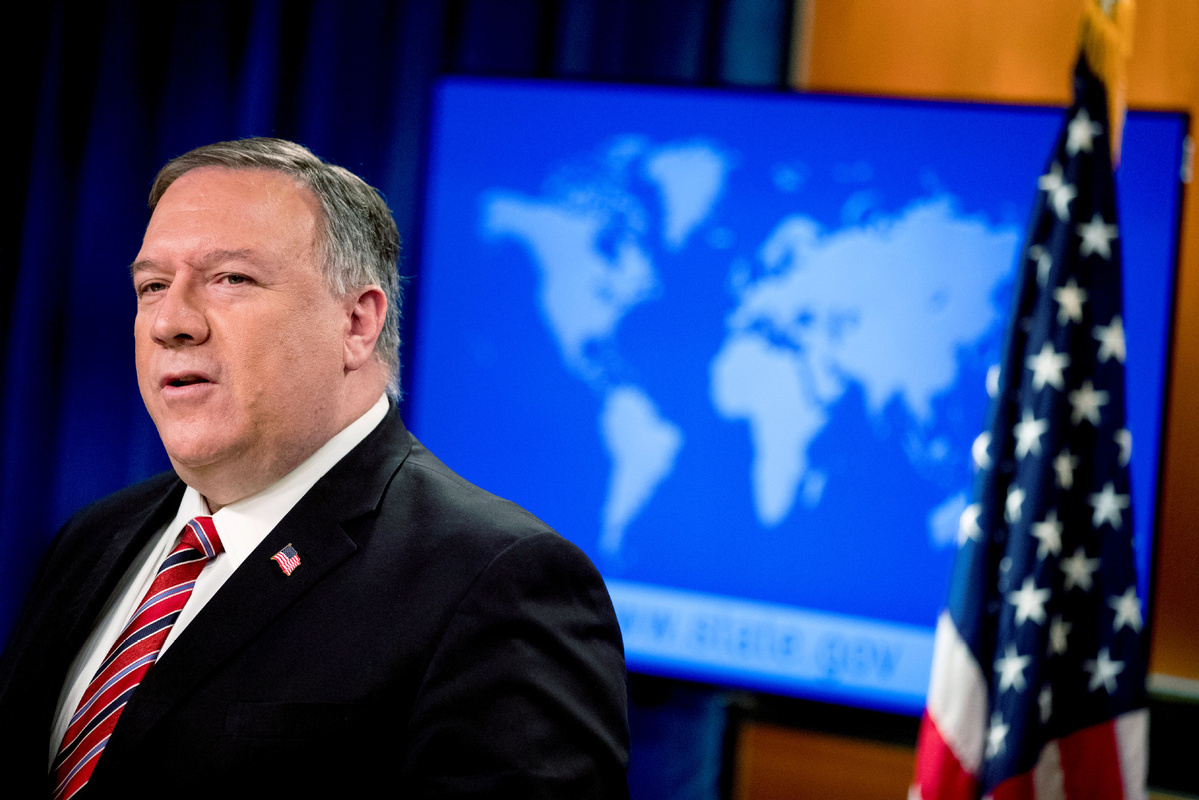 BEIJING, Jan. 10 (Xinhua) -- Ten days before he finally leaves office, Mike Pompeo, also known as "the worst US secretary of state," has made it clear that, instead of facilitating an orderly transition with the next US administration, he is seeking to maliciously inflict a long-lasting scar on China-US ties.

Pompeo's latest move to lift restrictions on official contacts with China's Taiwan region has once again proved that he, despite being America's top diplomat, is only interested in stoking unwarranted confrontations, and has no interest in world peace.

During his tenure as secretary of state, a crucial position he has convincingly proved himself unqualified for, Pompeo has relentlessly demonized China and sought to sabotage the world's most important bilateral relationship as hard as he can.

For him and other China-hawks in Washington, whose mindsets have been fossilized by obsolete Cold War thinking and ideological bigotry, the latest disparaging move on Taiwan constitutes probably their last chance to dig a hole to undermine future China-US ties.

Pompeo is also widely known for his barefaced lies. In his justification for the latest provocative action, the "secretary of lies" claimed that Washington has "unilaterally" created so-called "self-imposed restrictions" in order to promote ties with China.

In fact, in the three China-US joint communiques, the most fundamental political documents that have ensured stability and progress in bilateral ties over the past more than four decades, Washington has not only recognized that "there is but one China and Taiwan is part of China," but also promised that "the people of the United States will maintain cultural, commercial, and other unofficial relations with the people of Taiwan."

Pompeo may covet damaged US-China ties as his political legacy, but history will only remember him as a failed self-dealing opportunist who repeatedly and unscrupulously resorts to "lying diplomacy" at the price of global peace.

While Pompeo tries to cross Beijing's red line on national sovereignty and territorial integrity, he should not expect that China will sit back and do nothing. Those political clowns will be punished for what they have done to harm China's core interests.

Pompeo and his fellow instigators in Washington have in recent days borne witness to the destruction caused by their incendiary and off-limits remarks and policies at home. Their extremely dangerous moves would cause even greater damage on the world stage.

During his last days in the US State Department, Pompeo is scrambling to rewrite the history of China-US relations with lies while claiming that he is leaving office with "the world safer" than when he assumed office.

Yes, indeed. With his coming departure, the world community will finally be rid of a major source of threats to global peace and stability.