WTO reform ought to take interests of China, developing world under full consideration 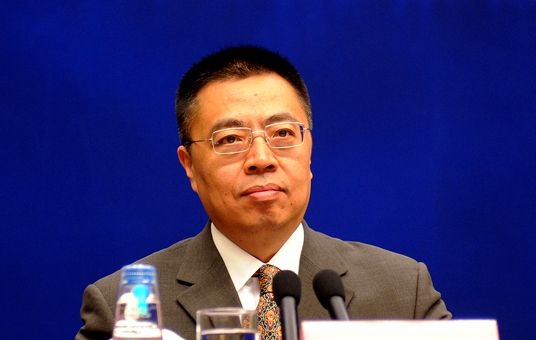 Washington is right that the WTO needs reform, but the reform shouldn't give the green light to US unilateralism.Speaking at a lunch during a WTO conference on Friday, Zhang Xiangchen, Chinese ambassador to the organization, said China plans to propose reforms of the WTO, Reuters reported. The news came after media reports saying that the US, Japan and the EU had agreed to submit a proposal that would bring changes to the organization.China is always supportive of WTO reforms, but the reforms need to reflect the position of not only the US but also all other WTO members. If the US simply focuses on cracking down on subsidies for State-owned enterprises and overcapacity in steel industries, but refuses to further open up its economy, such measures won't be real reform, only a reflection of the US' selfishness.The WTO has more than 160 members that enjoy equal status. Although it's difficult for members with different levels of development to agree on a multitude of topics, the organization must follow the principle of consultation and strike a balance among different opinions. The fundamental way for the WTO to serve the global economy is to advance its members' common interests and strengthen economic exchanges. If the organization becomes a tool for advancing US unilateralism, the WTO will soon lose its reason for existing. Among all WTO members, developing countries make up the majority. If the US wants to advance the reform of the WTO, Washington must make efforts to gain the support of developing countries. The organization is needed to safeguard the rights of developing countries. As their domestic markets grow, developing countries are gaining more say in the reform of most international institutions. We don't want to see a conservative WTO that acts as a megaphone for US unilateralism.China, like other developing countries, supports the work of the WTO, but opposes unilateralism and trade protectionism. As the largest trading country in the world, China cannot be ignored in the WTO reform process. The global trading system is under stress from protectionism and unilateralism. It's understandable that the WTO is also under pressure. However, we believe the organization has the wisdom and ability to make the best choice for itself and survive economic unrest.