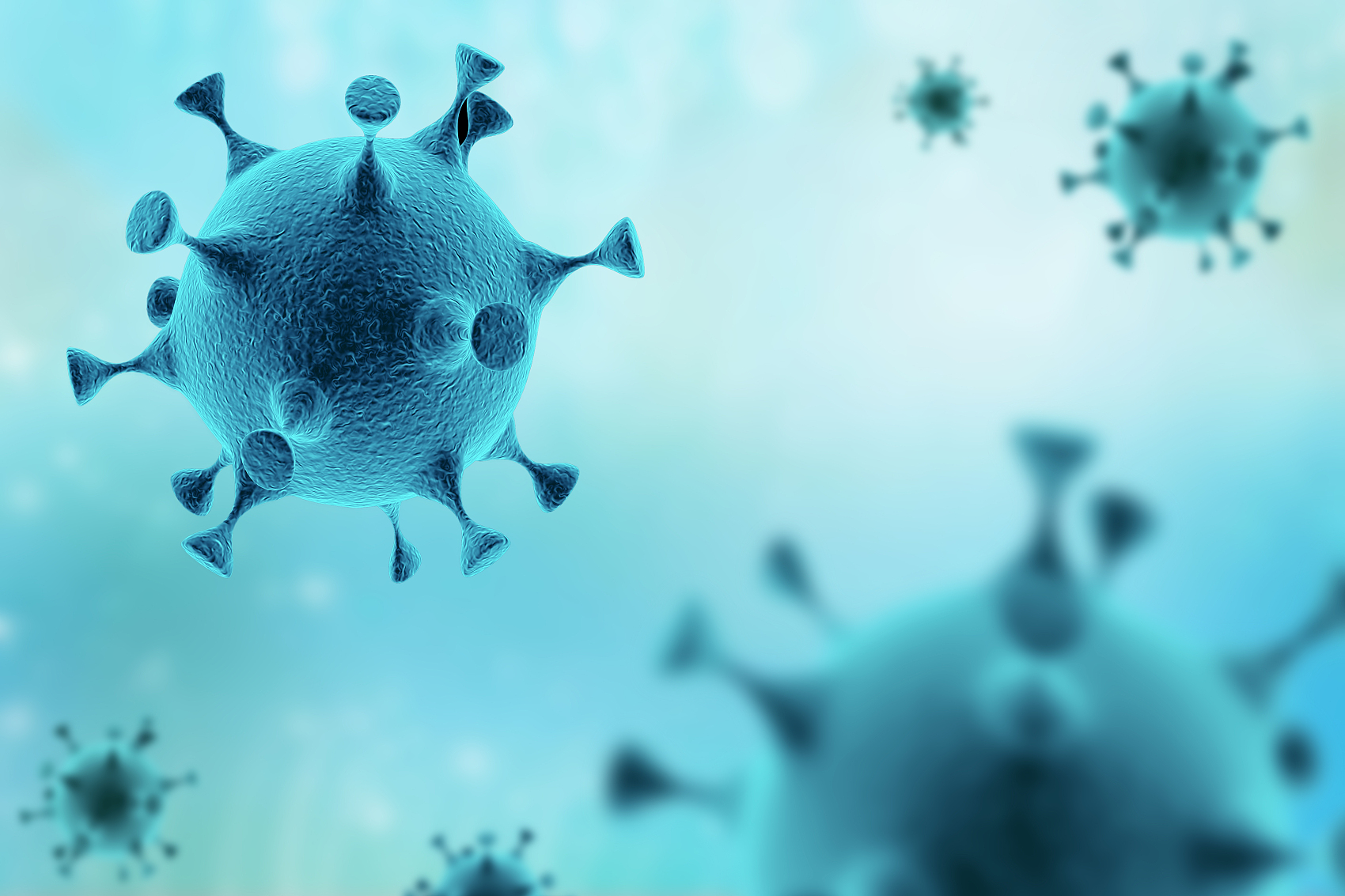 Whatever this week's Biden review on the virus's origins finds, the cause of the pandemic lies in the destruction of animal habitats. As for the "lab leak" theory of the disease, scientists refuted the idea in the paper.

Sir Jeremy Farrar, head of the Wellcome Trust, made clear in his recent book that he changed his mind after intense consultations with other researchers, though initially he believed that COVID-19 escaped from a virus research centre, said an article in the paper.

"As things currently stand, the evidence strongly suggests that COVID-19 arose after a natural spillover event," Farrar was quoted as saying.

"I think there is very strong evidence for this being caused by natural spillovers but that argument simply does not suit some political groups. They promote the idea that COVID-19 was caused by a lab leak because such a claim deflects attention from increasing evidence that indicates biodiversity loss, deforestation and wildlife trade - which increase the dangers of natural spillovers - are the real dangers that we face from pandemics," said Wood.