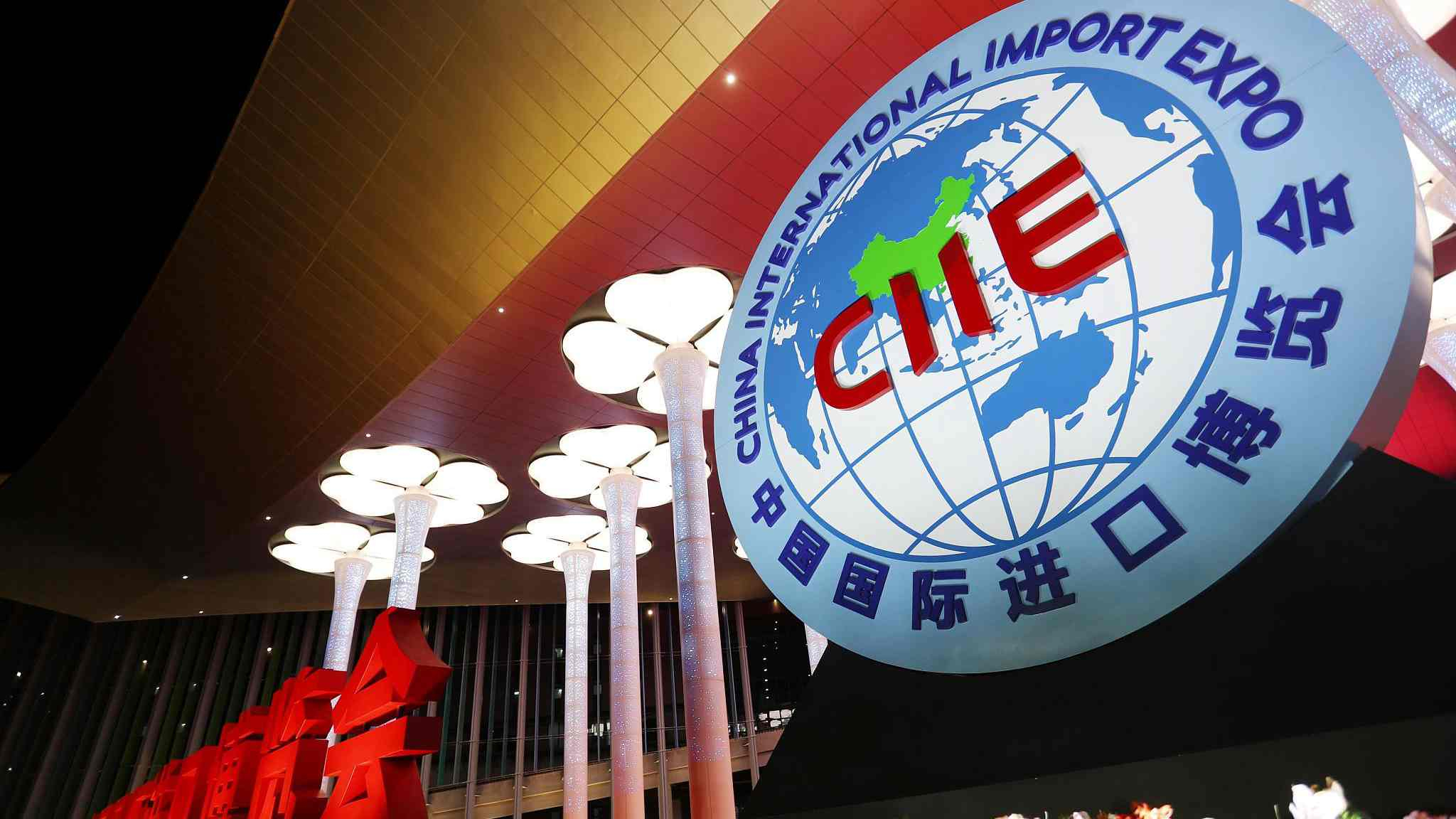 Xi's speech was "doubly strong, confident on both ends of the spectrum," Robert Kuhn, chairman of the Kuhn Foundation, a U.S. non-governmental organization promoting U.S.-China ties, told Xinhua via email on Tuesday.

"China is committed to further opening-up, increasing areas for foreign investment and providing the world's largest market for exporters over the world. On the other end, China's economy is not like a lake or pond, where local storms can disturb it, but like an ocean, too vast to be affected," Kuhn said.

The leading China expert also expressed his confidence that China will work hard to overcome obstacles to fulfill its promises on a win-win strategy of opening-up and the adoption of high-quality policies to advance trade and investment liberalization and facilitation.

Scheduled to run until Saturday, the CIIE is the world's first import-themed national-level expo. A total of 172 countries, regions and international organizations are currently attending the CIIE.