BEIJING, Jan. 22 (Xinhua) - As an old Chinese saying goes: "One thrives and survives under hardship and suffering and withers amid ease and pleasure."

Such is the wisdom of the Communist Party of China (CPC) that even at a time of achievements, caution and risk awareness are still required. 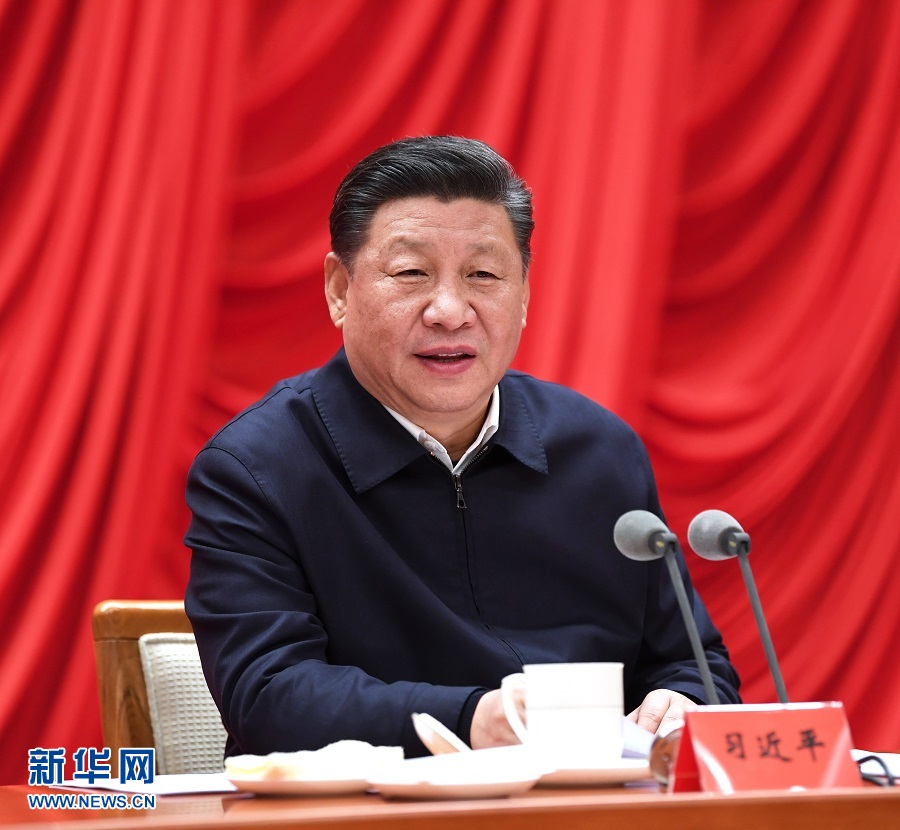 With that in mind, one could understand why President Xi Jinping's speech on Monday should be taken as the guiding direction for China in the current and future periods to forestall and defuse major risks.

When addressing the opening ceremony of a study session at the Party School of the CPC Central Committee attended by senior provincial and ministerial officials, Xi, also general secretary of the CPC Central Committee and chairman of the Central Military Commission, analyzed the national security situation and touched on major risks in politics, ideology, economy, science and technology, society, the external environment and Party building.

For a Party that was born and has grown in adversity, the speech has demonstrated the CPC's perseverance and readiness to confront potential dangers.

The CPC has long studied how to forestall and defuse major risks as a perennial theme.

In 1945 at the 7th CPC National Congress, then CPC leader Mao Zedong listed 17 challenges facing the Party. To forestall and defuse major risks was highlighted in a report delivered by Xi to the 19th CPC National Congress and was ranked as the primary among the "three major battles," which also includes targeted poverty alleviation and pollution prevention and control. Xi also expounded on the issue at a study session in 2018.

Practices have proven that thinking about worst-case scenarios and being ready to protect against potential dangers in time of peace is an important method of thinking, working and leading for the CPC to meet challenges and march from victory to victory.

China is still and will long remain in an important period of strategic opportunity for development, and generally, its fundamentals are fine. But it should be admitted that difficulties and risks that lie ahead still abound.

Profound internal and external changes as well as the evolution of the principal contradiction facing Chinese society also require the CPC to improve its ability to govern.

With precaution in mind and proper solutions in hand, the CPC is capable of ensuring both development and security, securing a decisive victory in finishing the building of a moderately prosperous society in all respects and providing solid support for the realization of the Chinese Dream of national rejuvenation.