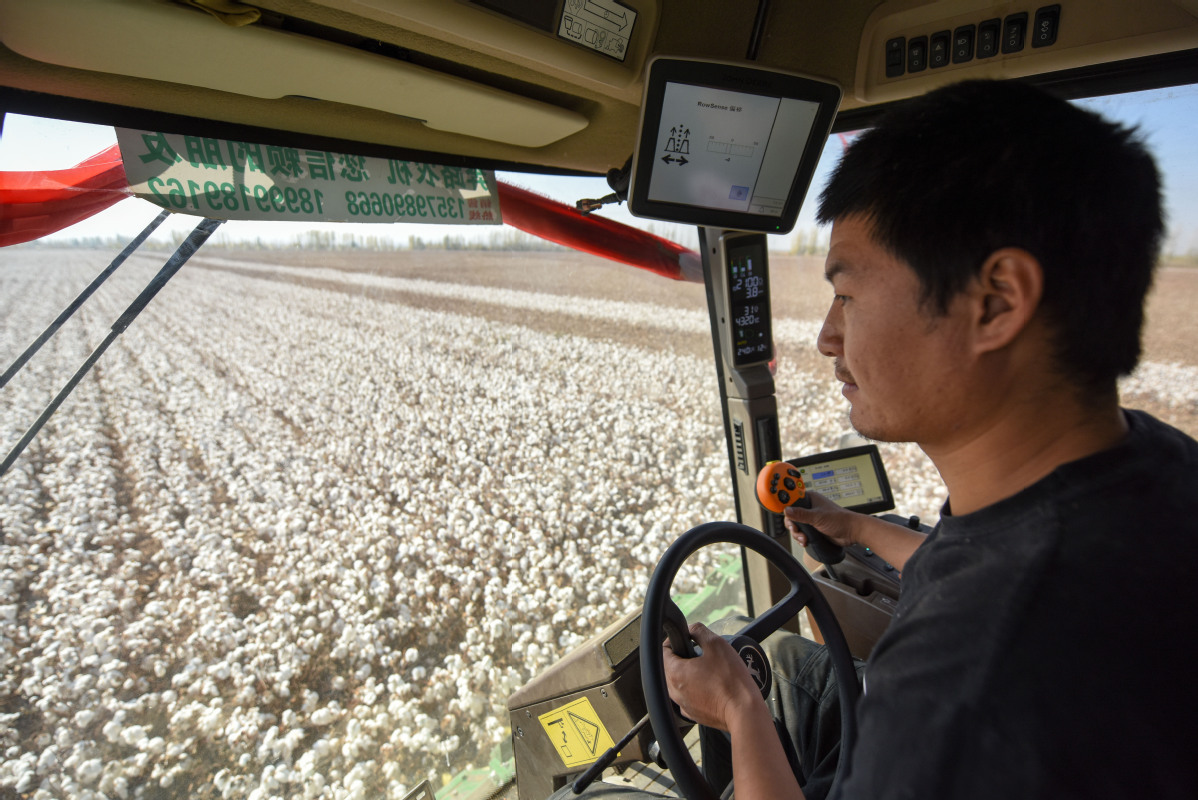 An online meeting was held on Thursday for officials and representatives of different ethnic groups in the Xinjiang Uygur autonomous region to make exchanges with representatives of the media, non-government organizations and enterprises in the United States.

The event, themed "Xinjiang is a wonderful land", was presented by the region and the Chinese embassy in the US.

Representatives of different ethnic groups shared their experiences studying, working, raising children and participating in religious activities in Xinjiang. Video clips in which Uygur people showed their daily lives - including a student, a young mother and a cotton farmer - were played at the meeting. Those countered the lies disseminated by some anti-China forces in the West about the region, such as a claimed Uygur "genocide", "forced labor" and "mass sterilization".

Shohrat Zakir, chairman of the Xinjiang regional government, said that people from different ethnic groups will firmly safeguard national unity and security, strengthen ethnic solidarity and maintain the region's prosperity and stability. He added that attempts of some foreign powers to plunge the region into chaos will always be foiled.

More than 1,200 people from more than 100 countries and regions have visited Xinjiang since the end of 2018, including officials from international organizations, diplomats and journalists. Cui Tiankai, the Chinese ambassador to the US, added that he has also paid several visits to the region and has witnessed and experienced something completely different from the distorted descriptions by some Western politicians and media outlets.

He encouraged people who are bewildered by the rumors fabricated with ulterior motives to listen to the words of more than 2,500 people living in Xinjiang to help sharpen their eyes to distinguish right from wrong.

"I hope the attendees of the meeting today will grasp this precious opportunity to know more about Xinjiang," Cui said.