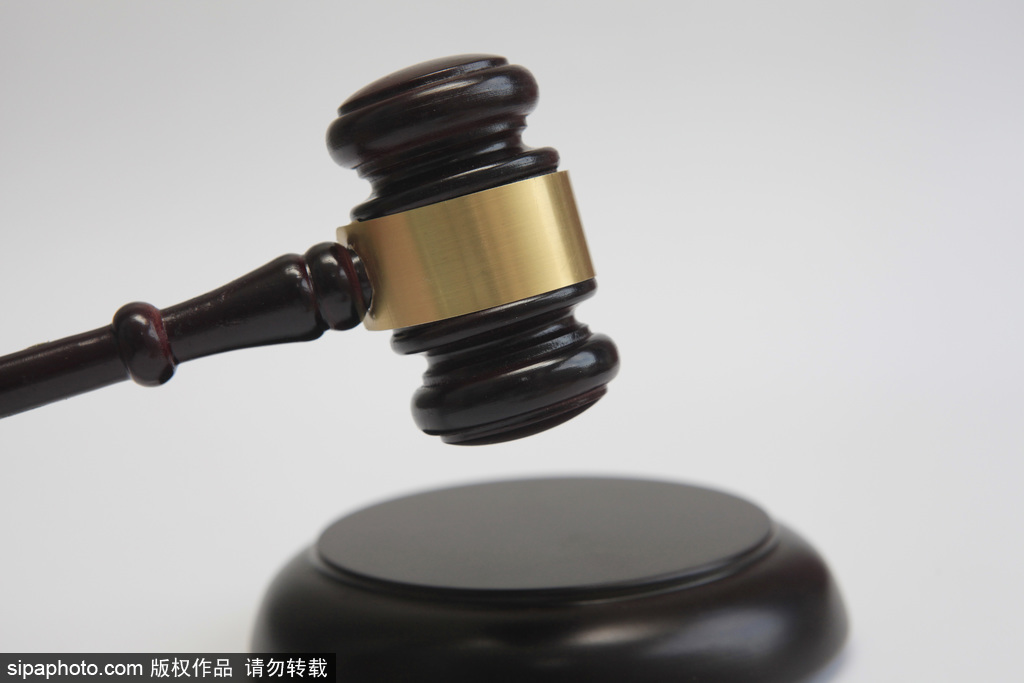 GUO SHUQING, secretary of the Party committee of the People's Bank of China, and chairman of the China Banking and Insurance Regulatory Commission, recently fielded questions from the media on the problems affecting China's financial sector and what measures have been taken to regulate the sector's development and prevent risks. Following are excerpts:

In the 40-odd years since the launch of reform and opening-up, China has built a modern financial system which is the second-largest in the world. There are more than 4,000 institutions in China's banking system, and the four leading State-owned banks only hold about 34 percent of the market share, far lower than in developed countries such as France, Japan, the United Kingdom and the United States. The competition in China's insurance sector is also rather fierce.

Mobile payment, online credit and internet insurance businesses are booming in China, with private capital playing the dominant role. Without the support of financial institutions and policies, this would not have been possible.

However, we must realize that monopoly and unfair competition still remain in certain sections of the financial sector. Industrial capital is expanding in a disorderly manner and some enterprises have conducted illegal financial activities under the banner of "financial innovation" and "internet plus finance".

Some platforms have not only failed to implement capital, market and regulatory constraints that are imposed on banks, but also do not have a real sense of "risk control", which may have negative impacts on financial activities.

Some violate existing financial rules and confuse financial business with other business activities, increasing the risks and hidden dangers while some others induce consumers to over-consume and harm their rights and interests.

Taking anti-monopoly measures to ensure fair competition in the financial sector is necessary for the protection of property and intellectual property rights, as well as for supporting and promoting innovation and entrepreneurship among individuals, enterprises and institutions.

The country has zero tolerance toward all illegal financial activities. It will also continue guiding banking and insurance institutions to accelerate their digital transformation and improve financial services for private enterprises to create a better financial environment for the private sector.