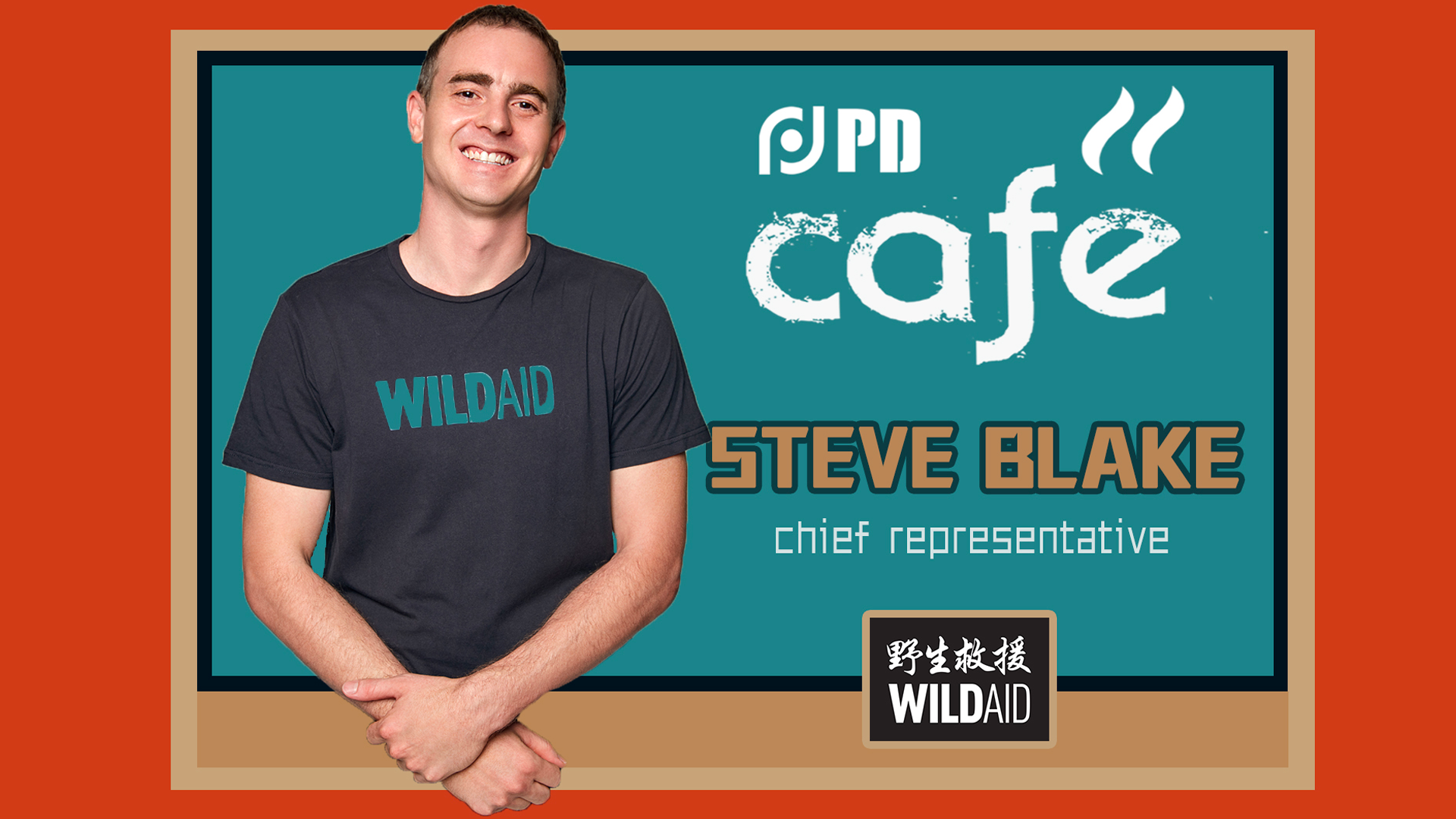 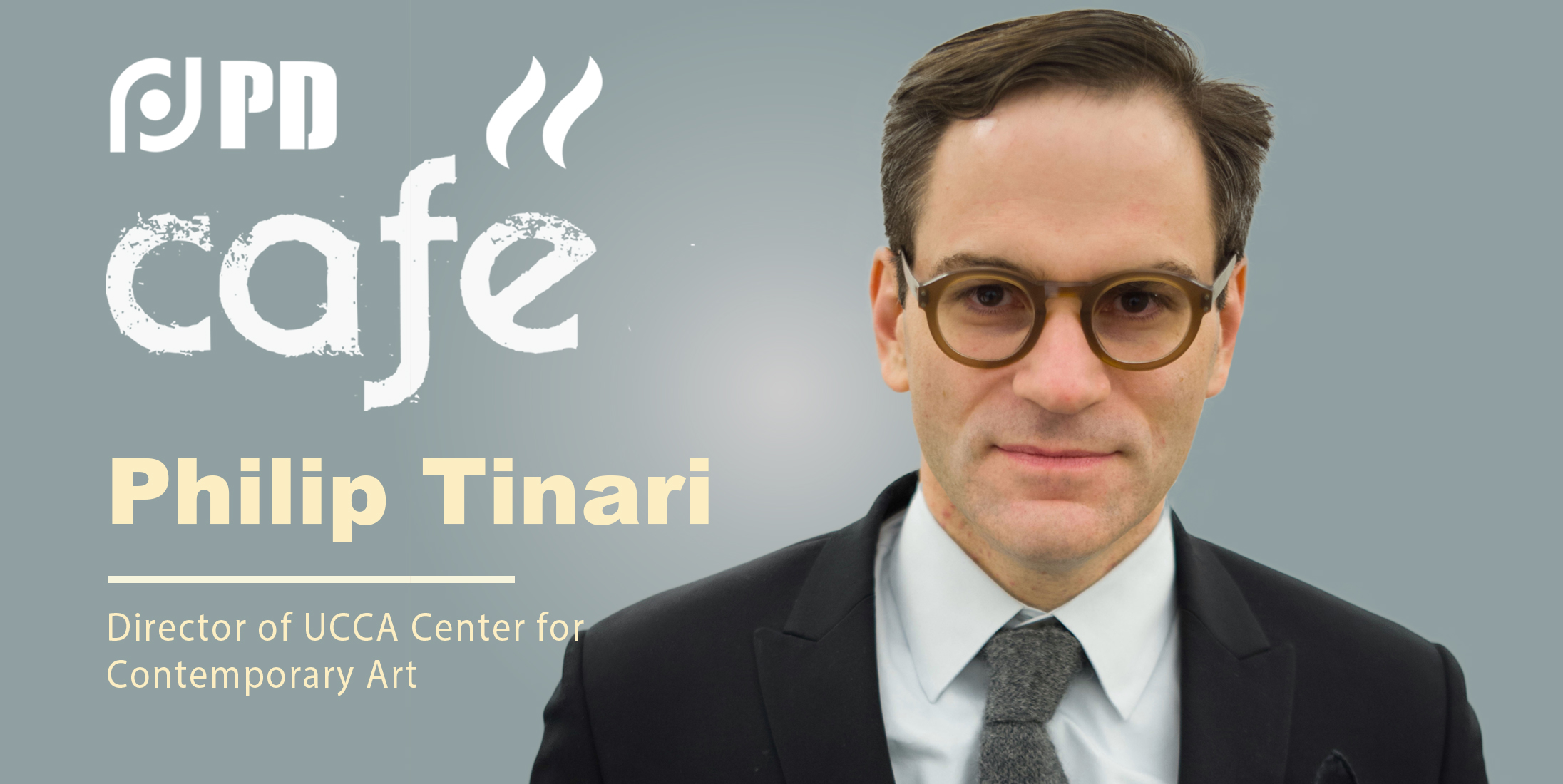 This episode of PD Café is filmed in the People’s Daily’s new library, where many significant pieces of China’s journalistic history is stored.

Our guest today is very special. As the president of the 24th World Congress of Philosophy, he studies phenomenology, the philosophical study of the structures of experience and consciousness. Phenomenology is a big concept and many people struggle with what it means, but Professor Dermot Moran will break it down in digestible bits for everyone in this interview.

Professor Moran is an Irish philosopher specializing in phenomenology, medieval philosophy and he is also active in the dialogue between analytic and continental philosophy. He is currently the professor of philosophy at the University College Dublin.

As the 24th World Congress of Philosophy finished last week, Professor Moran introduced the basic arrangements of the congress and the significance of the World Congress being held in China for the first time.

My interview with Professor Moran was pleasant and animated, as he interspersed the discussion with bits of humor and kept to layman’s terms for academic and philosophical concepts. (By Qu Qiuyan)