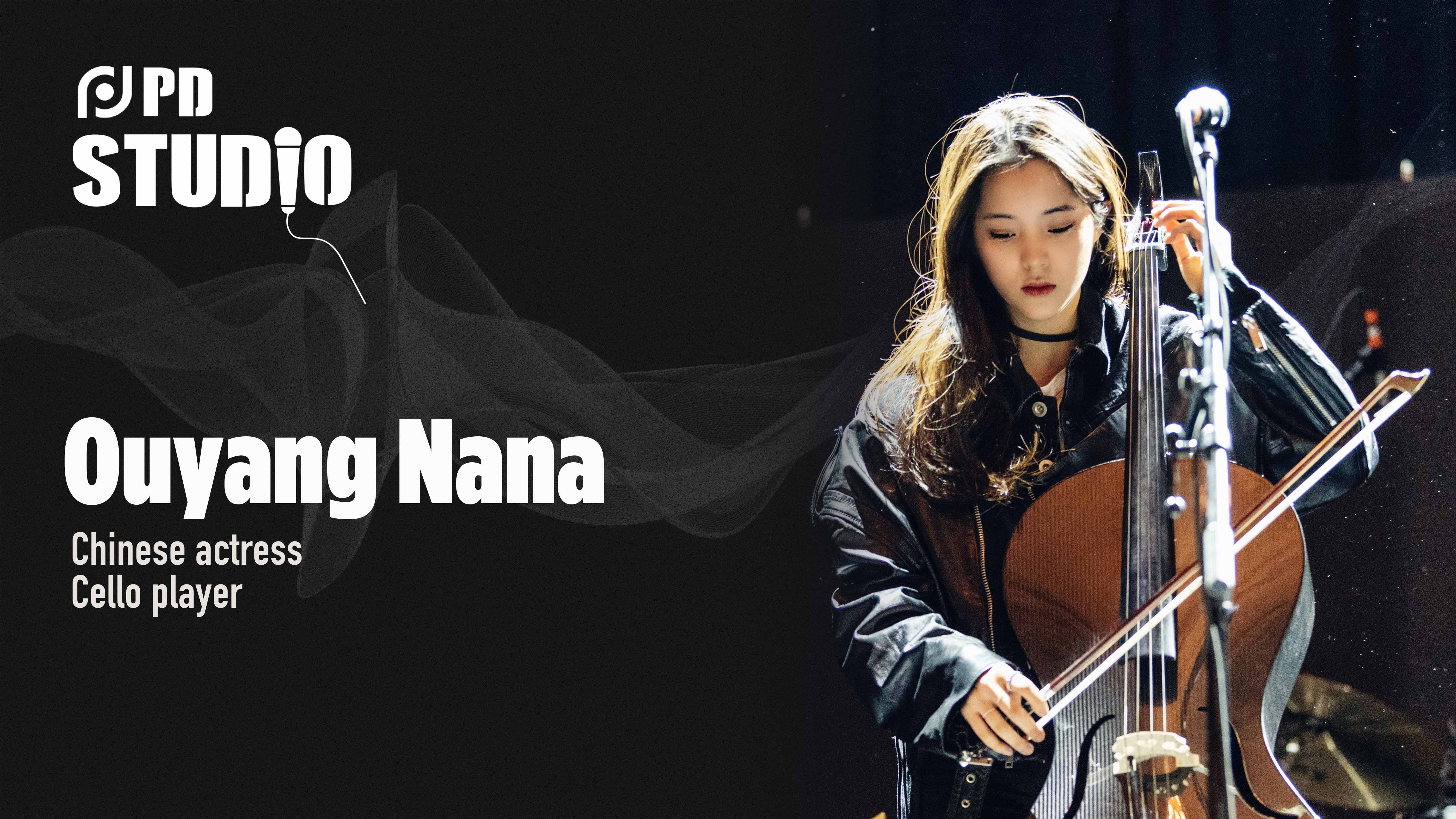 PD Studio | Shawn Dou Xiao: Dedication is all you need

The third episode of PD Studio features Shawn Dou Xiao, a famous actor who began his career by performing in director Zhang Yimou's film Under the Hawthorn Tree. He is also known for his roles in movies like Wolf Totem and Youth Dinner, which won him the Best Actor award at the 11th Festival Du Cinema Chinois De Paris. 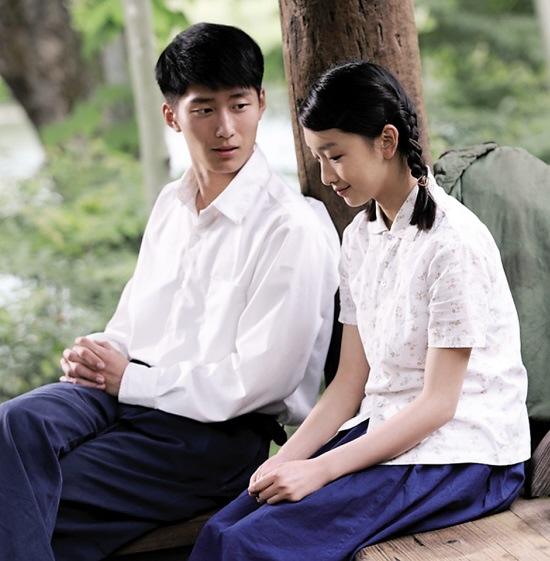 (Photo: A scene from the movie Under the Hawthorn Tree)

In last year's popular TV drama Princess Agents, Dou won the hearts of millions for his role as an antagonistic prince.

Before Dou pursued his acting career, he was a hair stylist. He shared with the audience how participating in a modeling contest changed his life and made him determined to do something different. 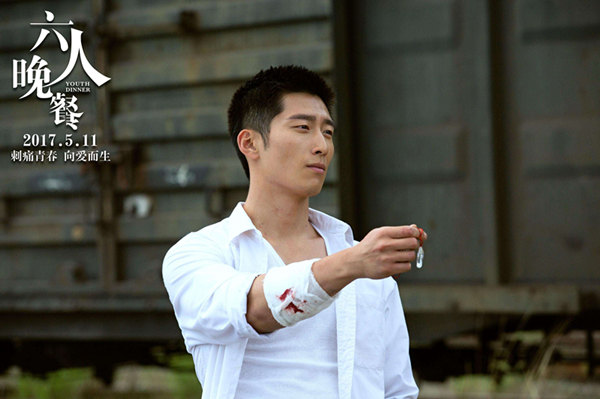 (Photo: A scene from the movie Youth Dinner)

As Dou had a very high starting point by making his debut in Zhang Yimou's movie, he performed in a number of movies in the initial stage of his acting career, but recent years have focused more on TV drama roles. Comparing the differences between acting in films and TV dramas, Dou believes that films gave actors more time to bond with the character. But for TV dramas, actors need to shift through different moods naturally. 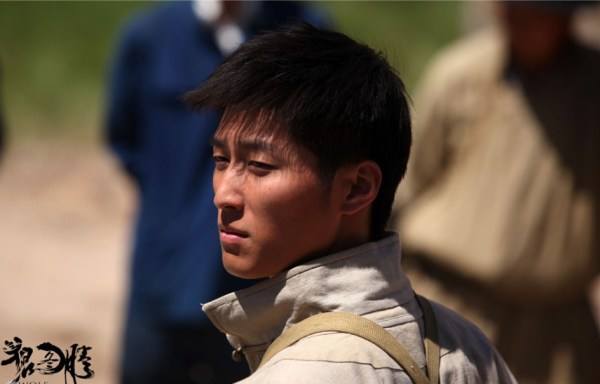 (Photo: A scene from the movie Wolf Totem)

"It's like riding on a roller coaster. When I was doing the Princess Agents, we were shooting 25 scenes or more in a day," says Dou.

Unlike other actors and actresses who concentrate on acting, Dou spends a large amount of time on outdoor sports like mountain climbing, hiking and cycling. He says that outdoor sports give him pure joy and unique perspectives to deal with things back in society.

In terms of his own life philosophy, he refers to three phrases he lives by as "let it be, contentment and dedication." Dedication, in his view, is the only thing that matters for an actor.