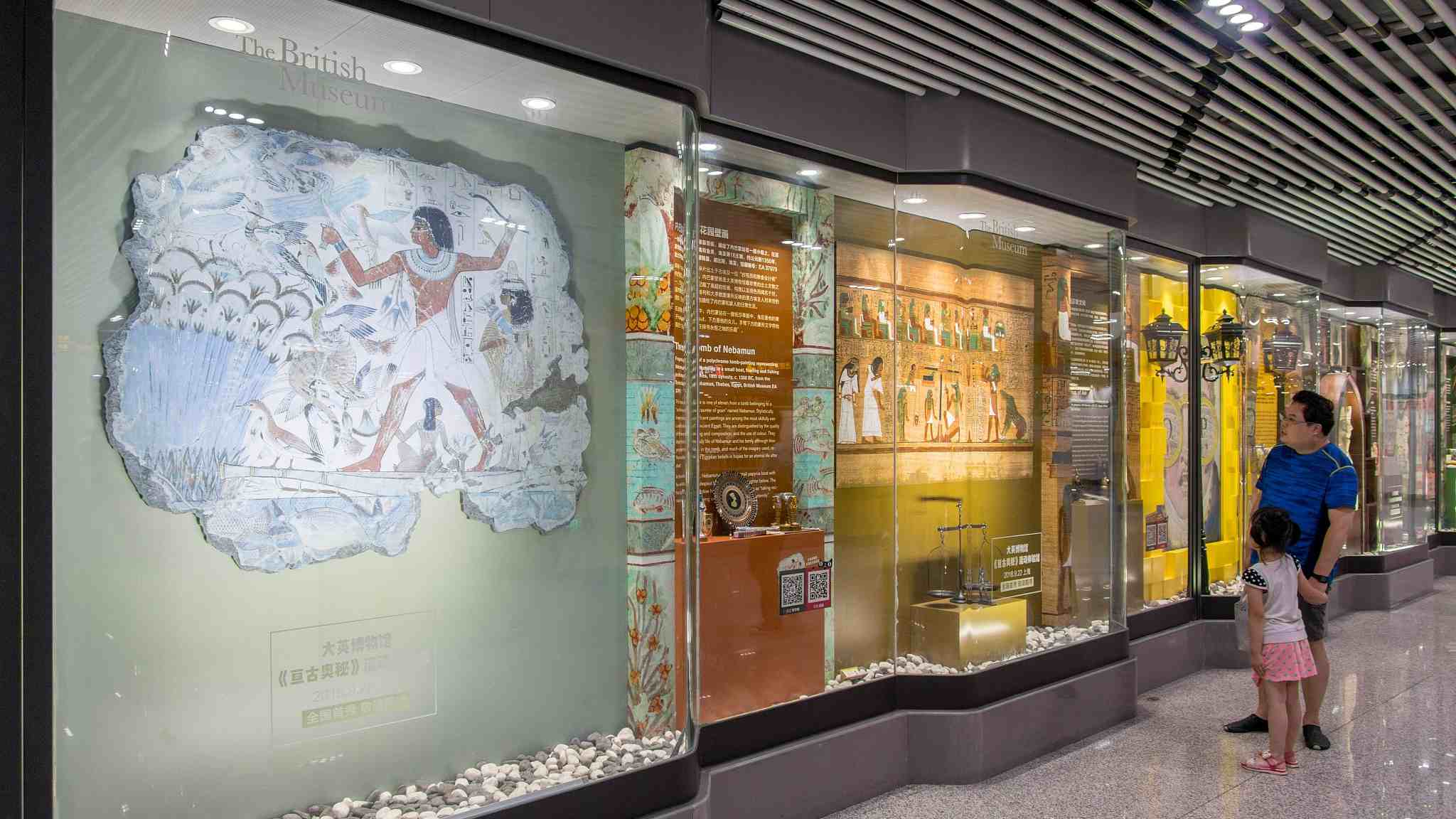 An exhibition of the derivatives themed on British Museum artworks kicked off in Shanghai’s subway cultural corridor at the South Shaanxi Road Station on July 11, presenting passengers’ a grand visual and cultural feast with no bother to travel abroad. The show has reportedly attracted eyeballs from wide crowds. 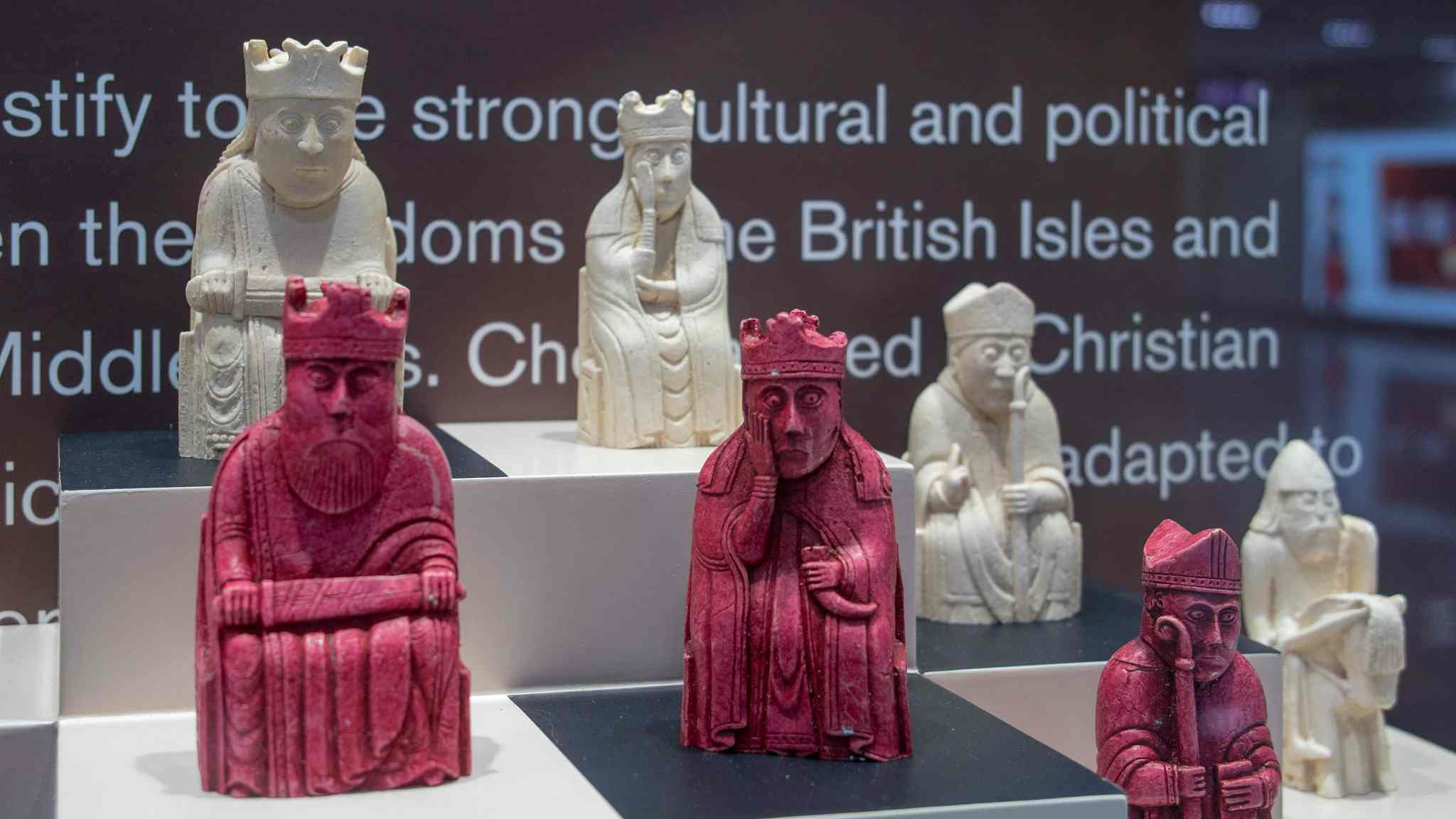 The show was co-initiated by the Museums and Galleries Collection and the British Museum, featuring the derivatives inspired by the symbolic treasures of the museum including the Egyptian mummies, the OP spectacles, the Dunstable Swan Jewe, the Rosetta Stone, the Portland Vase, and the Lewis Chessmen. 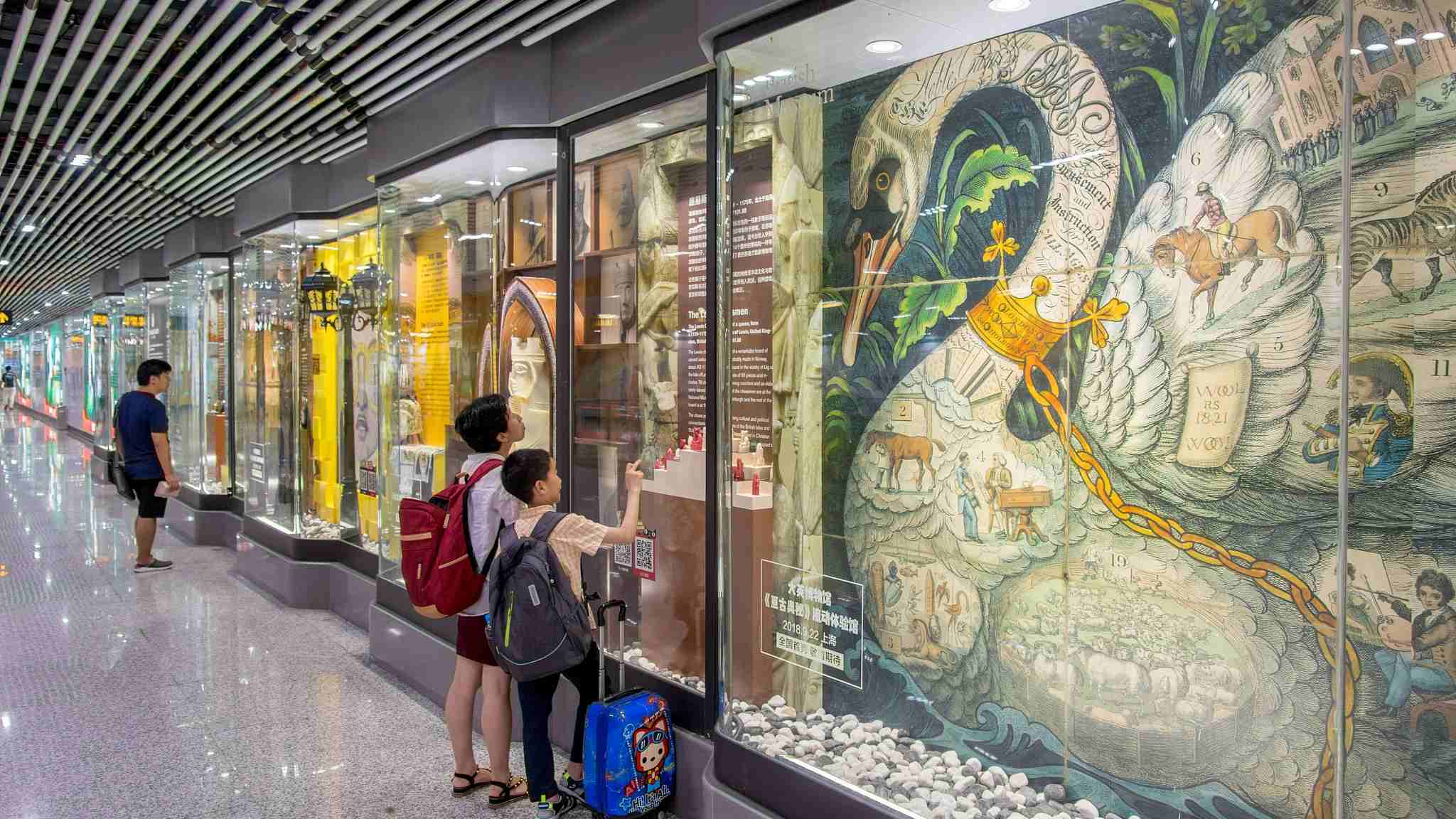 The show will run through this month until July 31. Reportedly, a commemorative edition subway ticket will roll out by mid-to-late July. And an official derivative store of the British Museum will also be launched online. 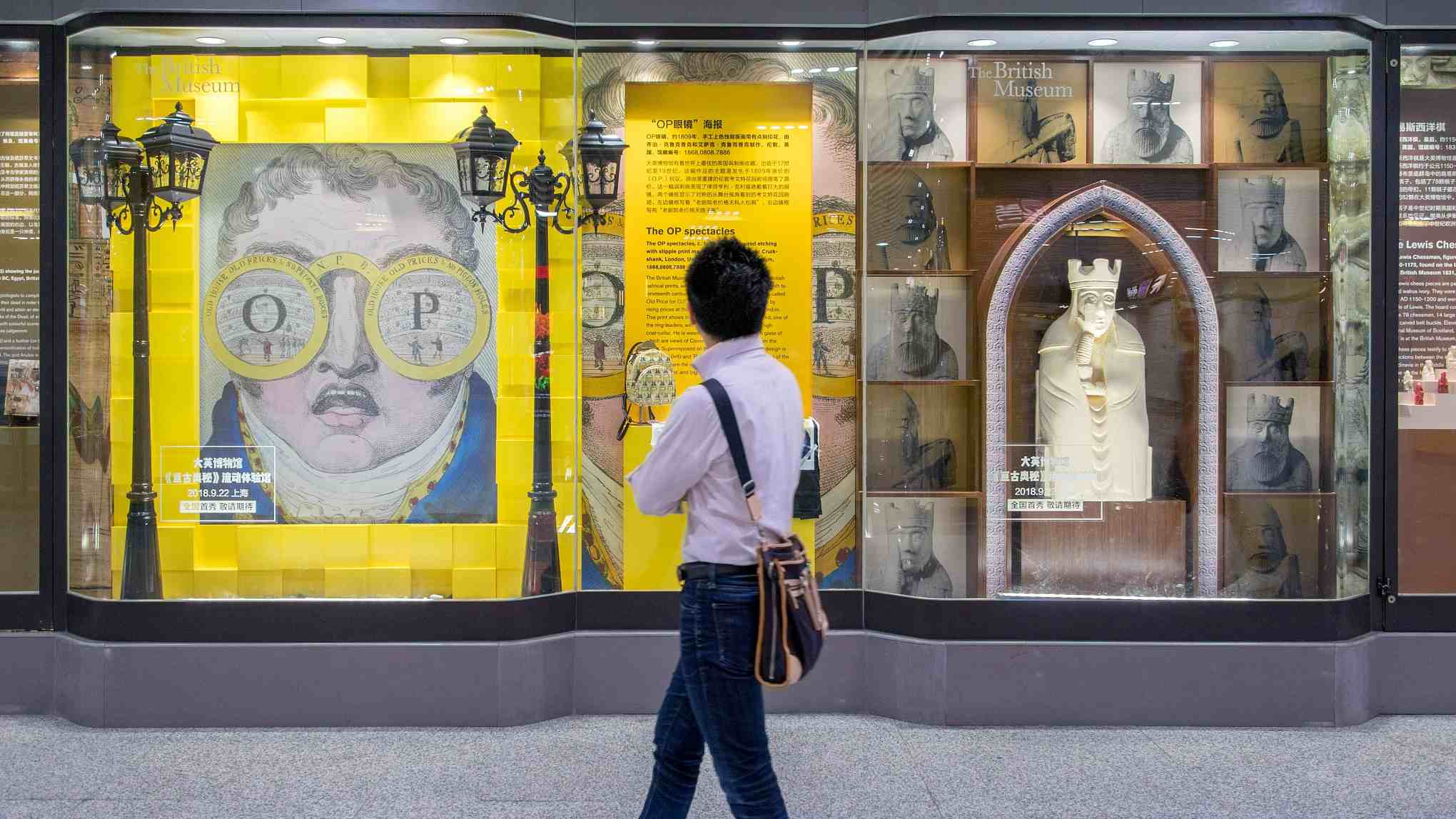 Locates in London, the British Museum is one of the most famous museums in the world, with a vast and comprehensive collection of 8,000,000 artworks from the globe, featuring a competitive reputation with French’s Louvre Museum, the Russian’s Hermitage Museum and the Metropolis in the US.