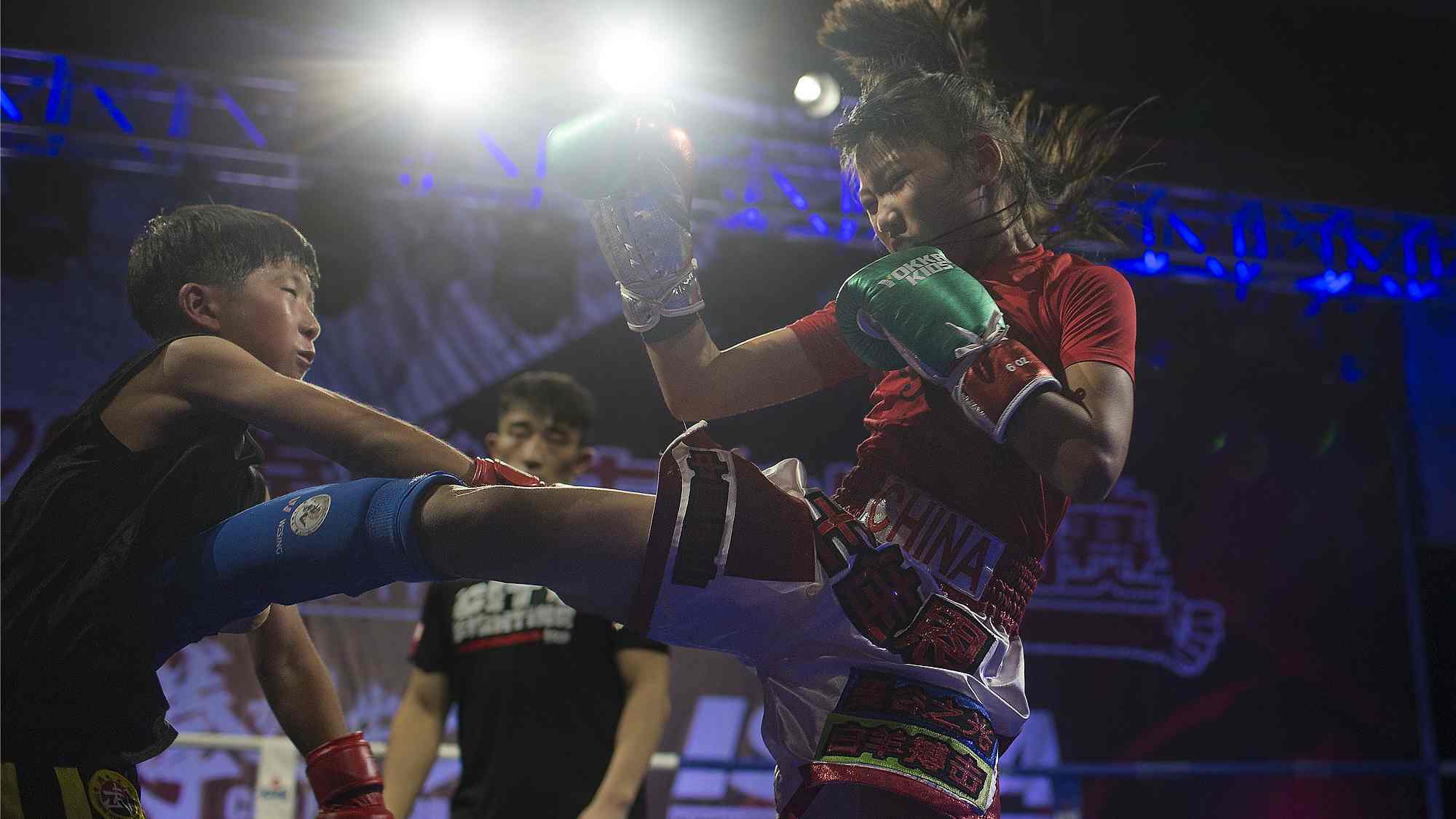 The popular Indian movie “Dangal” is “screening” in real life in China, but this time the story is about a young boxer. Wang Jiaen, a 10-year-old girl from Kunshan City, east China’s Jiangsu Province, who began her boxing training five years ago, has always dreamed of becoming a world-class boxer. /VCG Photo 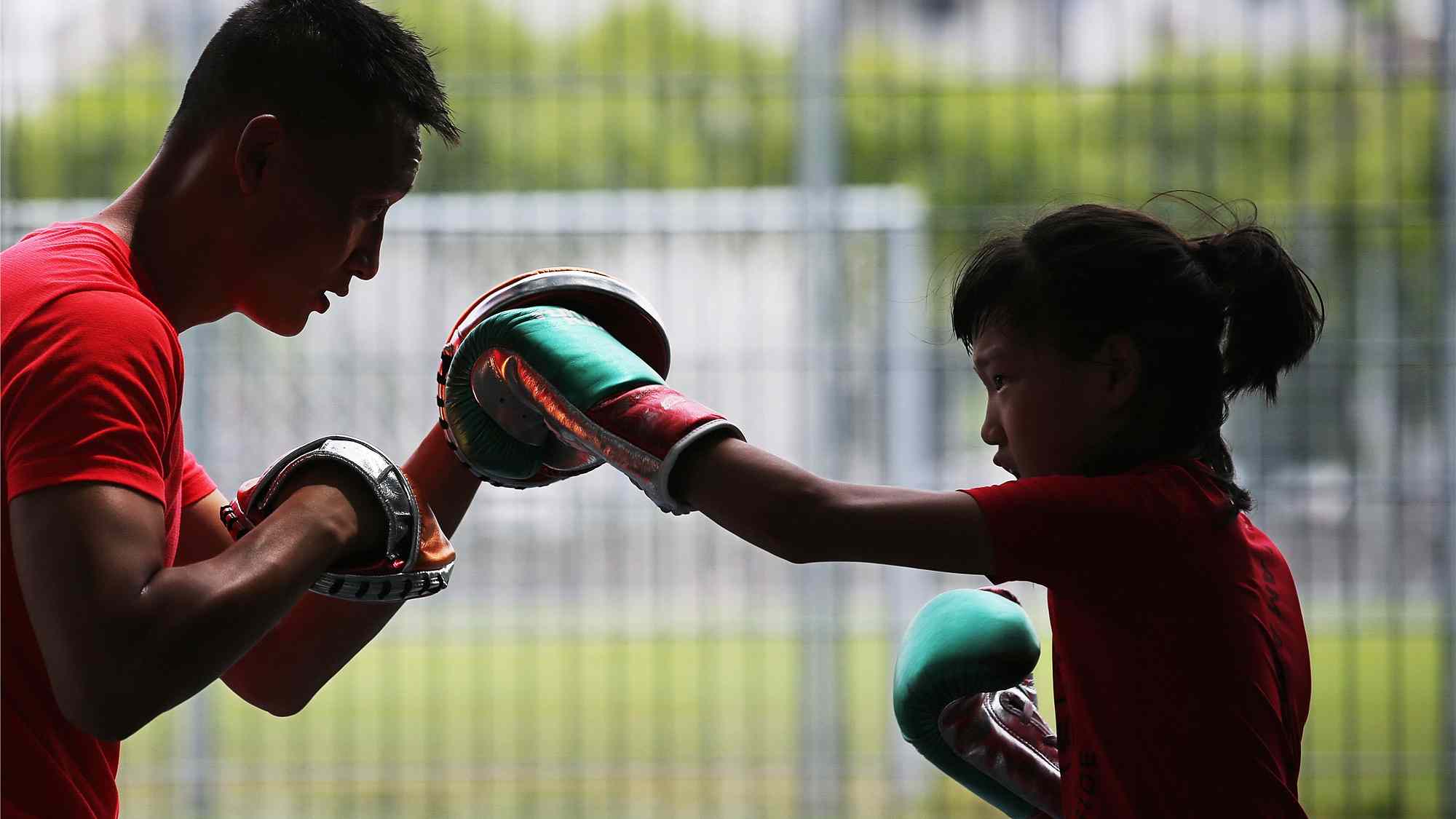 Guided by her father, a professional boxer who runs his own boxing clubs, Wang started her training at a young age after being attracted to the fascinating sport. /VCG Photo 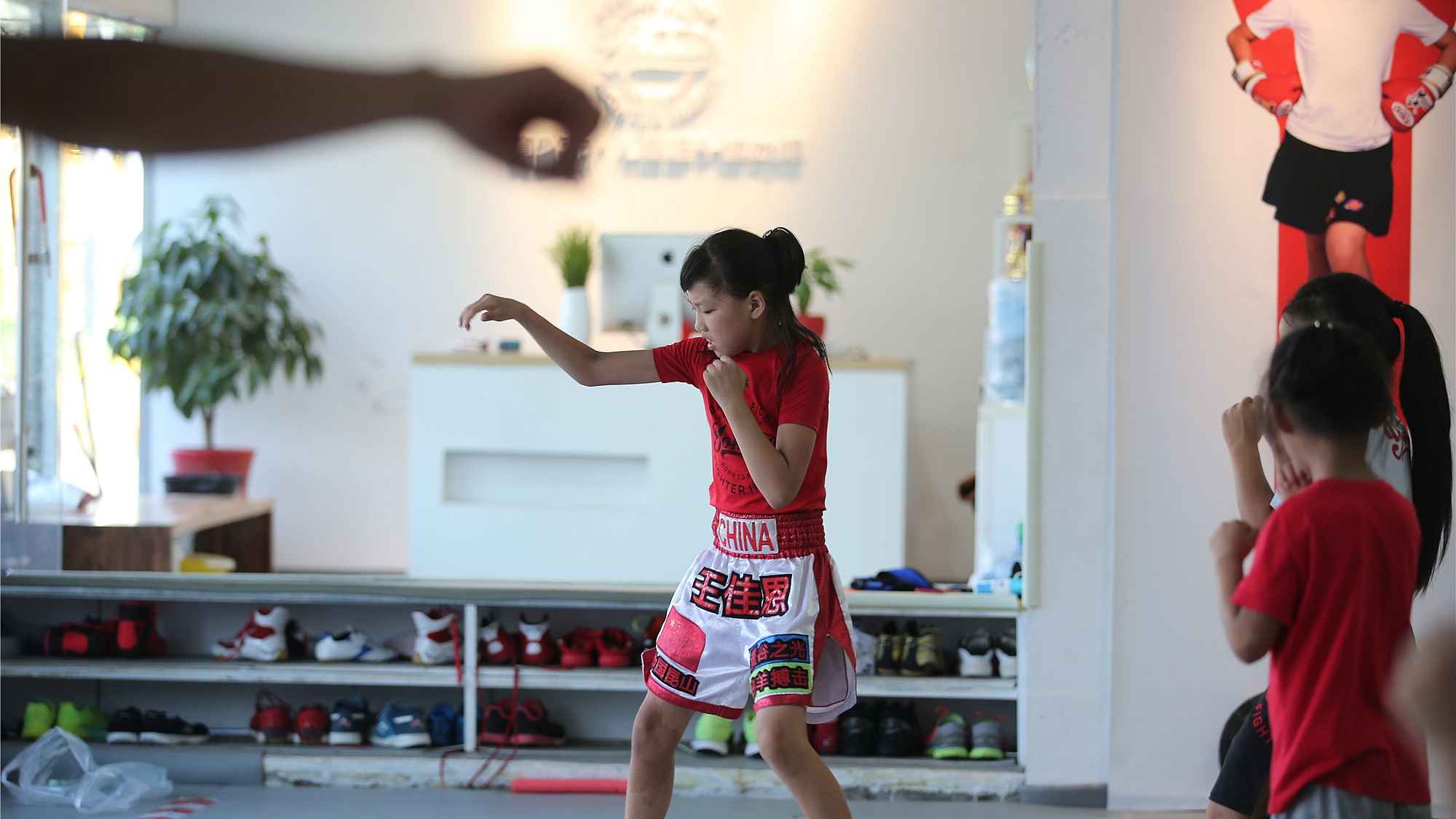 However, as the training grew more intensive, Wang began to feel tired and resistant to the sport. During the summer vacation, Wang’s schedule was nearly full due to boxing training. /VCG Photo

Encouraged and supported by her father, Wang stuck to the tough daily training and finally regained her confidence after winning many championship fights. /VCG Photo 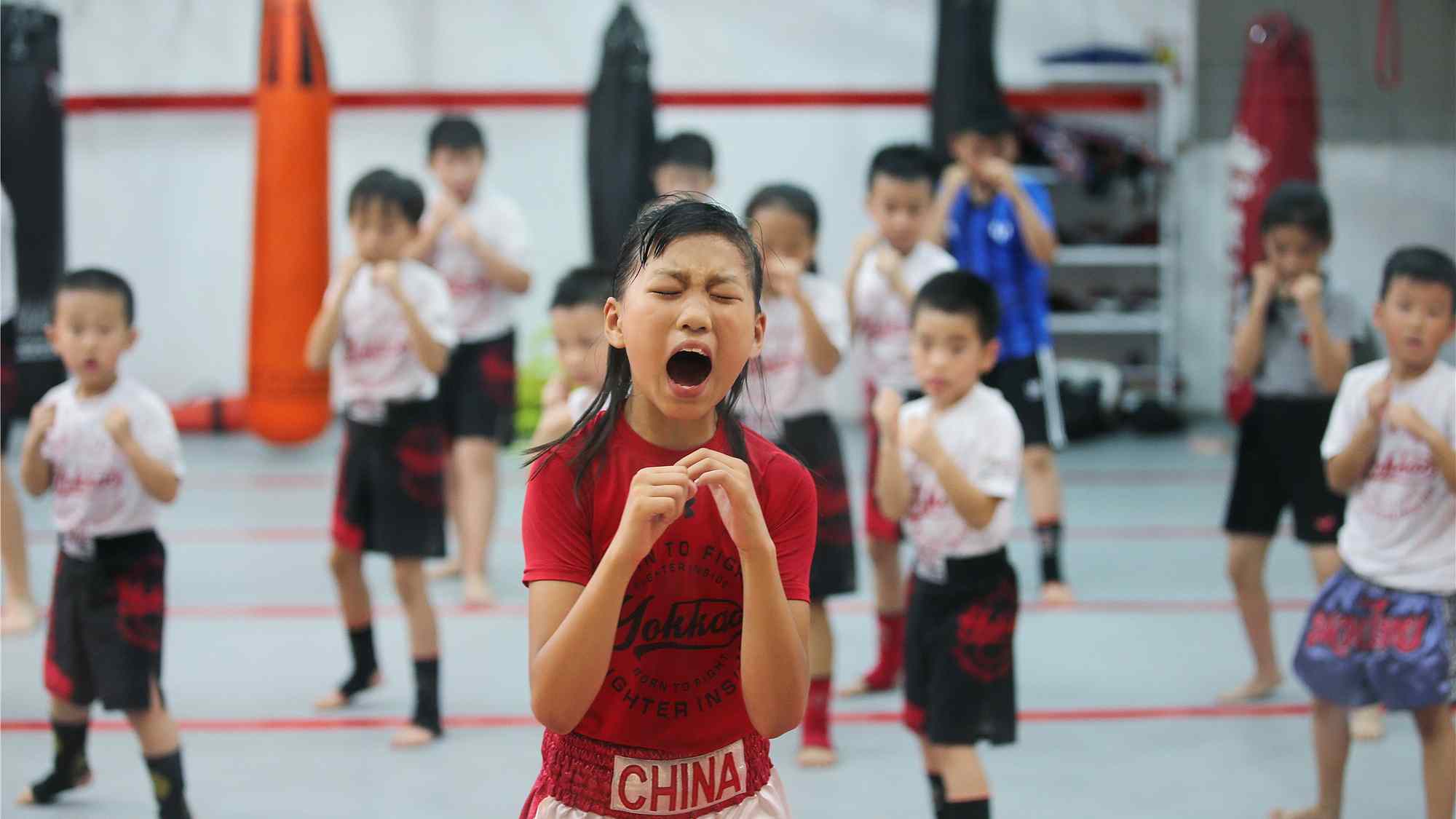 Wang said that through boxing, she gained a healthier body, a stronger willpower, lots of awards and the power to protect her loved ones. /VCG Photo