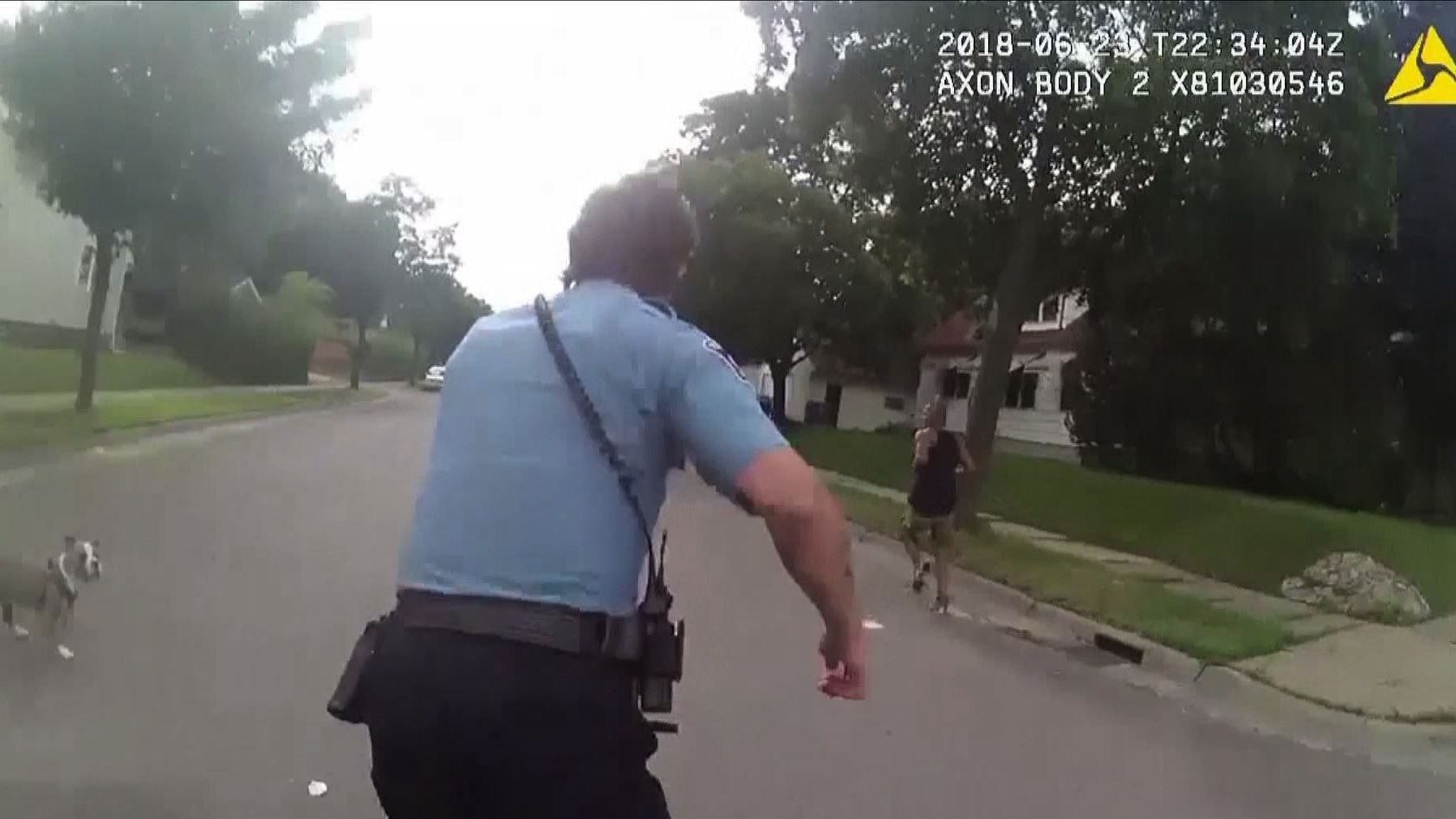 A black man’s death has prompted controversies after he had been shot dead by local police on June 23 in Minnesota, US. He last words were, “Please don’t shoot me.” /VCG Photo. 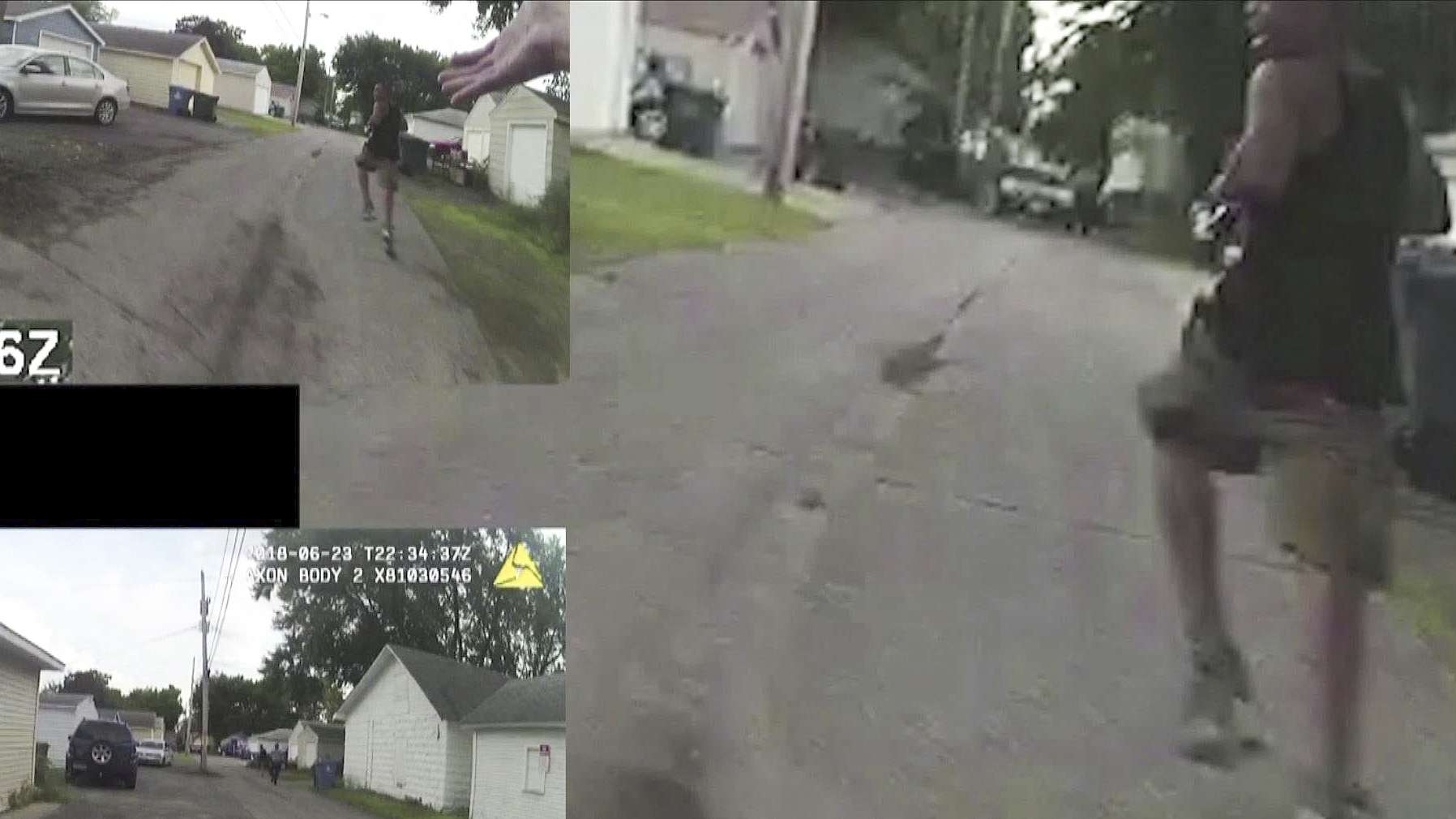 According to earlier news, the 31-year-old man was accused of firing a gun in the air and ground. A neighbor heard the shots and called the police. Once the police arrived, the man was identified as the suspect for holding a bottle of gin and a fire weapon. /VCG Photo.

Then the man suddenly turned around and tried to escape from the site, which triggered a 45-second foot-chase. The police warned several times before firing the fatal shots. Claimed by the police, the man tried to pull out the gun from his pocket and posing a direct threat to police officers’ safety. The weapon later dropped near his body after being shot. Some witnesses argued the man was unarmed. /VCG Photo. 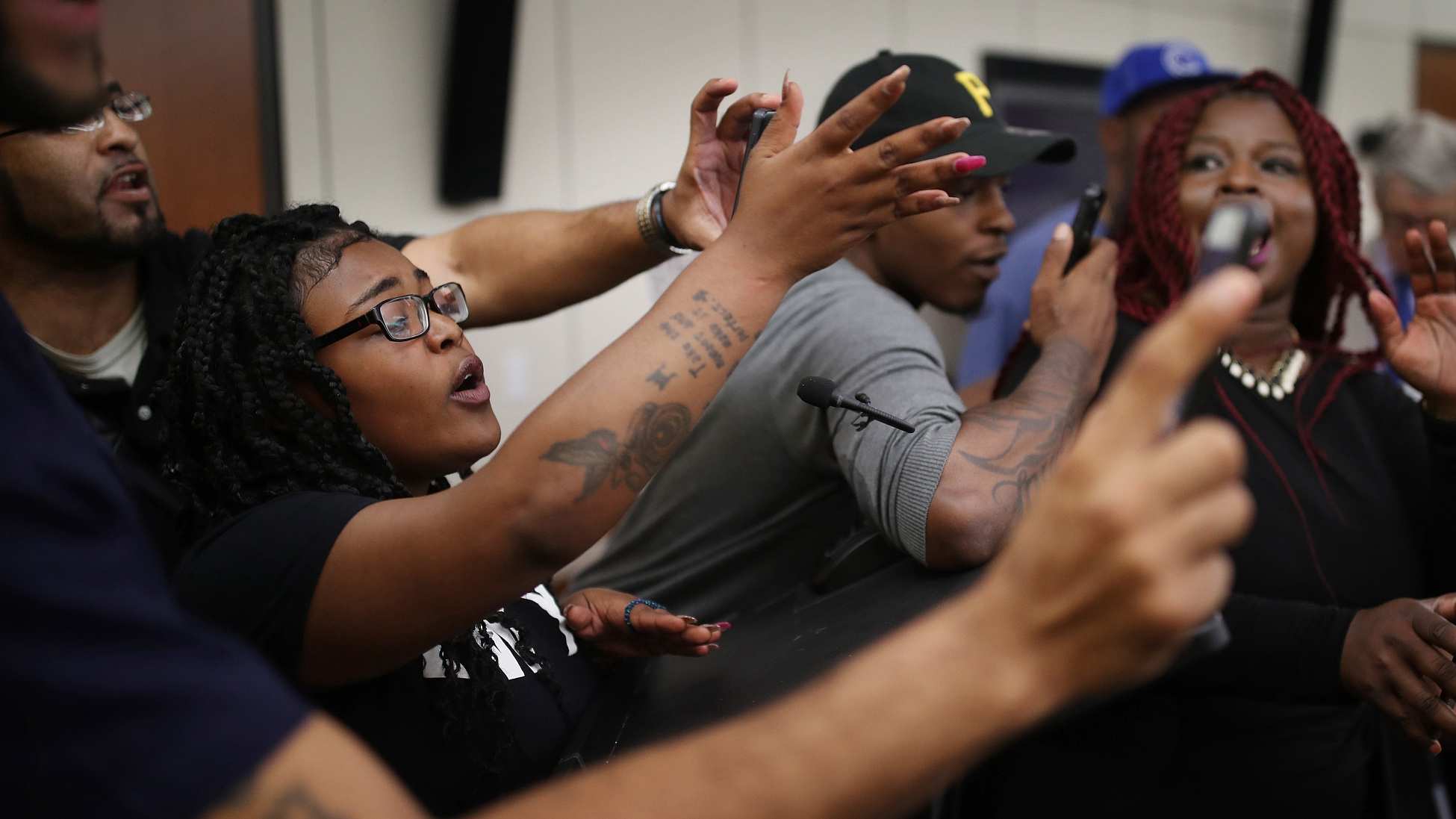 In response, two body-camera footages were released a month later. As shown in the video, though not with high definition, the man held an object in his hand as he turned to the police. /VCG Photo. 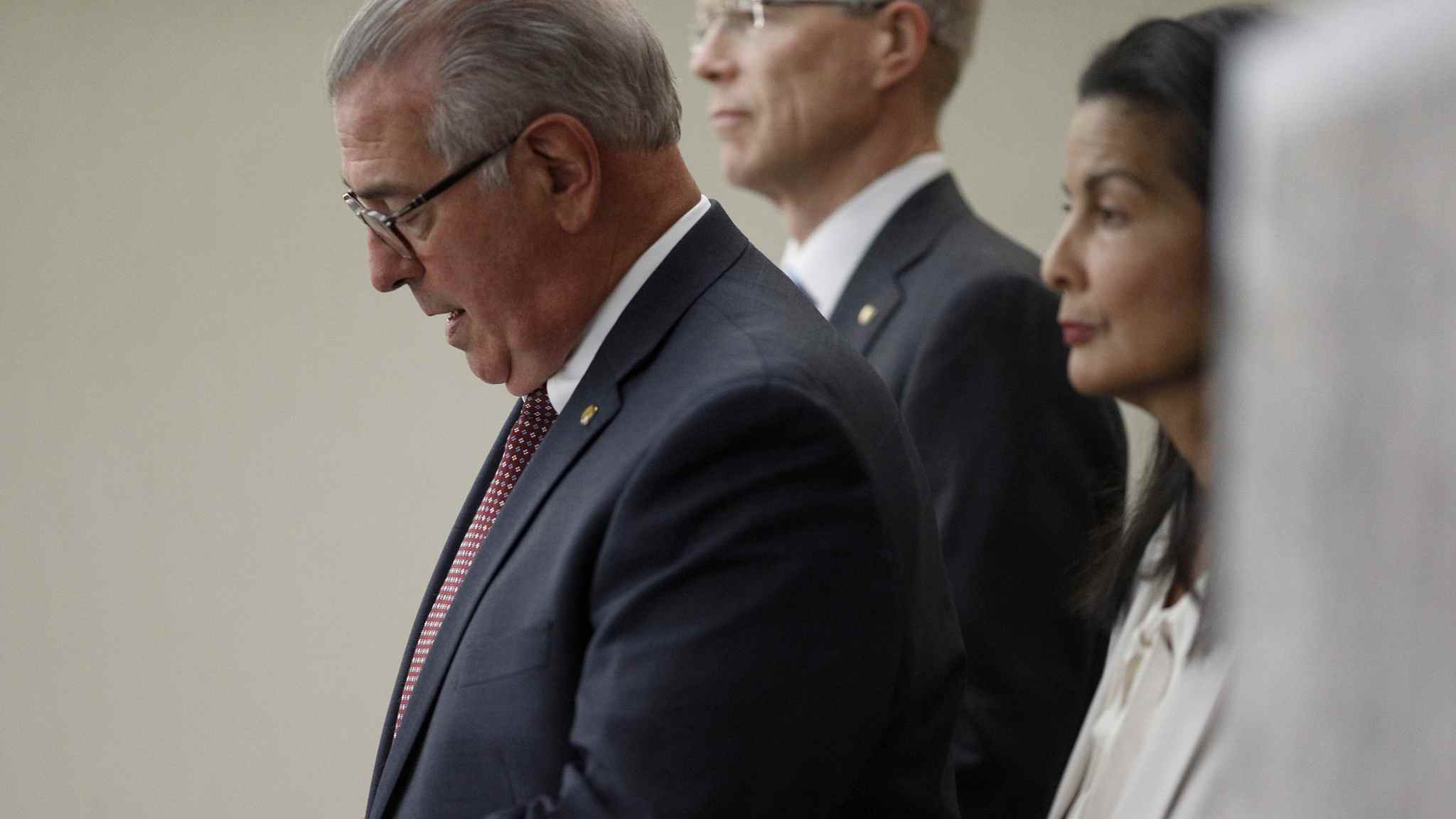 Reactions to the video were contradictory. Some people believed the officers’ action should be justified. Others as well as the man’s family criticized the police for being indifferent to the man’s beg, and should have done more to de-escalate the situation. His death was still seen by many people as another unnecessary shooting over African-American citizens by white police officers in the country. On Monday, prosecutors have backed on and said not to charge the police officers involved in the tragedy based on current evidences. /VCG Photo.