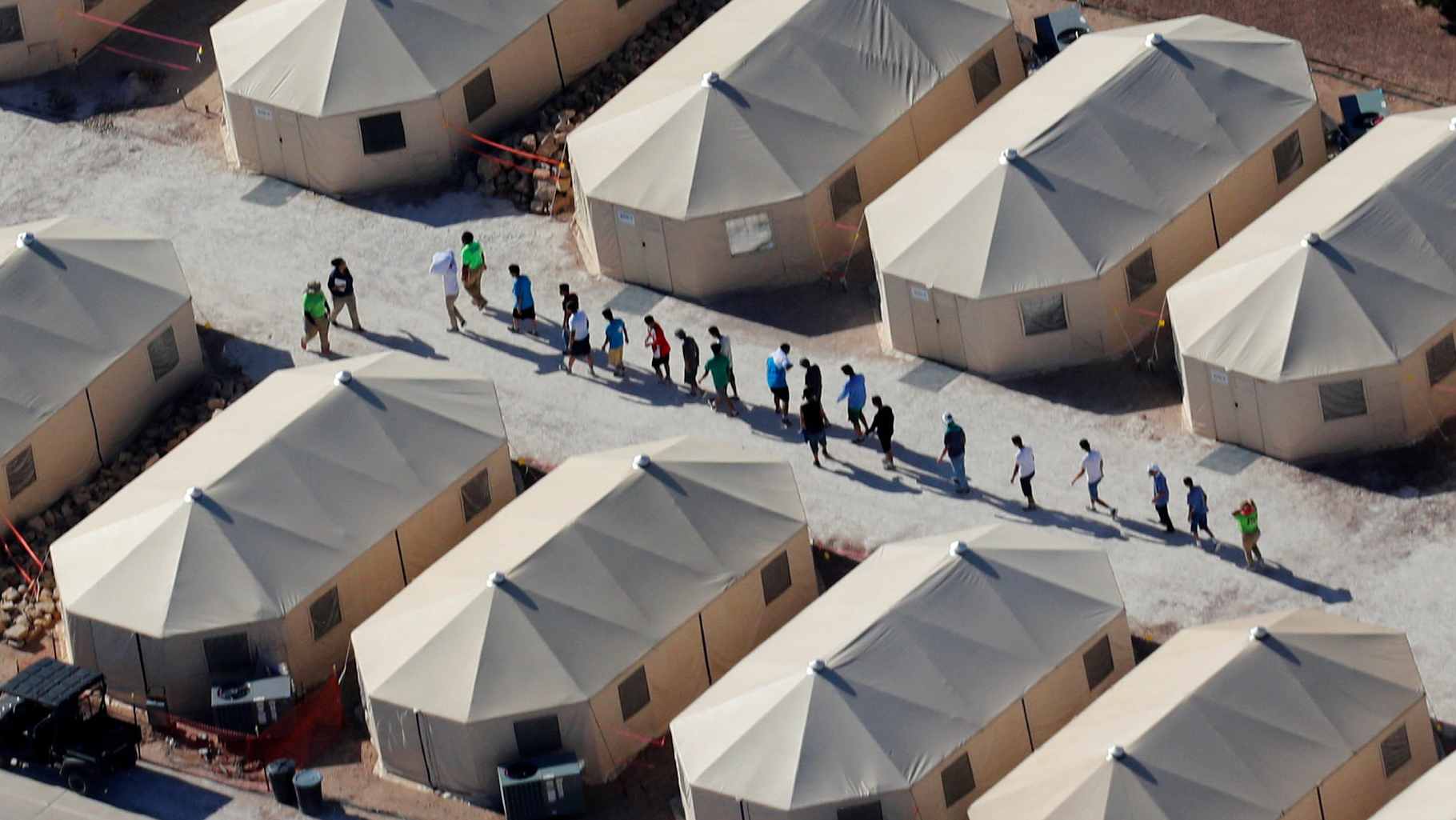 The Trump administration has selected Tornillo, a border town in El Paso, Texas, as a new site to build a “Tent City” to house immigrant children separated from their parents who were caught entering the US under the new “zero tolerance" policy. /VCG Photo

According to the US Department of Health and Human Services, who is responsible for immigrant children in government custody, the Tornillo tent could accommodate nearly 400 children now, and the number could expand in the future, reported The New Yorker. /VCG Photo 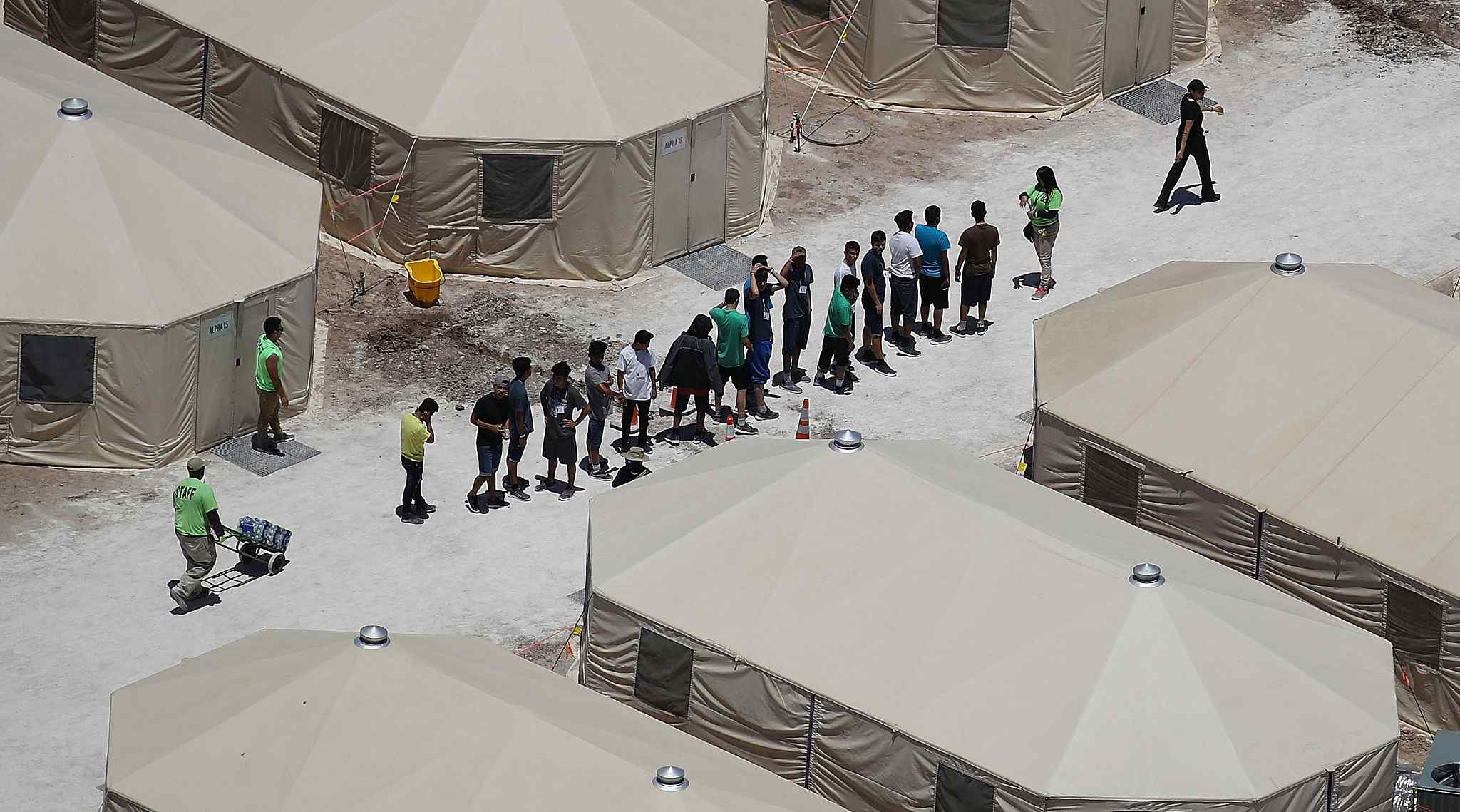 Kids detained in the tent camp were mainly 16 and 17 years old boys, and the federal officials were expected to expand the number of beds to 4,000, a US representative Will Hurd said after he toured the camp last Friday. /VCG Photo

The “zero tolerance” border policy, announced by Attorney General Jeff Sessions in April, intensified criminal prosecution for people caught entering the US border and has resulted in nearly 2,000 kids separated from their parents at the US-Mexico border in two months, according to Reuters. /VCG Photo