'Train to Spring' rides through flowers 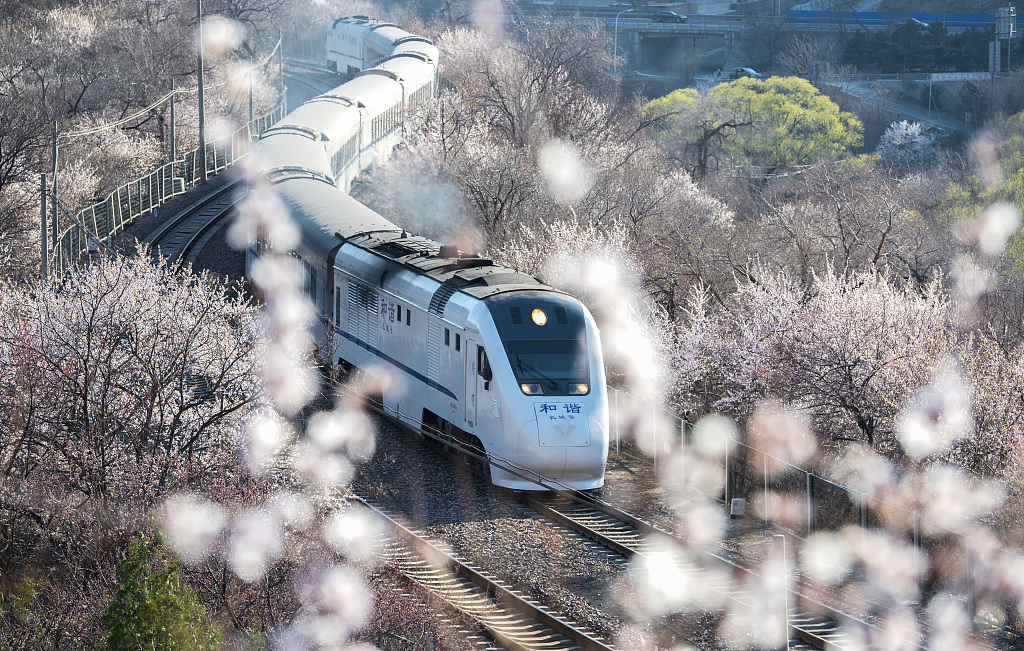 A train passes by a sea of flowers at Juyong Pass of the Great Wall in Changping District, northwestern Beijing on March 23, 2019. (Photo: VCG) 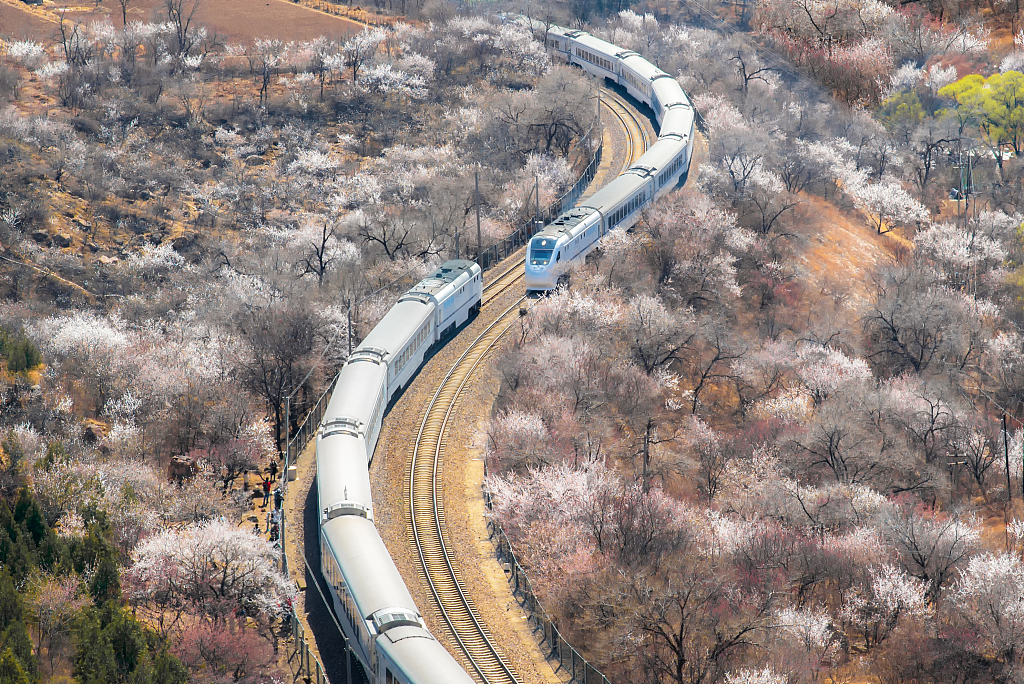 The railway near the Juyong Pass in Beijing has been recognized as one of the most trustworthy trains to take. 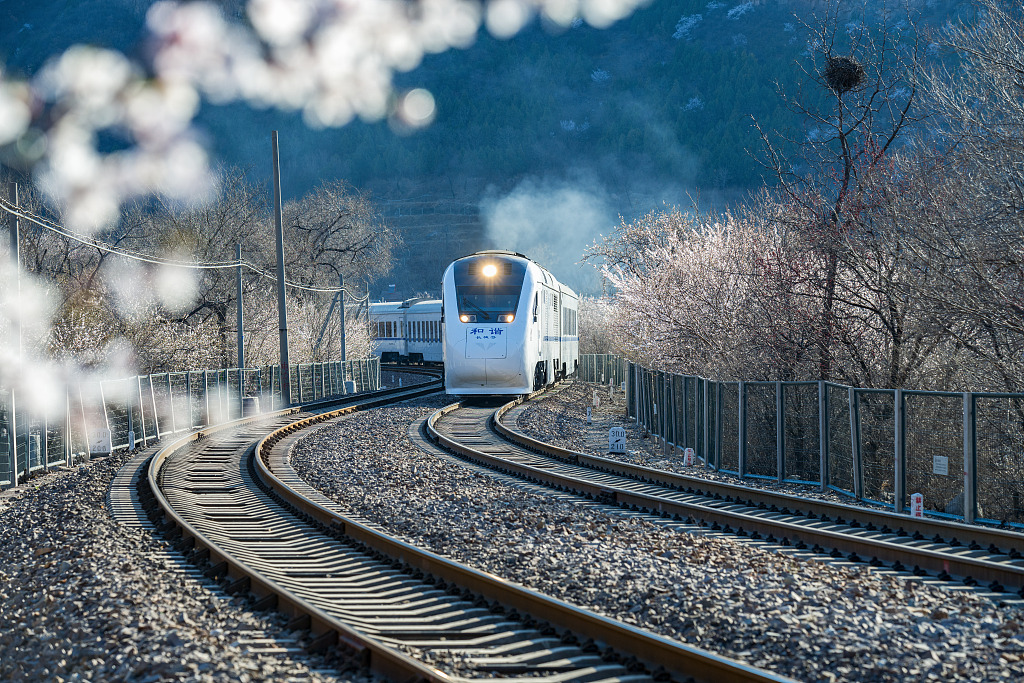 Juyong Pass is one of the most famous passes along the Great Wall and was an important military stronghold in ancient China.

Each year in spring, flowers at Juyong Pass attract many photographers and visitors.