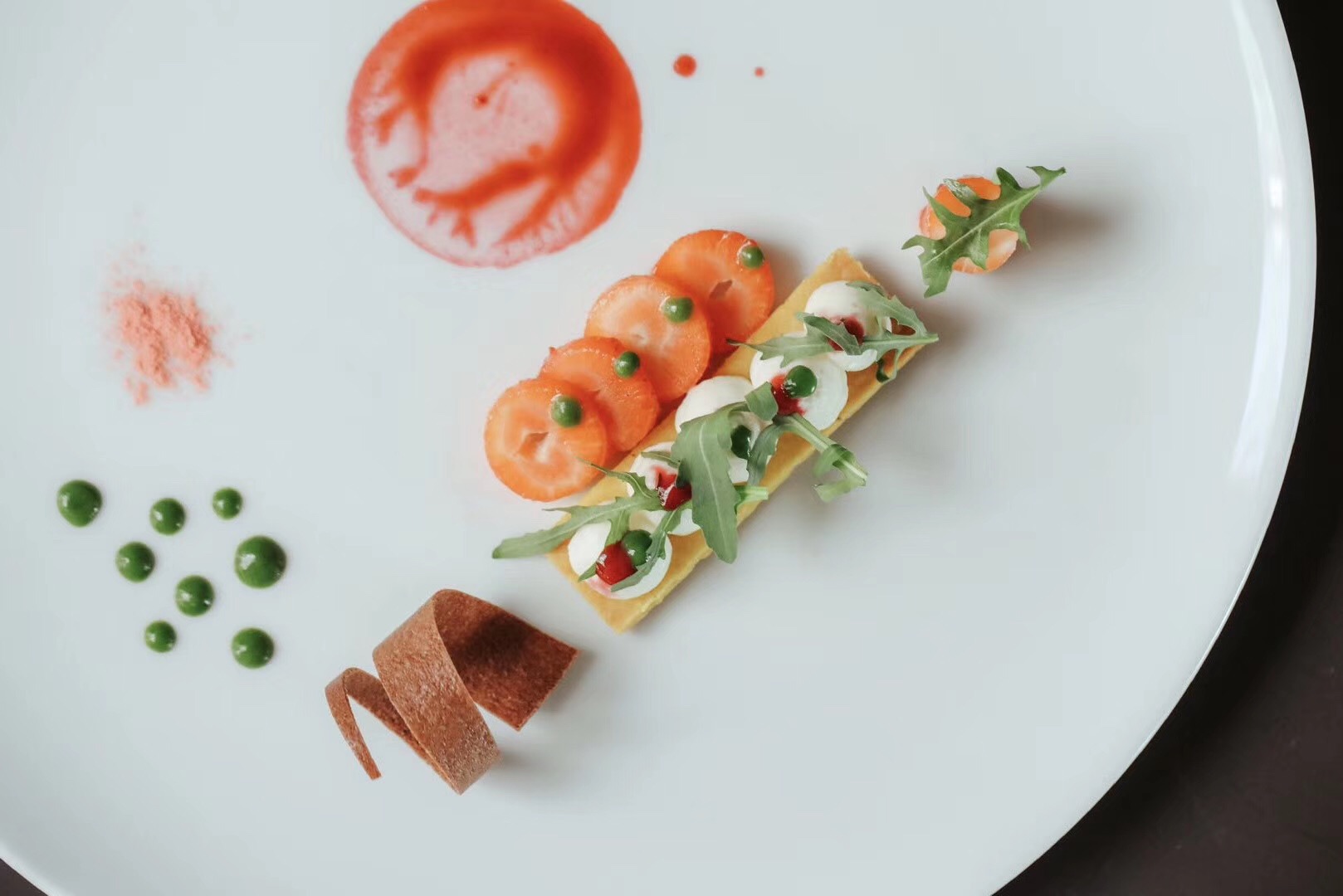 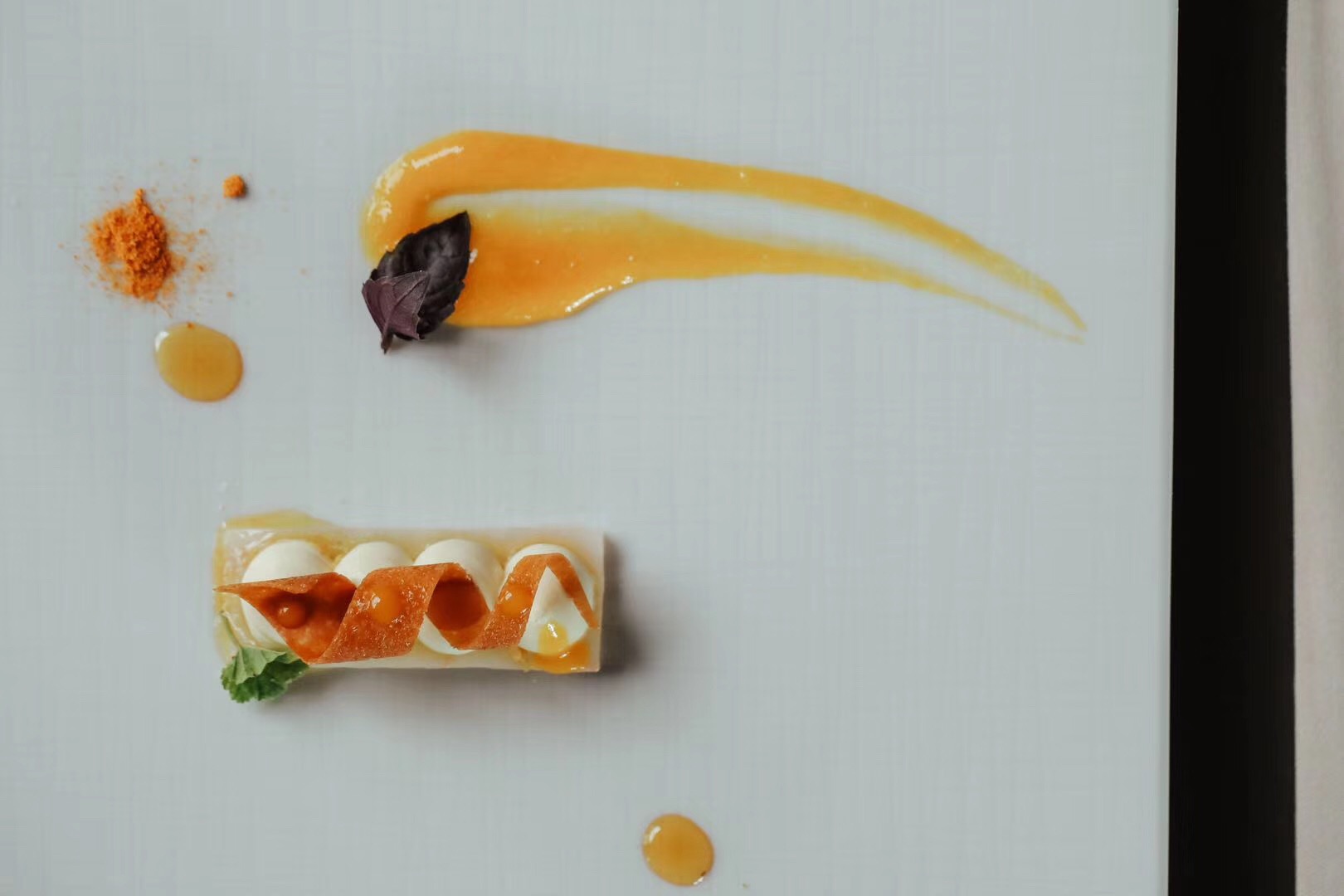 This marks a feast for critics as sumptuous meals with Piedmontese culinary tradition and the plain flavors of South Italy will be served. 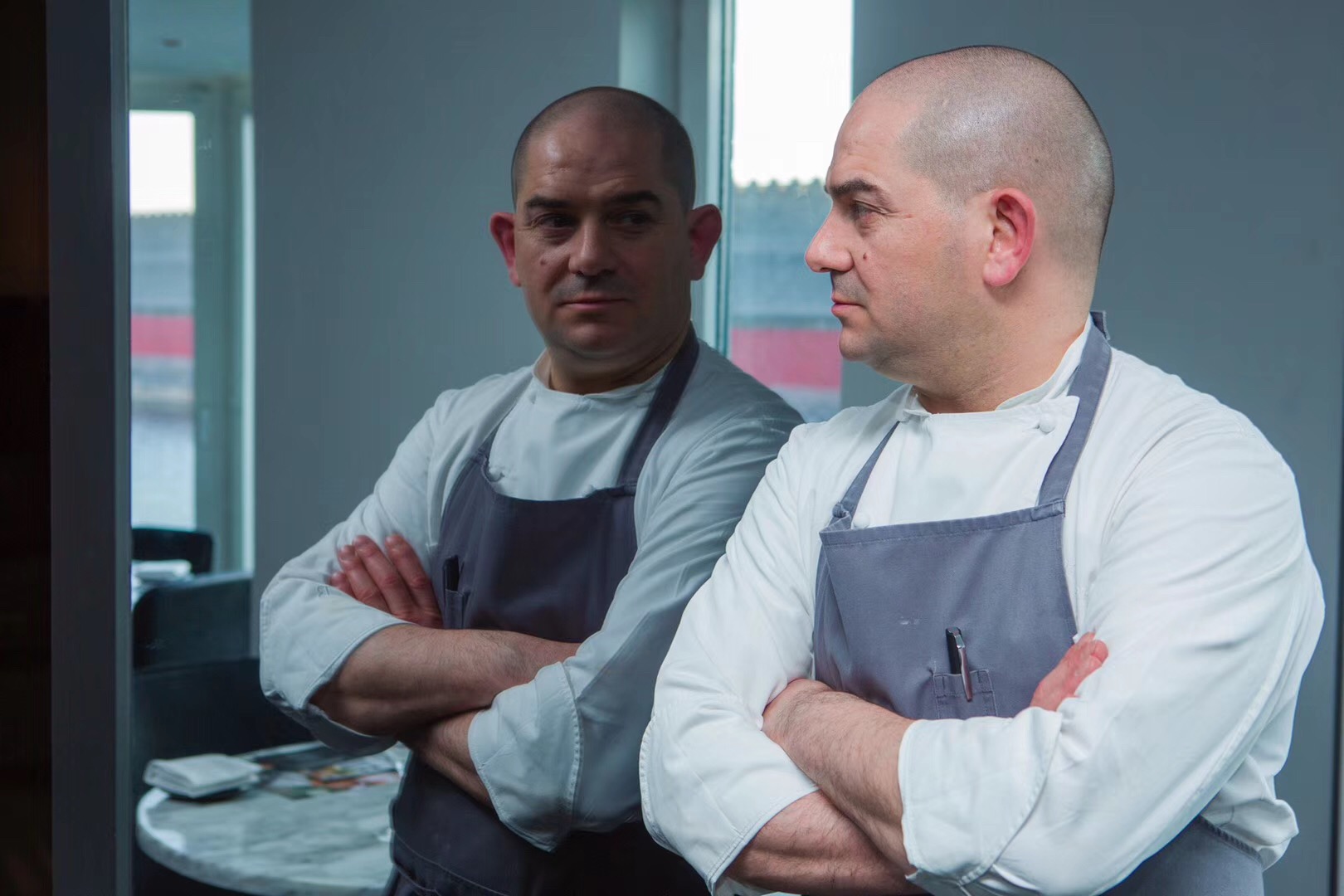 The same as many outstanding chefs, Chef Damiano embraced his passion and destiny for professional cooking at a young age. At 15, he embarked on his gastronomic voyage by working alongside master chefs like Gualtiero Marchesi, Marco Pierre White, Alain Ducasse, Alain Soliveres and Enrico Crippa. 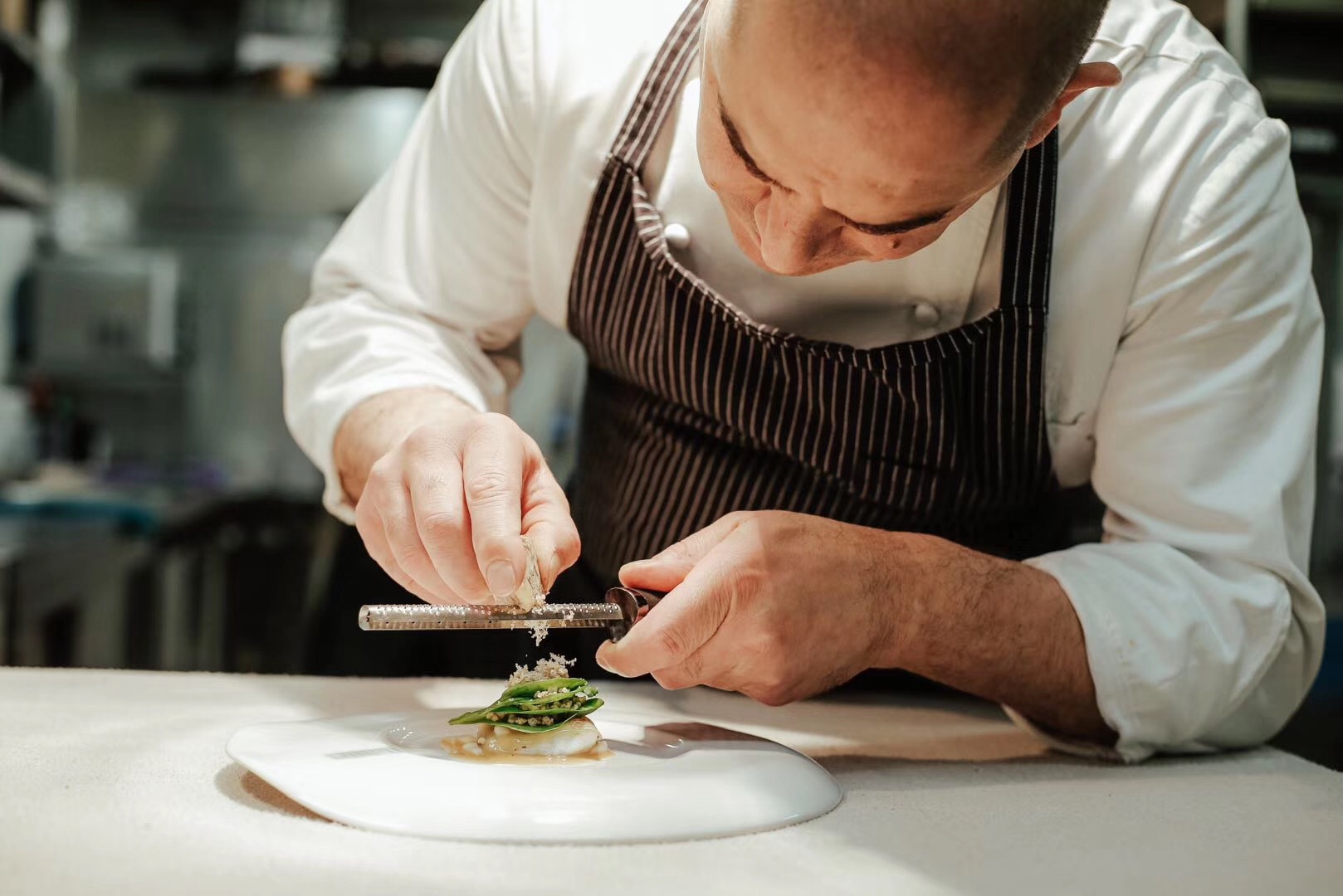 Their precision, devotion and commitment to the art of cooking left an everlasting impression on Damiano, which has greatly influenced who he is today. In 2006, Chef Damiano was designated executive chef of the 4 star Relais Villa d’Amelia, located in the stunning Piedmont region in Northern Italy. Still working there today, the Villa d’ Amelia restaurant has earned the coveted 1 Michelin Star and a renowned reputation of class and fine dining. 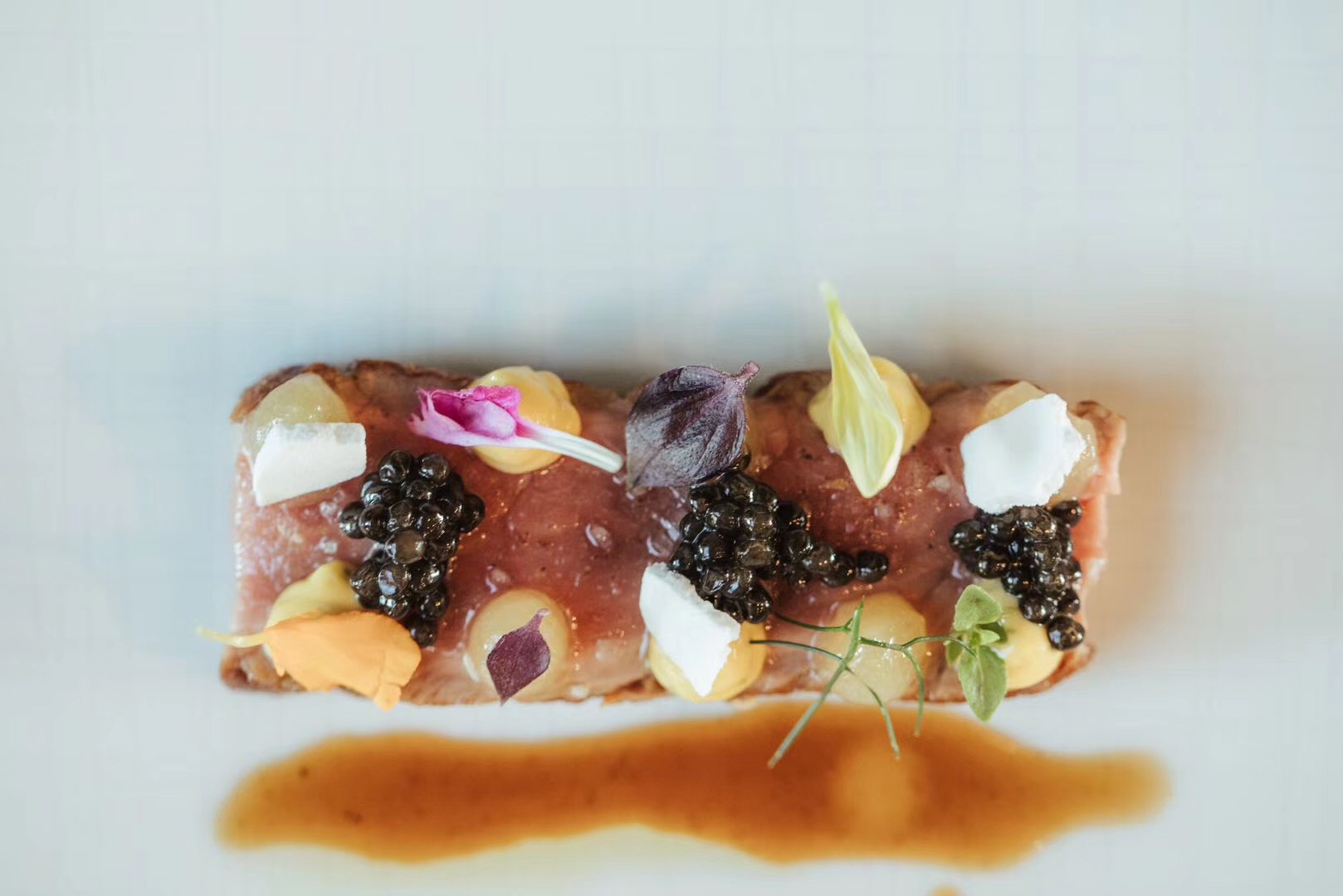 As a pearl among restaurants that foodies have to discover in Asia, the TRB Forbidden City is the second branch of TRB (Temple Restaurant Beijing), with sibling TRB Hutong named the best fine dining restaurant in Asia and among the global top 10 on TripAdvisor. 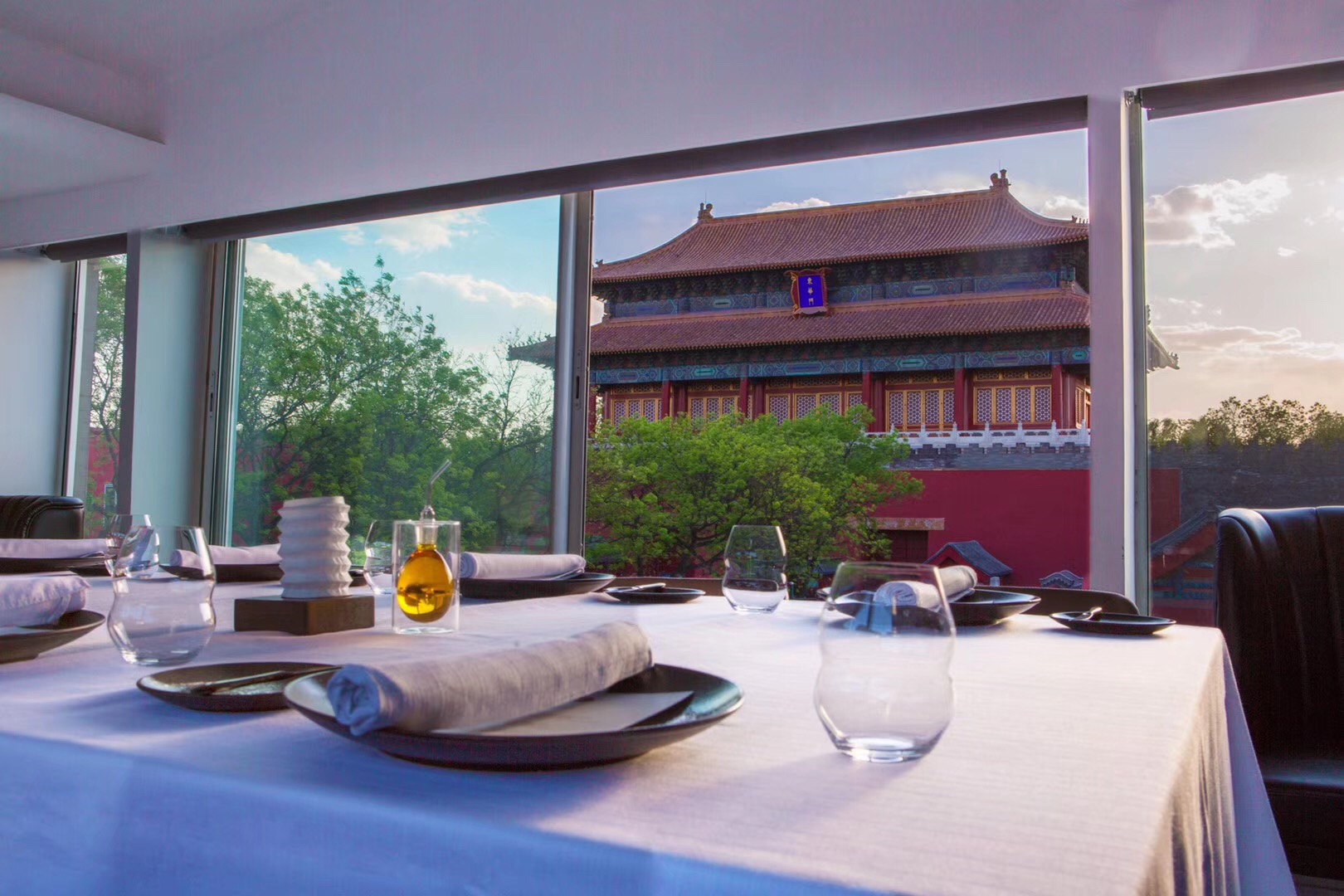 Sitting alongside the former Imperial palace’s eastern moat, it boasts one of the most coveted locations in the city and has imperial service to match.