China impressed the world with some ten major projects throughout the 2018 timeline. 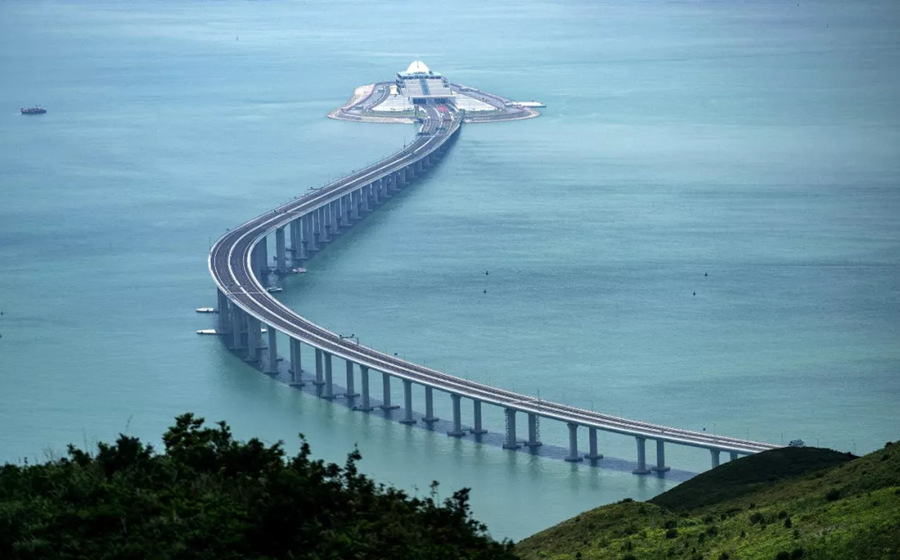 On Oct. 24, the world’s longest cross-sea bridge running 55 kilometers opened to public traffic. Regarded as one of the most challenging construction projects, the HZMB integrates a bridge with one undersea tunnel and several artificial islands to connect Hong Kong with Macao. 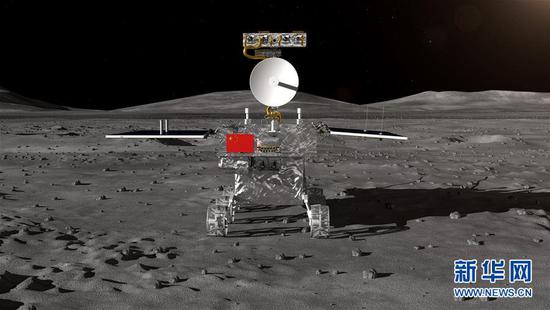 On Dec. 8, China launched the Chang'e-4 lunar probe, realizing the first-ever soft landing on the far side of the moon. 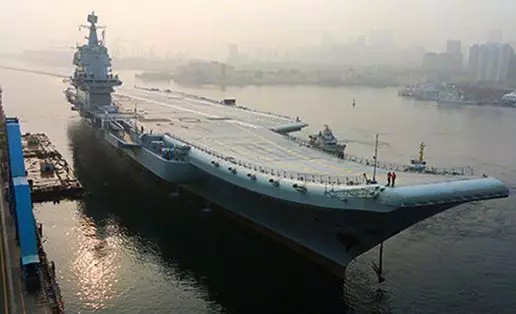 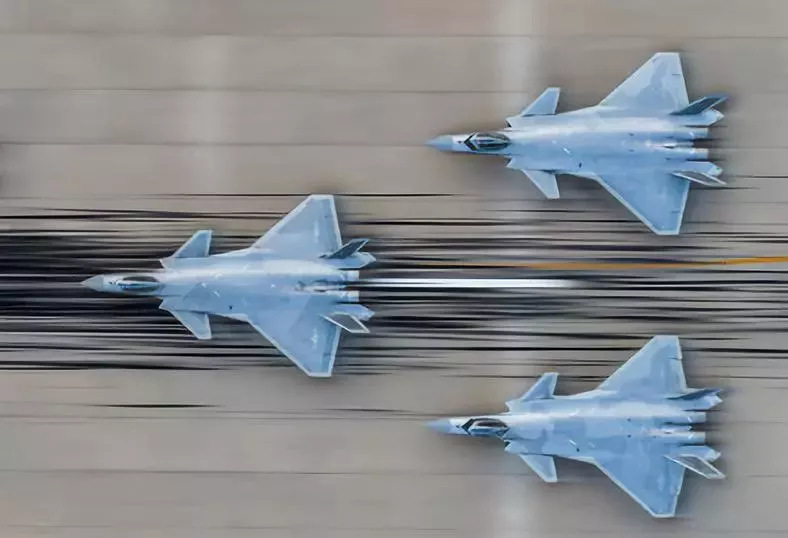 A formation of four J-20 stealth fighter jets was seen on Nov. 11 commemorating the 69th anniversary of the People’s Liberation Army Air Force. 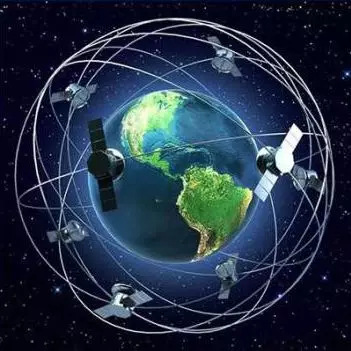 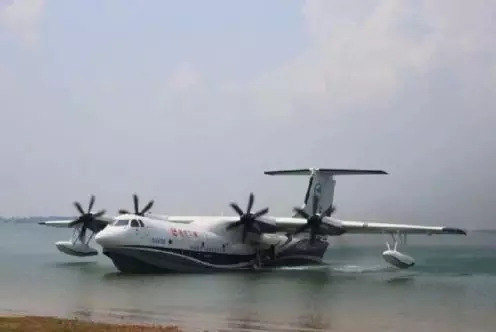 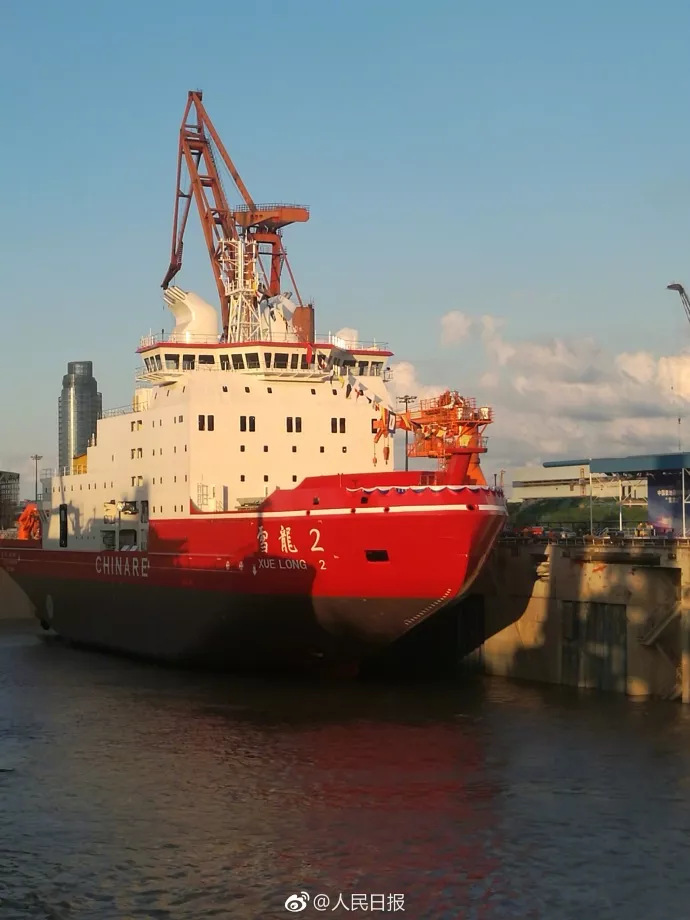 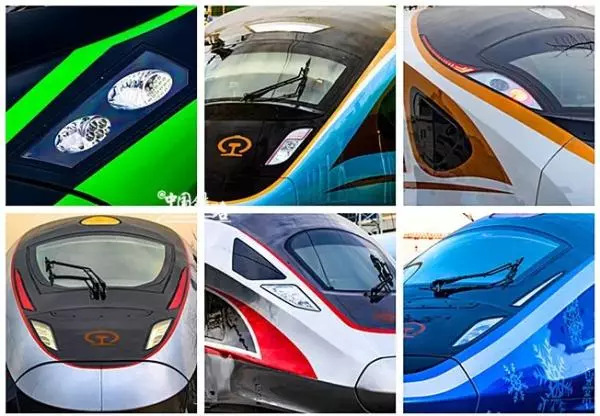 No. 9 Artificial sun achieving electron temperature of over 100 million degrees 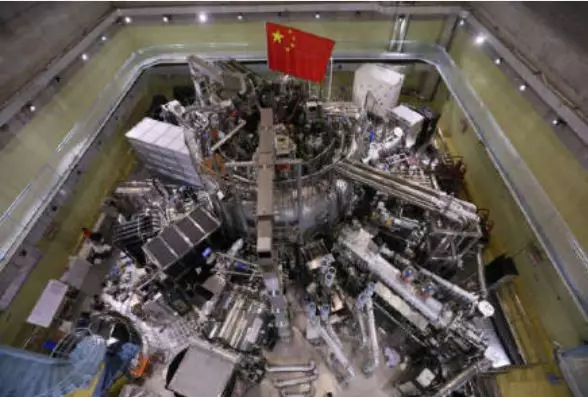 On Nov. 12, the experimental advanced superconducting tokamak (EAST), or the "Chinese artificial sun," achieved an electron temperature of over 100 million degrees in its core plasma. 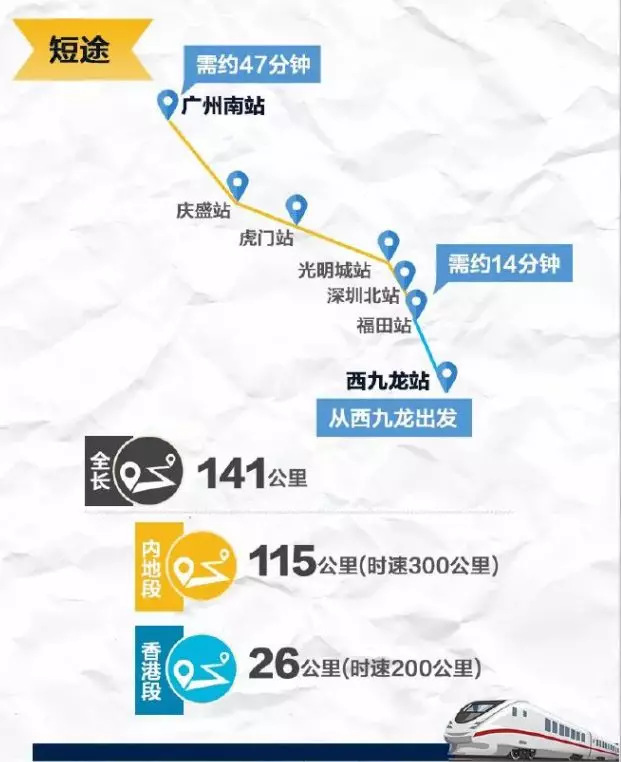 The Hong Kong section of the Guangzhou-Shenzhen-Hong Kong high-speed railway officially went into operation on Sept. 23.