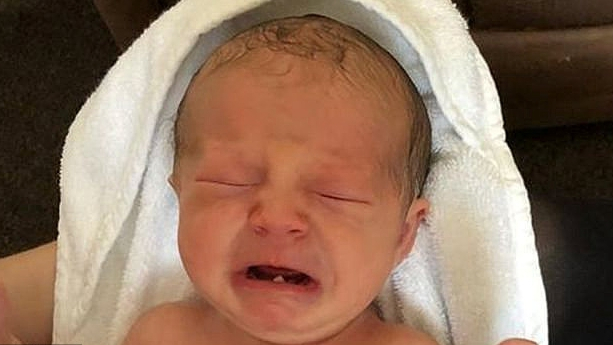 A 12-day-old baby in the UK just had her natal teeth moved, making her the “youngest patient” at a local dental center. "She had to have it taken out as it was wobbly. She was braver than me. She didn't really cry," her mother said in an interview with the BBC, citing that she was surprised to have to take her daughter to the dentist at such a young age. (Photo: VCG) 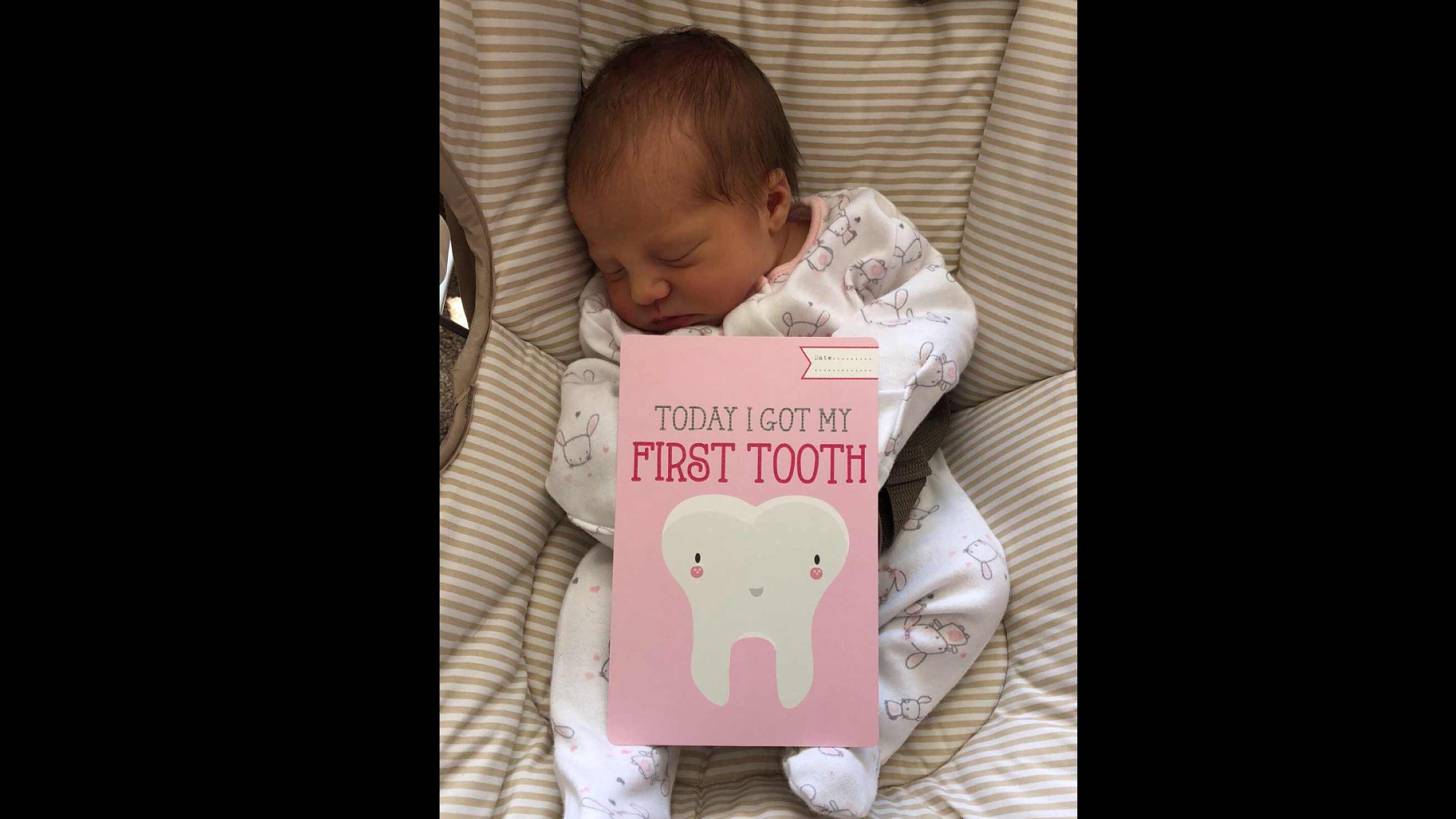 Usually, baby start teething around six months old, but one in 2,000 babies is born with natal teeth, which are present at birth above the baby’s gum line, according to the British Dietetic Association. (Photo: VCG)

However, most natal teeth are expected to be removed since the roots are not properly developed and will also cause other issues such as difficulties with breast feeding and dental ulcers. (Photo: VCG) 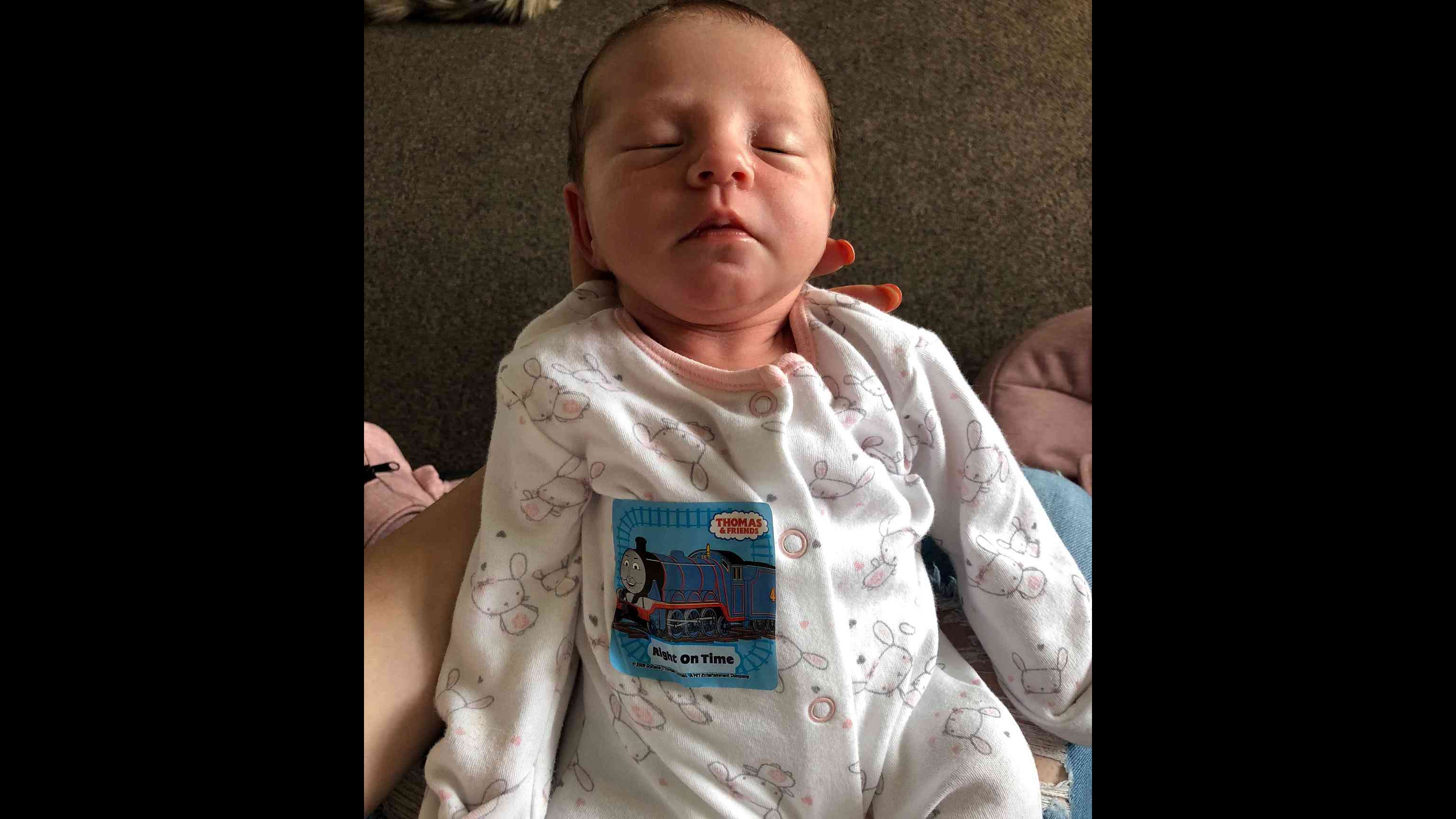 For the baby’s loveliness and bravery during the operation, the dentist gave her a sticker to commemorate the unusual experience. (Photo: VCG)