PHOTOS 13 years on: A glimpse of great changes in 2008 Wenchuan earthquake-stricken areas

13 years on: A glimpse of great changes in 2008 Wenchuan earthquake-stricken areas 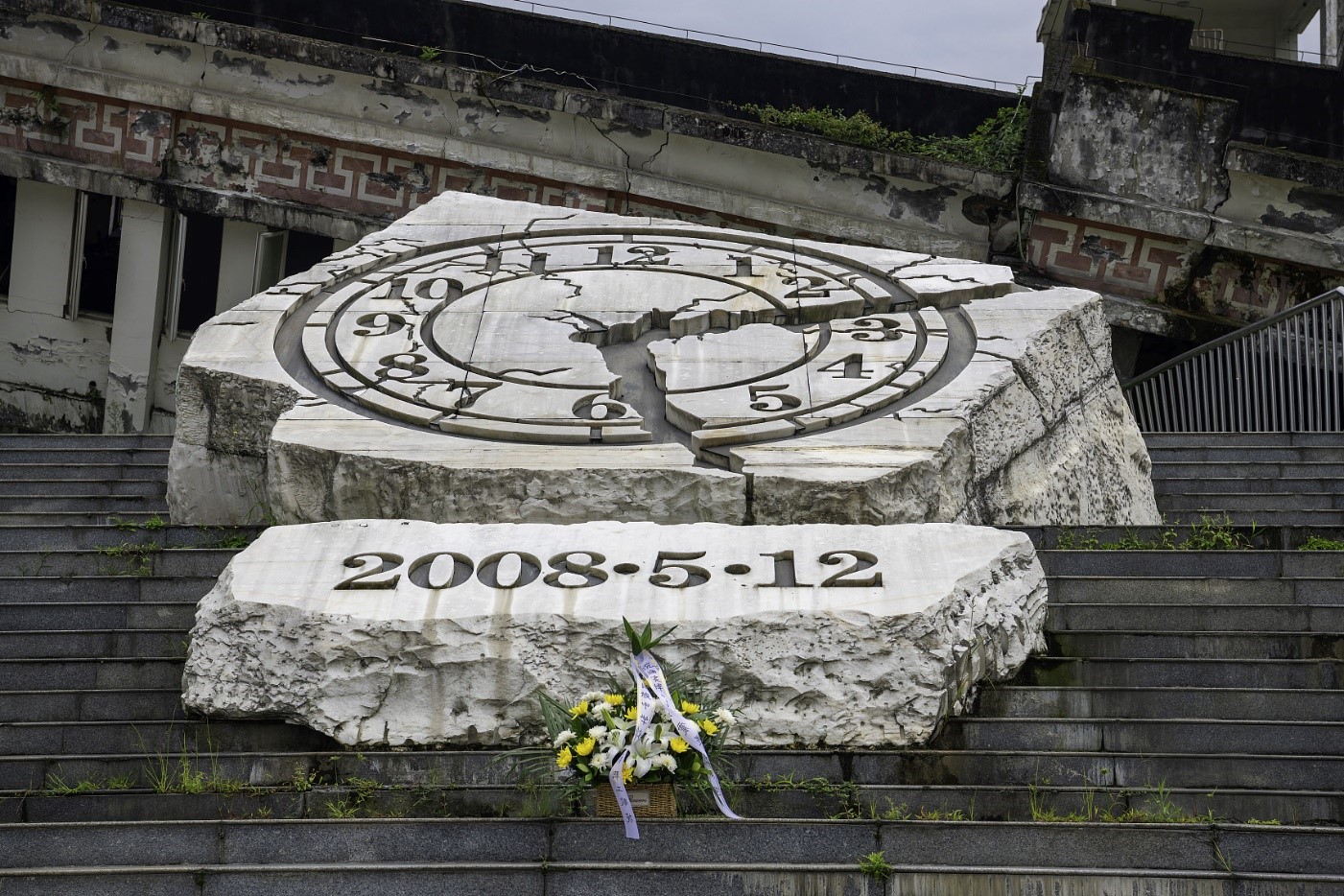 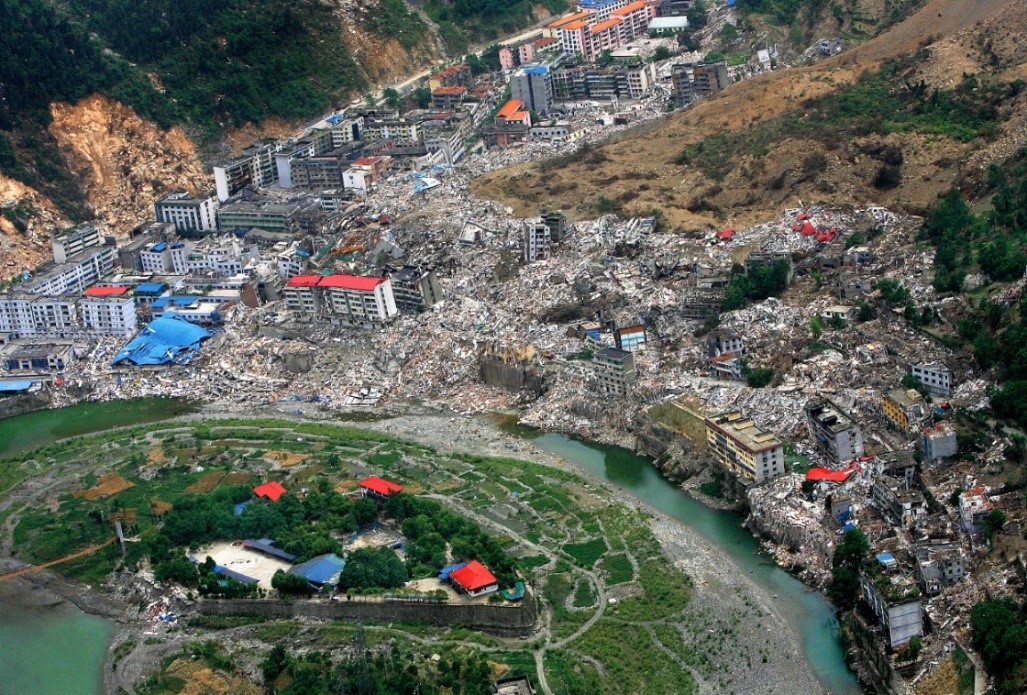 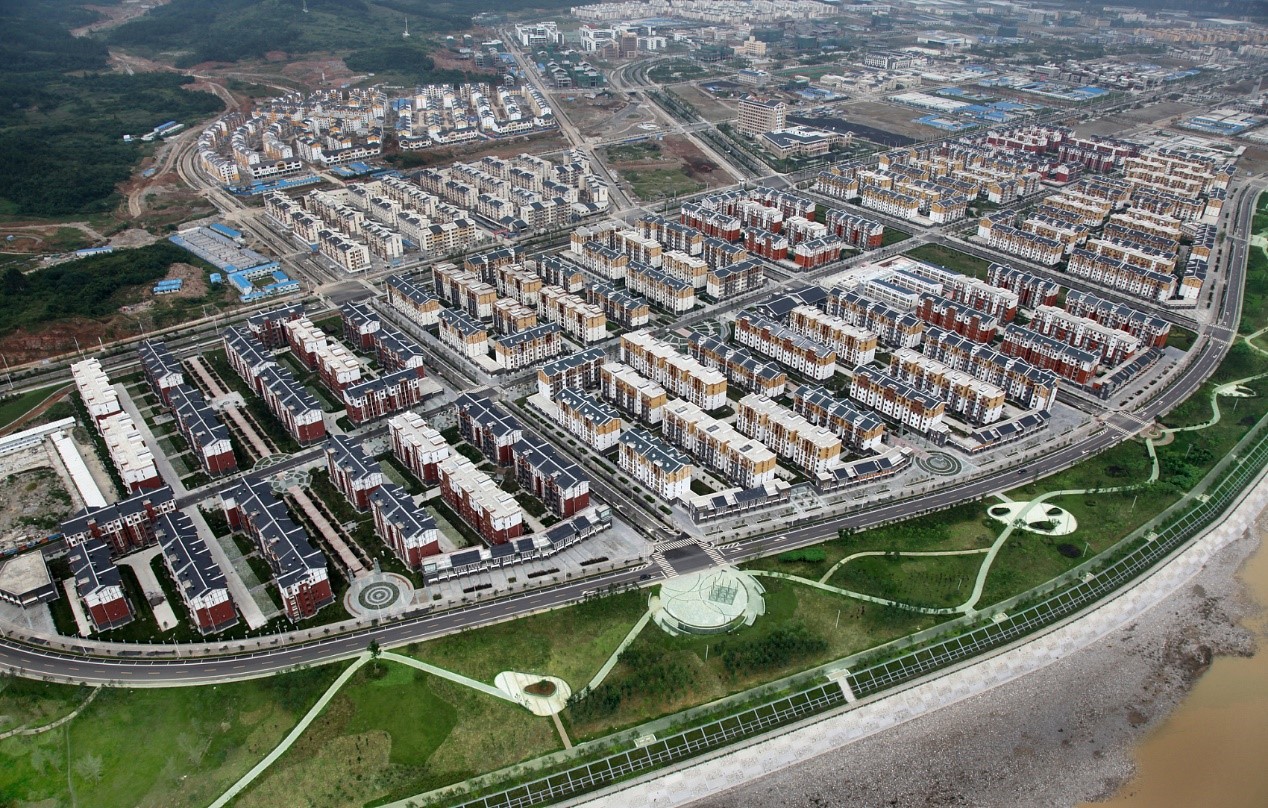 An aerial view of new Beichuan county after reconstruction, captured in Mianyang city, Sichuan province on May 12, 2018. Three years after the earthquake, a brand new Beichuan town was reconstructed ex-situ, while the original damaged site was well preserved in honor of the dead countrymen. 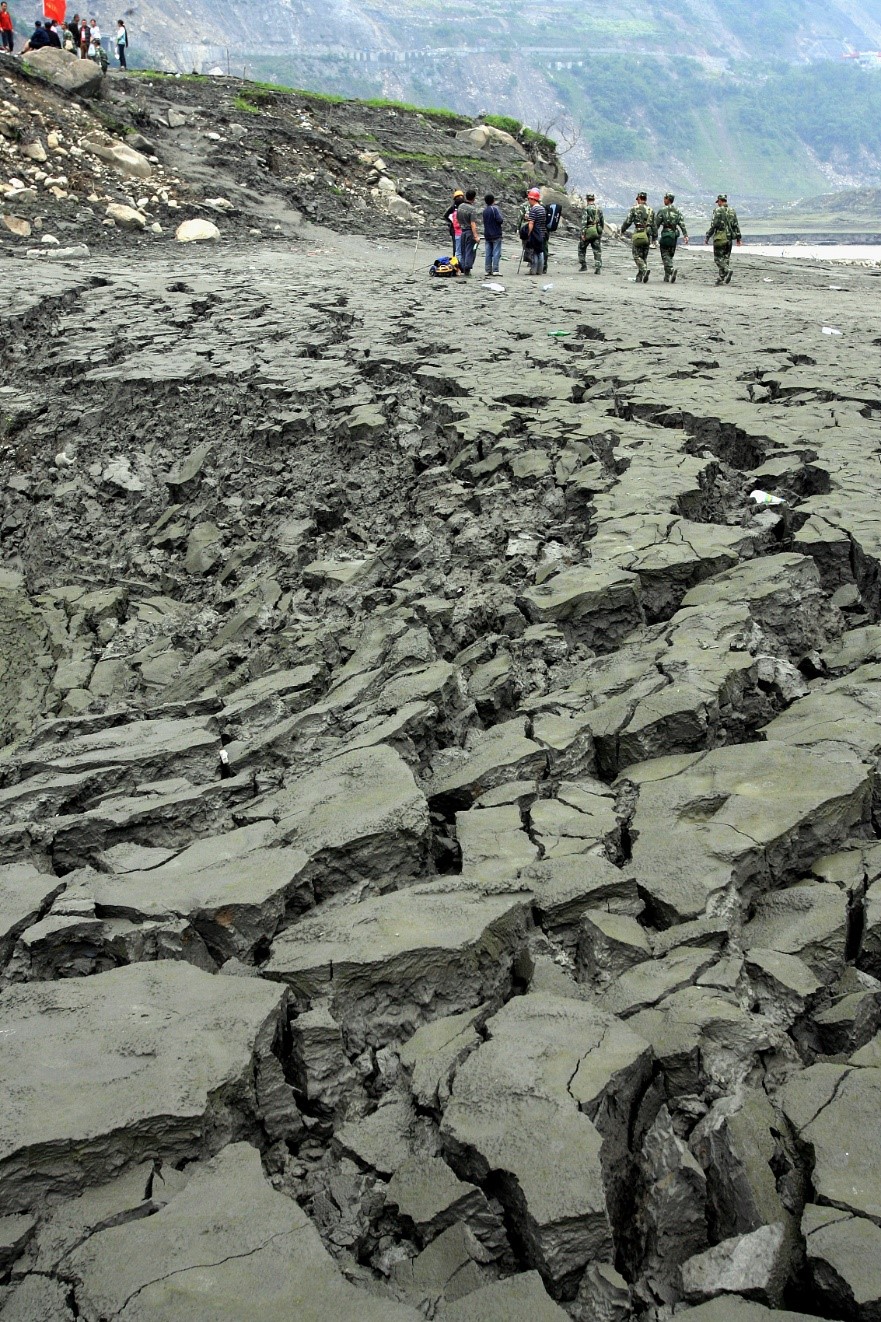 The land next to Zipingpu Reservoir in the Dujiangyan after the earthquake, captured in Chengdu, May 15, 2008. 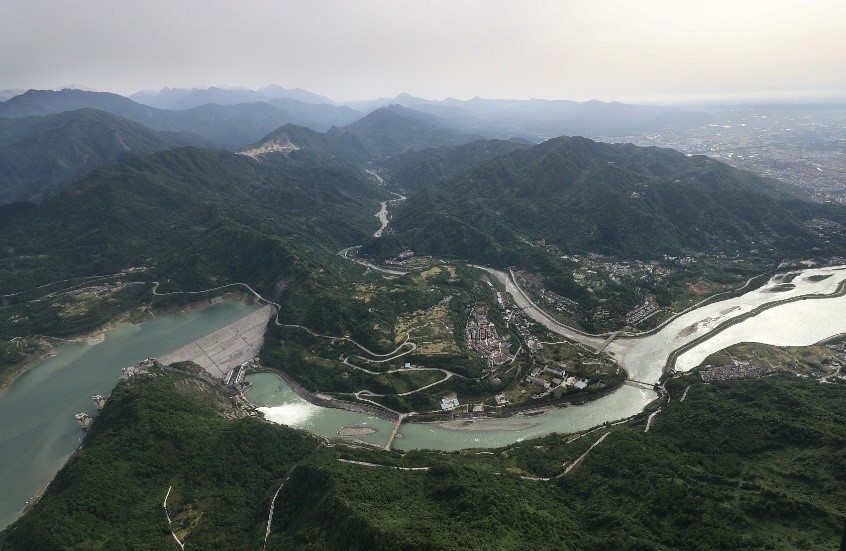 An aerial view of Zipingpu reservoir in the Dujiangyan, Chengdu, captured on May 12, 2018. 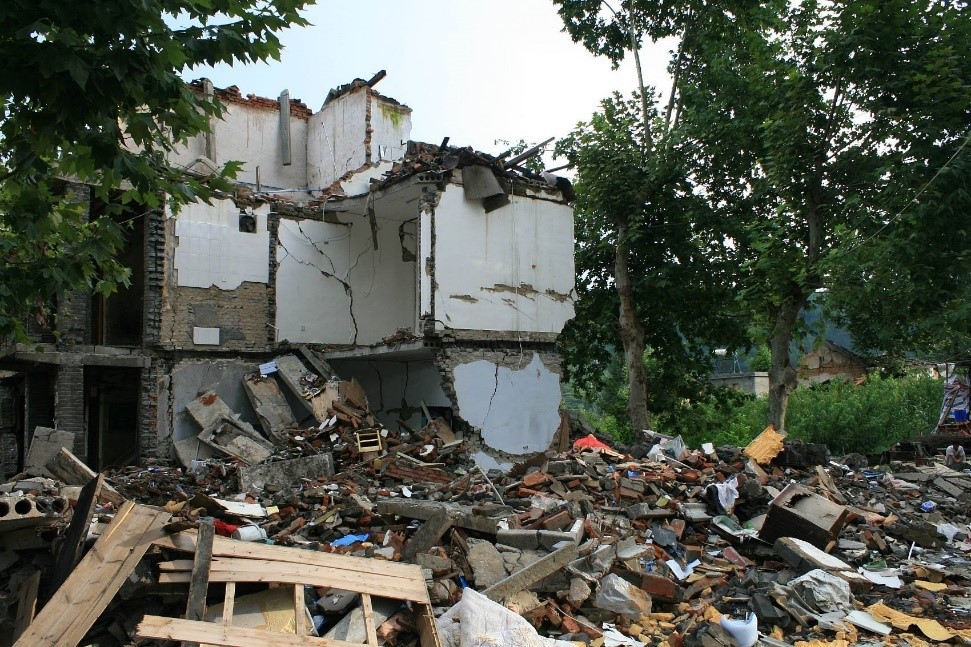 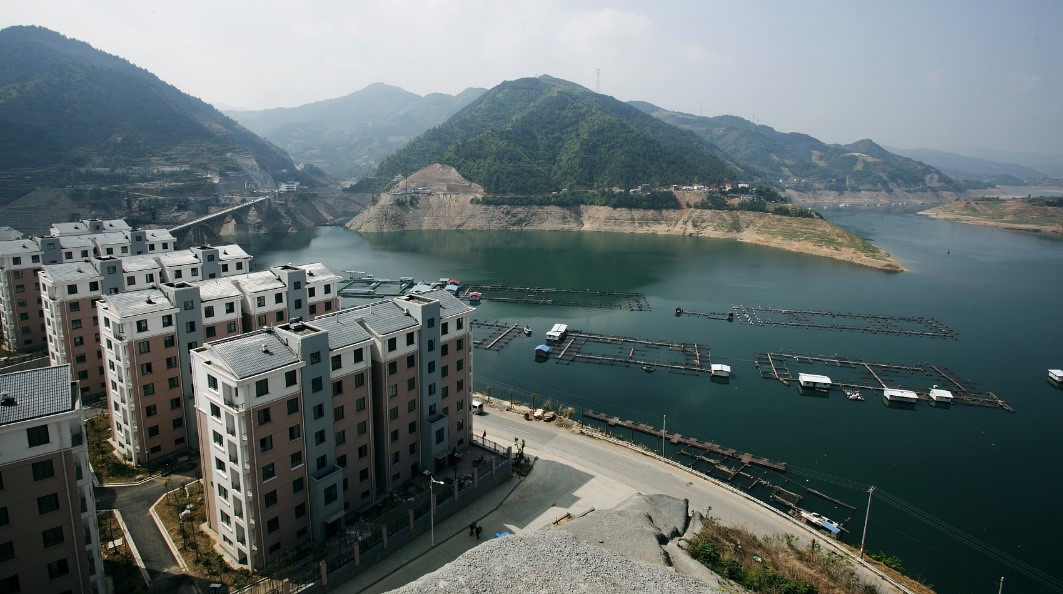 Post-earthquake reconstruction in the hardest-hit area of Qingchuan County in Guangyuan city, Sichuan province on May 4, 2011. 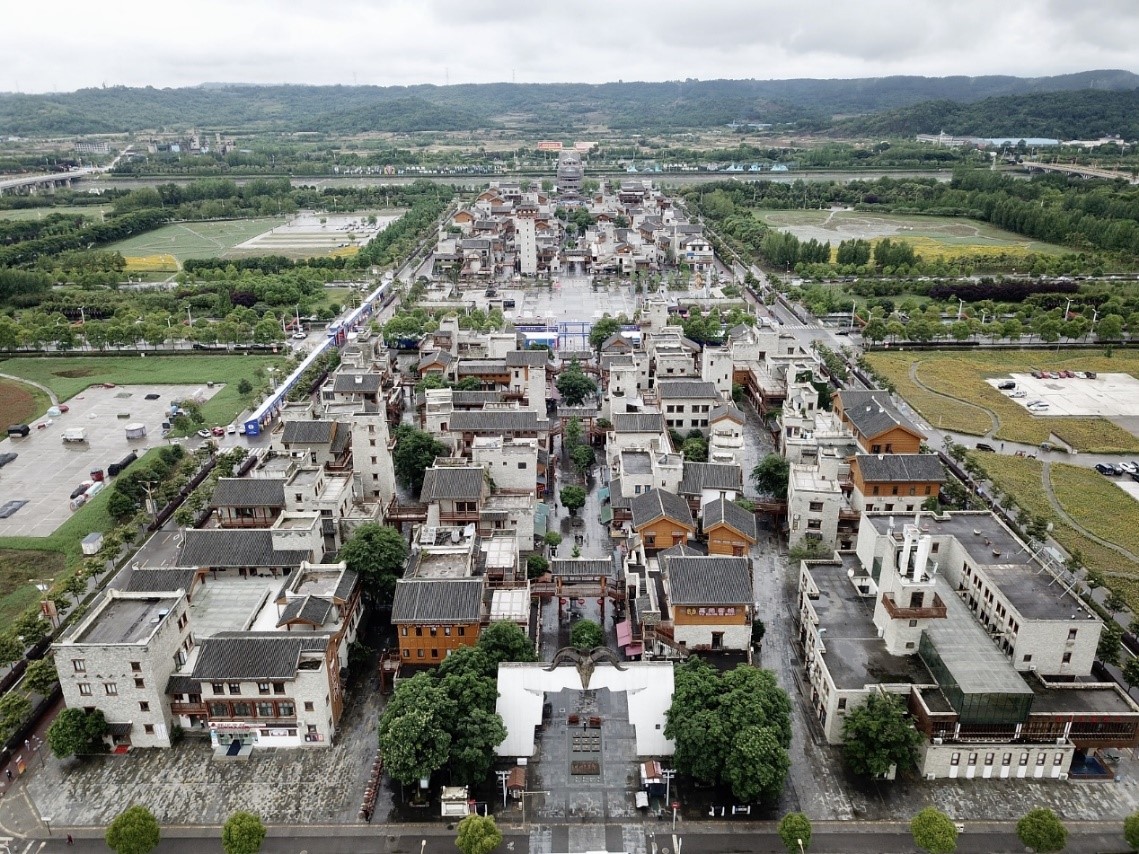 The new Beichuan county, in the Mianyang city, Sichuan province, May 5, 2018.