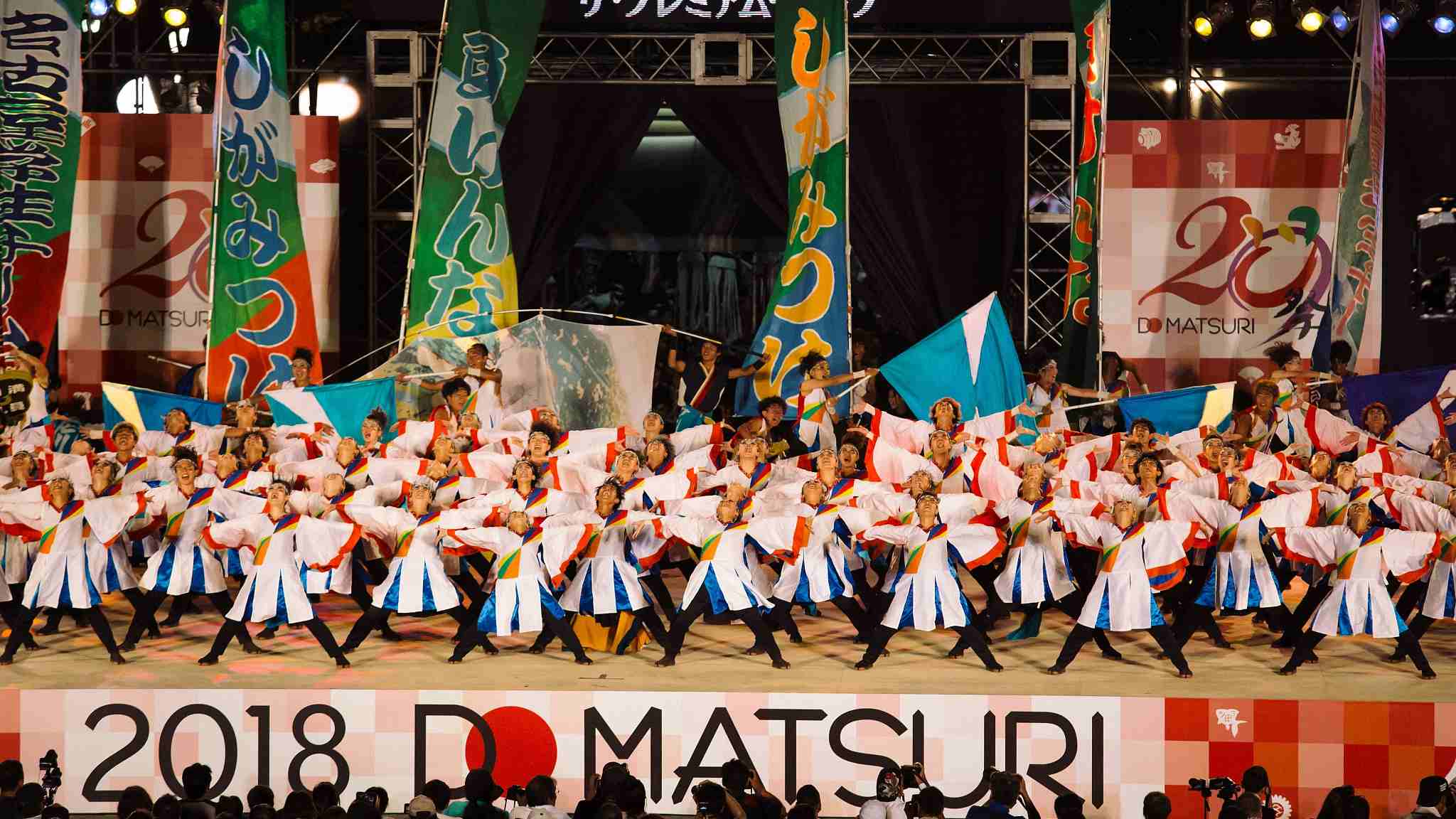 If you are a dance lover, you must enjoy this festival – as one of the biggest dancing festivals in Japan, Nippon Domannaka Festival, which is held in the Chubu region of central Japan, kicked off on August 26. /VCG Photo 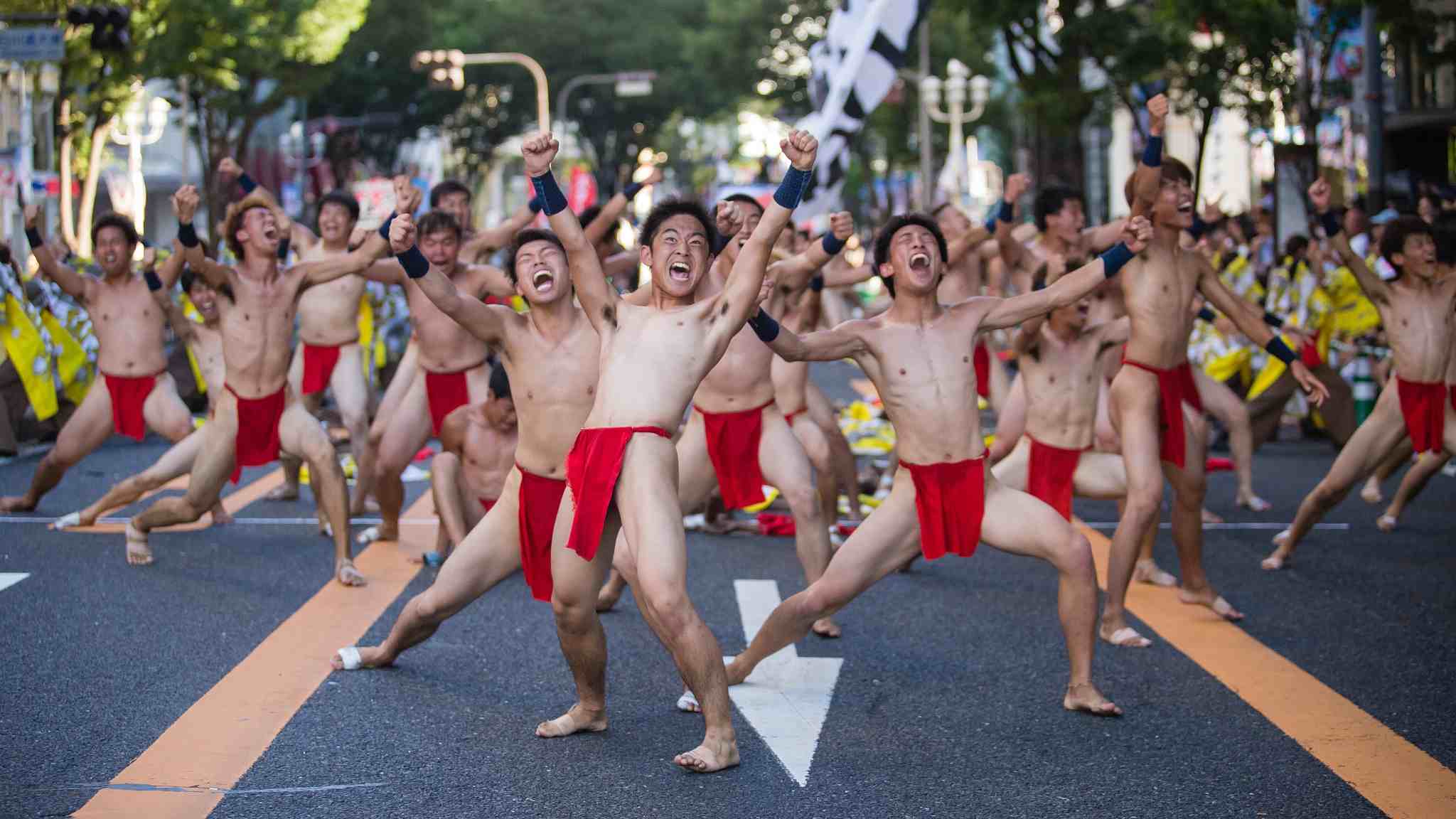 The festival attracts 210 dancing teams with 23,000 performers from the country and abroad. Over 1.85 million people came to the scene to enjoy the festival. /VCG Photo 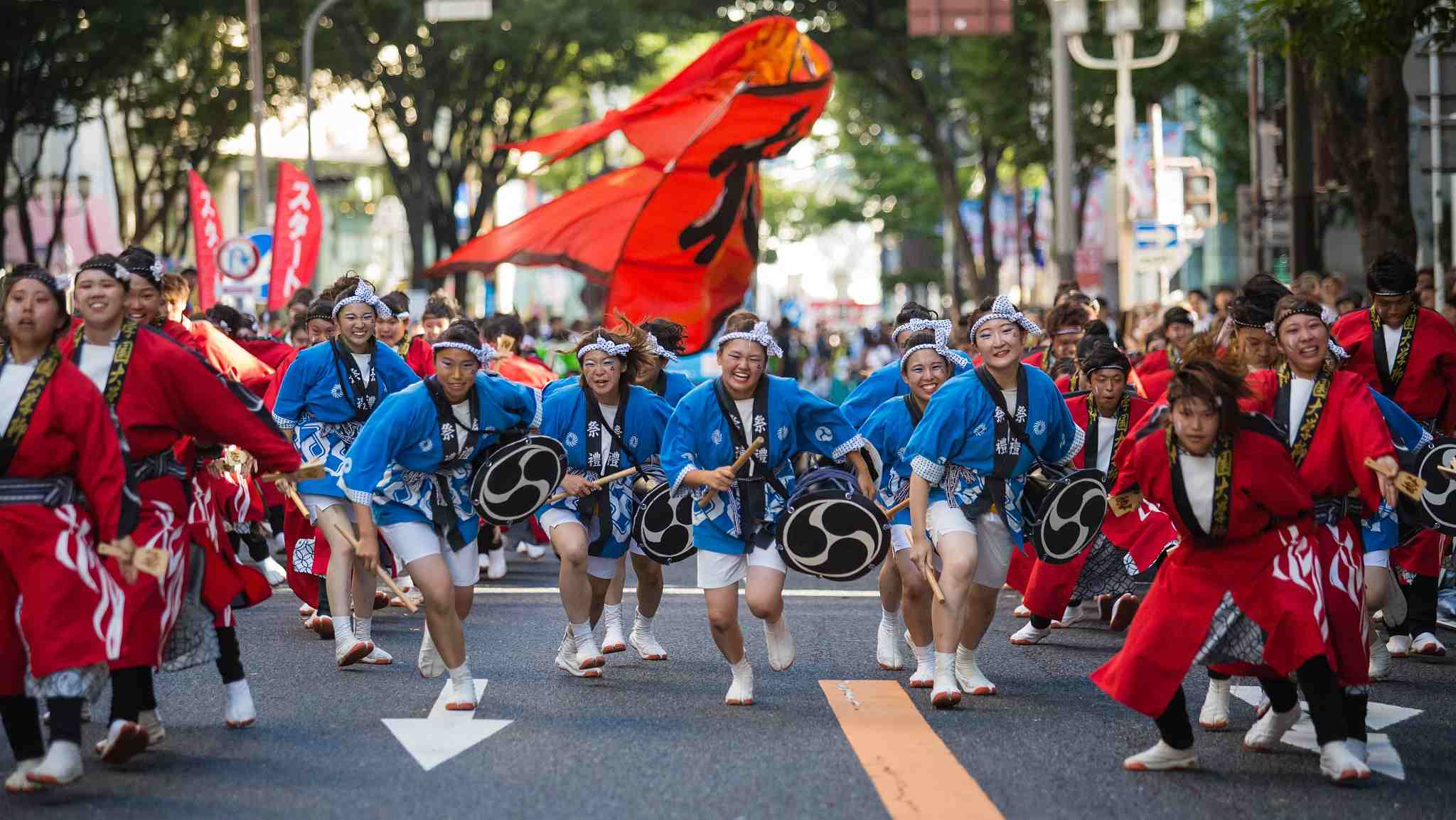 Started in 1999 mainly by local students, the festival does not have specific rules for dancing styles. The only rule is the dancing teams that join the festival have to wear costumes that reflect their tradition and carry naruko, a kind of hand clapper. /VCG Photo 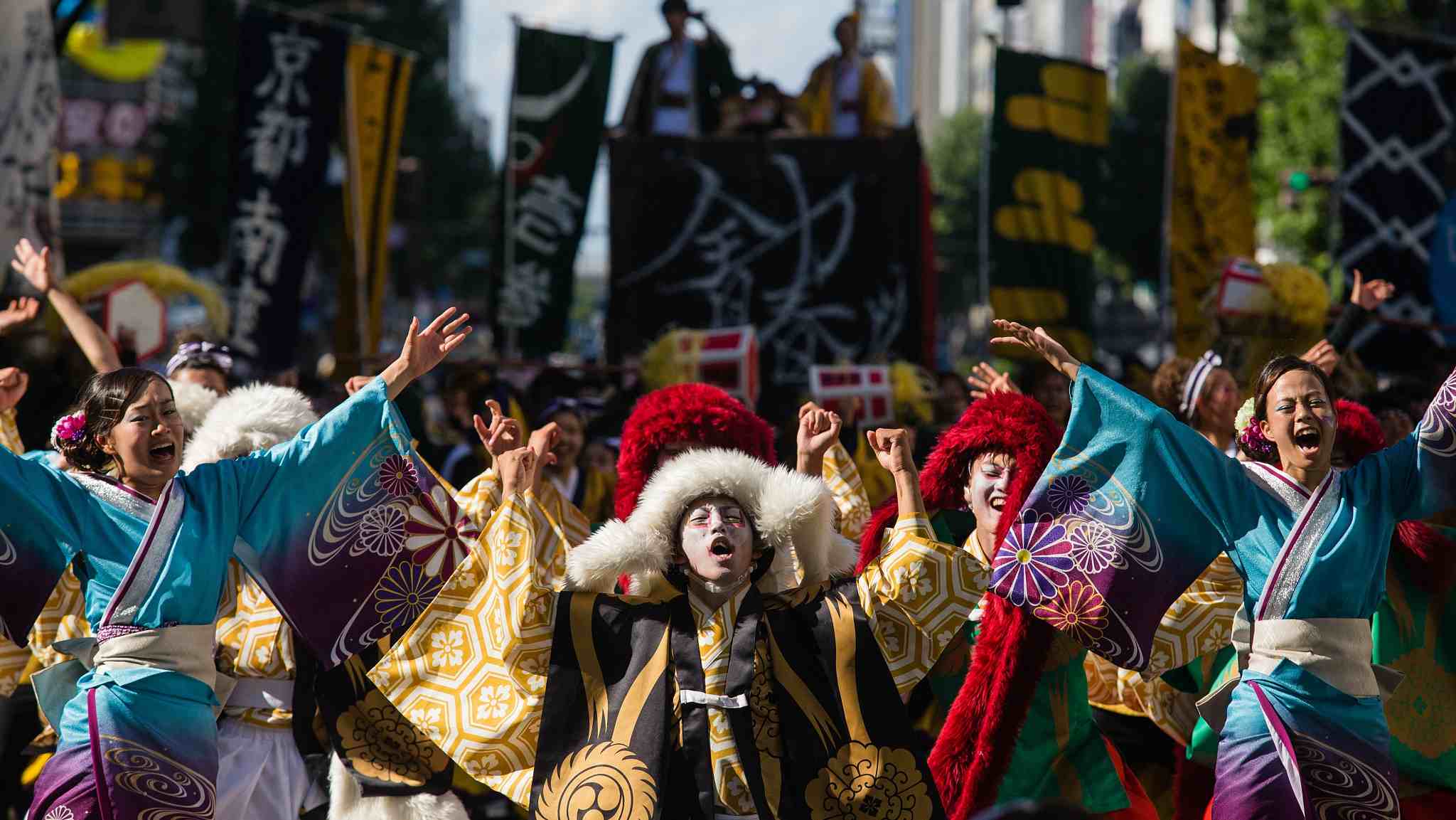 The festival is celebrated in more than 20 venues in the city, and people can enjoy different cultures through songs and dances. /VCG Photo