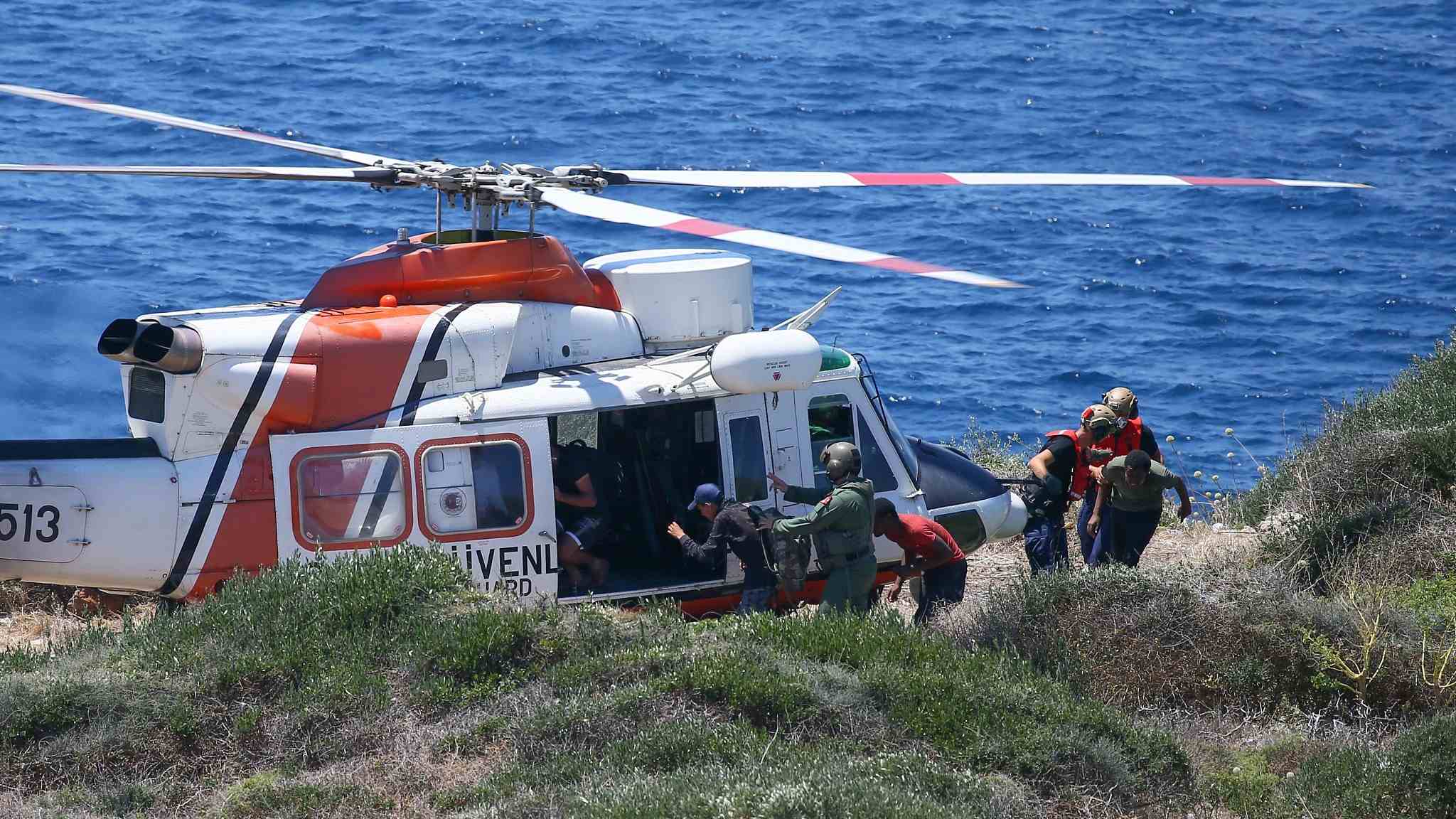 Thirty-four undocumented migrants, including at least five children, were rescued by the Turkish coast guard on Friday, according to Turkey’s state-run Anadolu Agency. 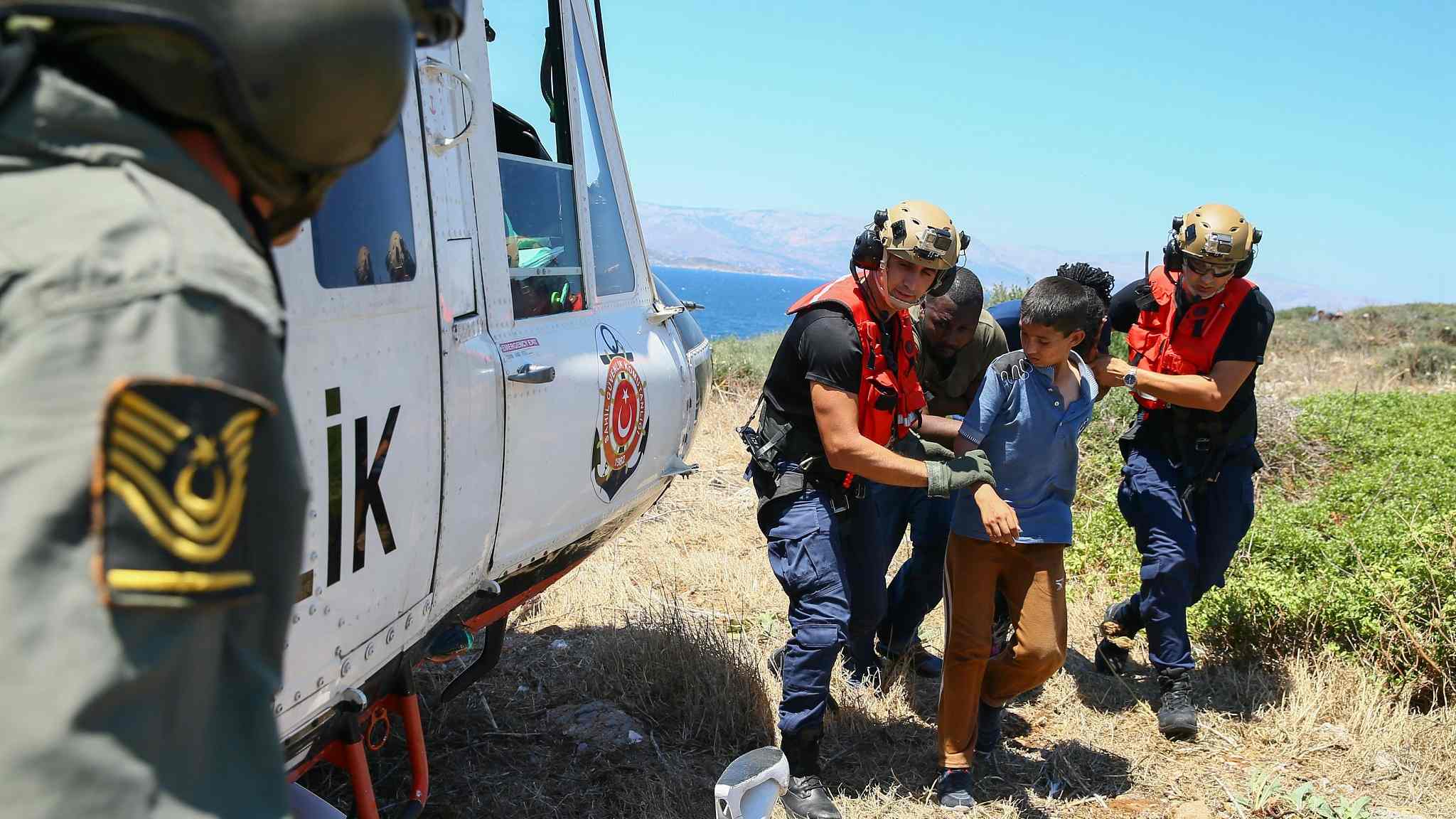 They were stranded on a small island called the Bogaz off the coast of Cesme, in the province of Izmir. 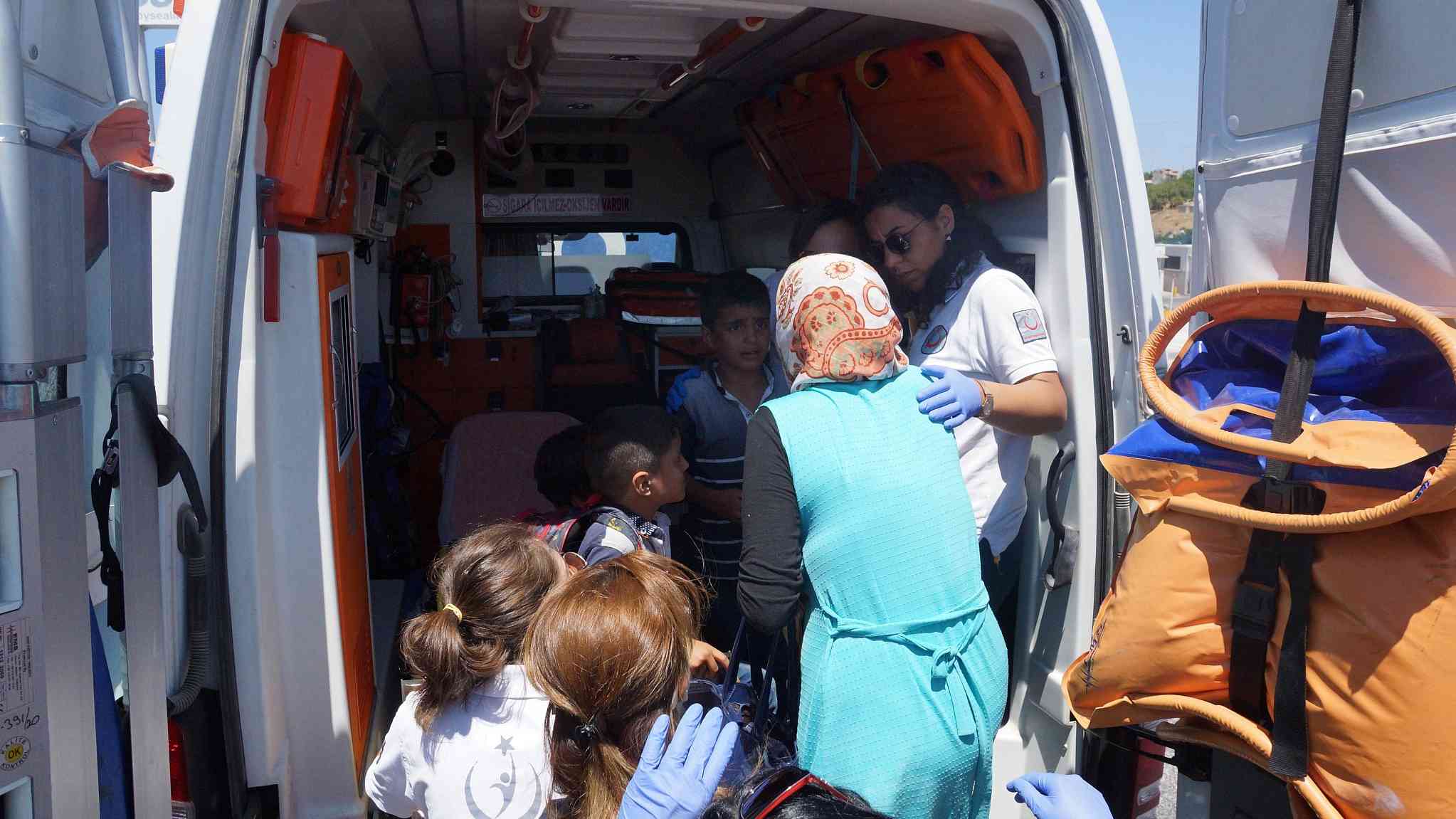 Coast guard teams and helicopters were dispatched to evacuate the migrants. One migrant was reportedly still missing on the island. Search and rescue operations are underway. 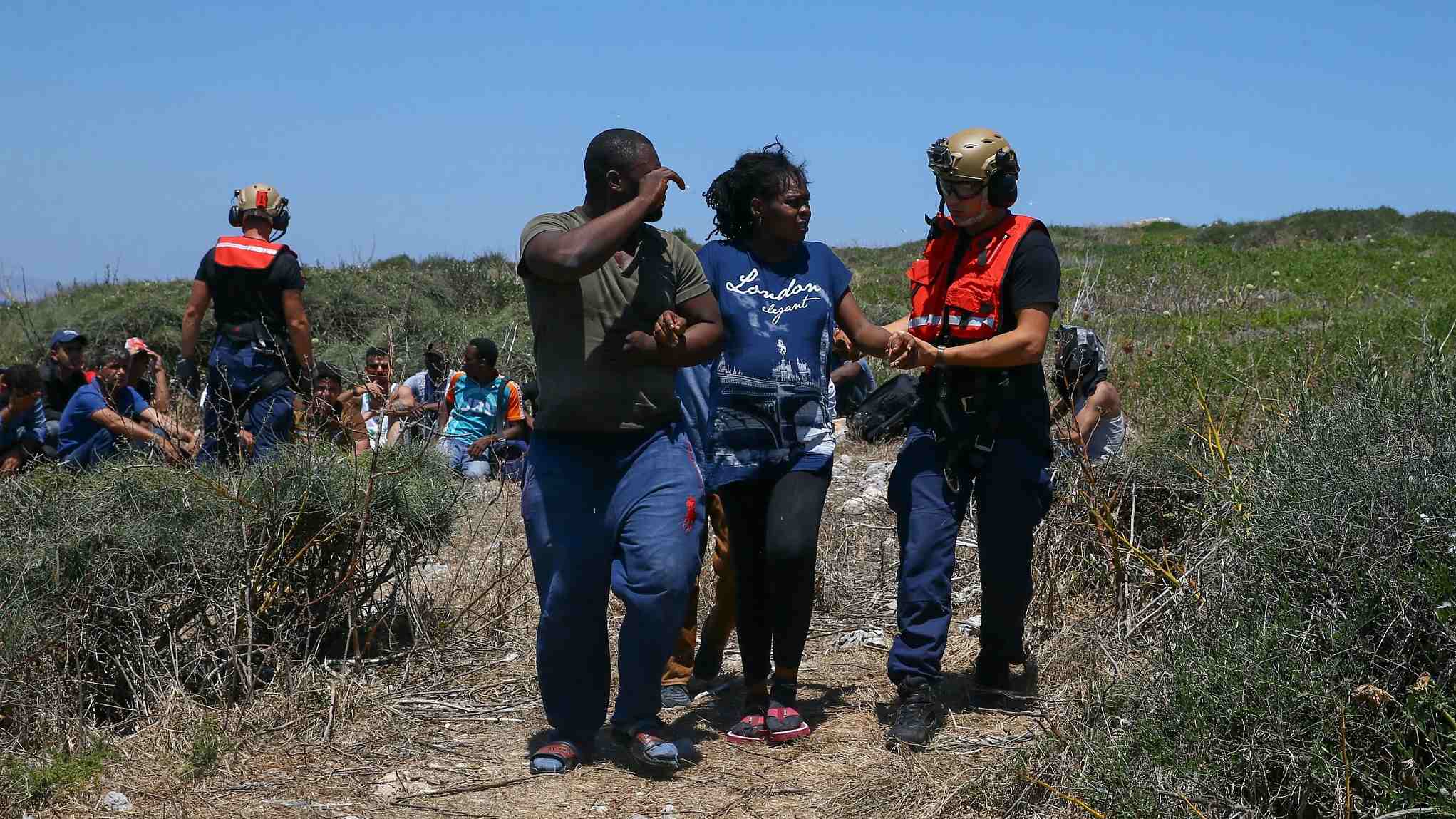 The group was believed to have gotten stranded while trying to cross to the Greek island of Chios illegally, although details are unknown.