PHOTOS A bird's-eye view of Wuhan: a hibernating city

A bird's-eye view of Wuhan: a hibernating city 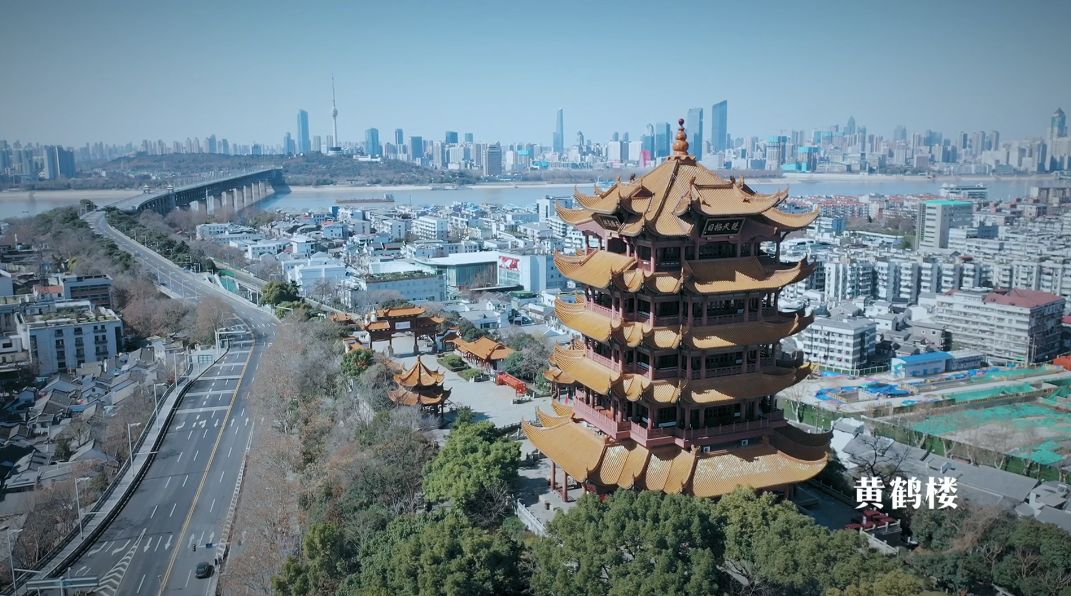 The outbreak of COVID-19 has blanketed many places with unprecedented silence. Over 50 million people in Central China's Hubei Province have stayed at home for almost a month and a half for the epidemic prevention and control. (Photos: screenshots from a Tik Tok video) 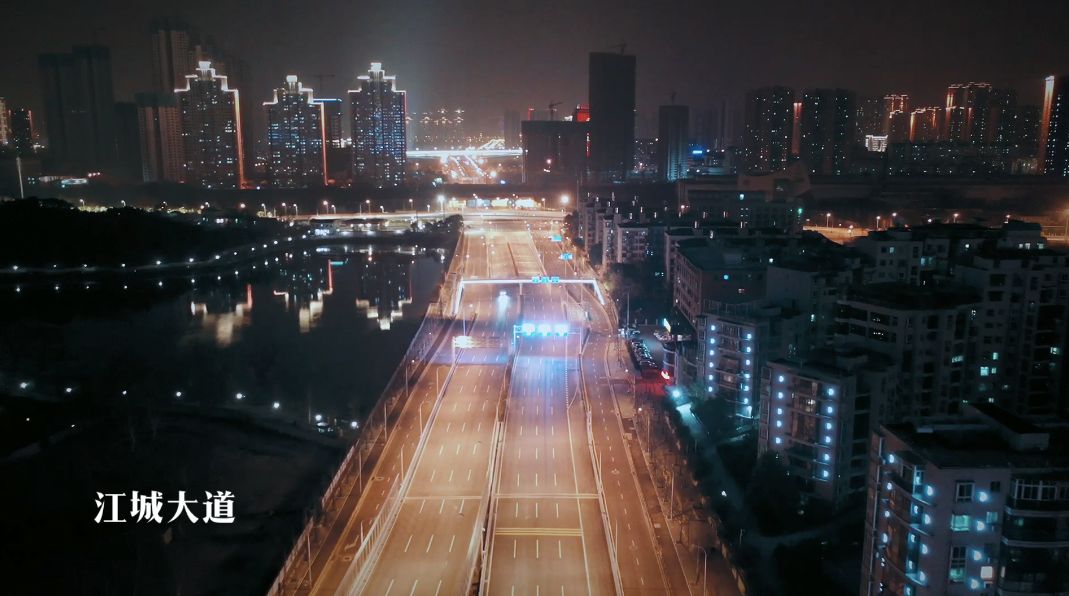 Cities in Hubei switched into a period of "hibernation". Once bustling cities now are empty and silent. 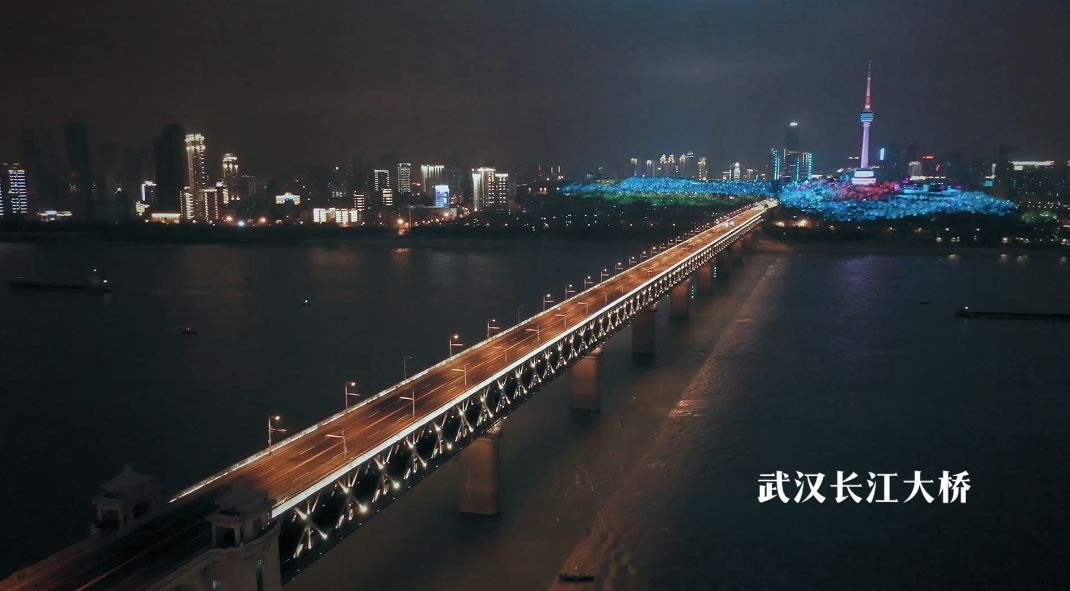 Wuhan, the center of the epidemic outbreak, is a special city in China. The aerial photos offer a bird's-eye view of the city amid the fight against the epidemic. 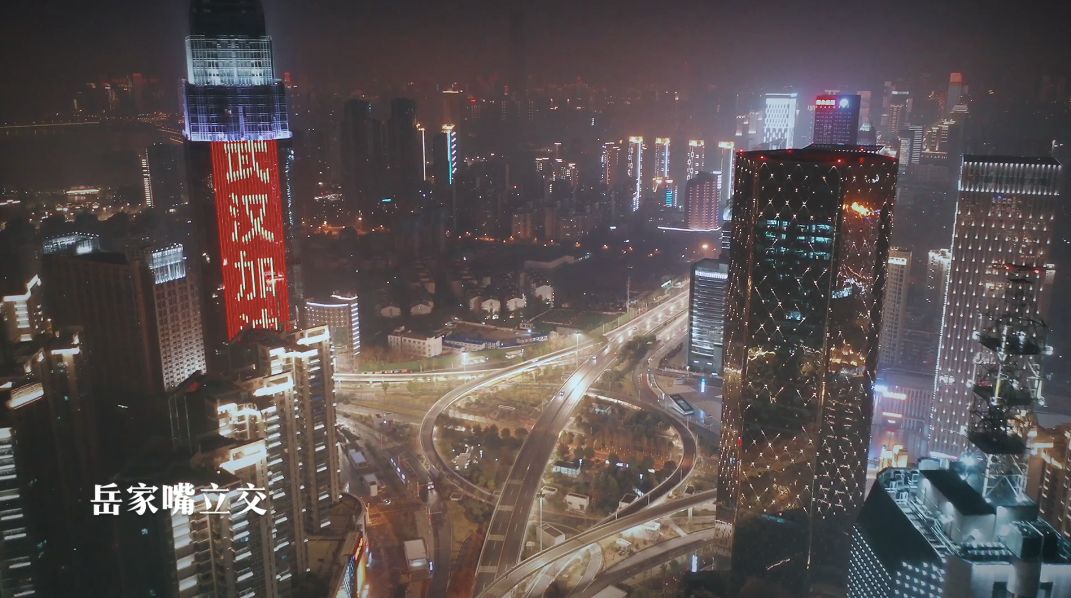 Wuhan temporarily turns into a city no one’s ever seen. No bustling, no traffic. As if a machine was accidentally stopped by an inevitable force. 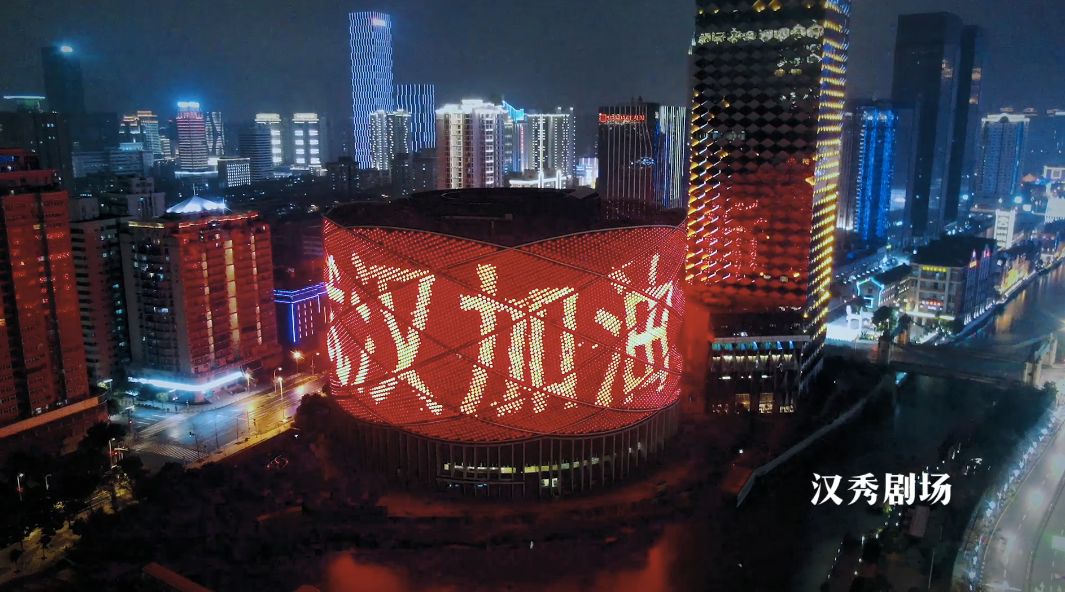 The geographic location of Wuhan makes this city seem to have only two seasons each year, the summer and winter. 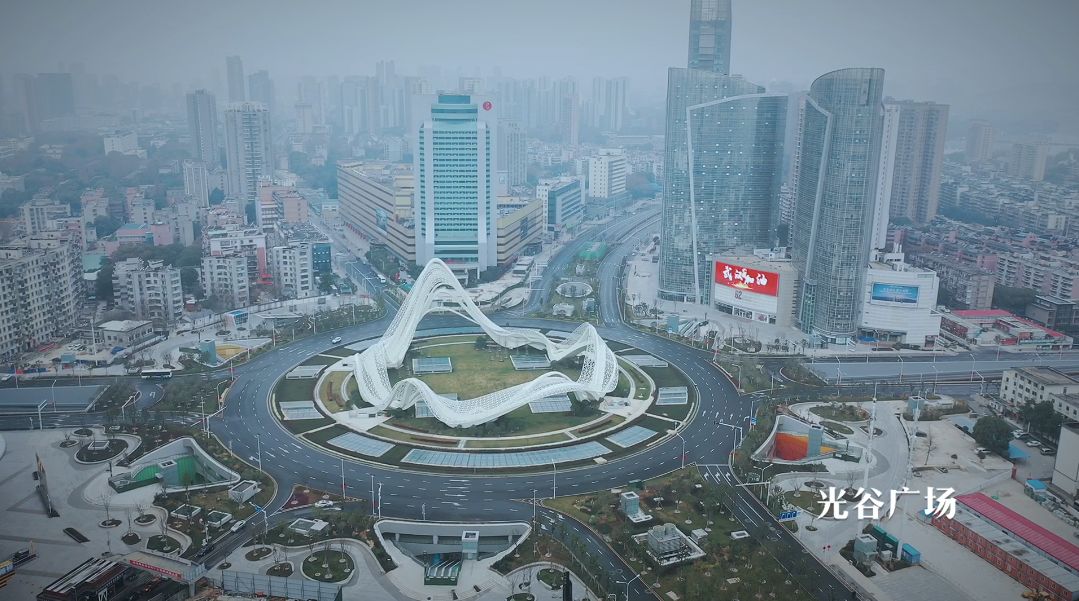 Wuhan, like other cities, is temporarily "sick". Now the city is fighting a battle against the epidemic, and everyone is a fighter in this battle. 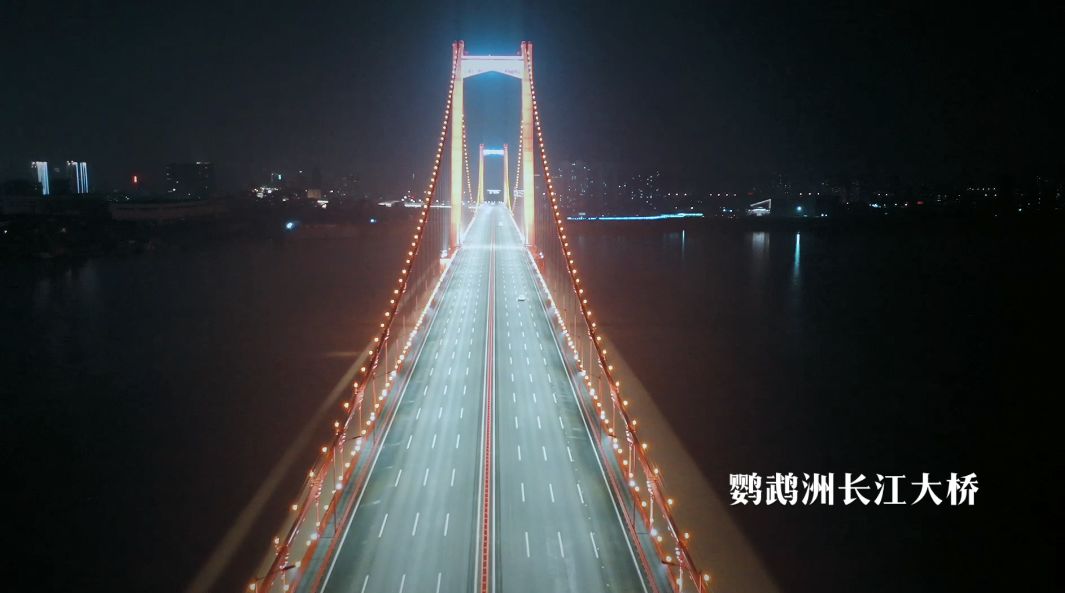 Hundreds of millions of people around the world have been cheering Wuhan through Weibo, Twitter and other channels. 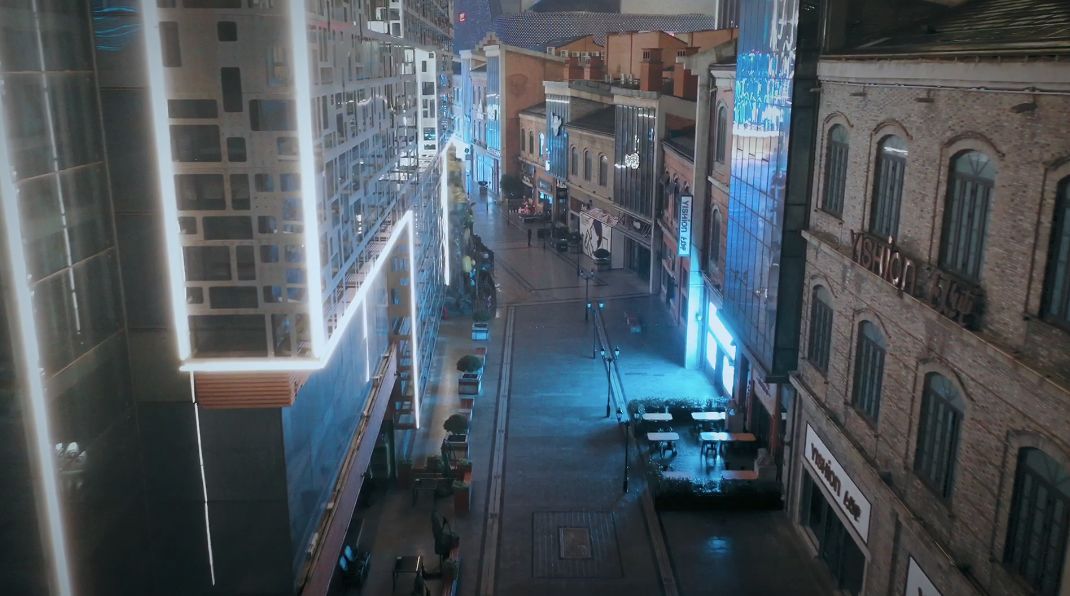 We wish Wuhan will soon return to its previous spectacle, bustling and vibrant.