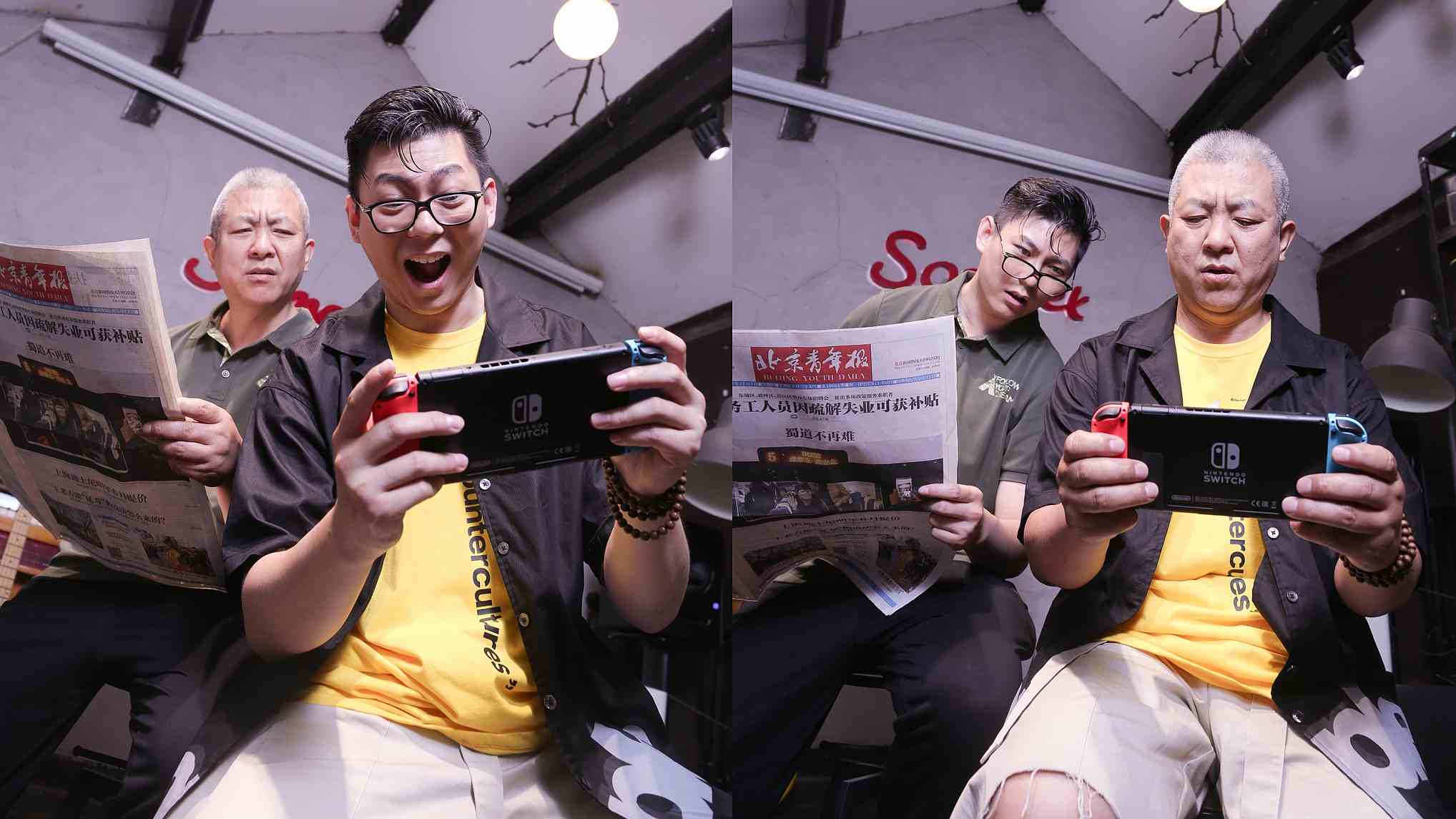 How are you spending Father’s Day this June 17? Several young Beijing-based photographers decided to add a fashion twist to it – by getting into each other’s wardrobes. /VCG Photo 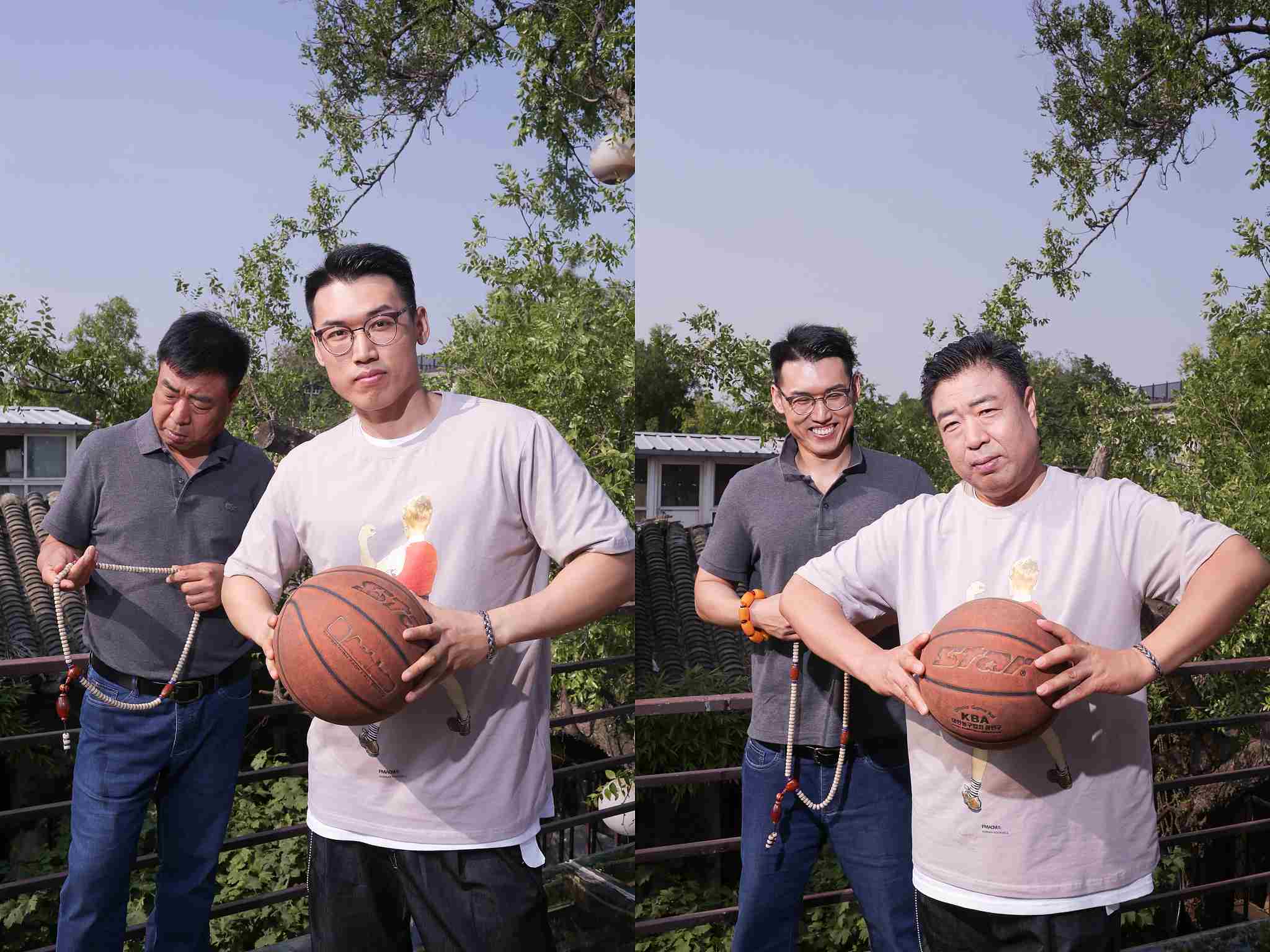 Several daughters and sons decided to swap clothes with their dads, and gave their dads a makeover. /VCG Photo 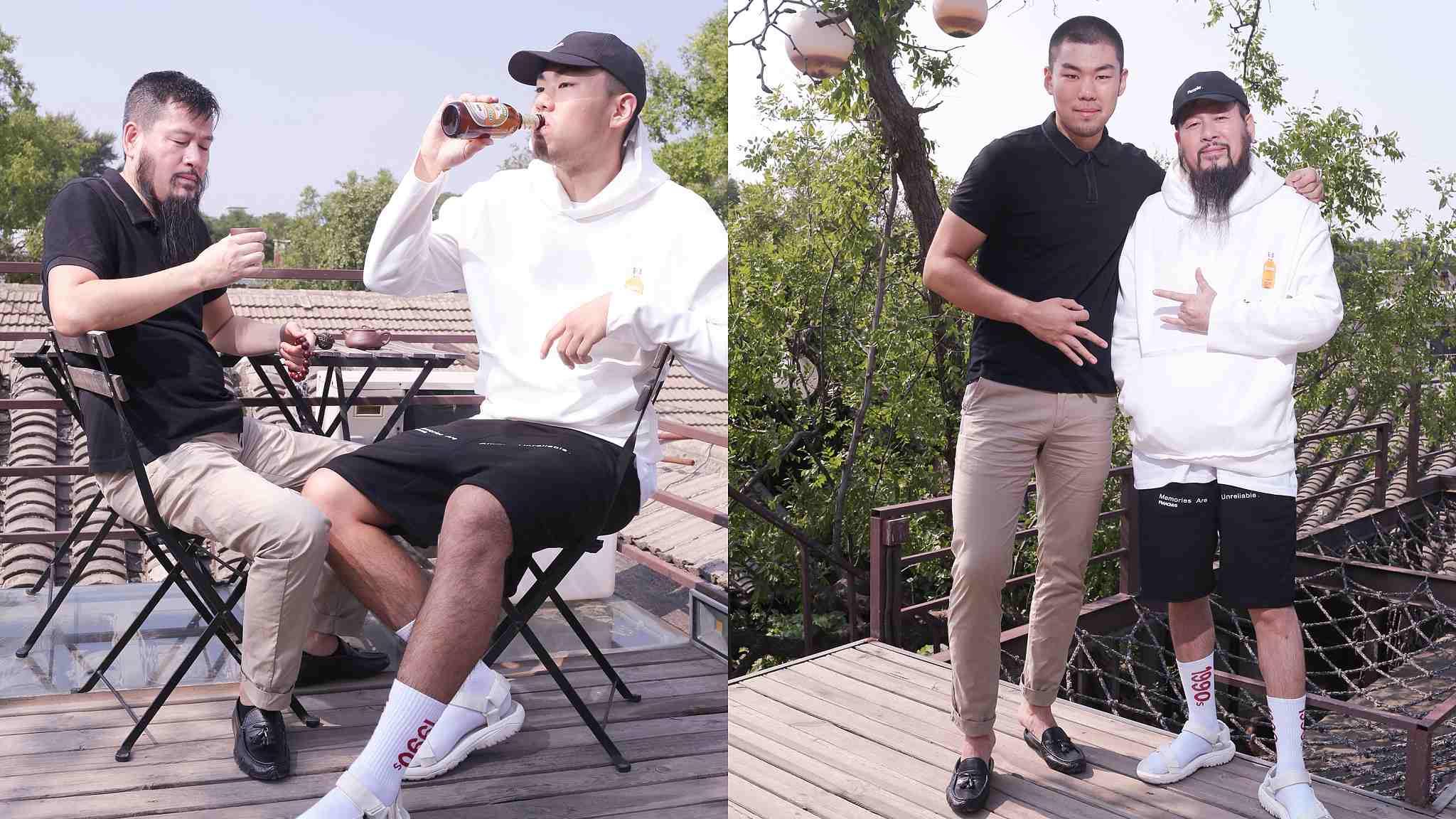 In this set of contrasting photos of seemingly notable to differentiate, can you spot the dads? /VCG Photo 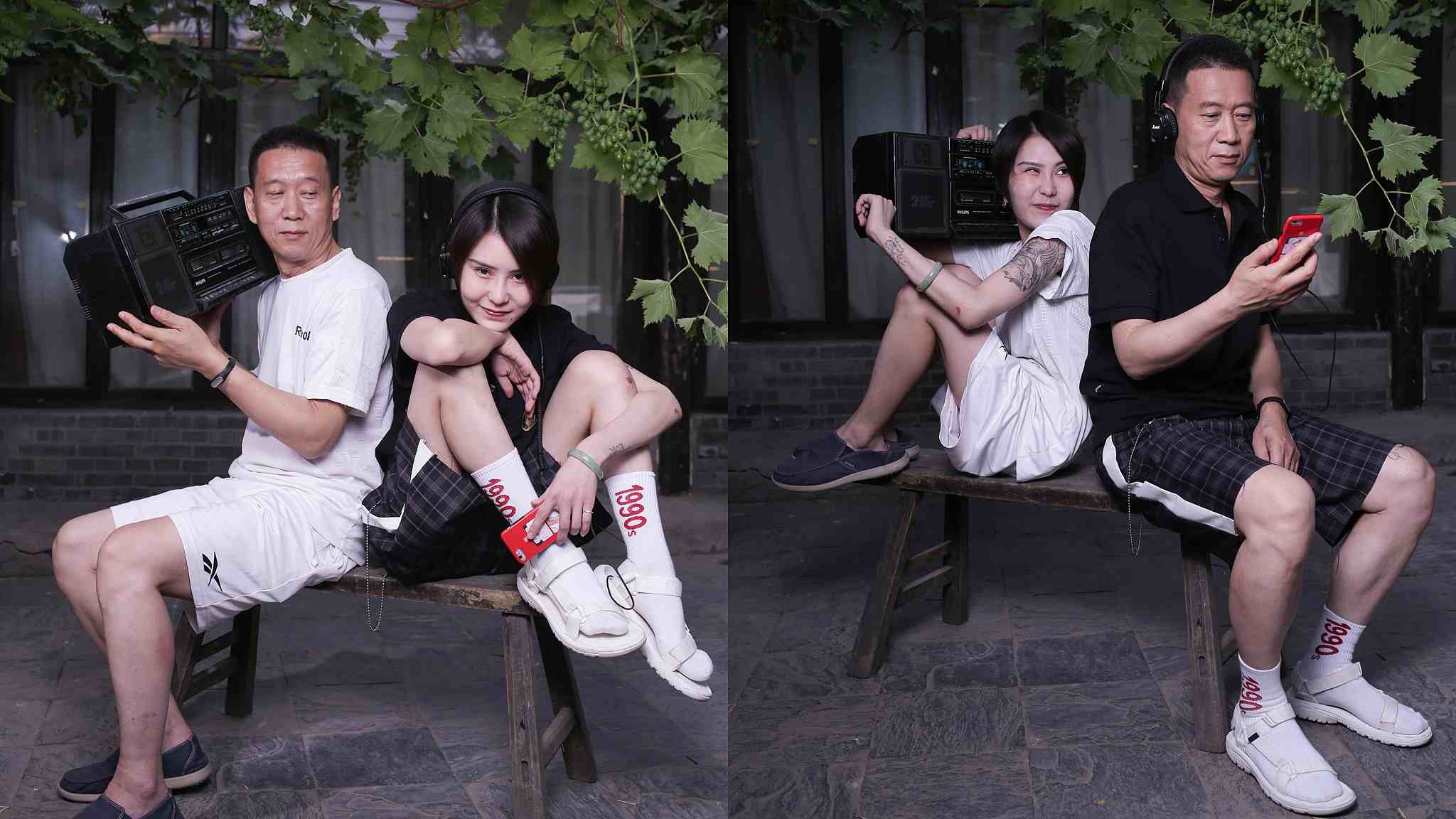 “These photos are to encourage the younger generation to look at their dads as their friends and peers, not the stereotypical middle-aged parents  we normally see them as,” a photographer shared the purpose behind the photos. /VCG Photo