PHOTOS A glimpse of The Oldest Sweet Shop in England

A glimpse of The Oldest Sweet Shop in England 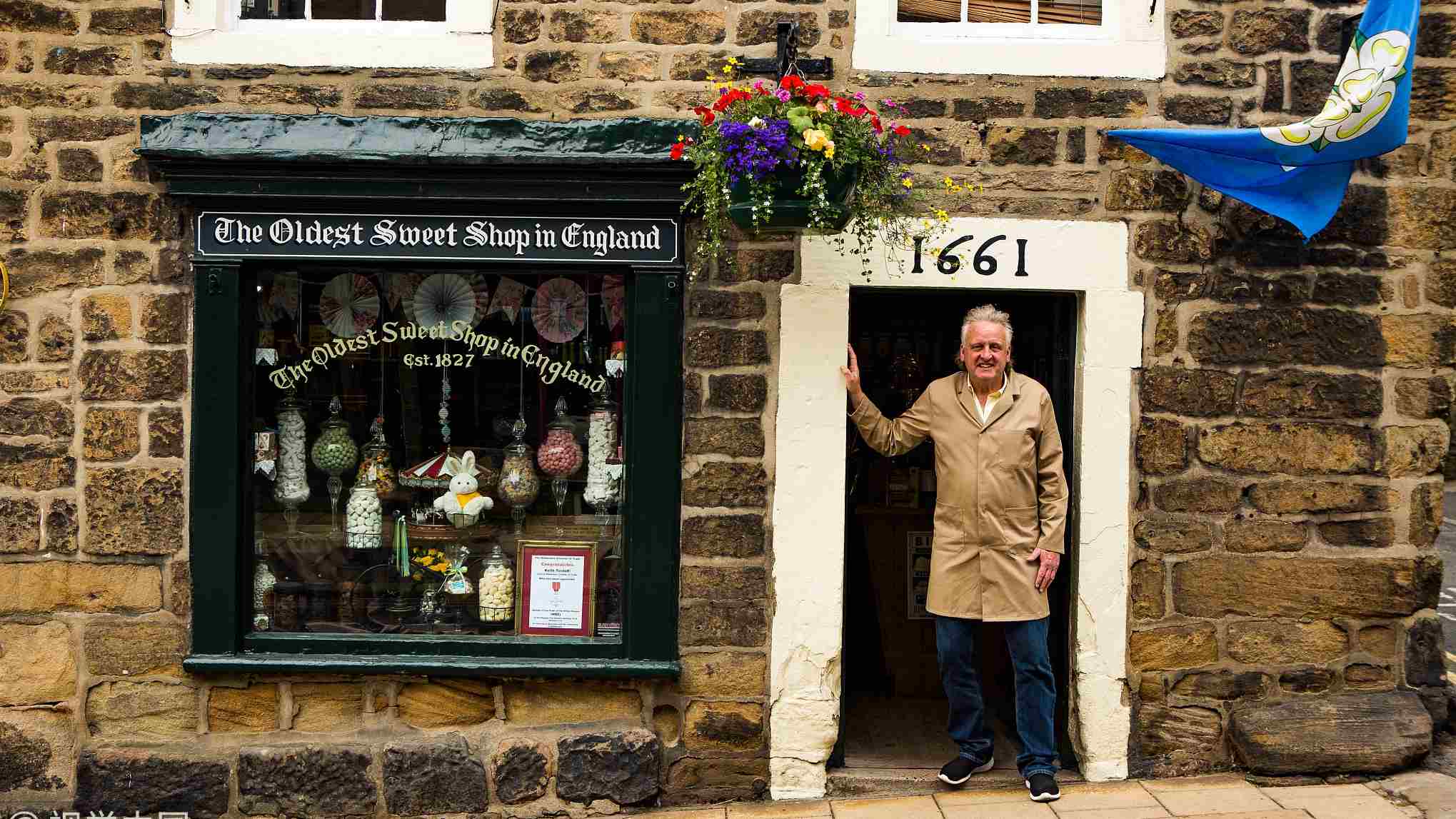 The high street store, also called The Oldest Sweet Shop, has been selling candies in the town of Pateley Bridge since 1827. /VCG Photo 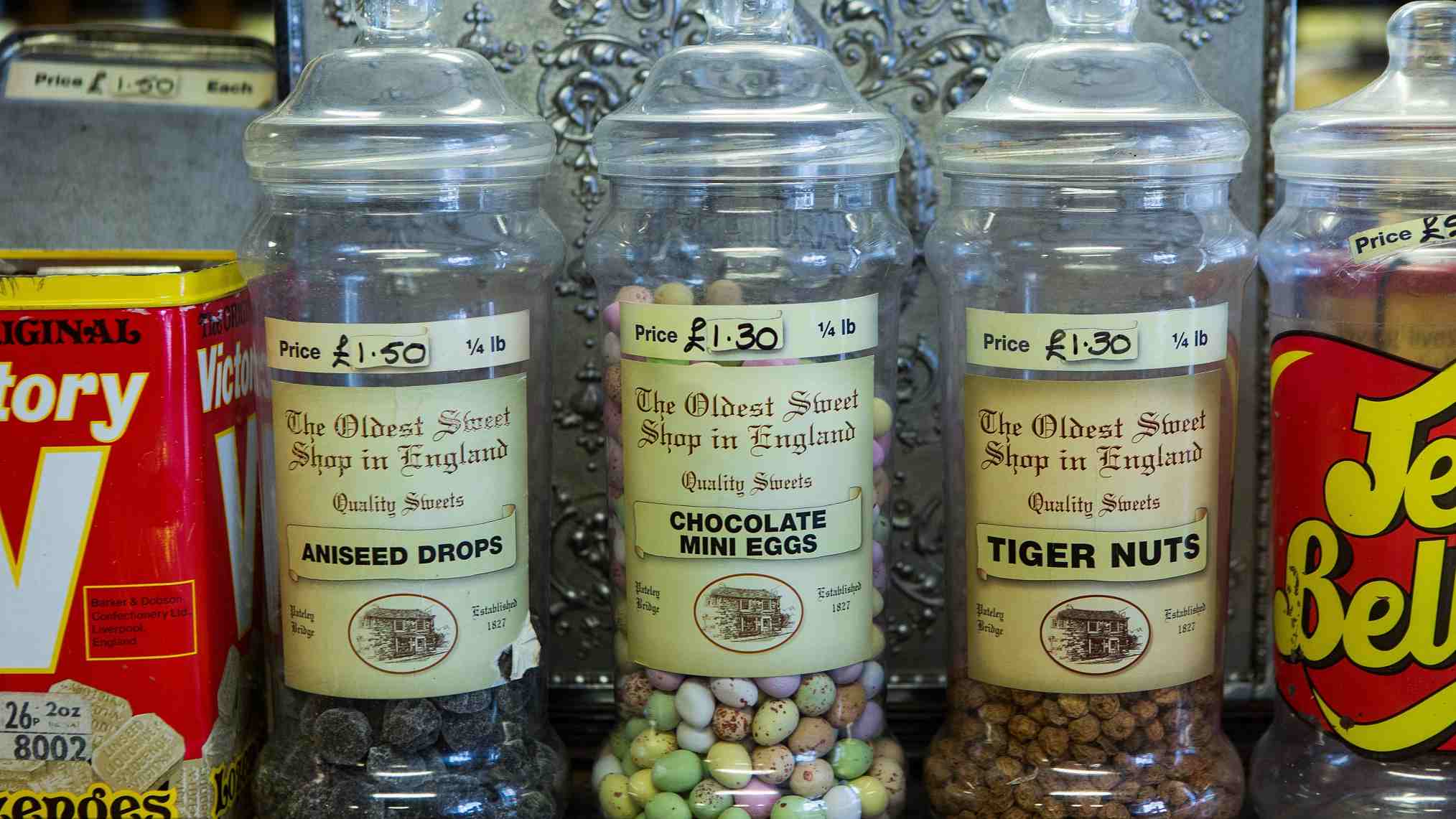 Keith Tordoff, 62, a former bank manager who purchased the store from the previous owner 25 years ago, hasn’t a day off in the last six years and claims that the secrets to his relentlessness is eating half a pounds of sweets a day, much higher than the advised daily-intake by American Heart Association, 37.5 grams per day. Besides a couple of fillings and cracked teeth, he almost never suffered from any illnesses. /VCG Photo 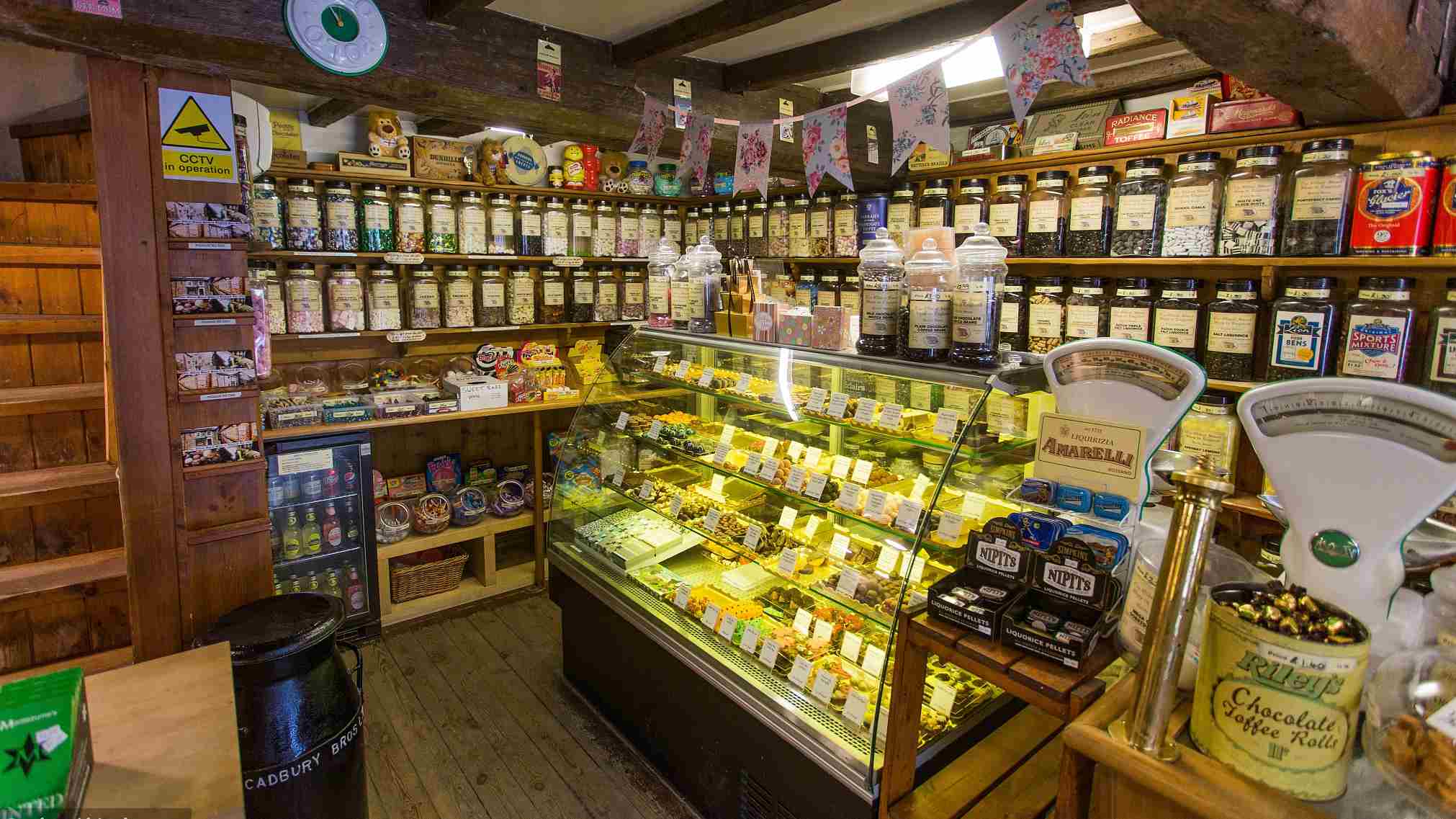 “We had a 97 years old lady come into the shop and say the last time she was here when she was five years old,” Keith said. “Apart from the position of the counter, nothing has changed.” /VCG Photo 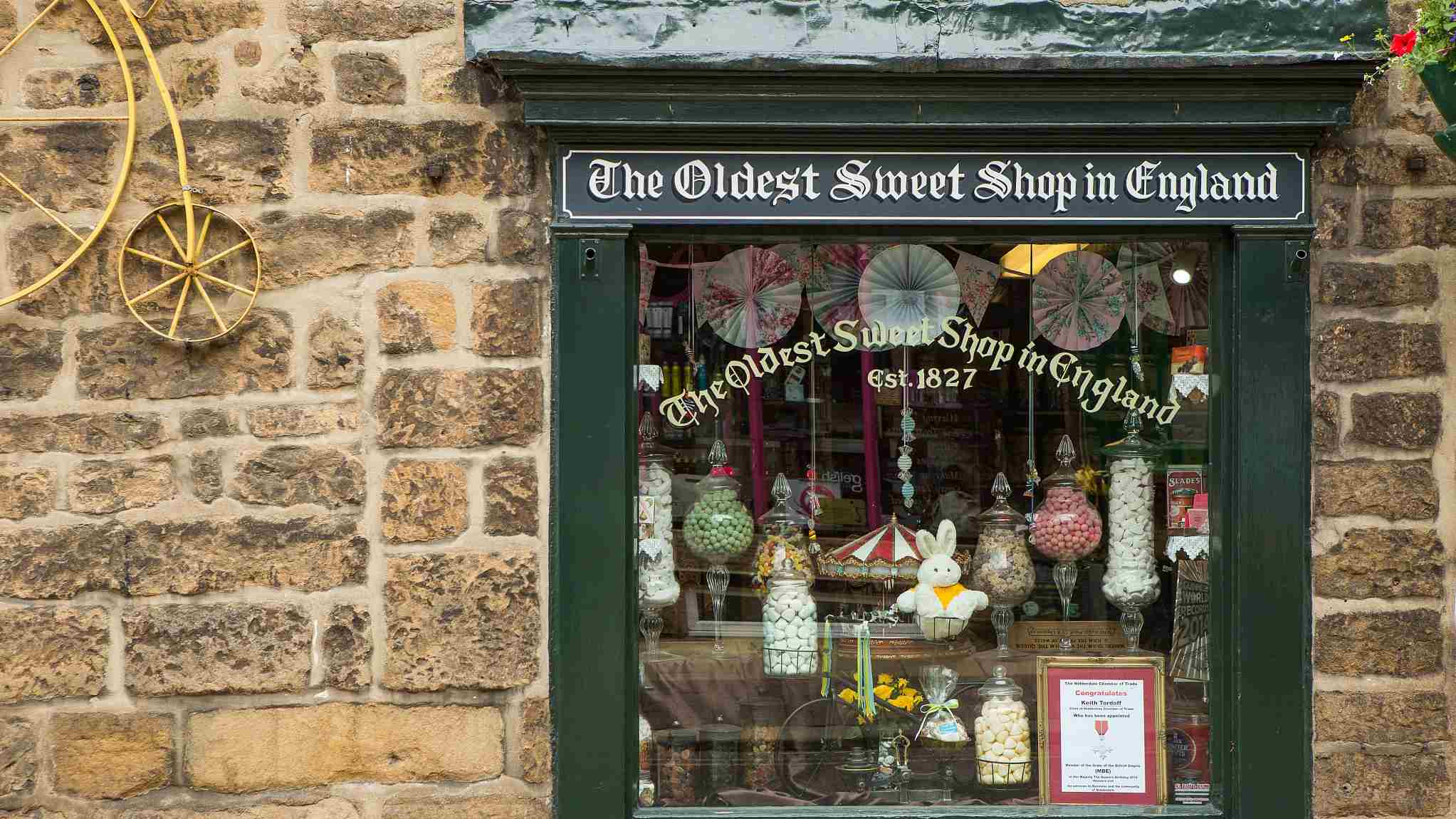 To Keith, more than just a business, sweets are about memories from his childhood. “You remember sweets from your childhood just like you remember a song. You remember the sweets your grandparents gave to you or giving a packet of Lovehearts to a girl you liked,” he said. /VCG Photo