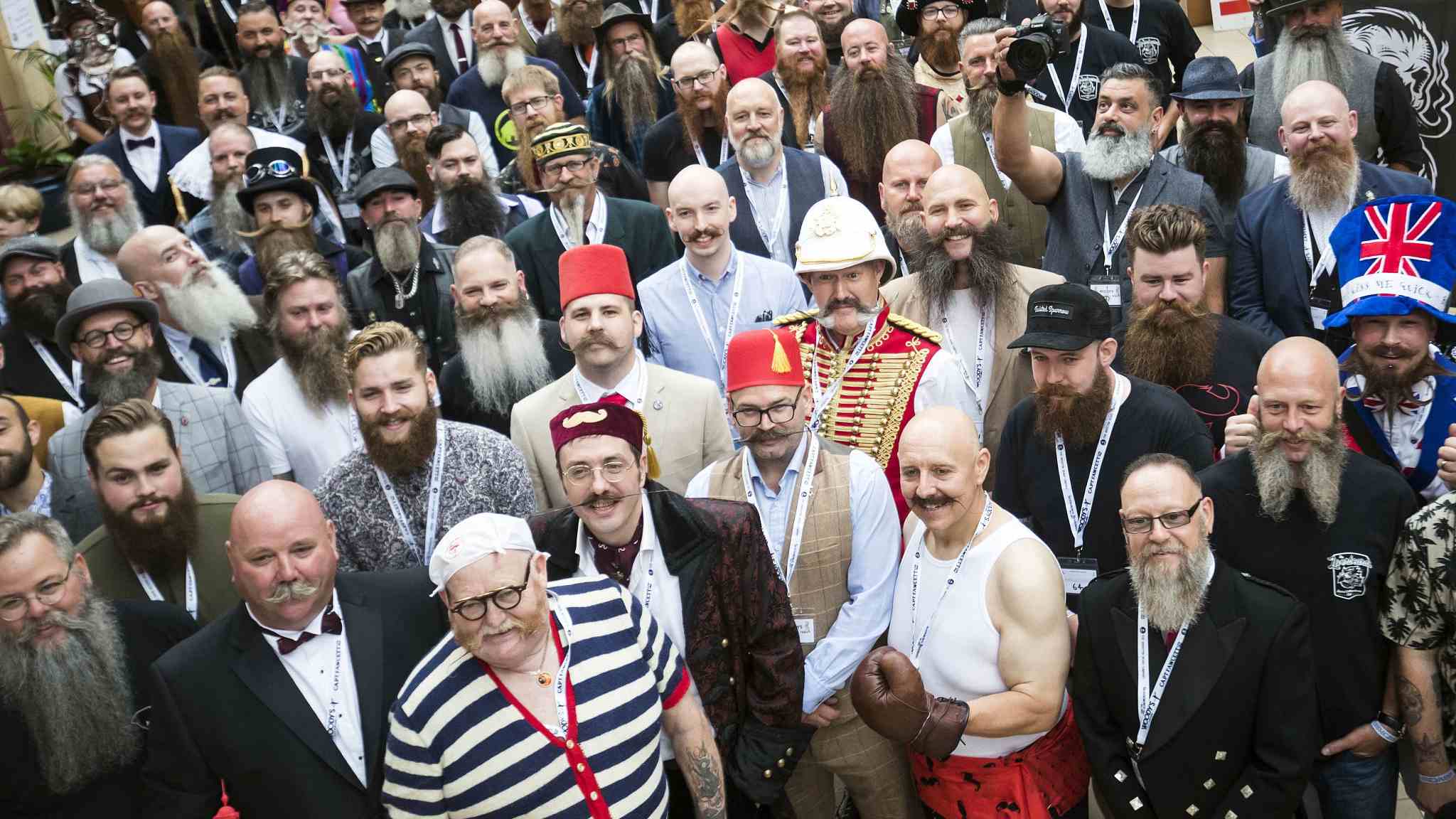 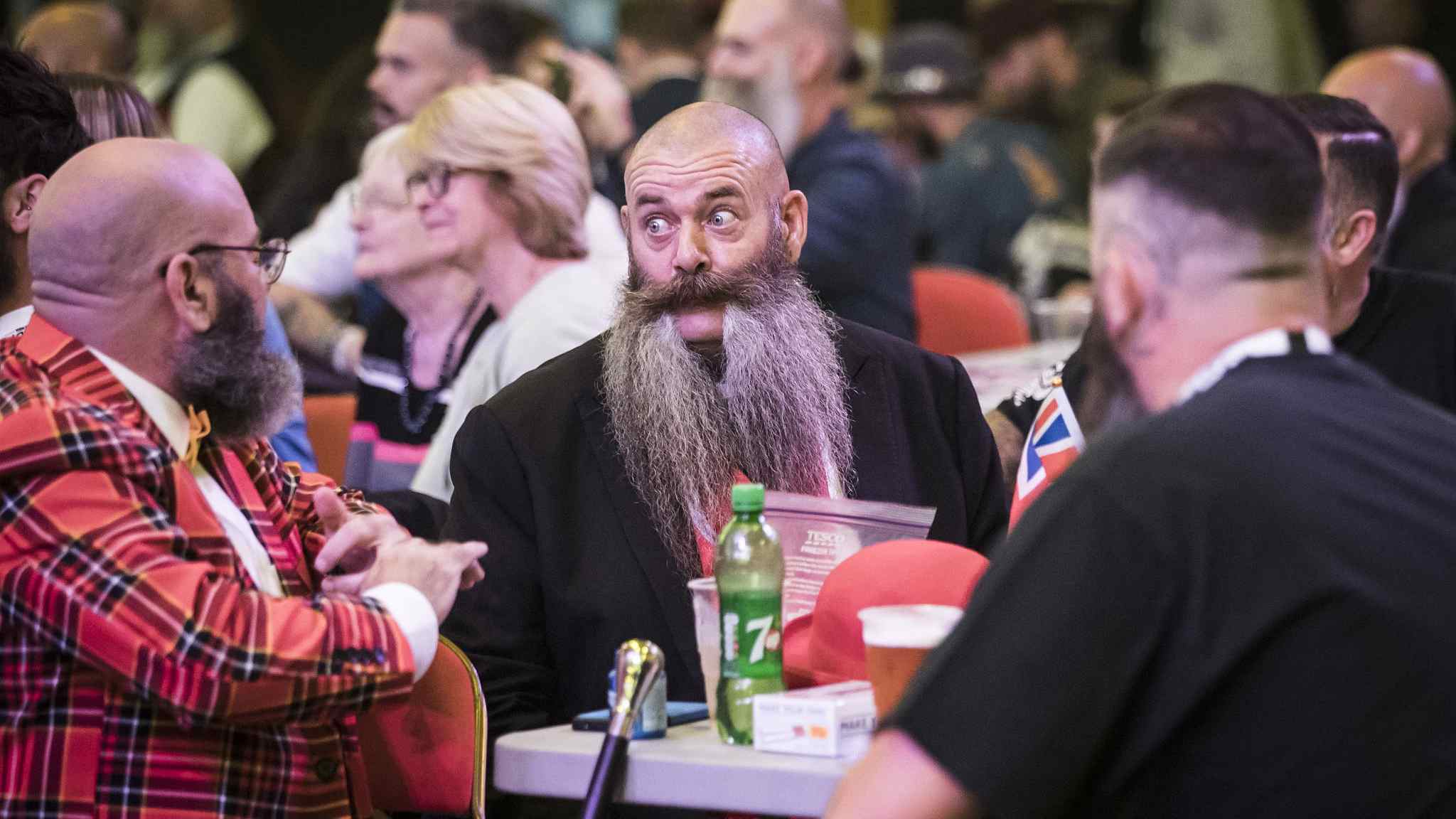 With a total of 21 categories across beard, mustache, partial and handmade, this year, hundreds of men were set to put their facial fuzz to the test on the grandest stage. /VCG Photo 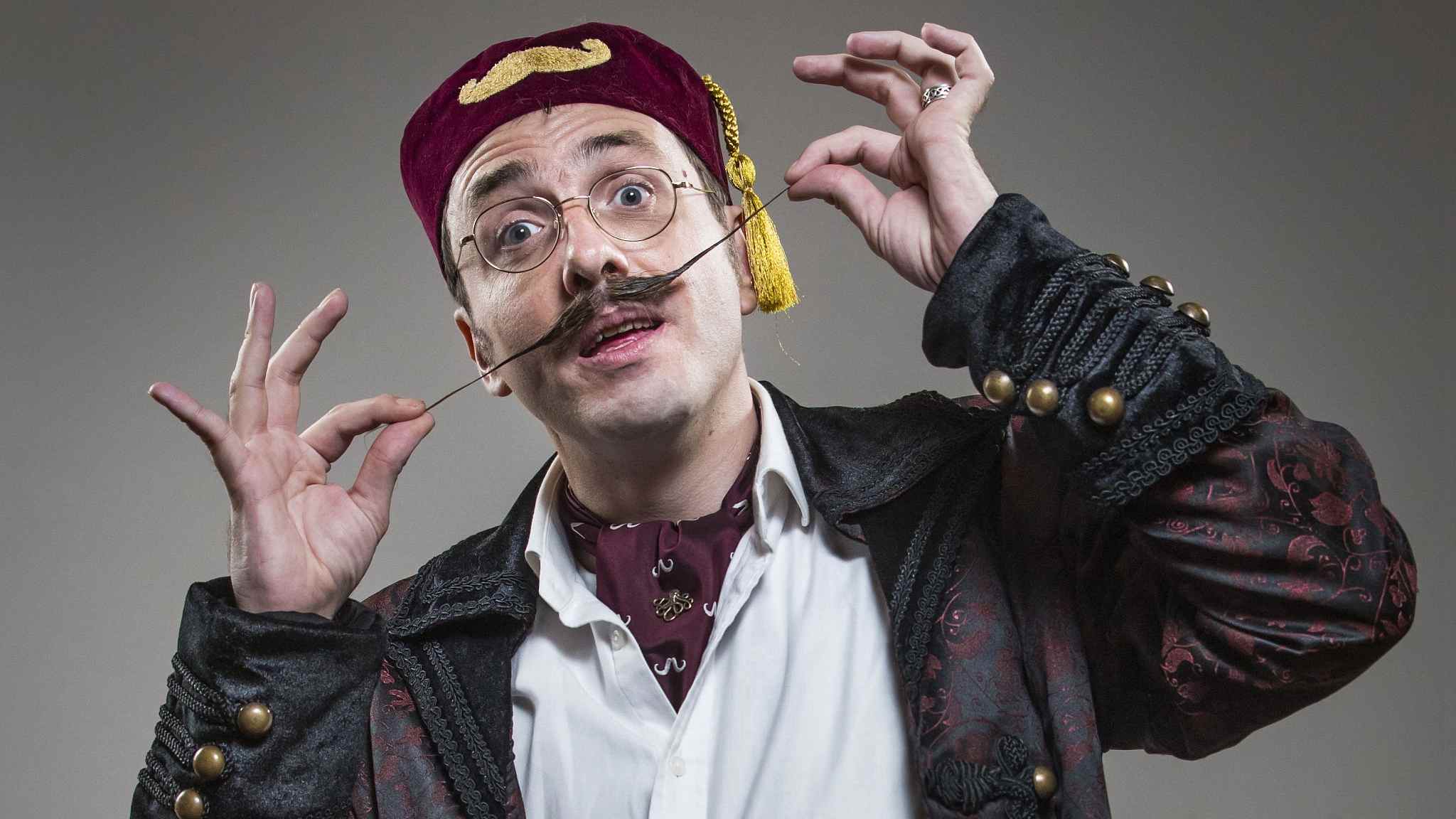 From wacky star-shaped, hipster-styled, to slick well-groomed, these mustaches were sported with eccentric costumes, hats and garments. /VCG Photo 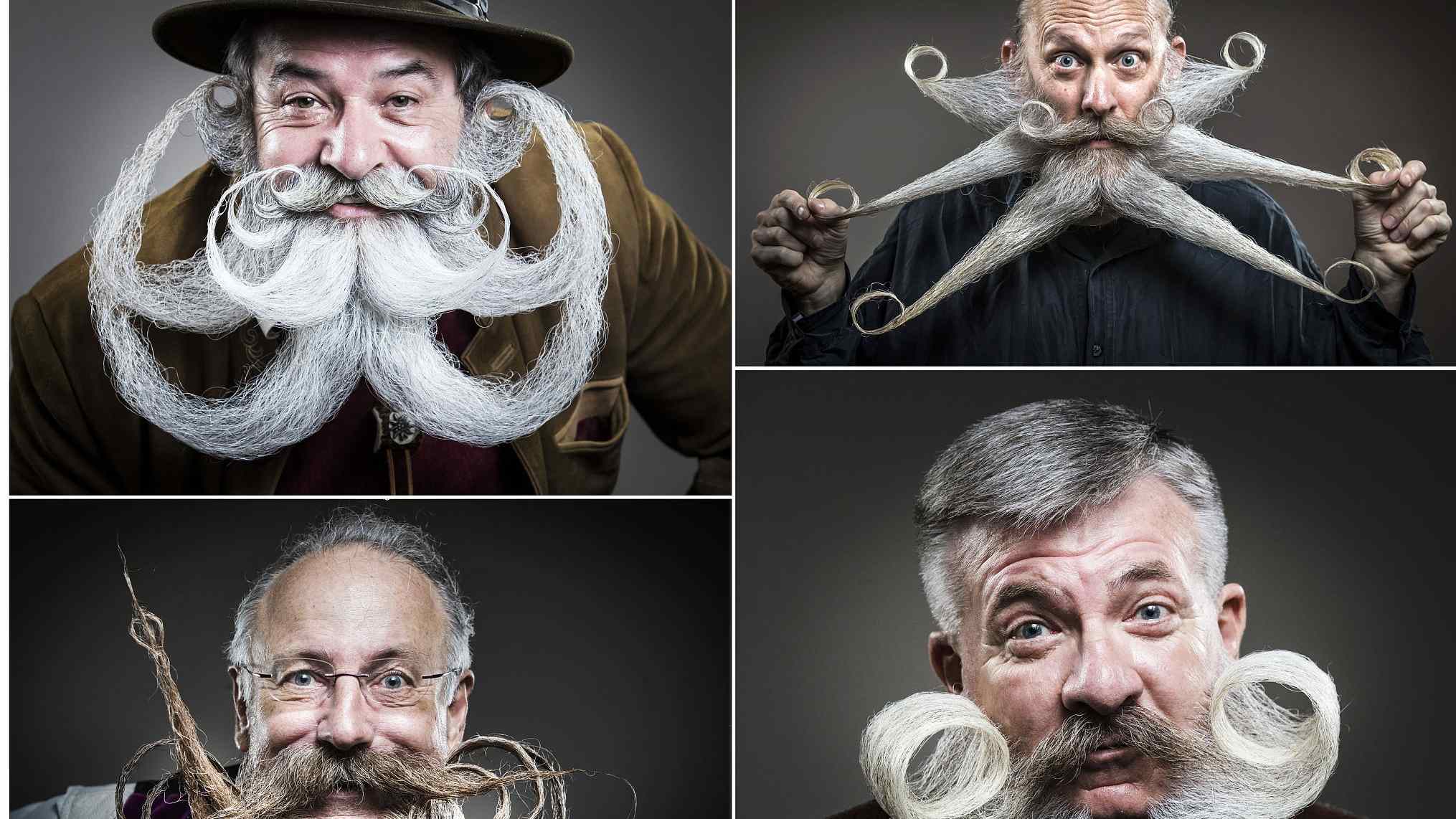 Although focused on male facial hair, the contest is inclusive and gender neutral, and open to people from all nationalities and sexualities, according to the organizers. /VCG Photo