PHOTOS A look at the newly completed Beijing airport

A look at the newly completed Beijing airport 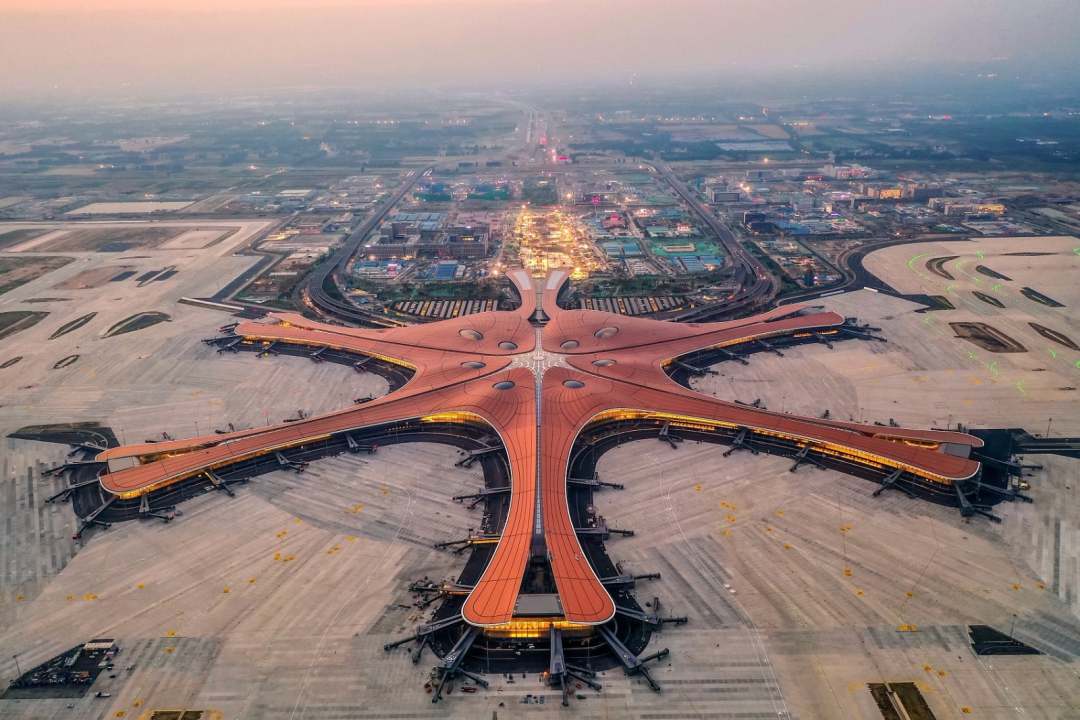 Construction of the Beijing Daxing International Airport finished on Sunday. The project started in 2014, and this marks the beginning of the preparatory stage of the airport's operation. (Photos: VCG, IC; Compiled by Sun Tianren)

The new airport is designed to complement Beijing Capital International Airport, which is in the city's northeastern suburbs. 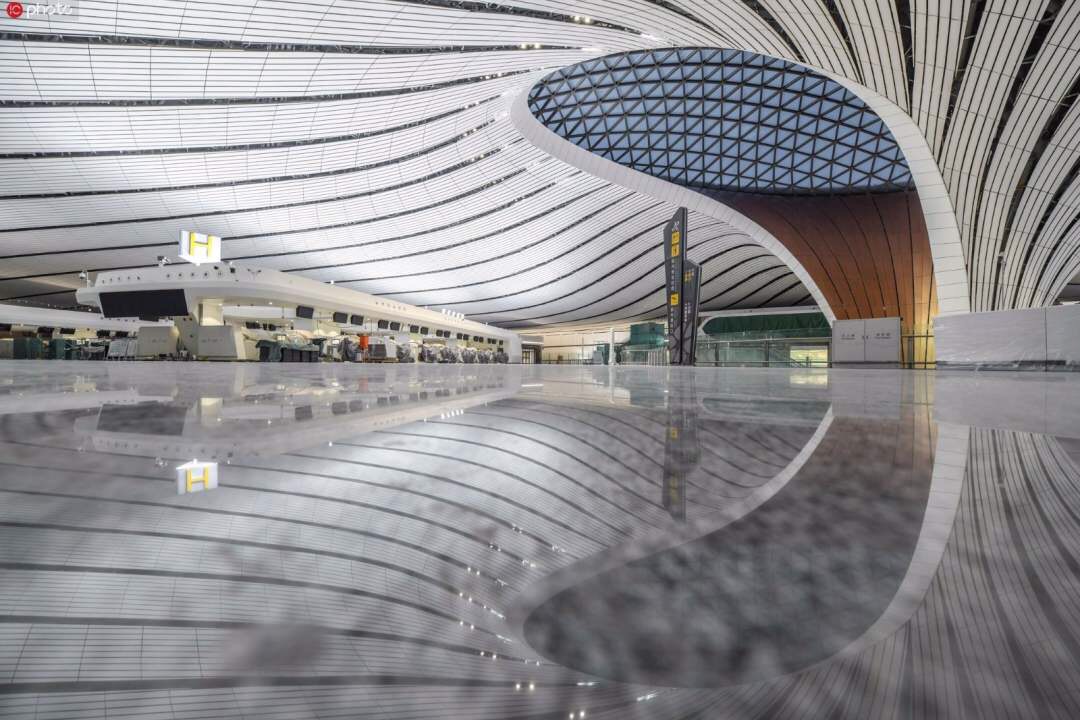 It is 46 kilometers south of Beijing's center. The distance to Beijing Capital International Airport is 67 kilometers. 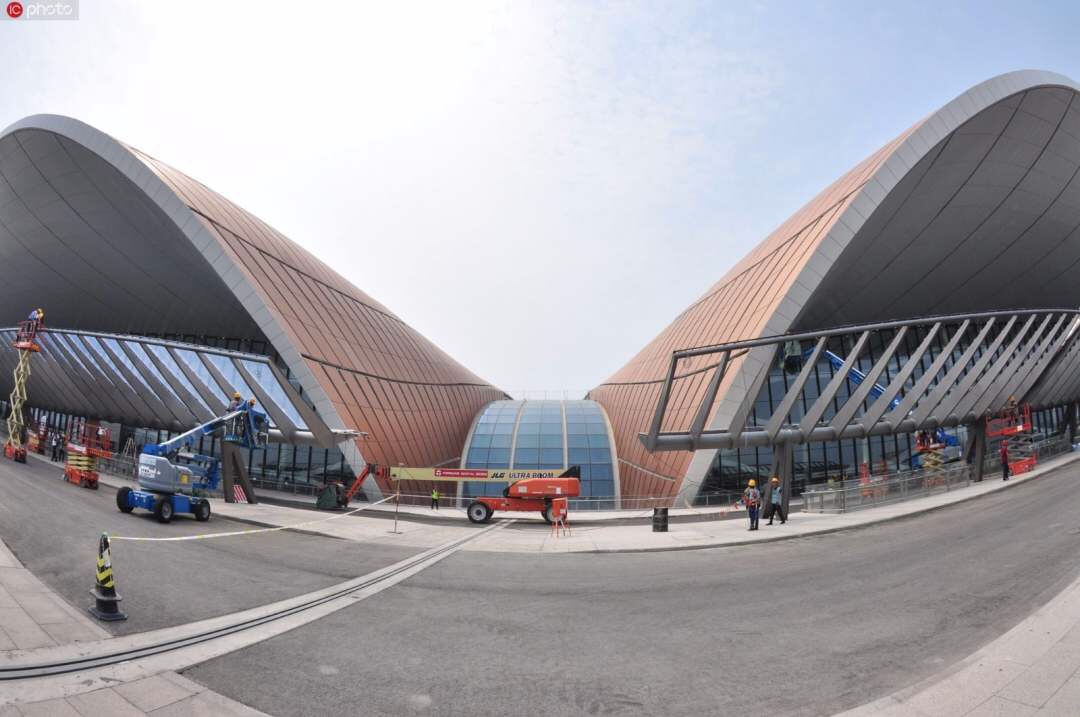 The new airport project was approved at the end of 2012, as part of efforts to spur the development of Beijing's southern suburbs. 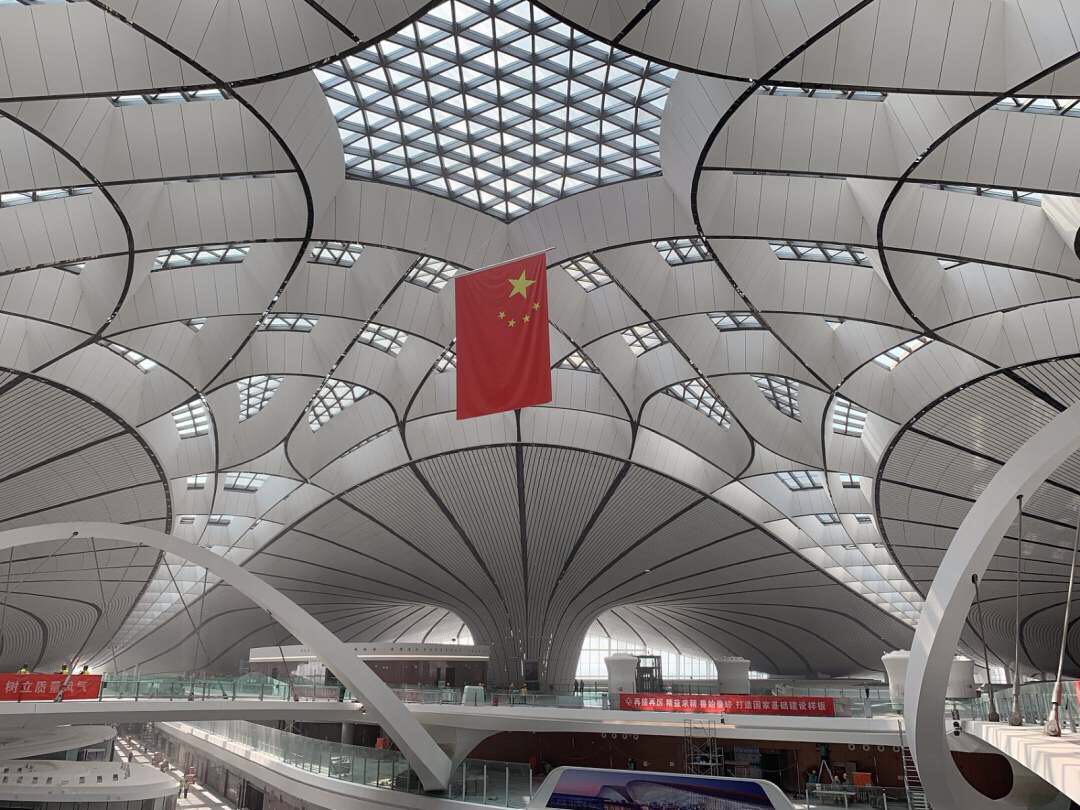 By 2025 it's expected the airport will handle 72 million passenger trips, 620,000 departures and arrivals, and 2 million metric tons of cargo and mail annually.