PHOTOS A look back on 'The Little Prince' after 75 years

A look back on 'The Little Prince' after 75 years 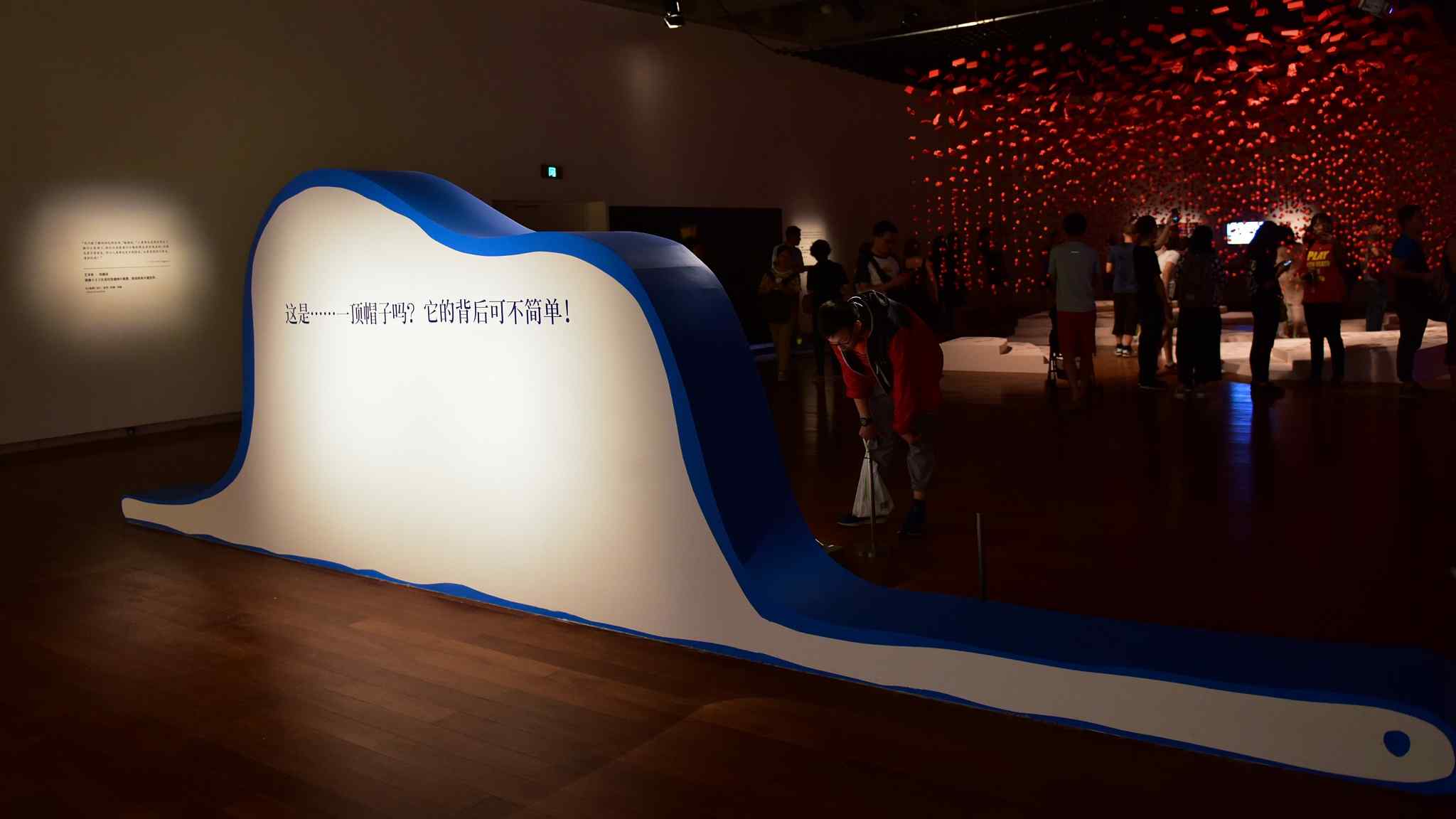 75 years ago, readers of all ages embraced a young boy from Asteroid B-612 who crash landed in the middle of the Sahara Desert—The Little Prince, the beloved imaginative novella about a young, intergalactic traveler. /VCG Photo On June 16, a museum in Suzhou City, east China’s Jiangsu Province hosted a special exhibition that incorporated Origami and other media into the book’s breathtaking abstract. /VCG Photo The exhibition showcased different versions of the book as being one of the most widely translated works of all-time. /VCG Photo And it adopted the art of origami to create some of its most iconic scenes and characters. /VCG Photo 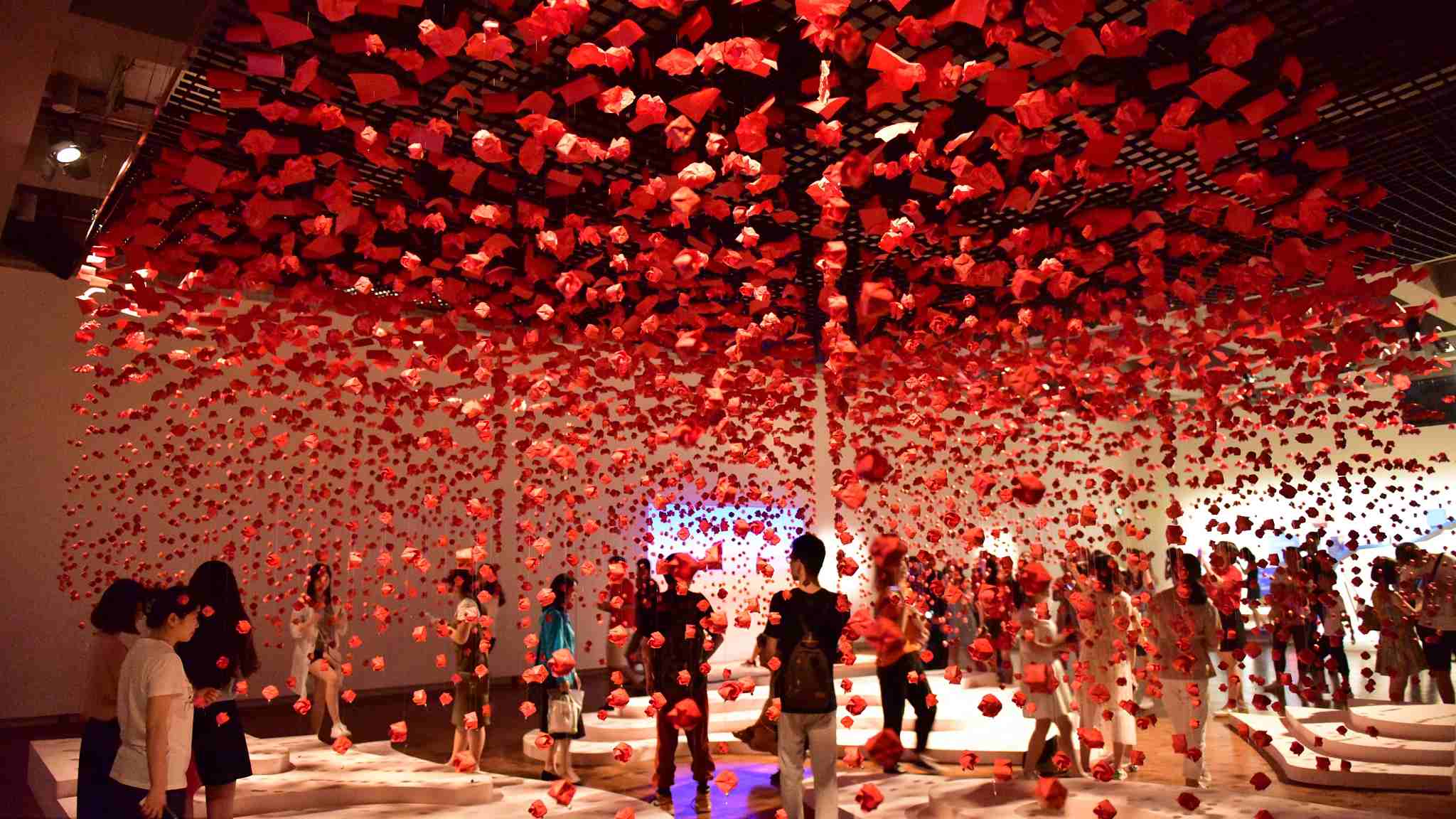 From the rose to the boa constrictor that swallowed an elephant, the exhibition revived the peculiar journey of the Little Prince and illustrated his emboldened and unaffected vision of the reality. /VCG Photo