PHOTOS A look inside Huawei, the Chinese tech giant

A look inside Huawei, the Chinese tech giant 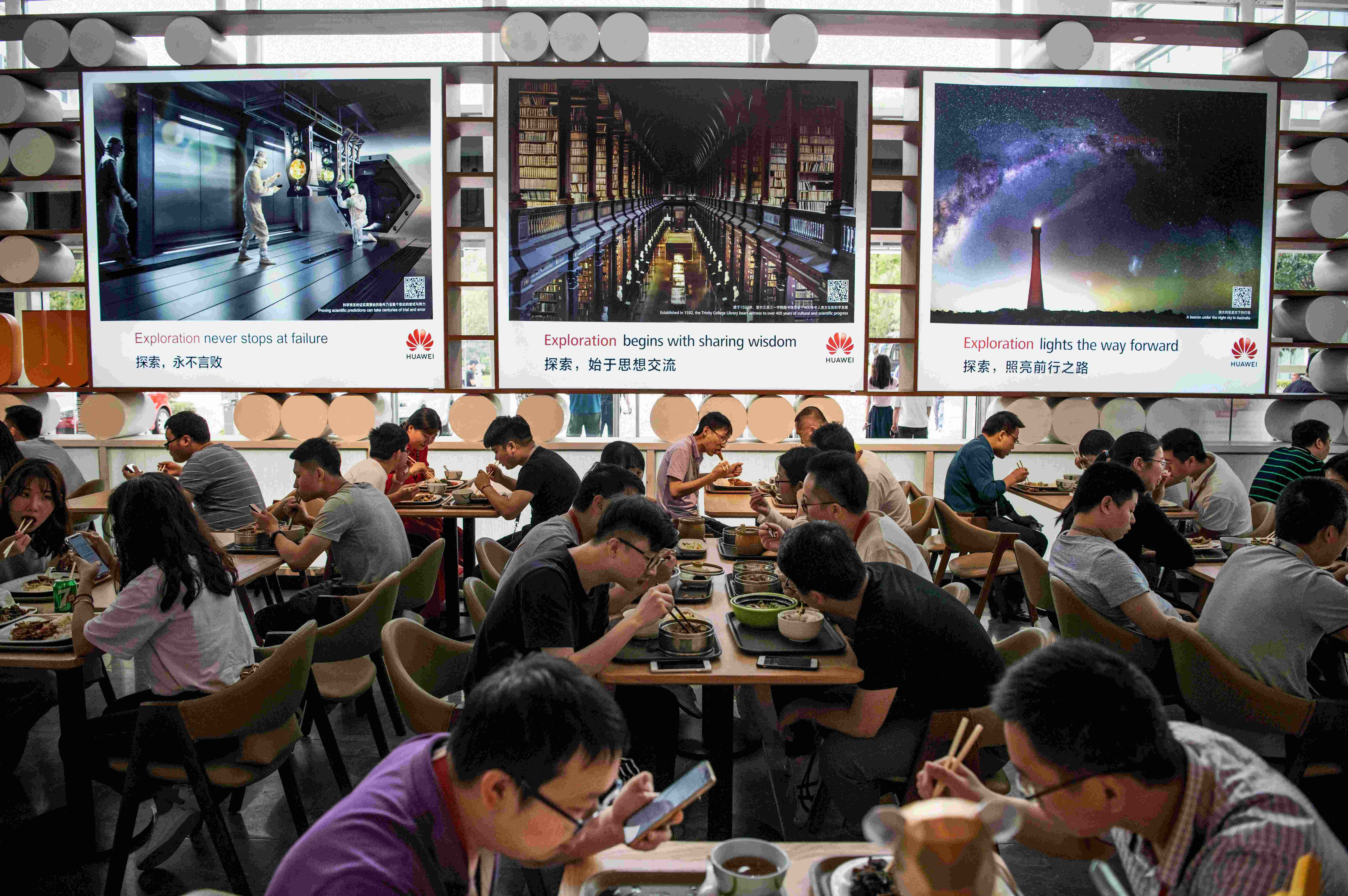 As China's most well-known technology brand and world's largest telecommunications equipment manufacturer, Huawei has more than 180,000 employees and more than 170 representative offices in over 170 countries. /VCG Photo 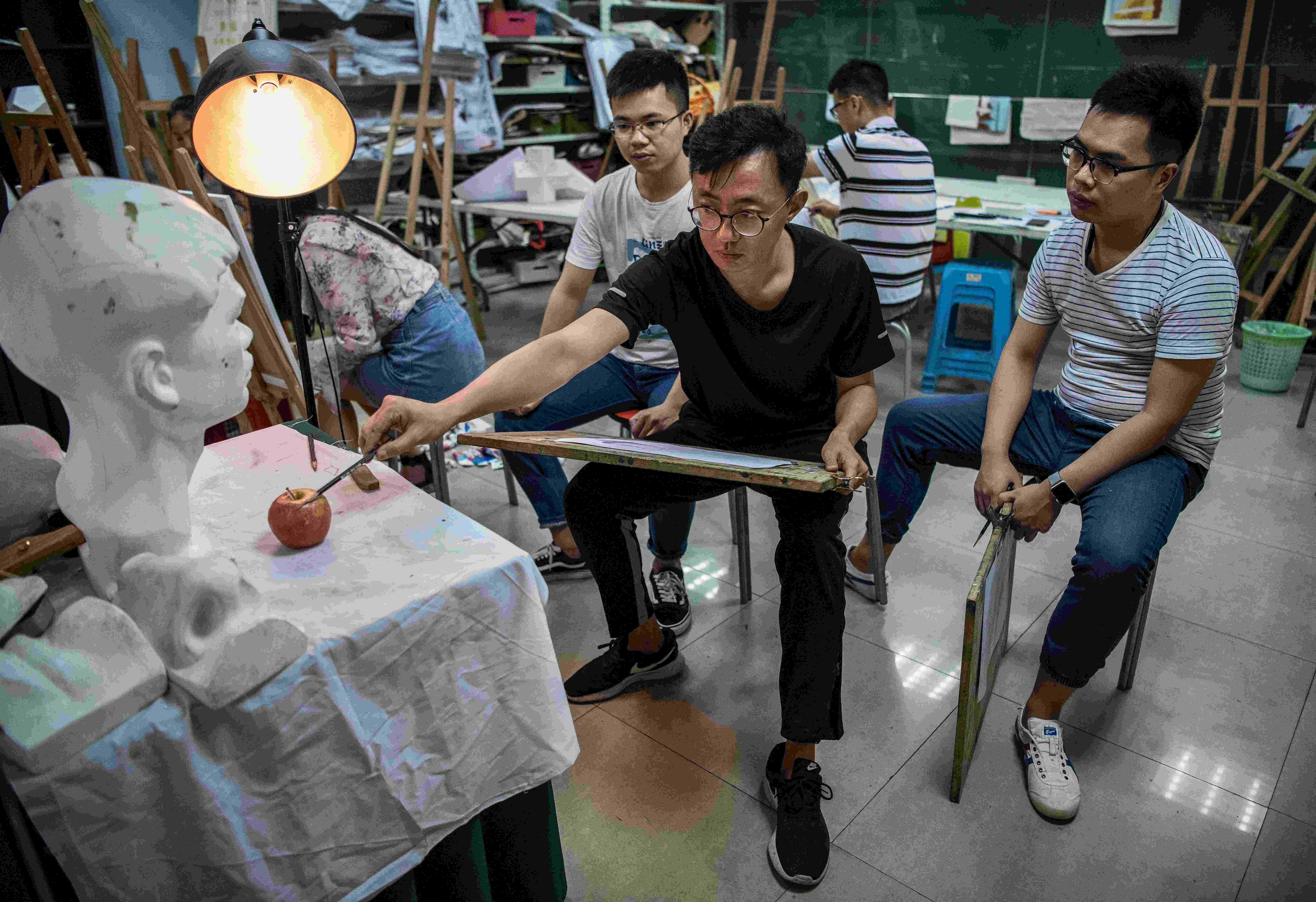 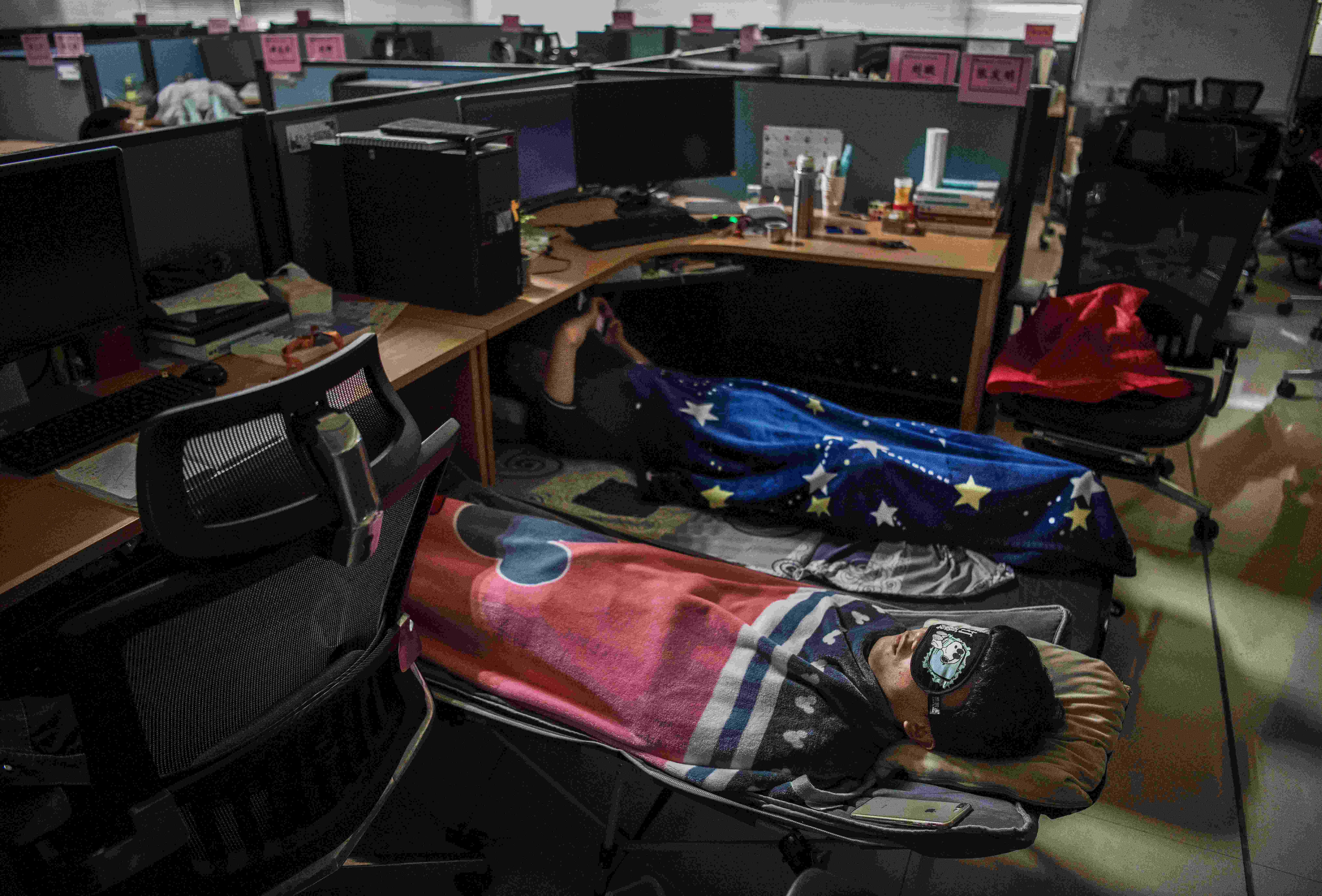 After lunch, lights in offices are usually dimmed so that employees can lie down and have some rest, recharging after intense work. /VCG Photo The company's most recently built European-styled OX Horn research and development campus, covering an area of 1.4 million square meters, sits on the shore of Lake Songshan in Dongguan, about 50 km from its headquarters in Shenzhen. /VCG Photo 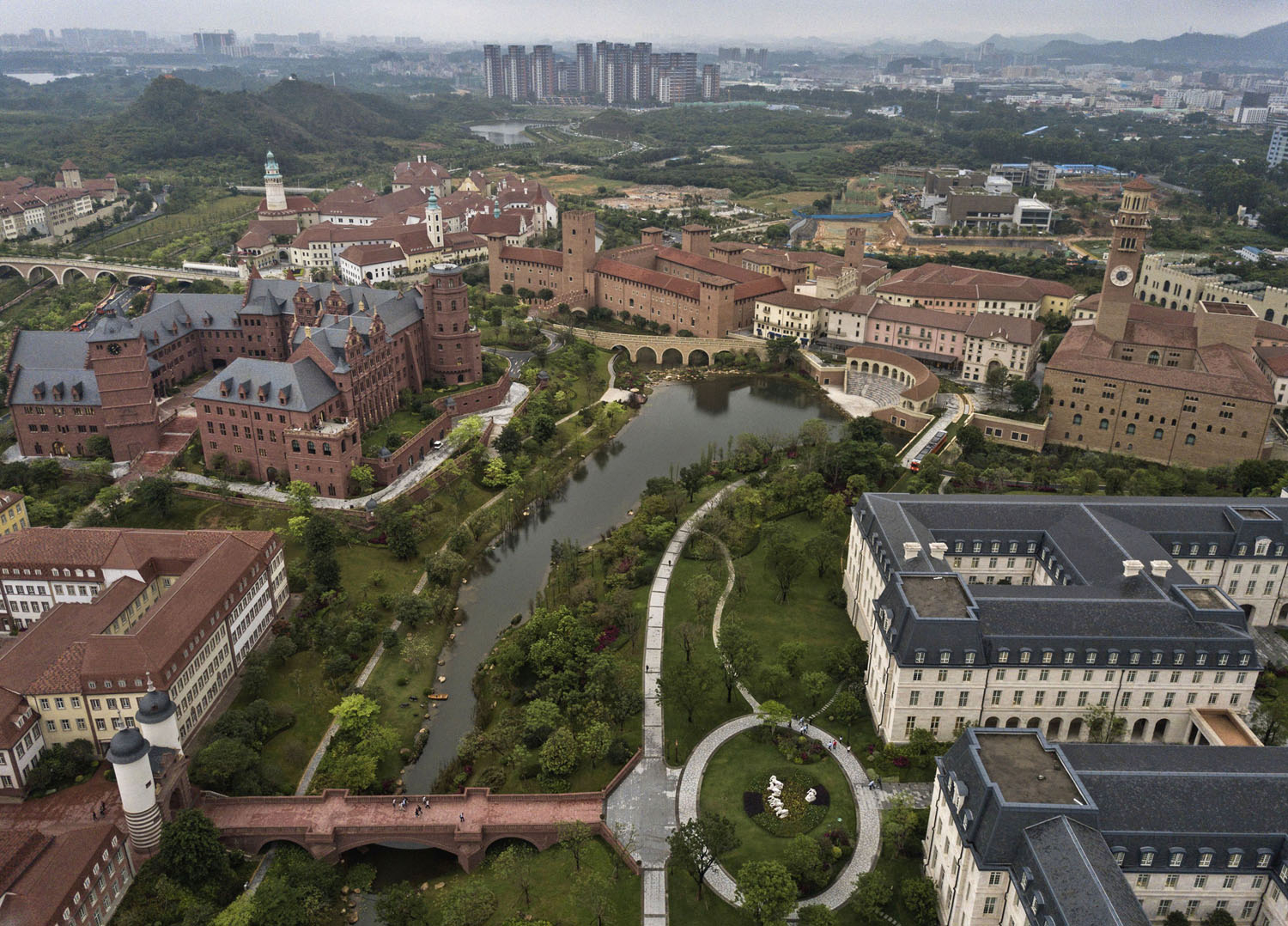 The campus was divided into 12 "towns" with names such as Paris, Verona, and Bruges, with palace-like buildings. After almost four years of construction, the sprawling new campus welcomed its first employees in July 2018, with a plan to transfer about 25,000 employees in total from its headquarters. /VCG Photo 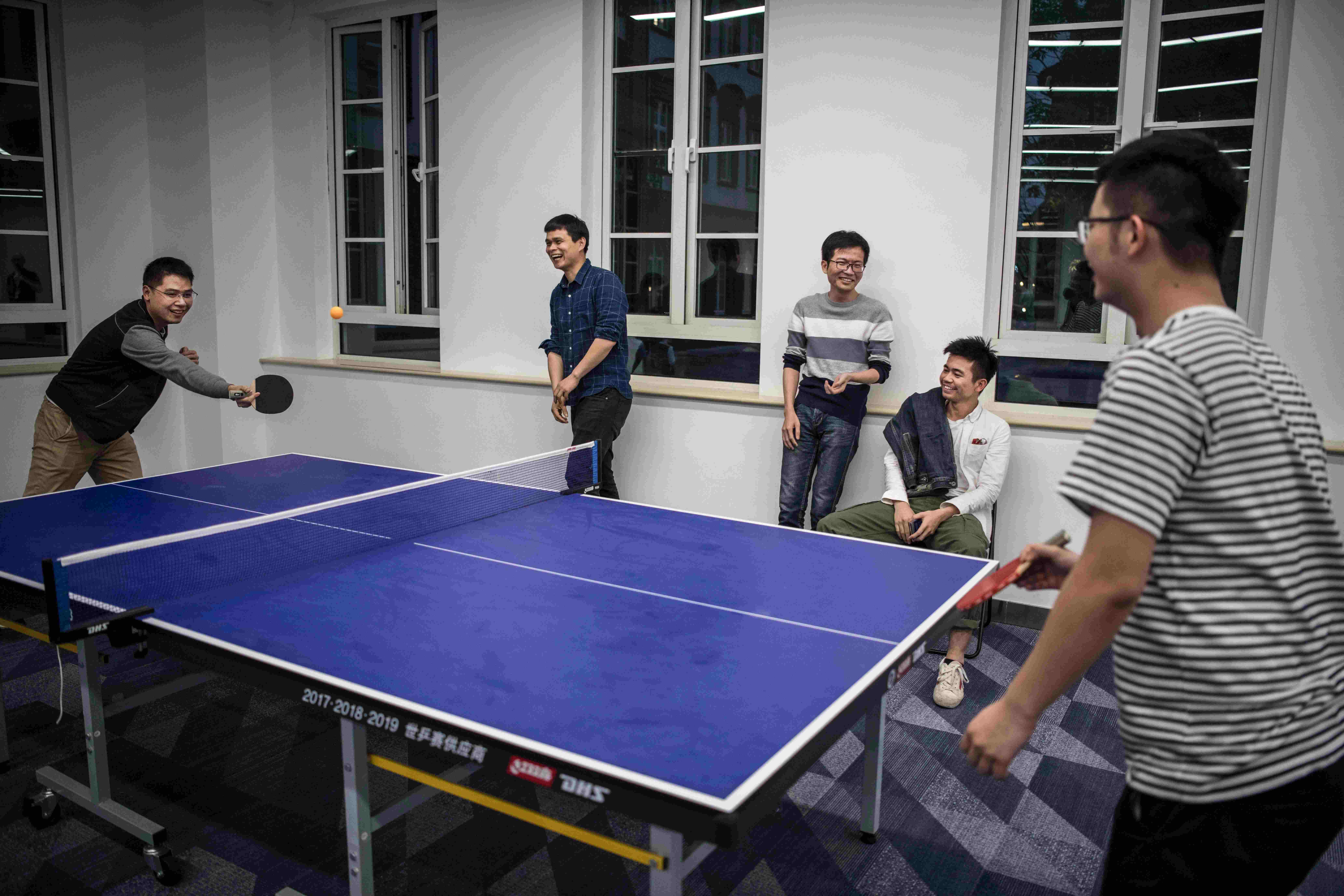 Kevin Frayer, a photographer, who was granted access inside Huawei, explained his drive, "My goal was to take people a step beyond the breaking news and Huawei headlines, to give them a sense of what the company looks like and to see who works there." /VCG Photo