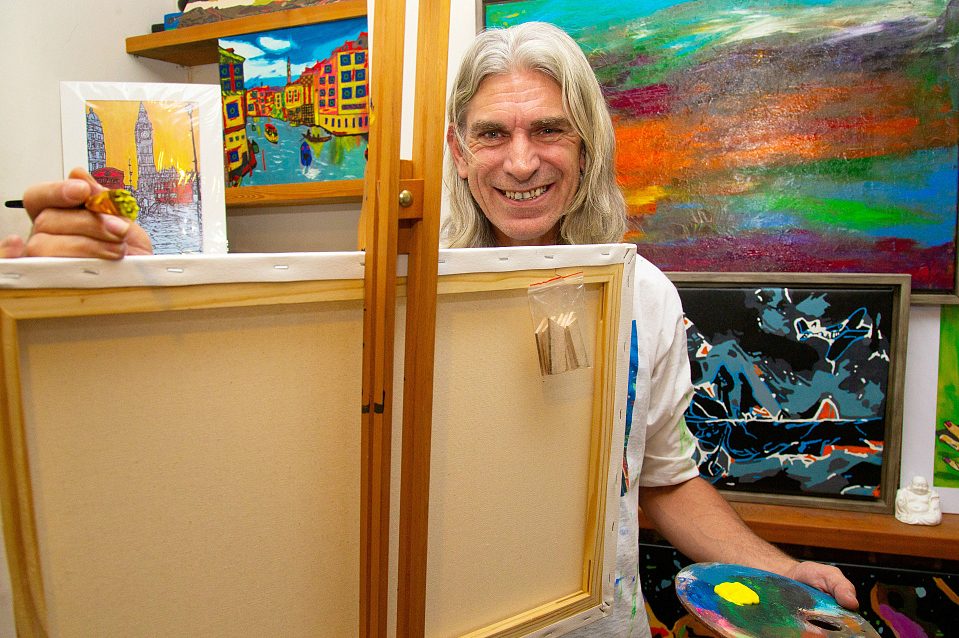 A man who "couldn't draw basic shapes" now has an incredible talent for painting after waking up in a hospital after a stroke. (Photos: VCG) 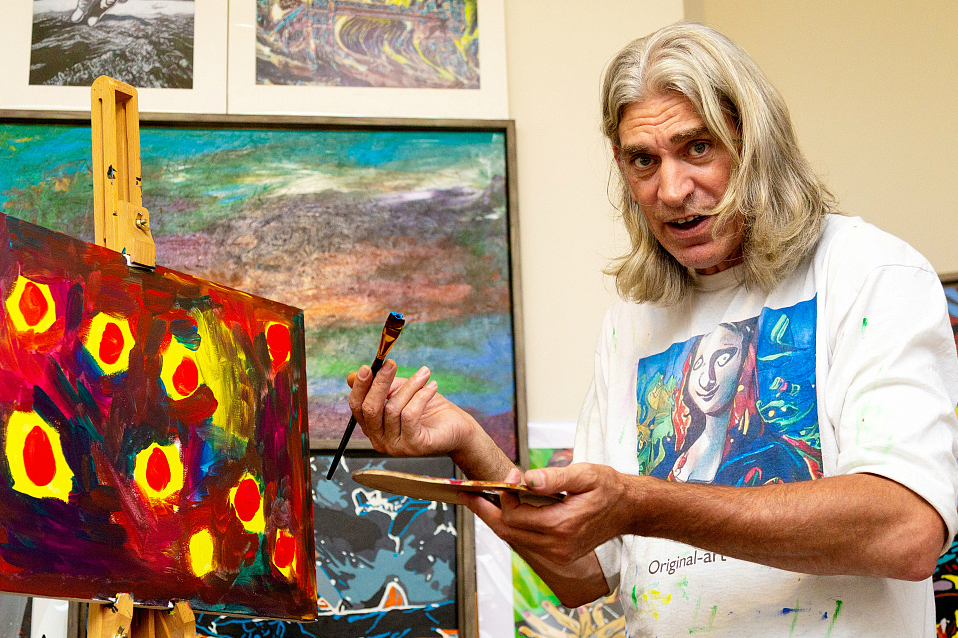 Wayne Sheppard, 47, spends at least 10 hours-a-day creating quirky works of art that fill his home with canvases of his finished pieces. His art has sold for up to £400 a piece. 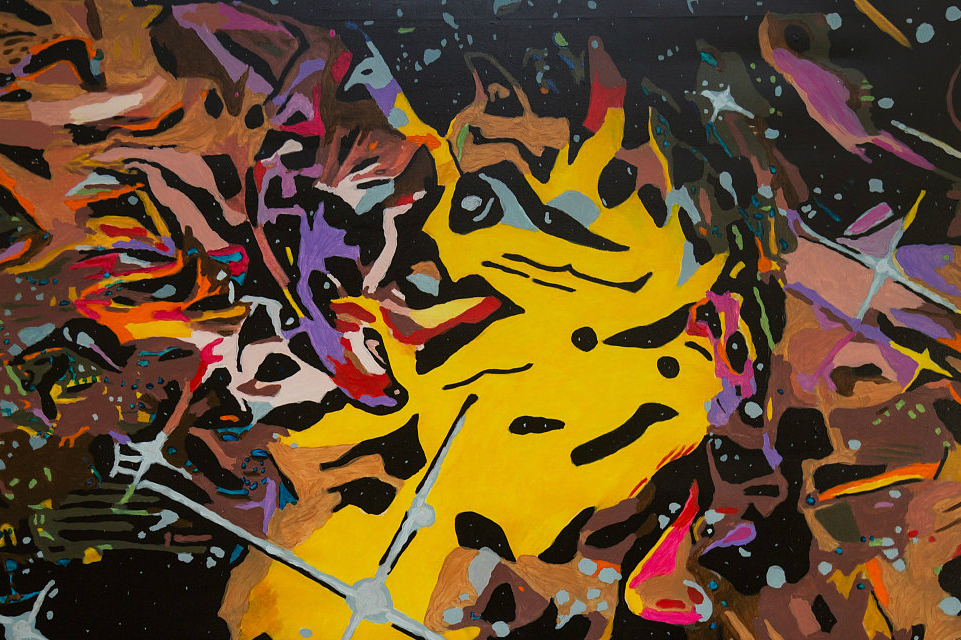 Once a "total klutz", his stroke damaged the side of his brain associated with creativity, leaving him with a passion and talent for fine art that he never had before. 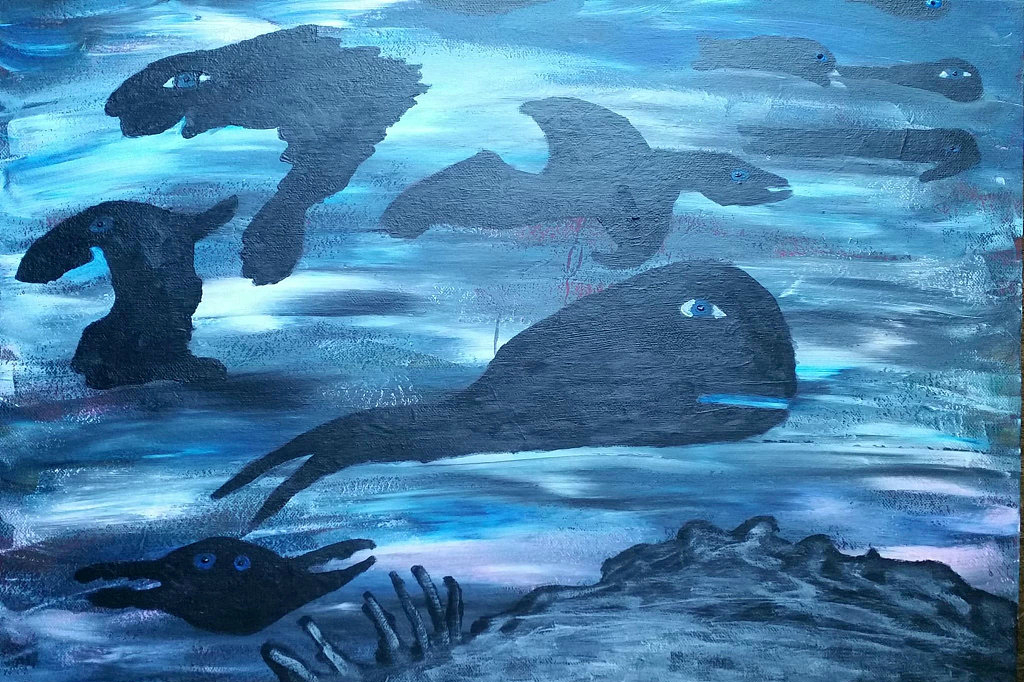 Experts say brain damage caused by a stroke can "allow creative processes to flourish" - but to become so accomplished as quickly as Wayne is rare. 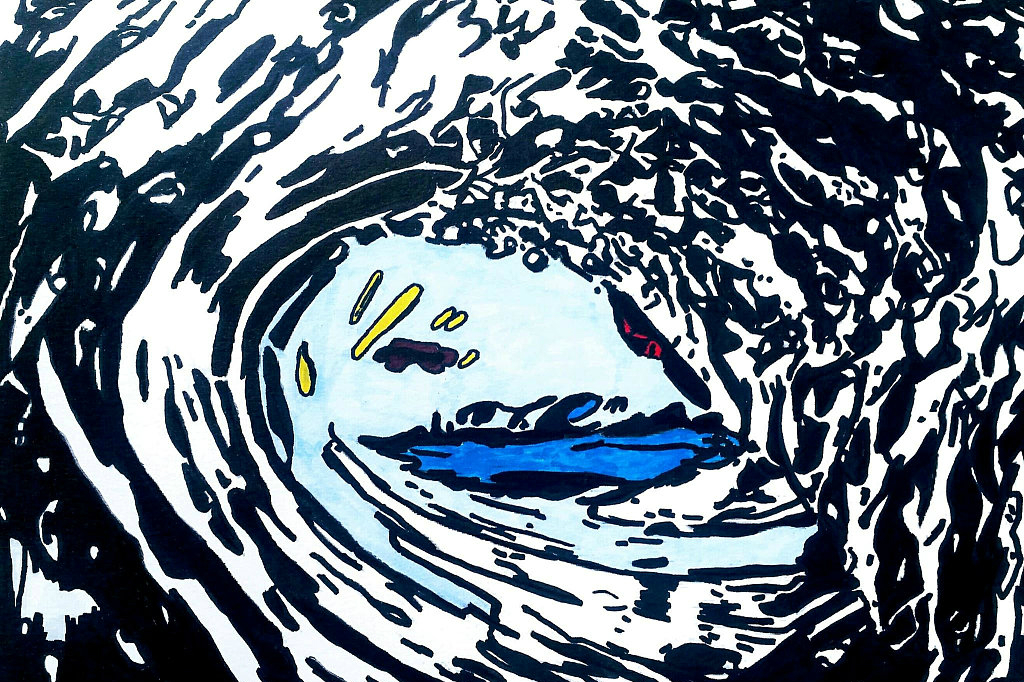 He finishes a new impressive artwork every couple of days, and credits his hobby with helping him face his ill-health.