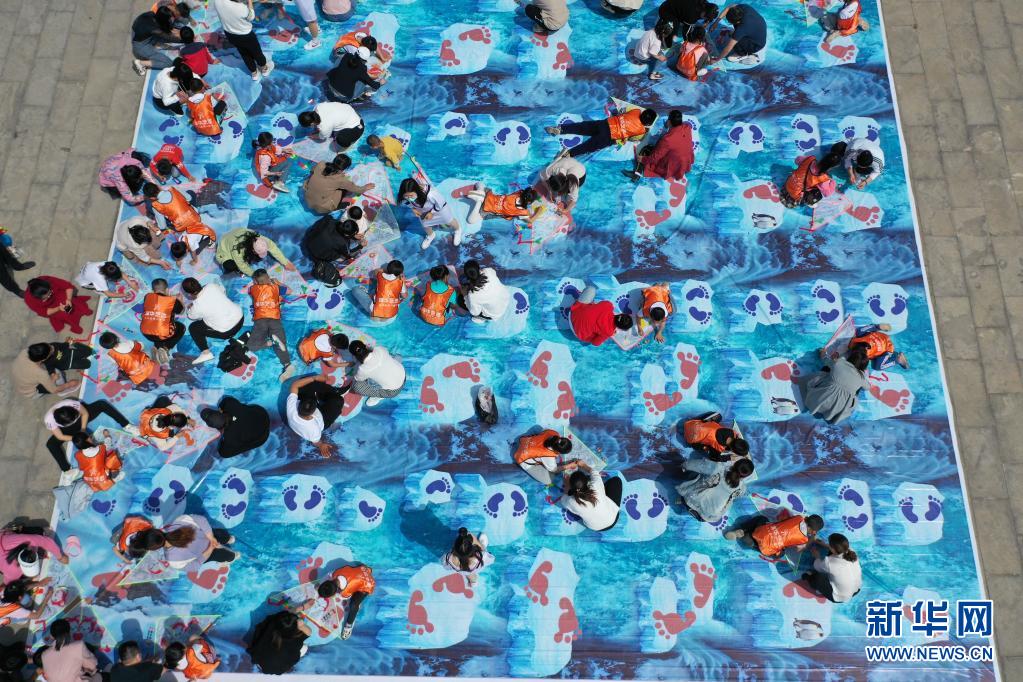 A number of activities were held across the country to commemorate Mother's Day on May 9 in China. Many children make kites with their mothers at Nanhu Park in Xinhe County, North China’s Hebei Province. (Photos: Xinhua, compiled by Lin Xiaojie) 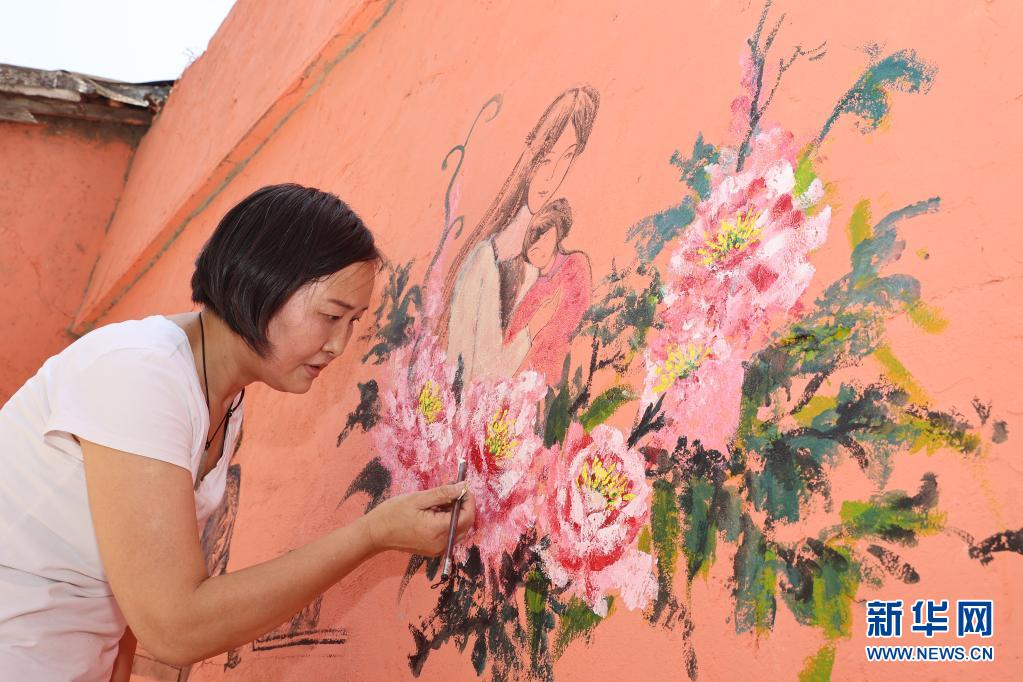 A volunteer draws images of mothers on the wall during a painting activity in Huangxiang Community of Liangxi district, East China’s Jiangsu Province. 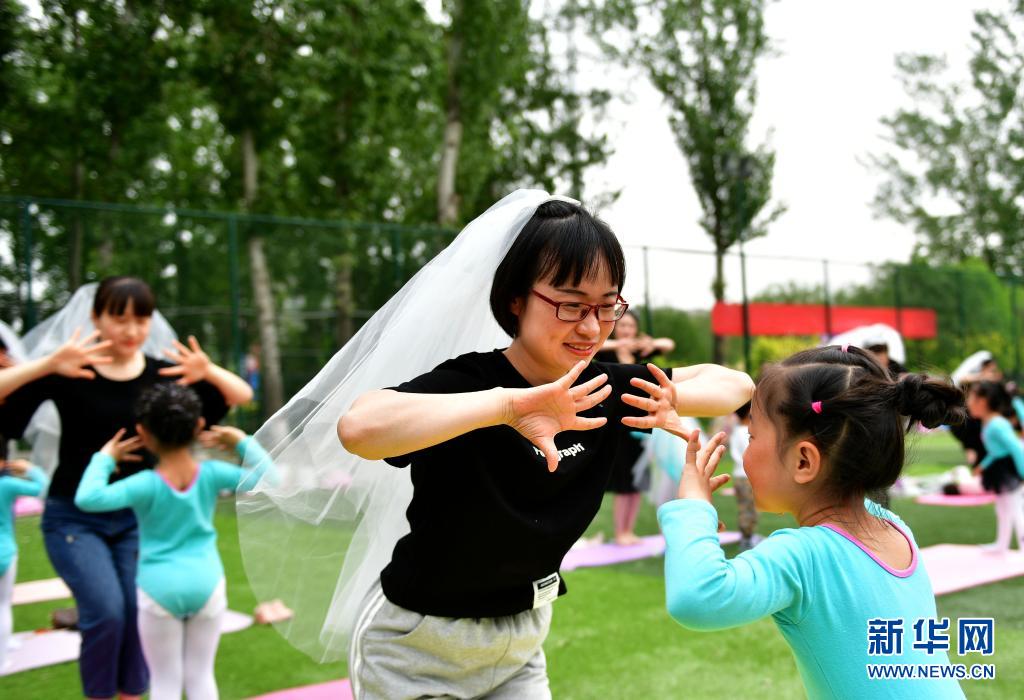 A mother plays a game with her child during a Mother's Day activity at the Olympic Park in Handan, North China’s Hebei Province. 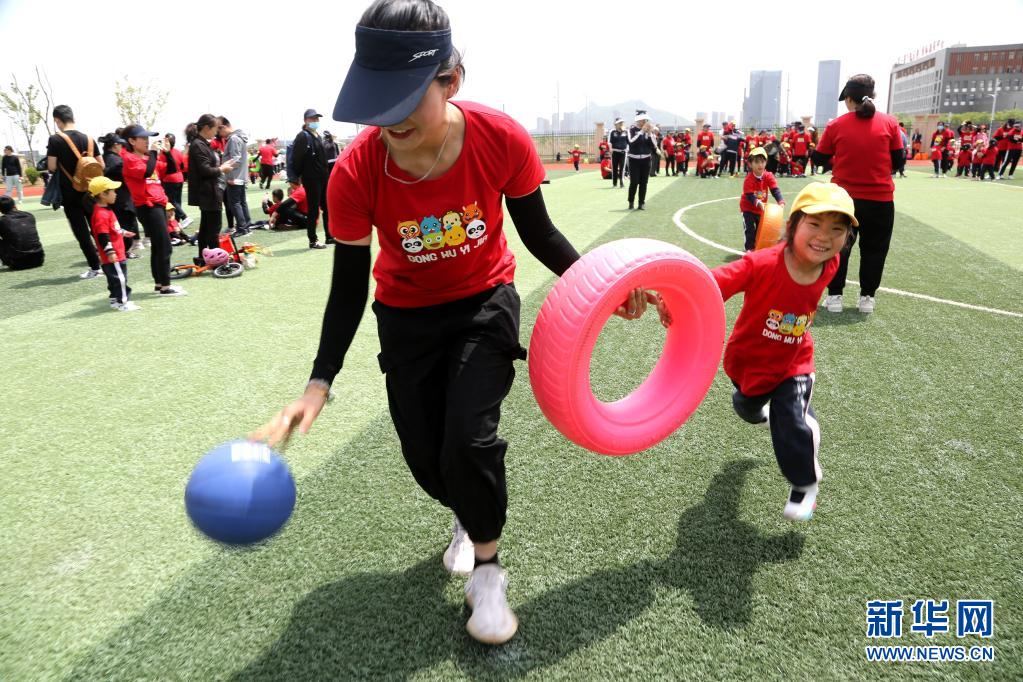 A child joins a competition with her mother during a Mother's Day activity at a kindergarten in Lianyungang, East China’s Jiangsu Province. 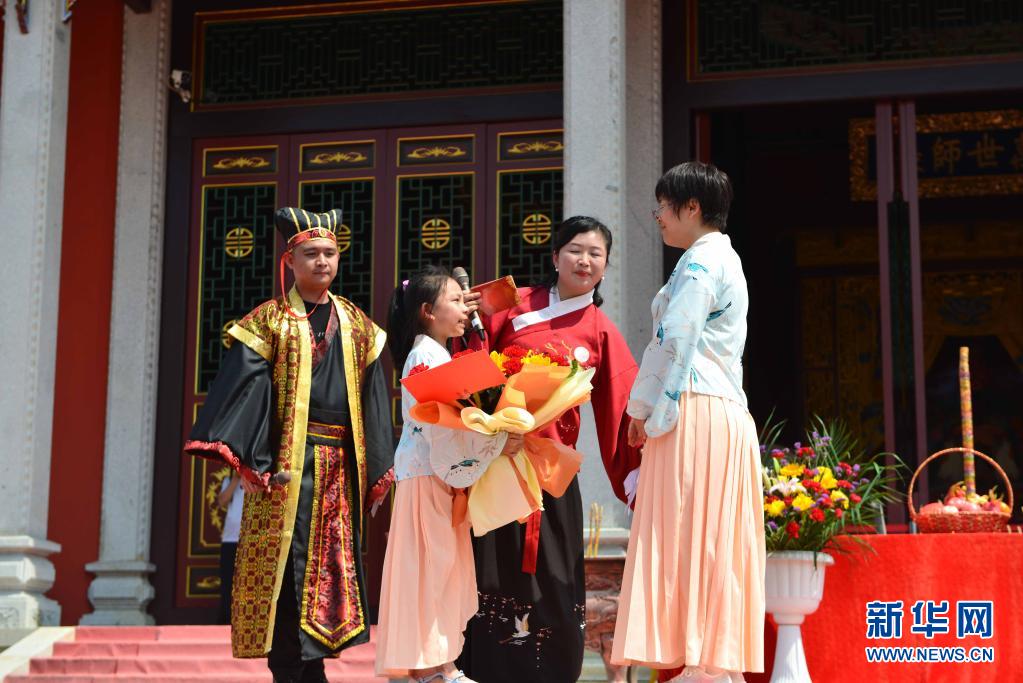 A girl presents flowers to her mother during an activity advocating the traditional value of filial piety on Mother's Day in Hezhou, South China’s Guangxi Zhuang Autonomous Region. 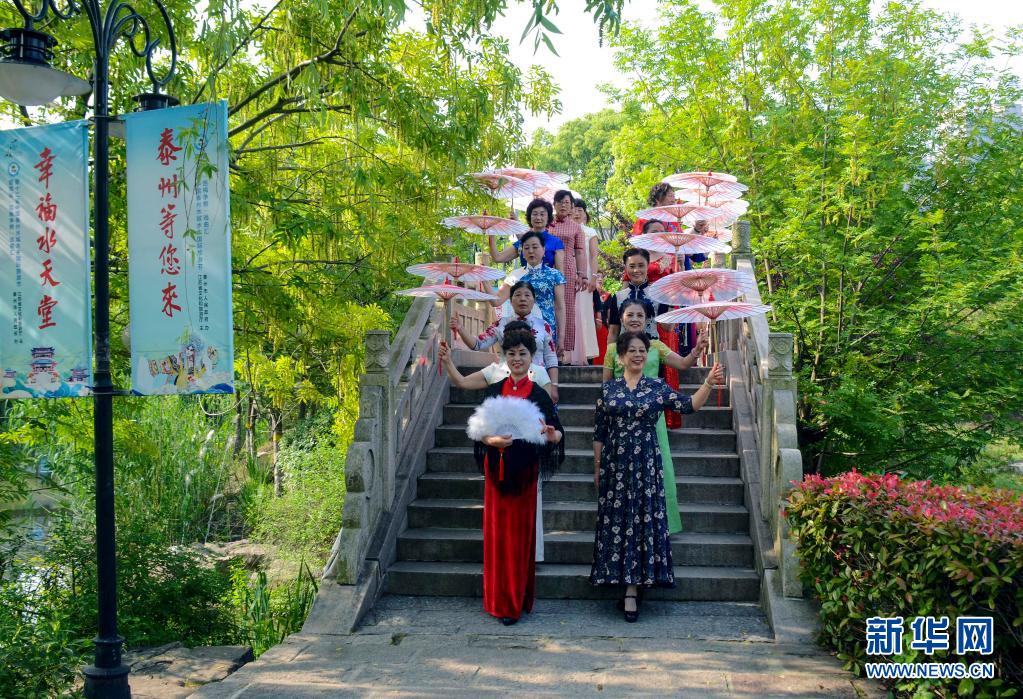