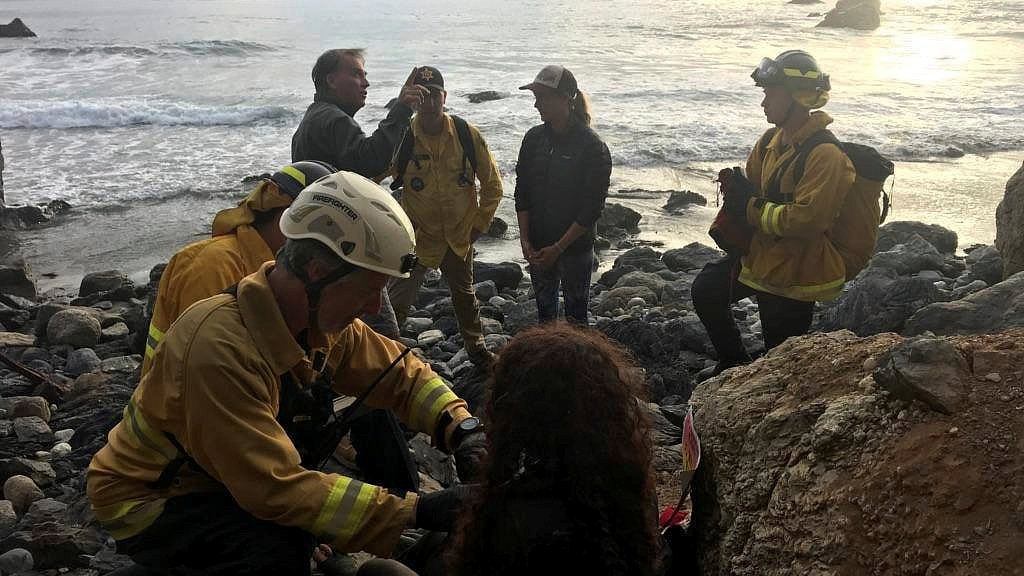 Angela Hernandez, who disappeared one week ago, has been rescued from the bottom of a cliff in California. According to authorities, her SUV plunged off the cliff and she managed to stay alive “by drinking water from the radiator of her vehicle.”/VCG Photo 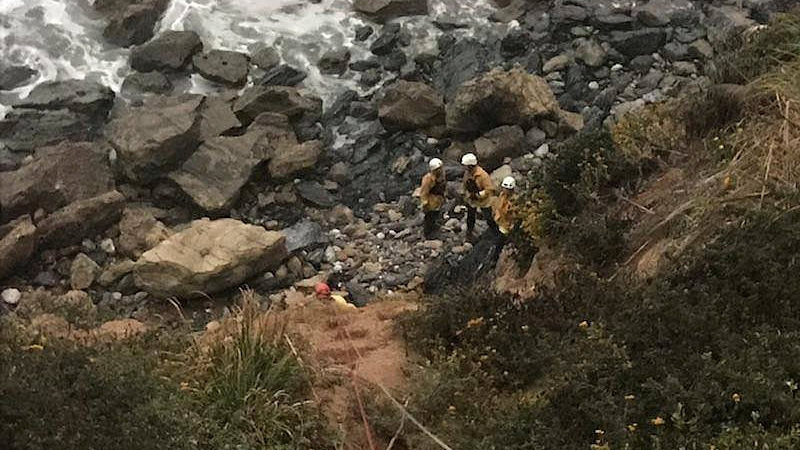 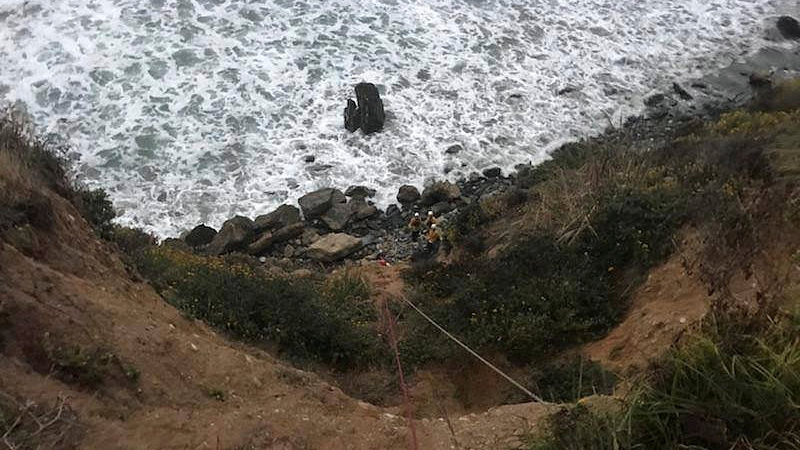 Hernandez was on a road trip from her home Portland to visit her sister in Lancaster when she swerved to avoid hitting an animal on the highway and crashed. Her disappearance attracted widespread public attention. A couple who were camping near the site where her car was last seen on a surveillance camera video eventually found Hernandez. /VCG Photo 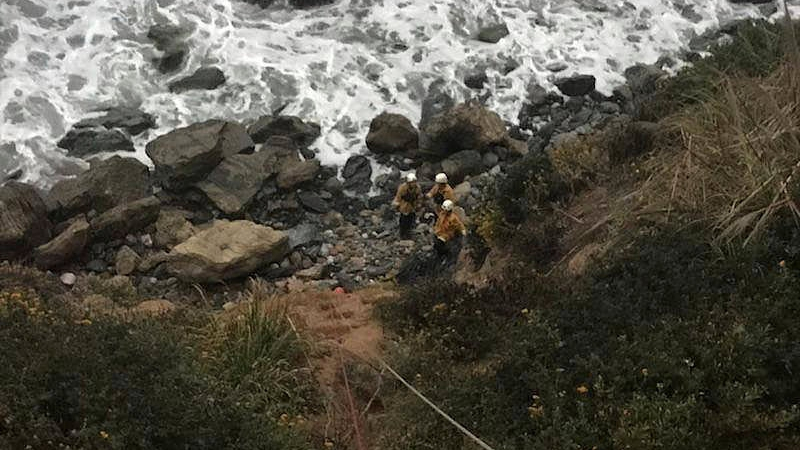 It was reported that she was able to get out of her vehicle, but could not climb up the cliff to the main road. Lifeguards used a hoist to lift her up the cliff, before transferring her to a helicopter which sent her to a nearby hospital. Although she was in fair and stable condition when first discovered, she later showed symptoms of having a concussion. / VCG Photo