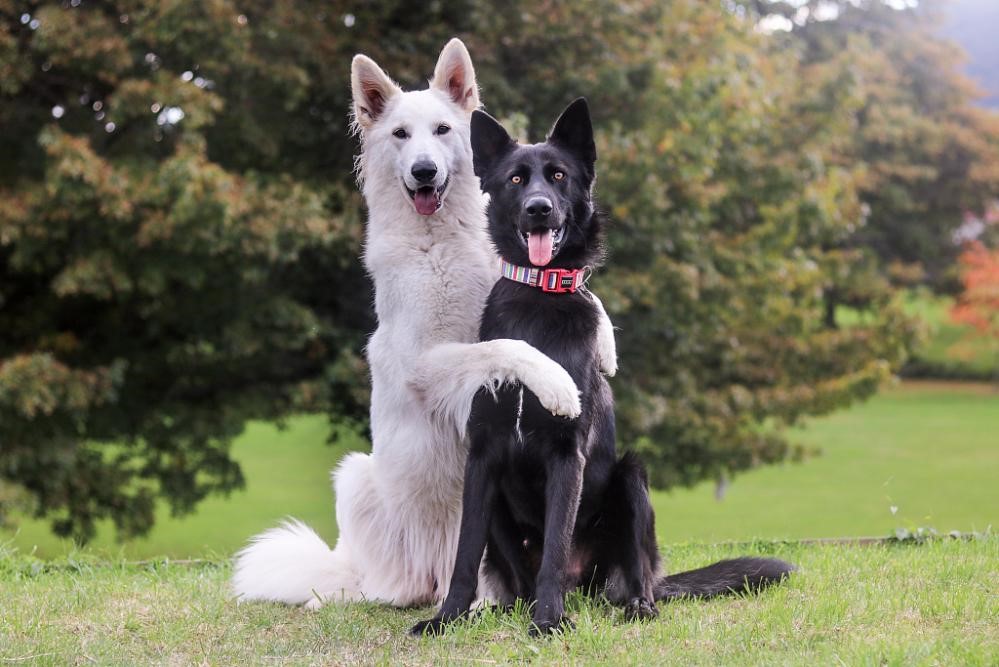 May 20 is a Valentine’s Day created by Chinese people for lovers to say “I love you”. However, not only human couples, animals can also show their affection to their loved ones. “Darling, look at the camera, this is our wedding photo” shows two shepherd dogs in New Zealand with the opposite colors but a perfect couple. Kaya is the white shepherd dog always smiling, and Hades is the dark sable German shepherd. After being posted online, this wedding photo became popular on the internet. 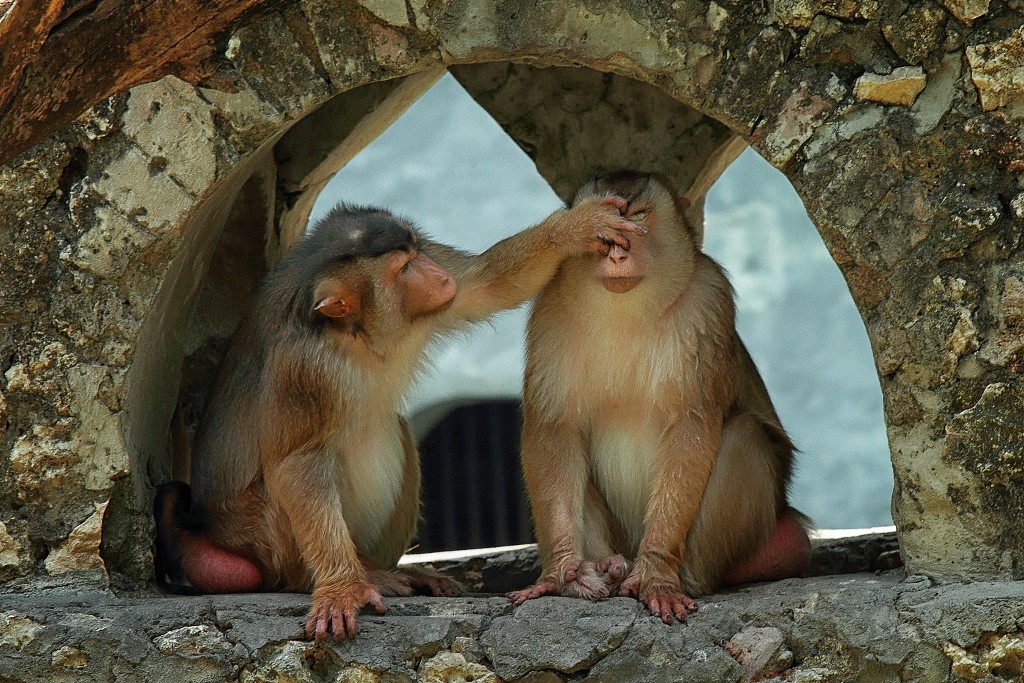 A romantic moment between a couple of Japanese macaques at Surayaba Zoo in Medan, East Java, Indonesia. The male macaque holds his partner’s nose in a hilarious scene and the female macaque responds with a cute stuck-out tongue which doesn’t seem angry at all. 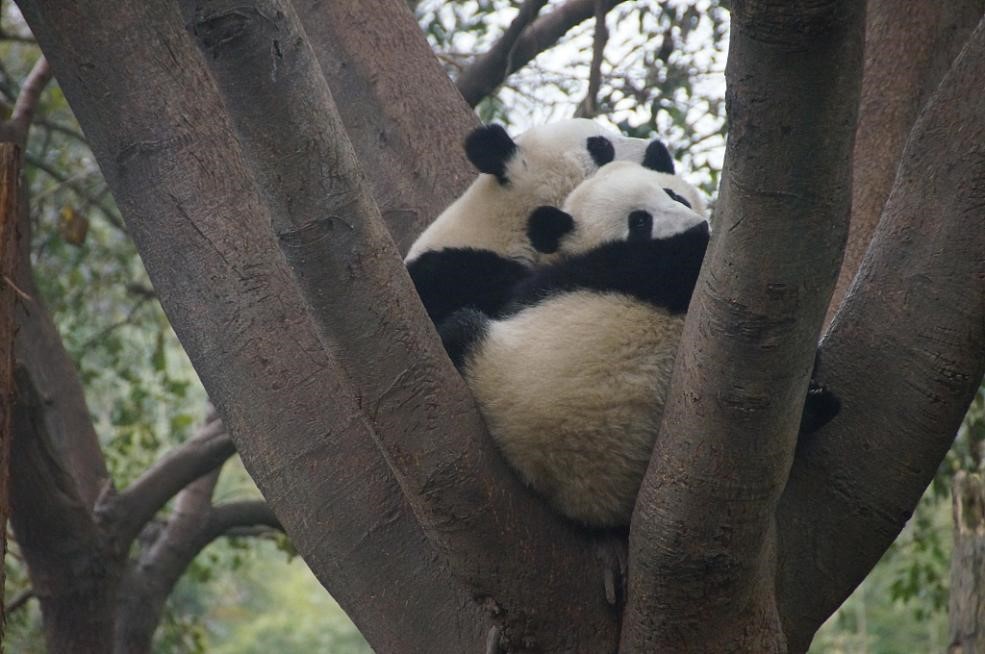 Three giant pandas huddle on the branch of a tree about three meters above the ground to get warm in Chengdu, Sichuan Province. 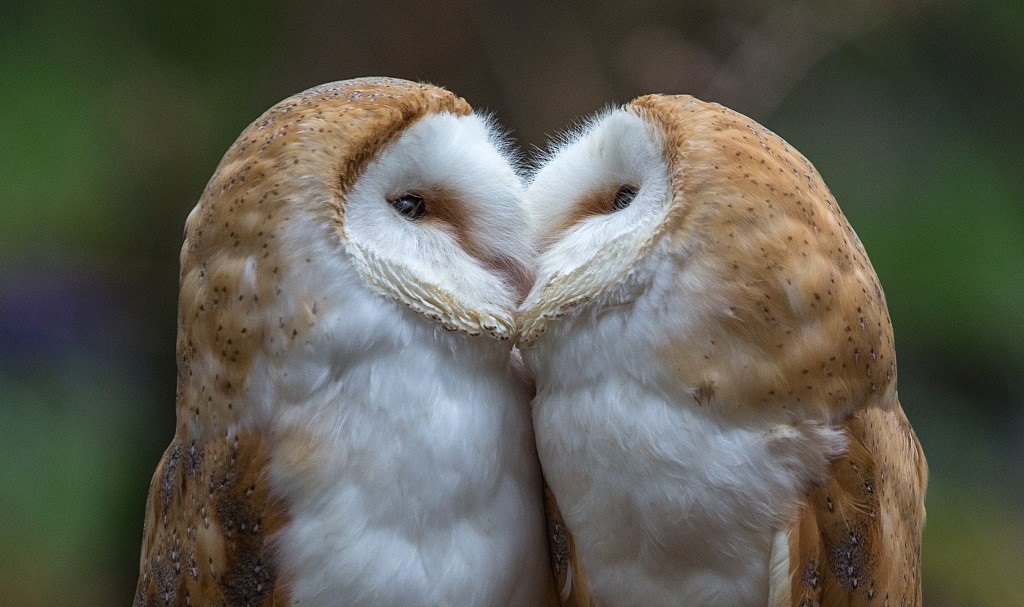 Two barn owls snuggle and rub their heads in the woods in Warwickshire, UK. However, they are not a couple but sisters. 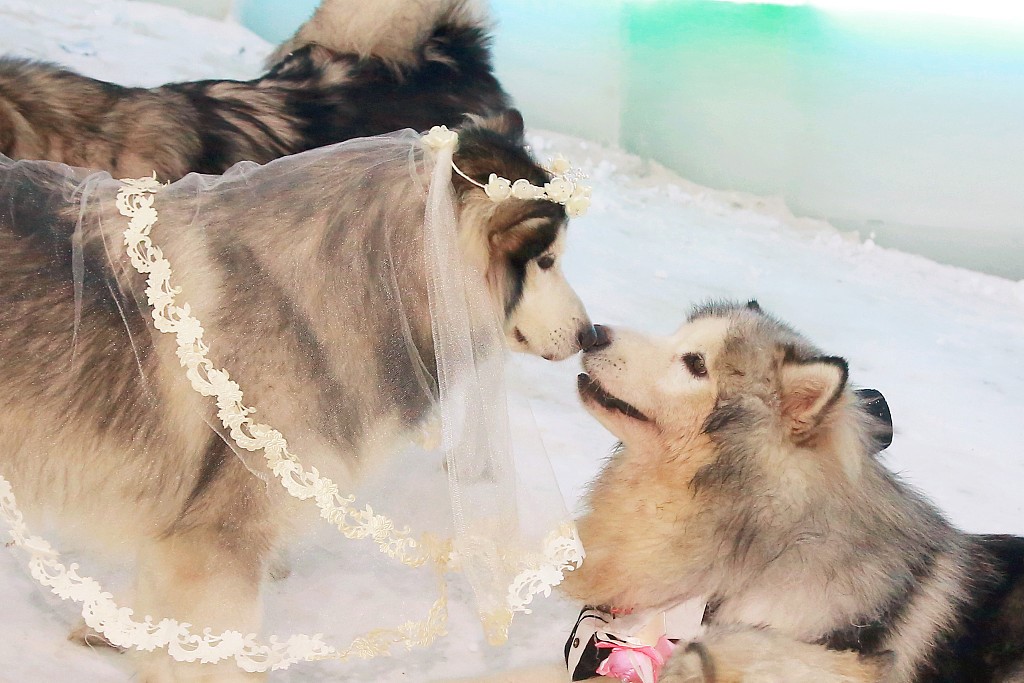 A wedding ceremony held by a dog keeper for his pet dog in a 600㎡ ice and snow experience pavilion in Guangzhou. 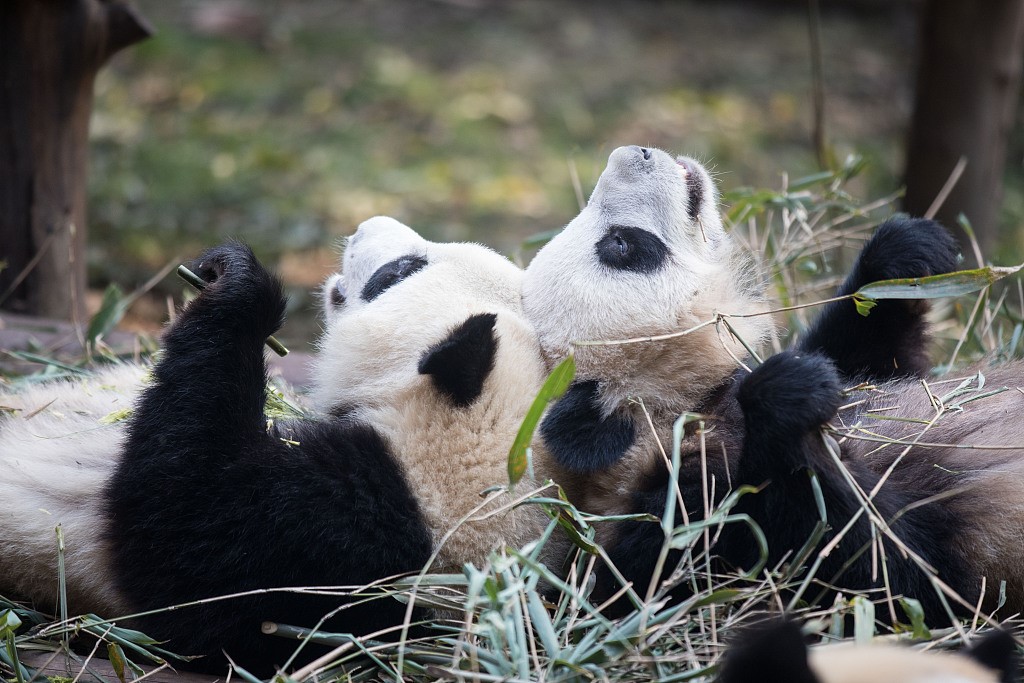 Two parrots at the Beijing Zoo. 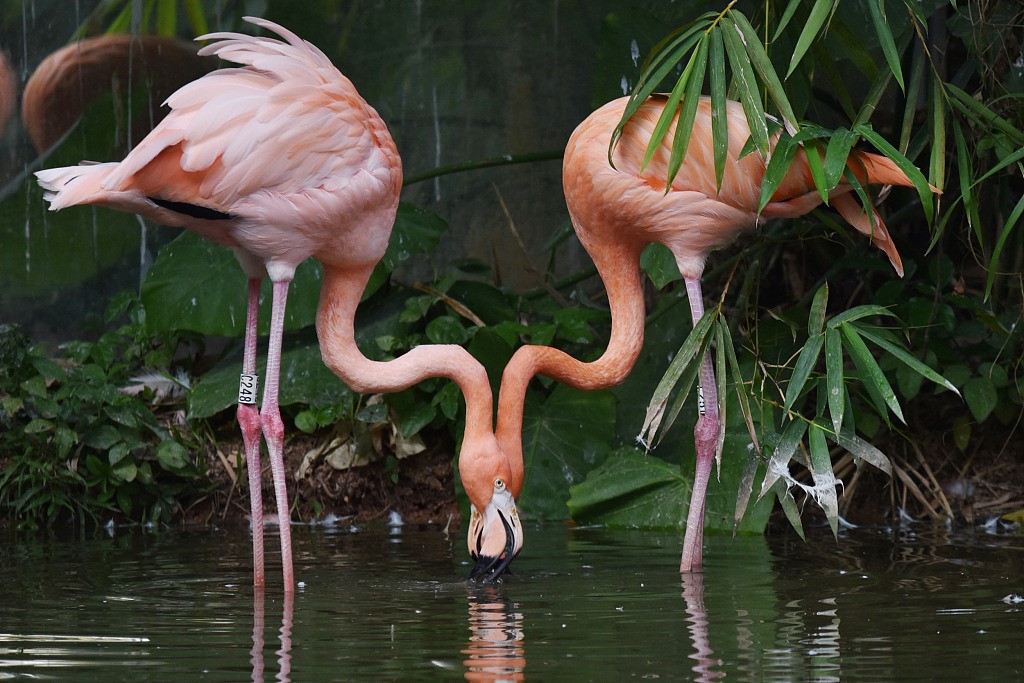 Birds at the Shenzhen Wild Animal Park in Shenzhen, Guangdong Province seemed to have felt the breath of spring and staged a show of love during the courtship. Photo shows the lovey-dovey flamingos. 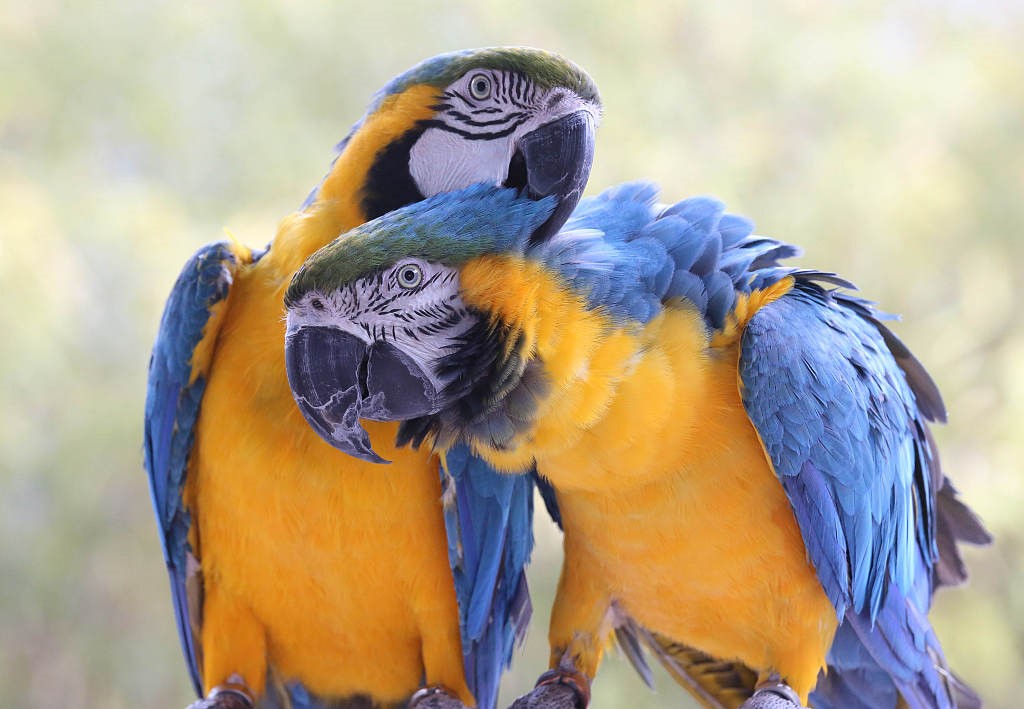 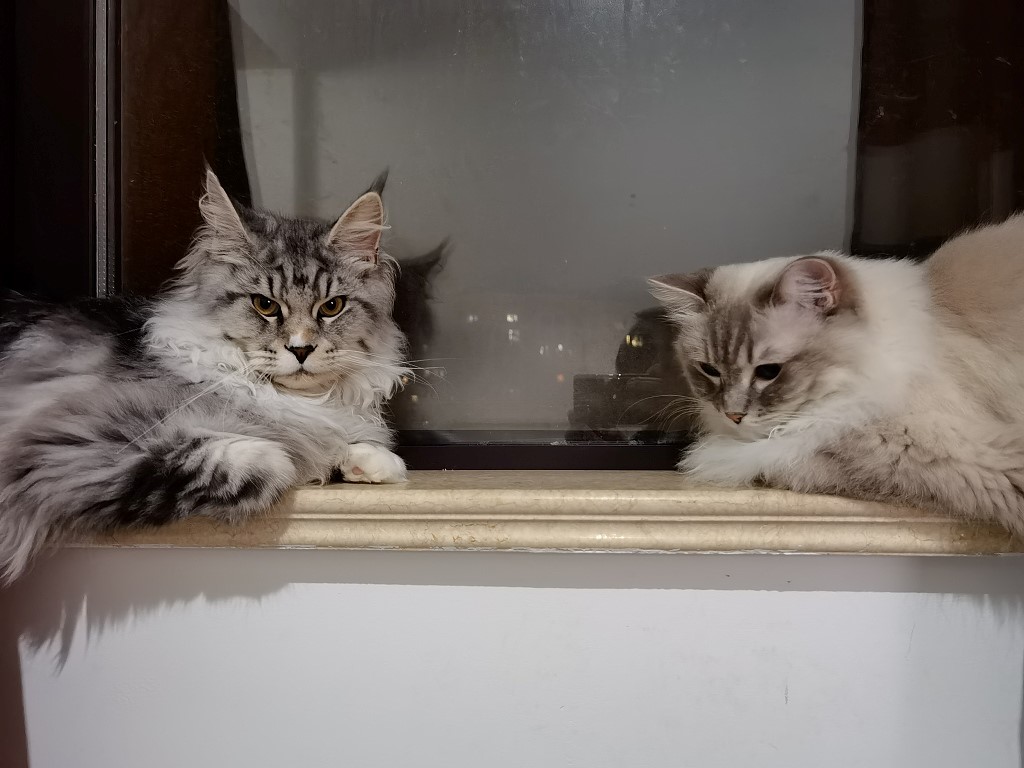