Annual animal weigh-in around the world 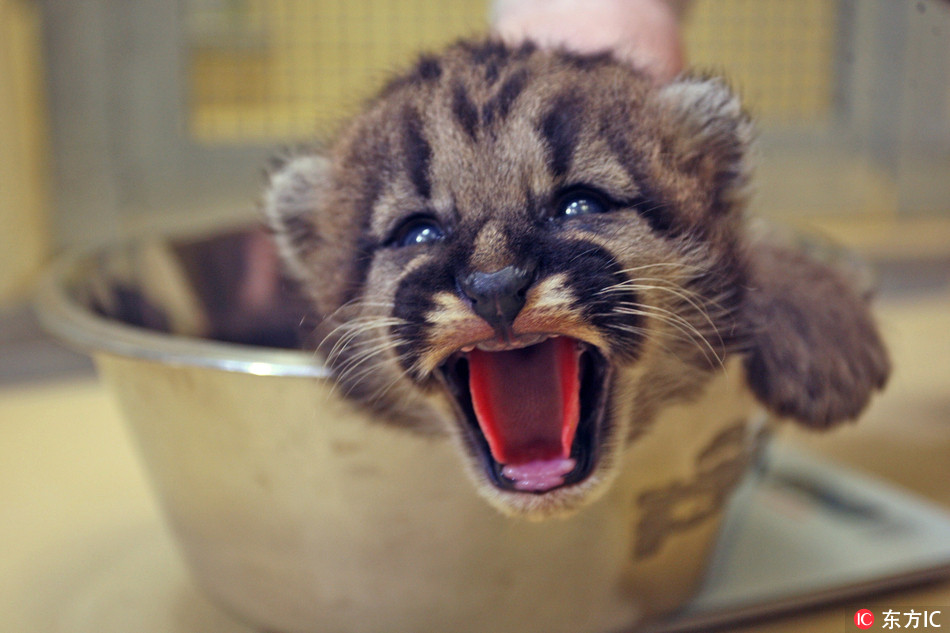 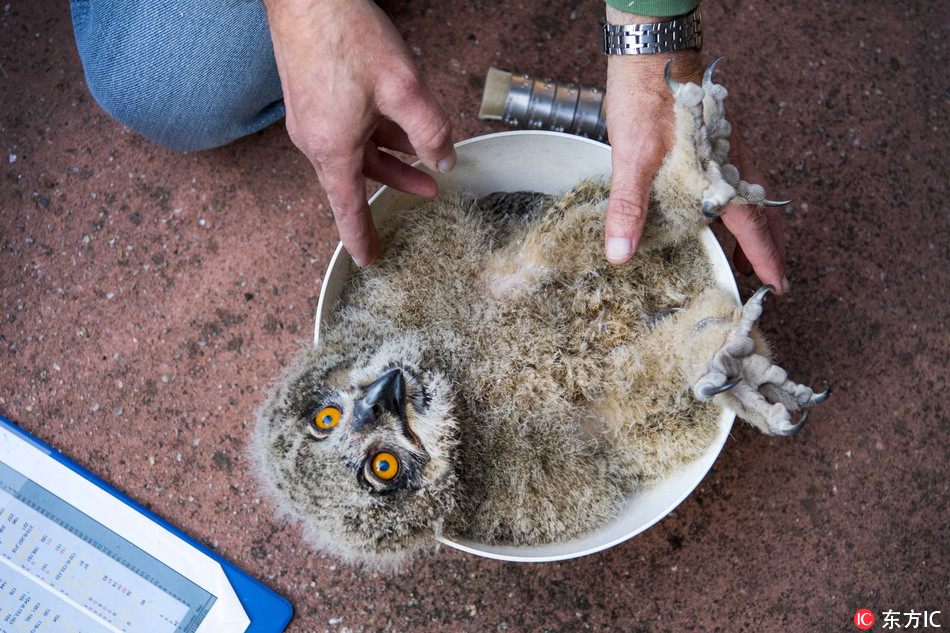 A young wild owl being measured, weighed and ringed, in the zoo in Arnhem, The Netherlands. 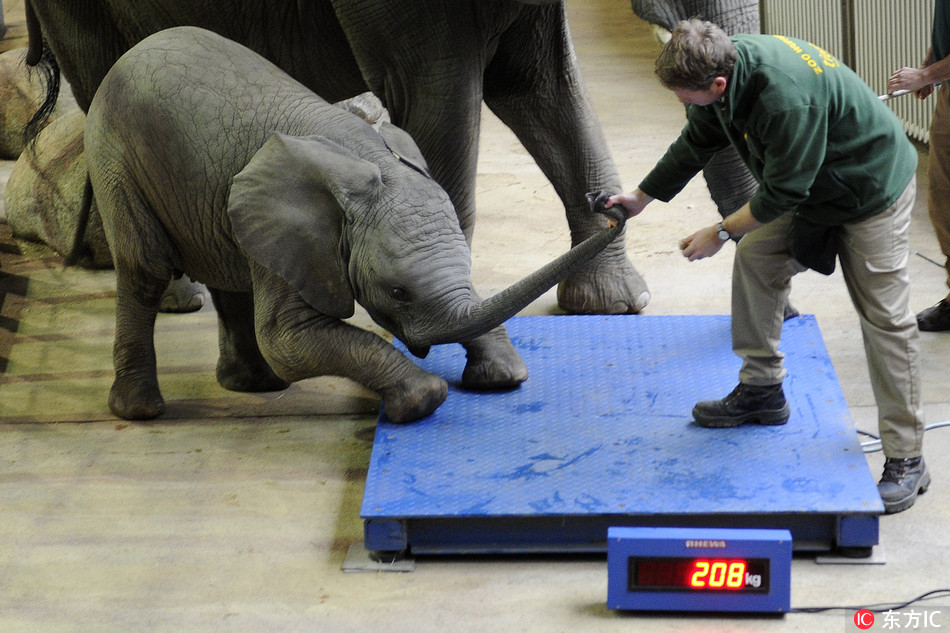 Elephant calf 'Uli' refusing to stand on a scale at the Wuppertal zoo in Wuppertal, Germany. 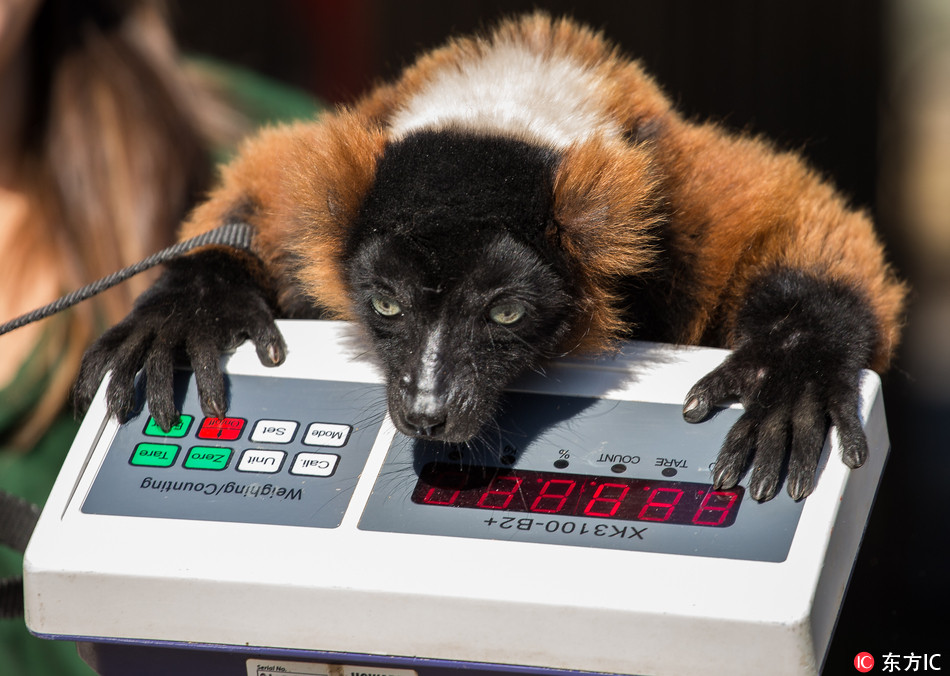 A Red-Ruffed Lemur called Cid being weighed at the London Zoo. 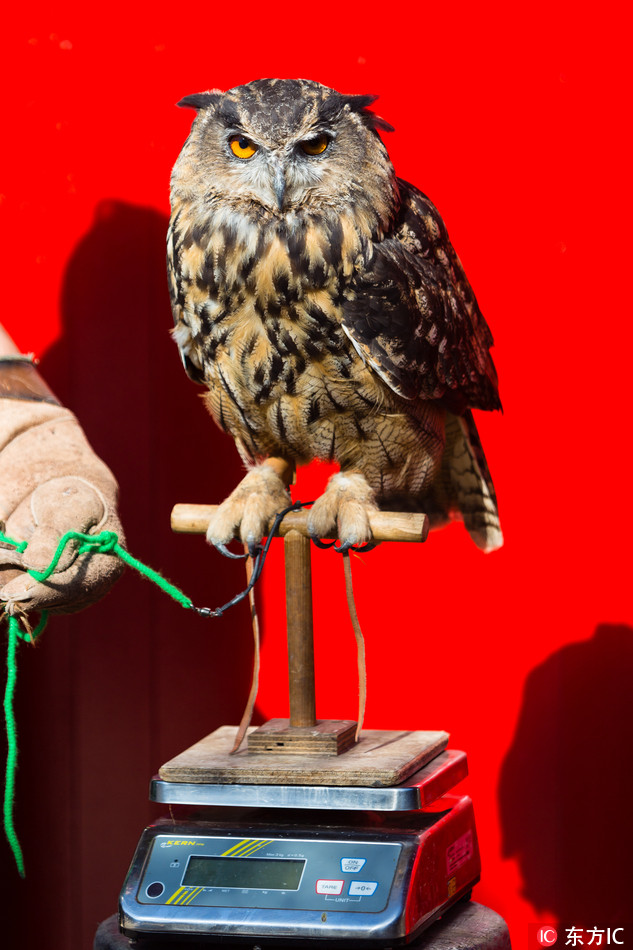 An eagle owl being measured, at the London Zoo. 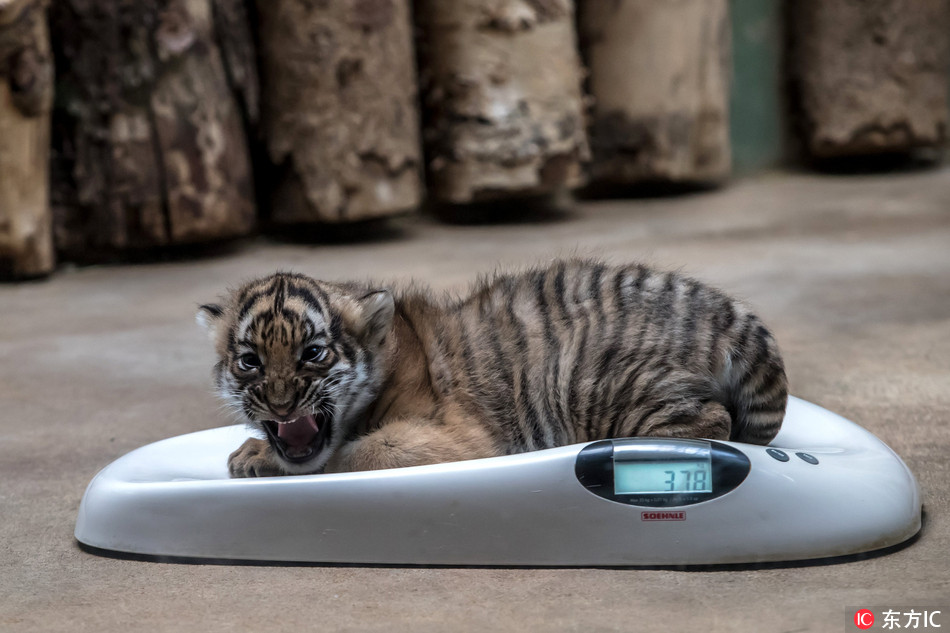 A Malayan tiger cub being weighed at the Zoo in Prague, Czech Republic.