PHOTOS As holiday season underway, the busiest shipping week of the year begins

As holiday season underway, the busiest shipping week of the year begins 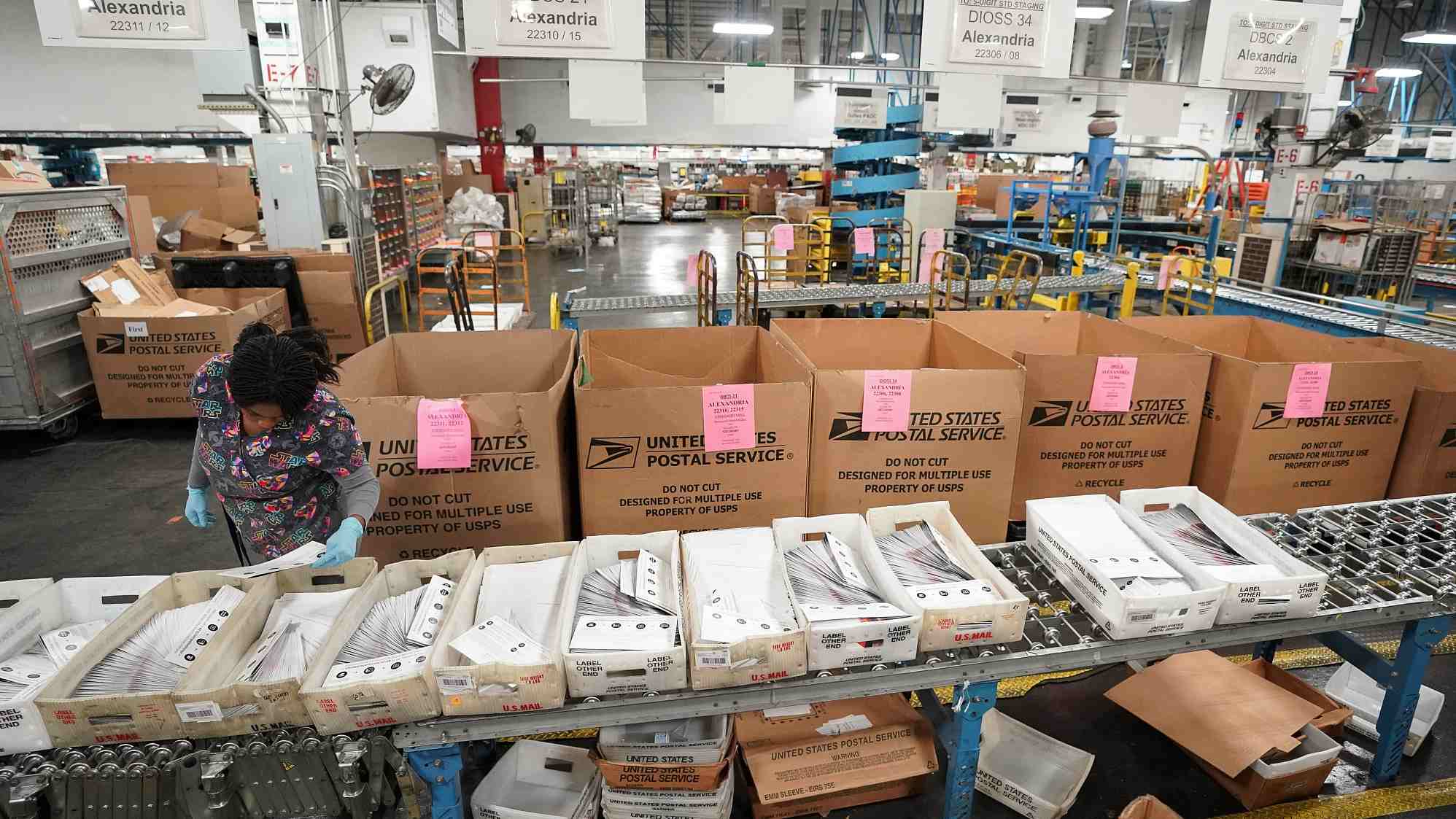 With the holiday season underway, this week is estimated as the busiest mailing week of the year with around three billion pieces of First-Class Mail, including greeting cards and packages waiting to be processed and delivered. (Photos: VCG) 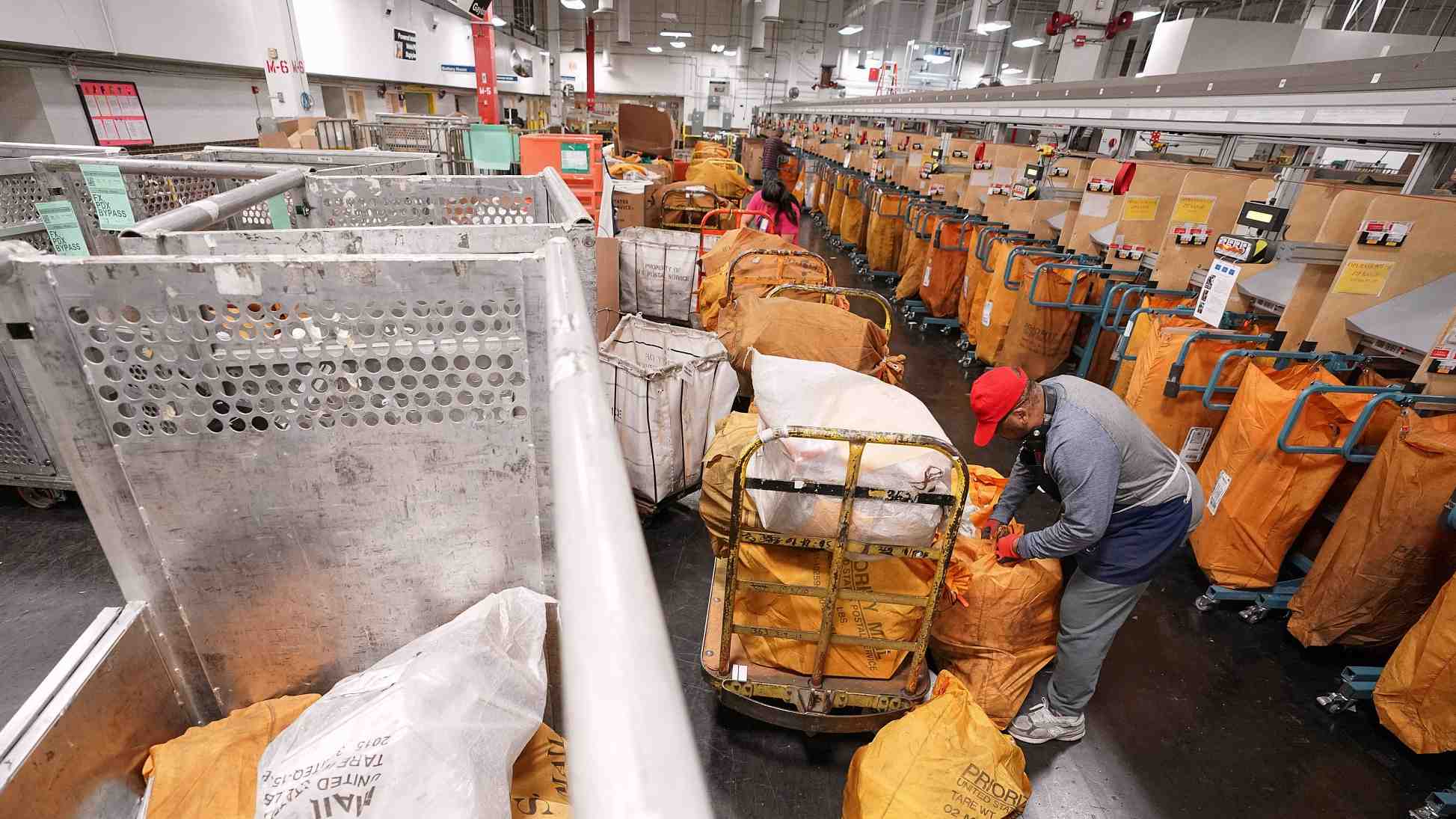 In the two weeks before the Christmas, 200 million packages went out from the United State Postal Service (USPS) each week, according to a press release of the USPS. 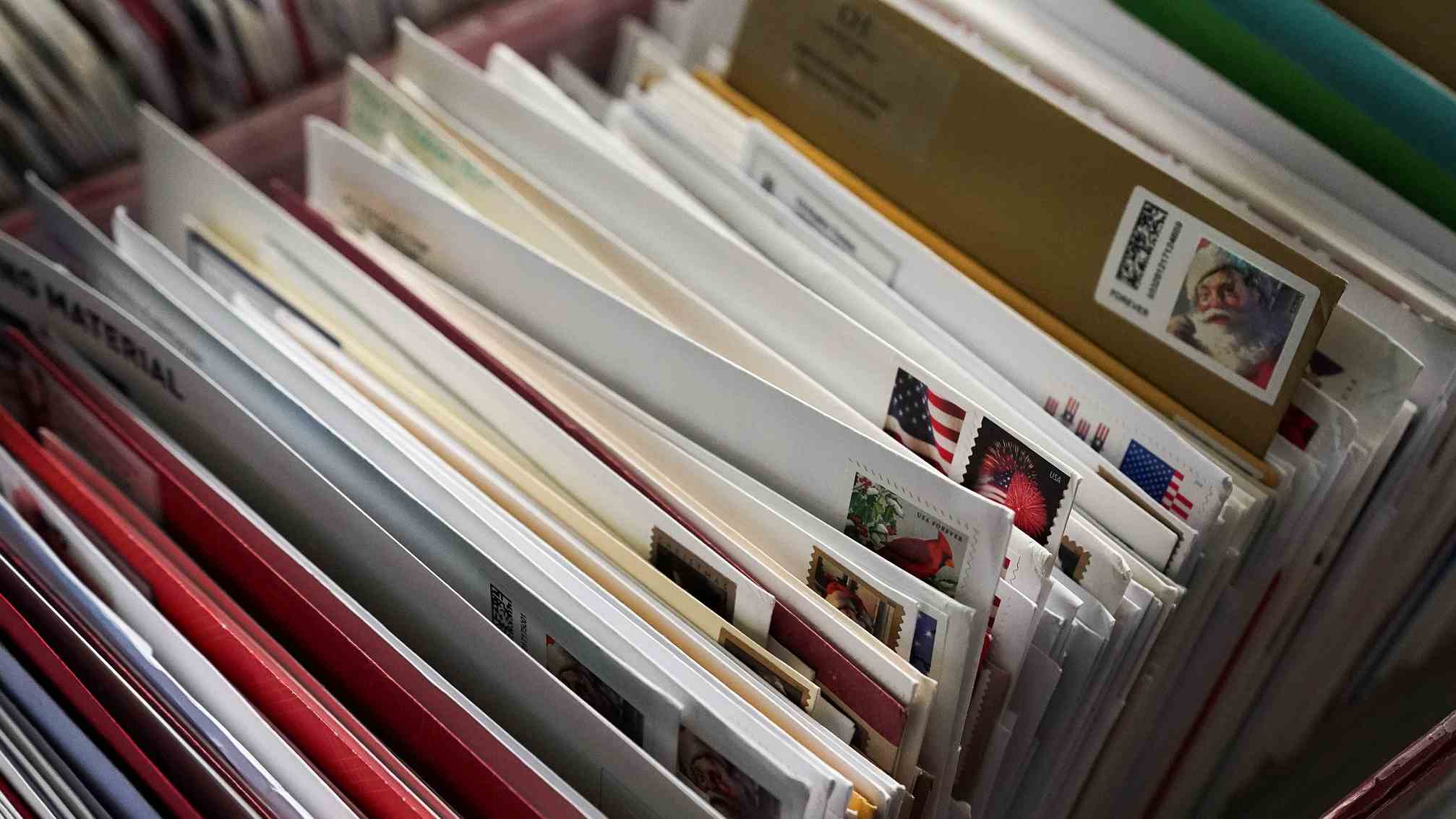 Letters with Christmas postage stamp were seen at a Merrifield Processing and Distribution Center in the US, December 19, 2018. 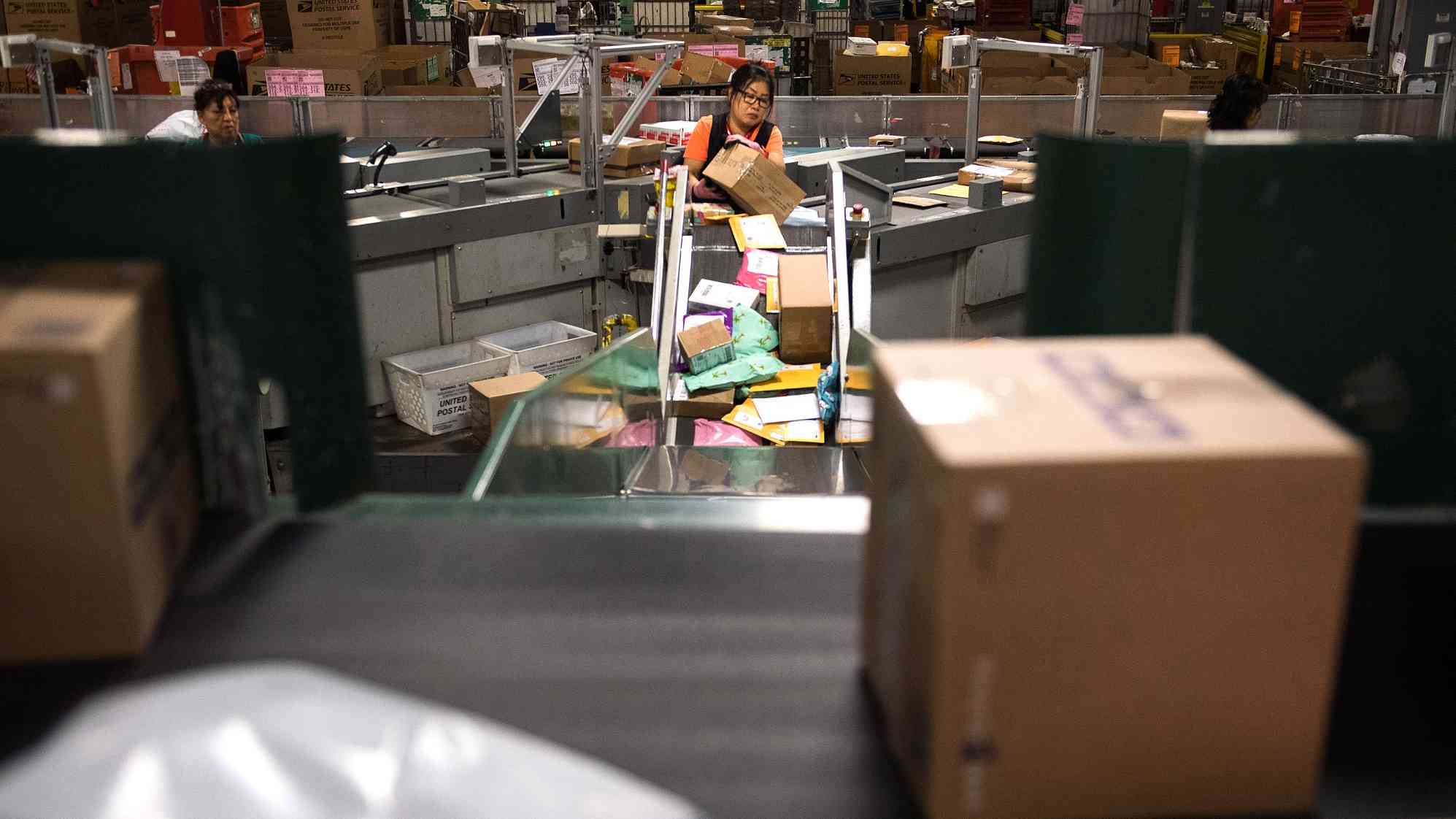 Postal employees were sorting packages at the Merrifield Processing and Distribution Center in Fairfax, Virginia.