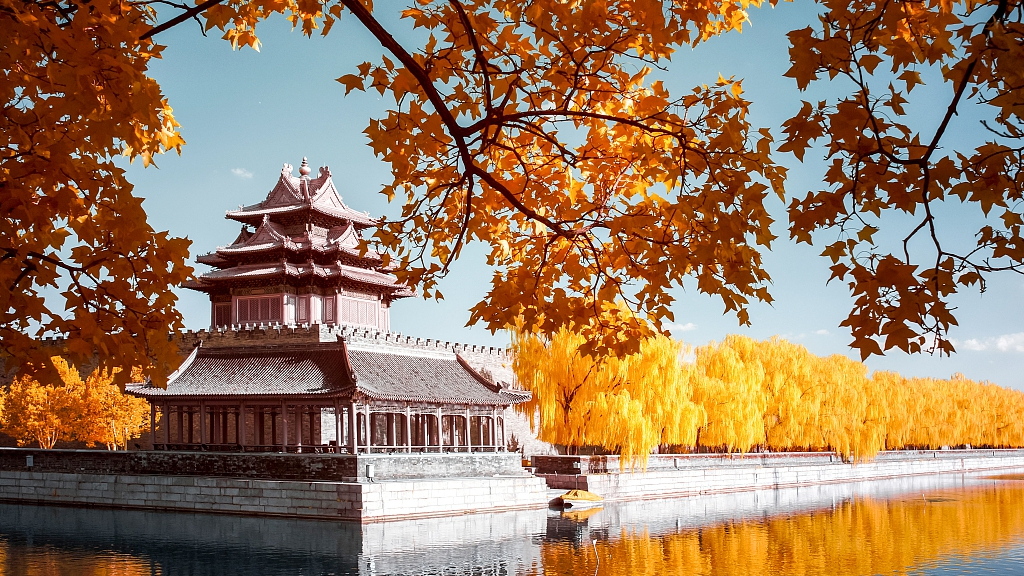 Autumn is arguably the most pleasant season in Beijing, as the skies clear and foliage bursts into color. The Chinese capital city has thousands of hectares of foliage in its surrounding mountains which are covered with maple, gingko, smoke trees, torch trees and more. From bright yellow to flaming red, Beijing's autumn colors will give you a new perspective on the outdoors. Check out our picks for some of the best autumn spots. (Photos: VCG) 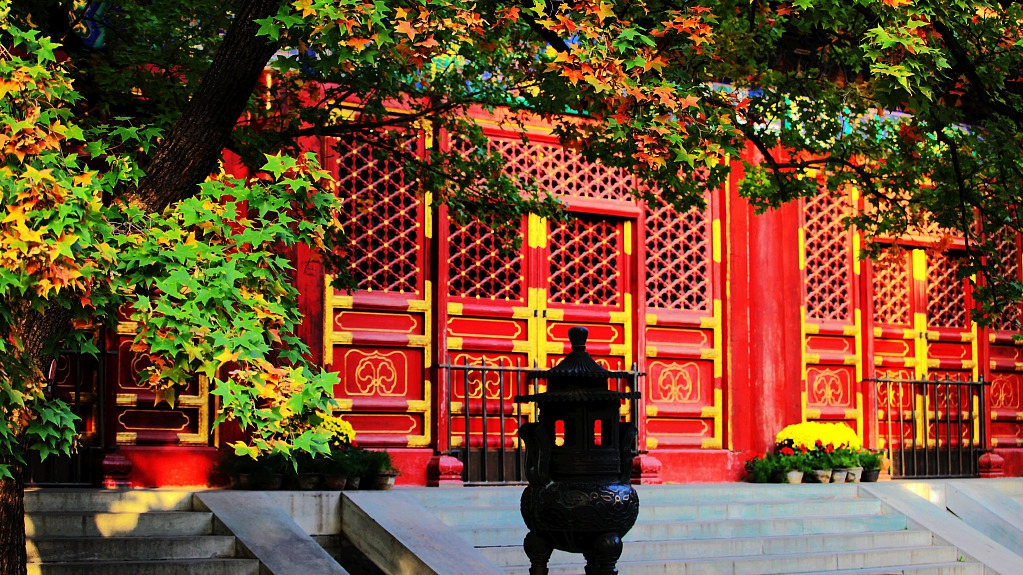 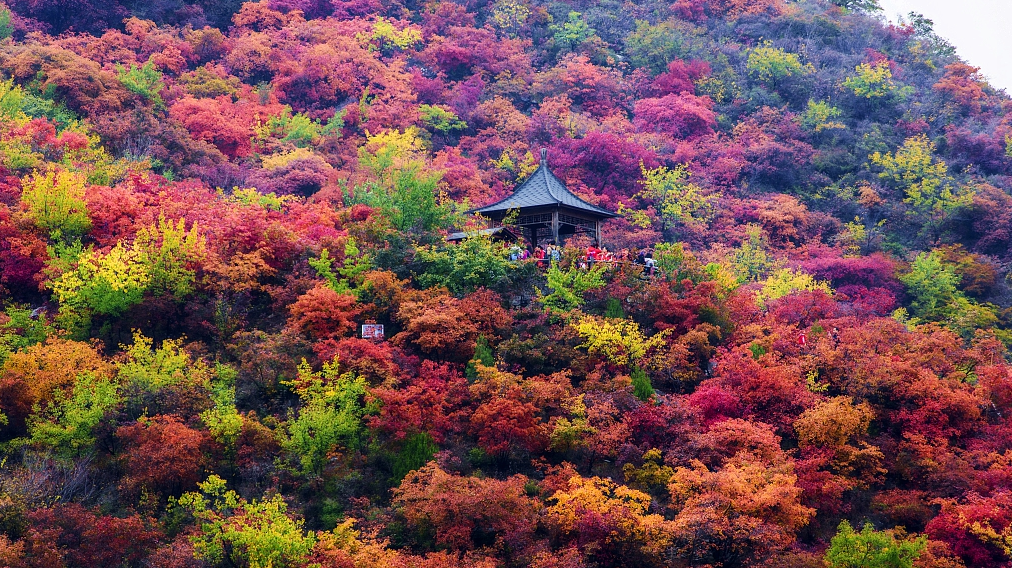 Pofengling Scenic Spot in Fangshan District: Just 52 km from downtown Beijing, Pofengling is a hill widely known for its autumnal covering of red leaves. The red-leaf viewing area covers about 330 acres, and a six-kilometer-long hiking path offers only a moderate challenge due to the gentle slope of the mountain. (Photos: VCG) 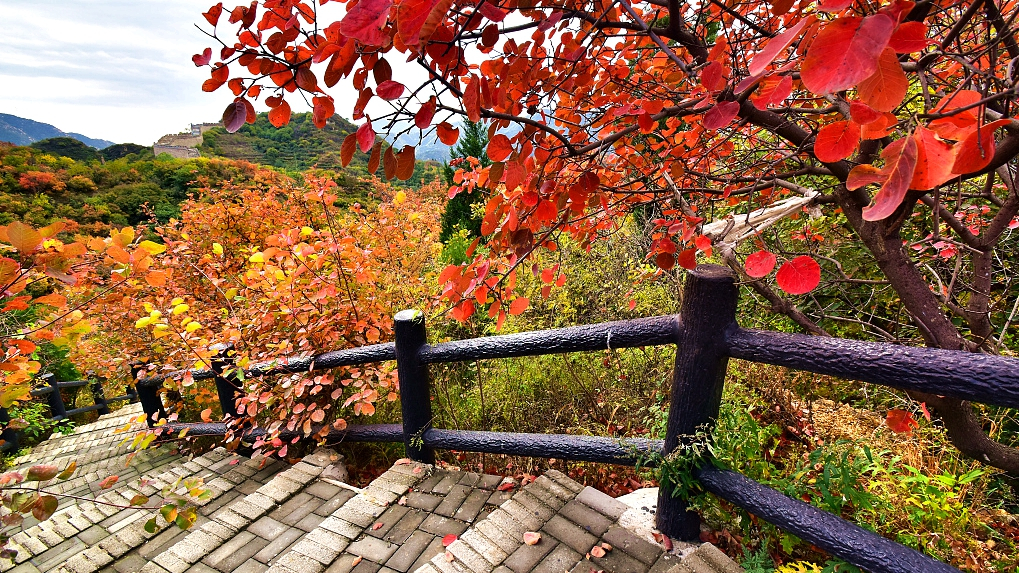 Badaling National Forest Park in Yanqing District: Unlike other local leaf heavens, Badaling National Forest Park lets you walk amongst the trees instead of forcing you to view them on a mountainside or from a distance. Because of the cooling effect provided by the dense forest and the surrounding Great Wall, the Red Leaves Hill here will be the first place to watch for leaves turning a reddish hue in early autumn. (Photos: VCG) 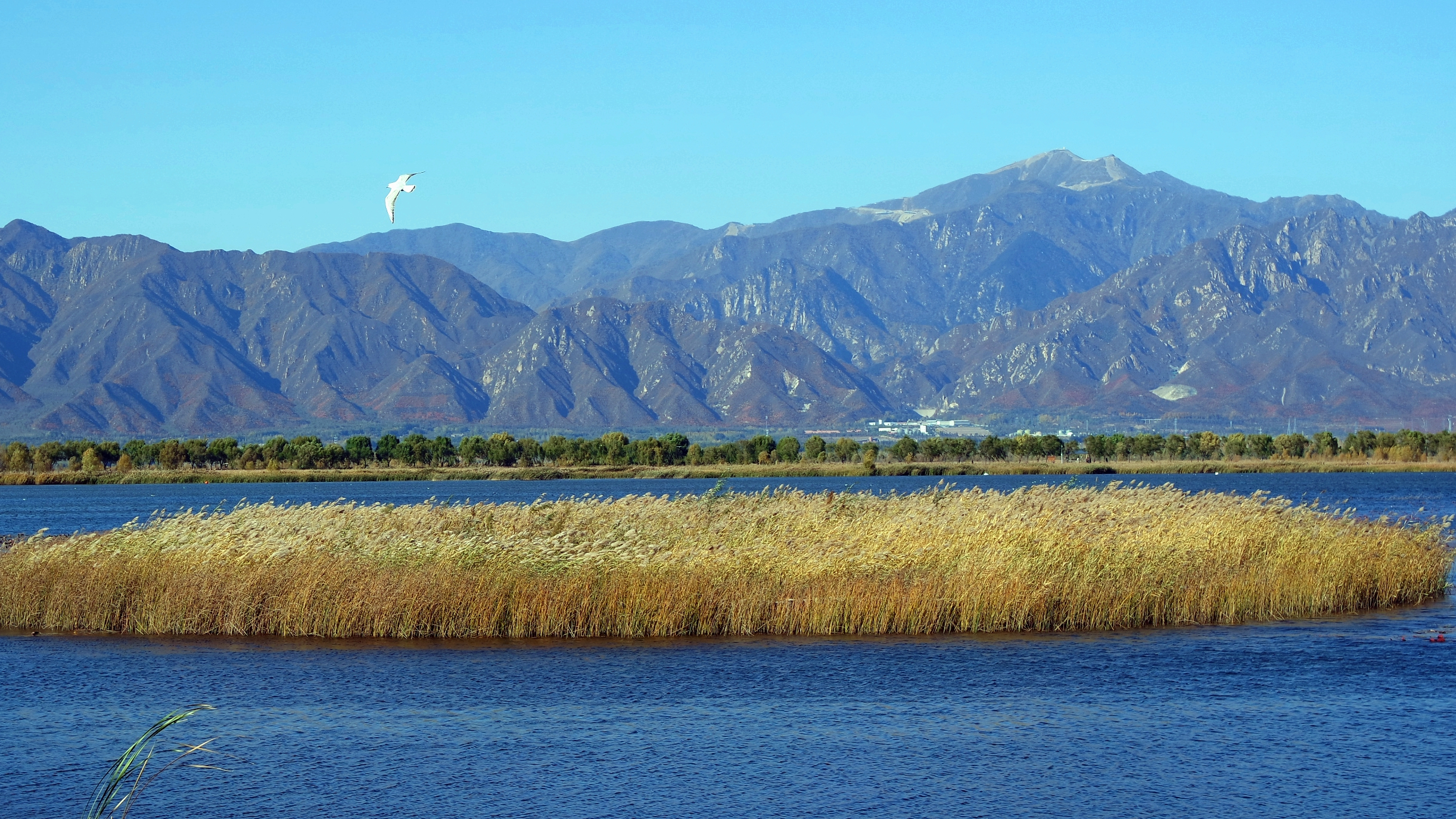 Wild Duck Lake National Wetland Park also in Yanqing District: Located beside the Guanting Reservoir, the park is the first and largest natural reserve for Beijing's birds and perfect for birds-viewing. Reeds ripple in autumn breeze and shake like feathers, creating a unique scene which attracts swarms of visitors. (Photo: CGTN) 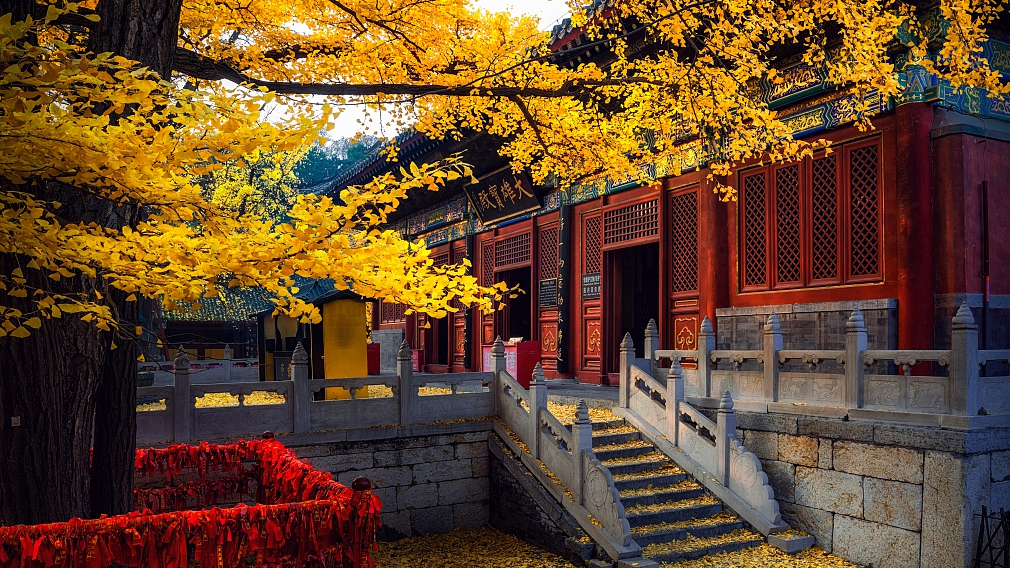 Hongluo Temple in Huairou District: Lying east of Mutianyu Great Wall, Hongluo Temple was once the largest Buddhist temple in northern China. Now the temple has no monks and has been turned into a resort – Hongluo Temple and Hongluo Mountain Resort. In autumn, the mountain will be covered by red autumn leaves, dotted with yellow ashes and green pines, forming a colorful and layered landscape. (Photos: VCG) 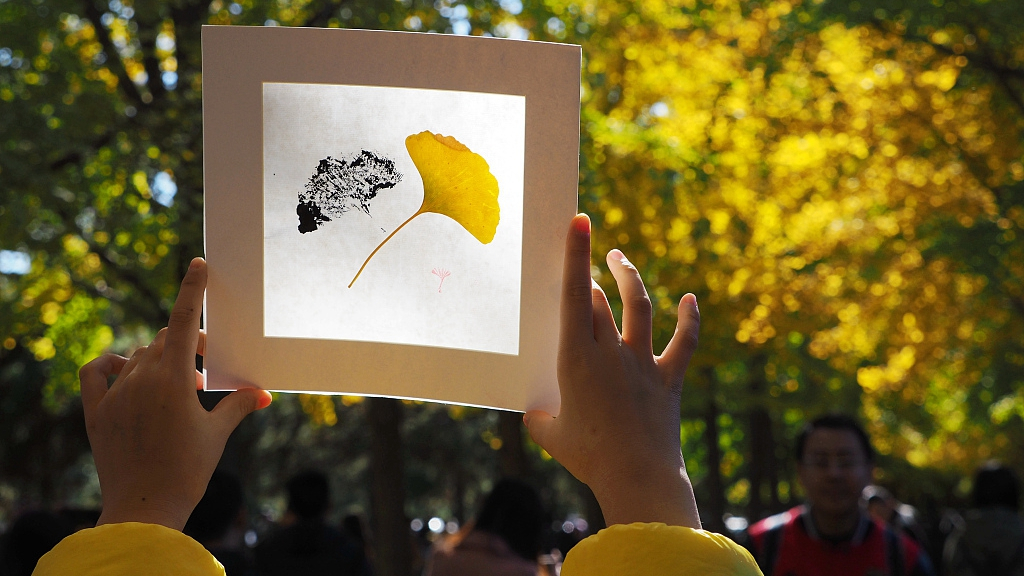 Diaoyutai Ginkgo Boulevard in Xicheng District: Diaoyutai Gingko Boulevard is a famous beauty in Beijing when autumn lands although it is a tree lawn outside the Diaoyutai State Guesthouse. Late October is the best time to pay a visit, however the precious time is so short that you should come here early to grasp the amazing moment. (Photos: VCG)