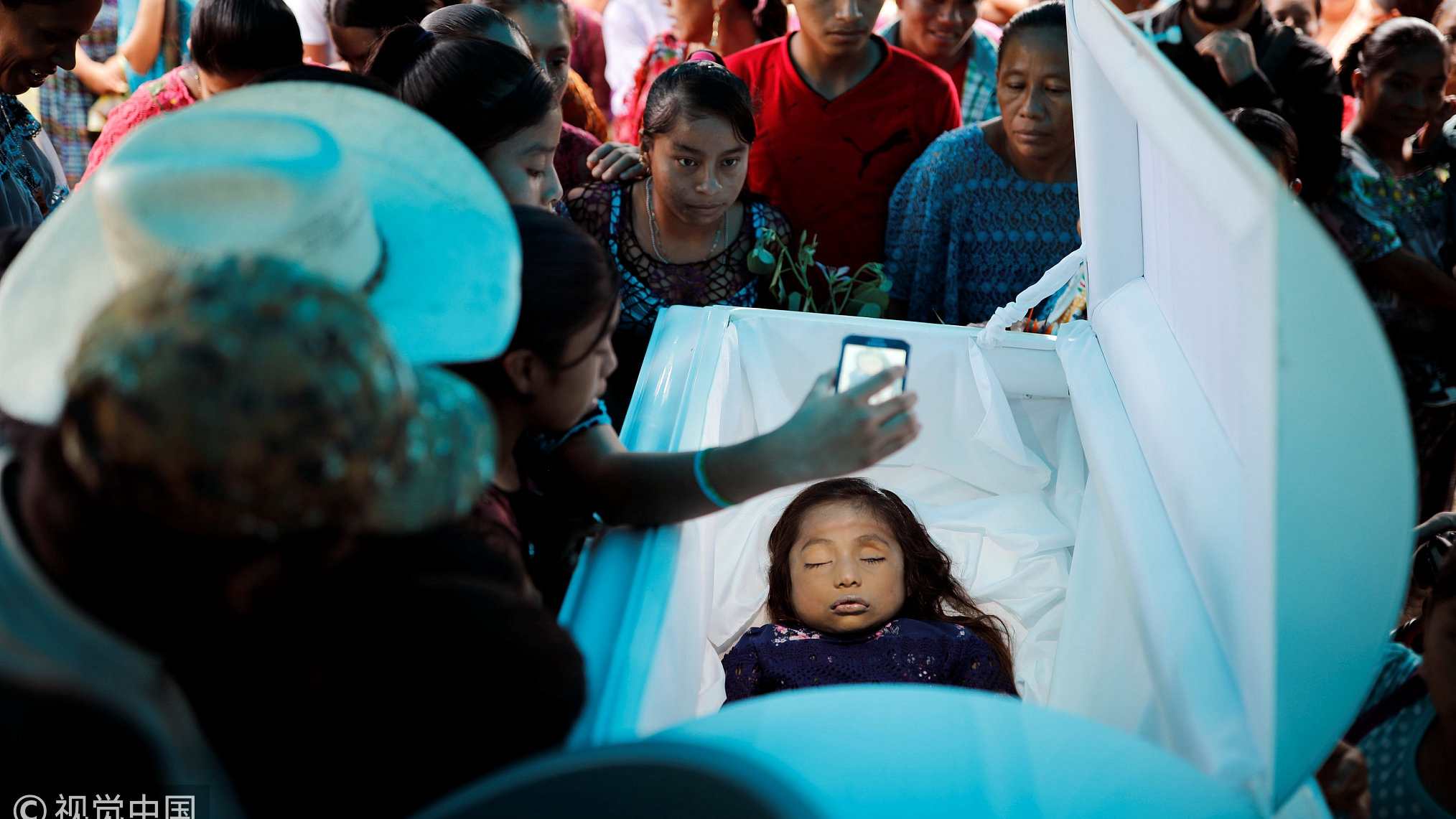 The body of Jakelin Caal, a 7-year-old Guatemalan girl who died while in custody of US Border Patrol, arrived in her home country on Sunday and was then taken to her local village for burial. /VCG Photo 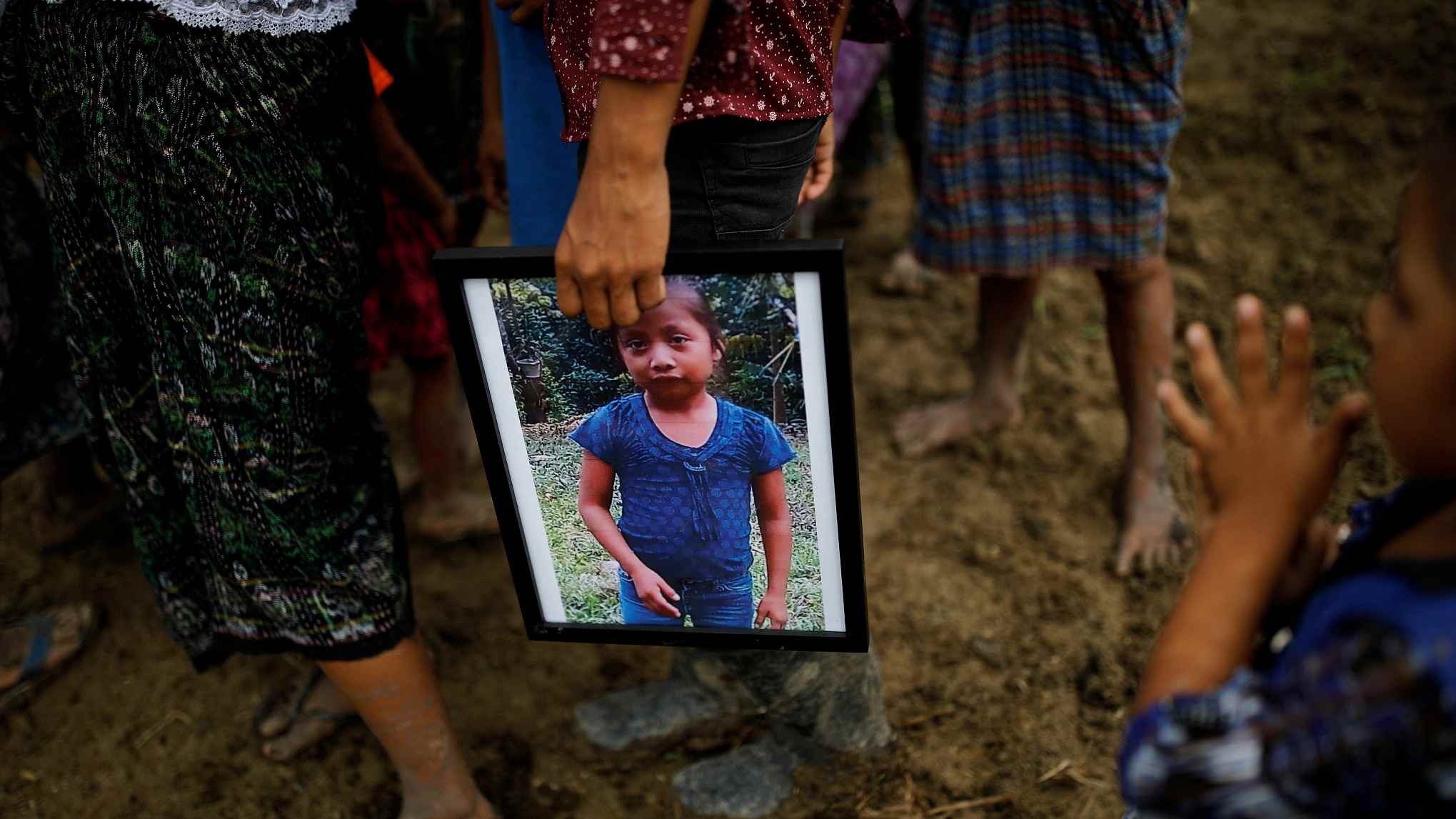 The girl and her father, Nery Caal, travelling with a migrant caravan, were taken into custody on December 6 and then the father told the agent the girl was sick. The father signed a paper stating that the girl was in a good health. However, "it was unclear how much the father understood the meaning of the statement," said the U.K. media. “The form was in English, and agents read them to him in Spanish.” /VCG Photo 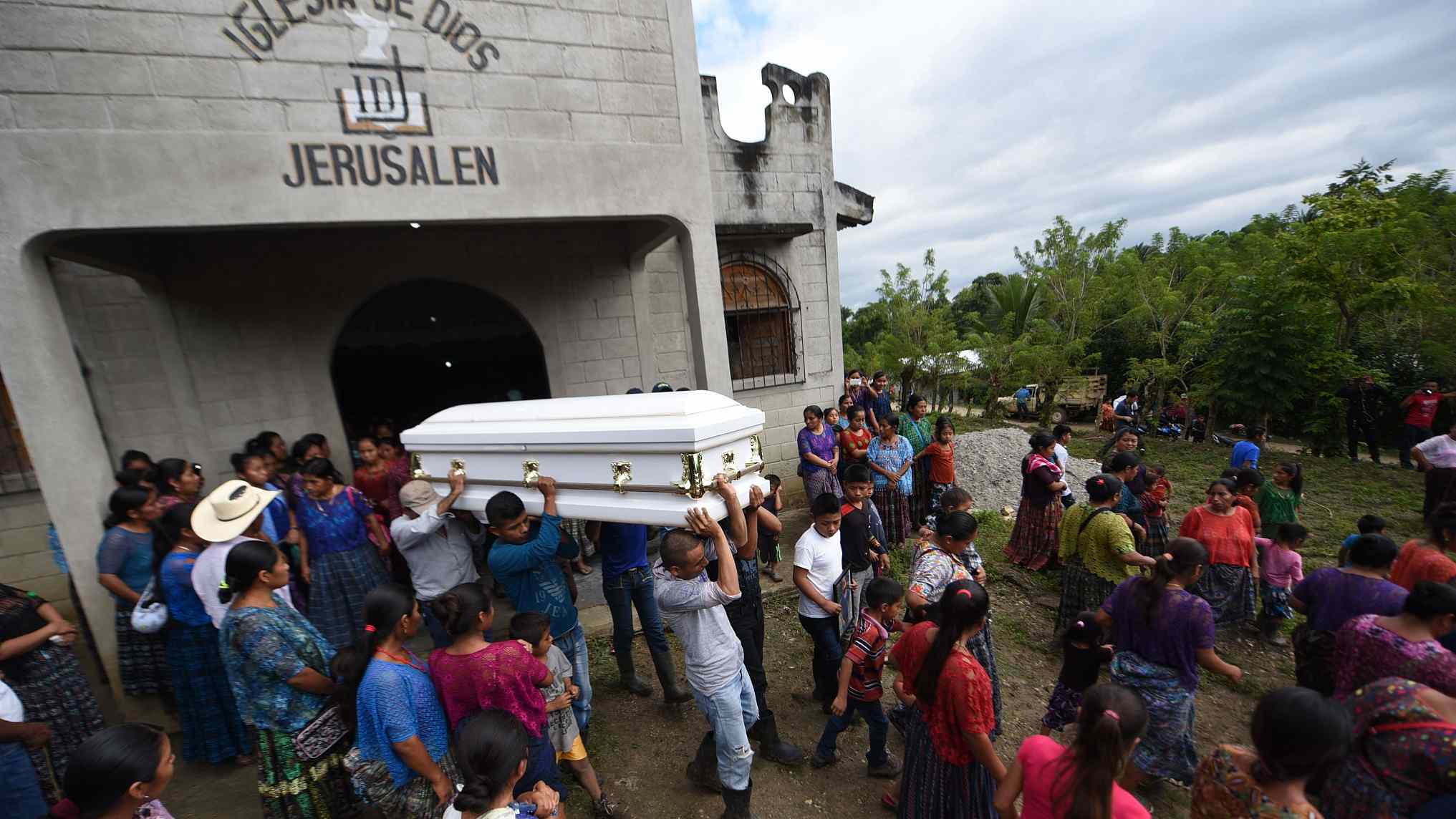 She was sent to a hospital in El Paso, Texas, but died the next day. Her death has shocked the world. "There are no words to capture the horror of a seven-year-old girl dying of dehydration in U.S. custody. What's happening at our borders is a humanitarian crisis," Hillary Clinton tweeted. /VCG Photo 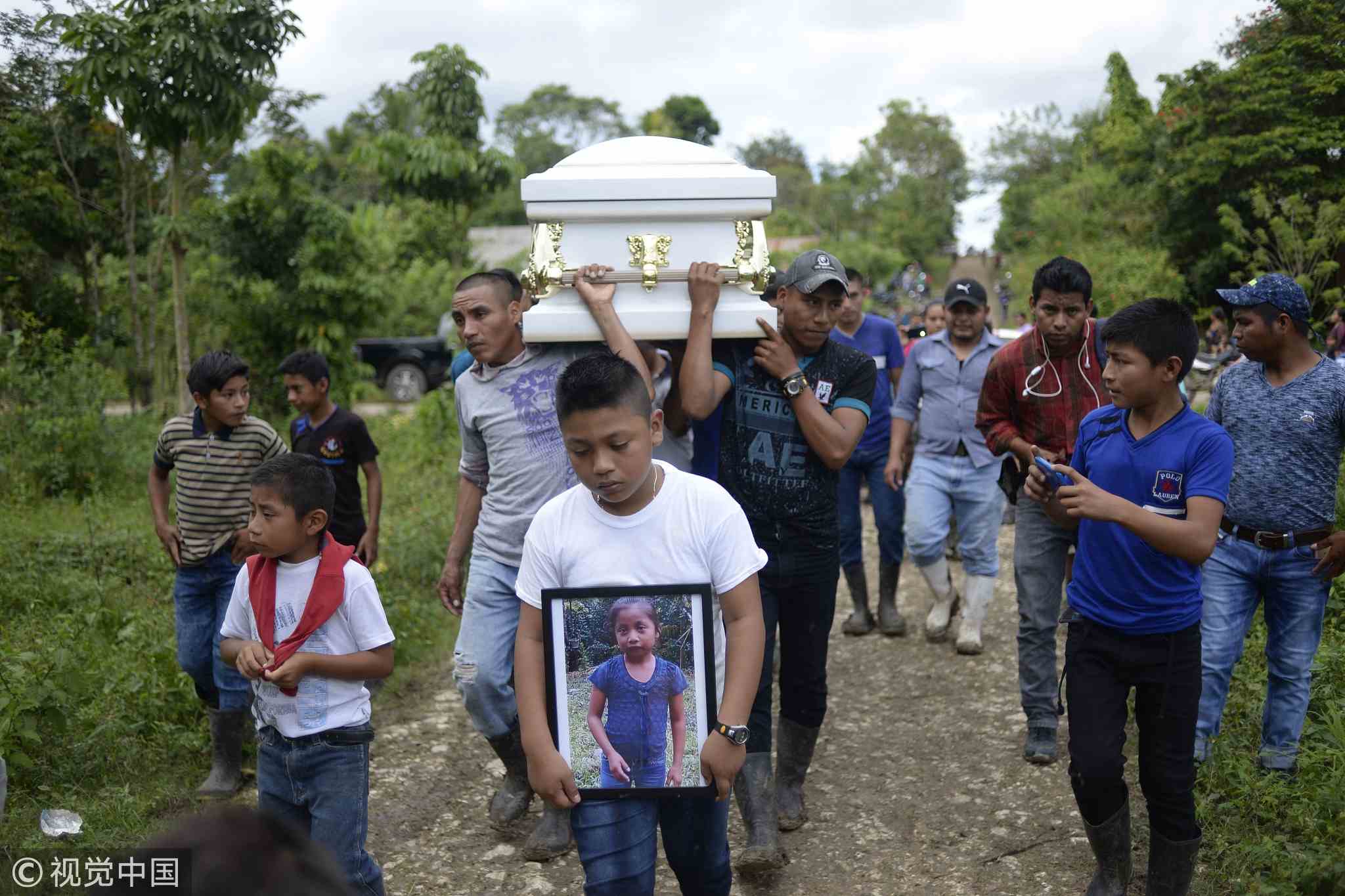 The foreign ministry of Guatemala announced that it had sent a diplomatic note to the U.S. State Department seeking confirmation of the reason for the girl's death. /VCG Photo