PHOTOS Breathtaking views of aurora seen over village in Russia

Breathtaking views of aurora seen over village in Russia 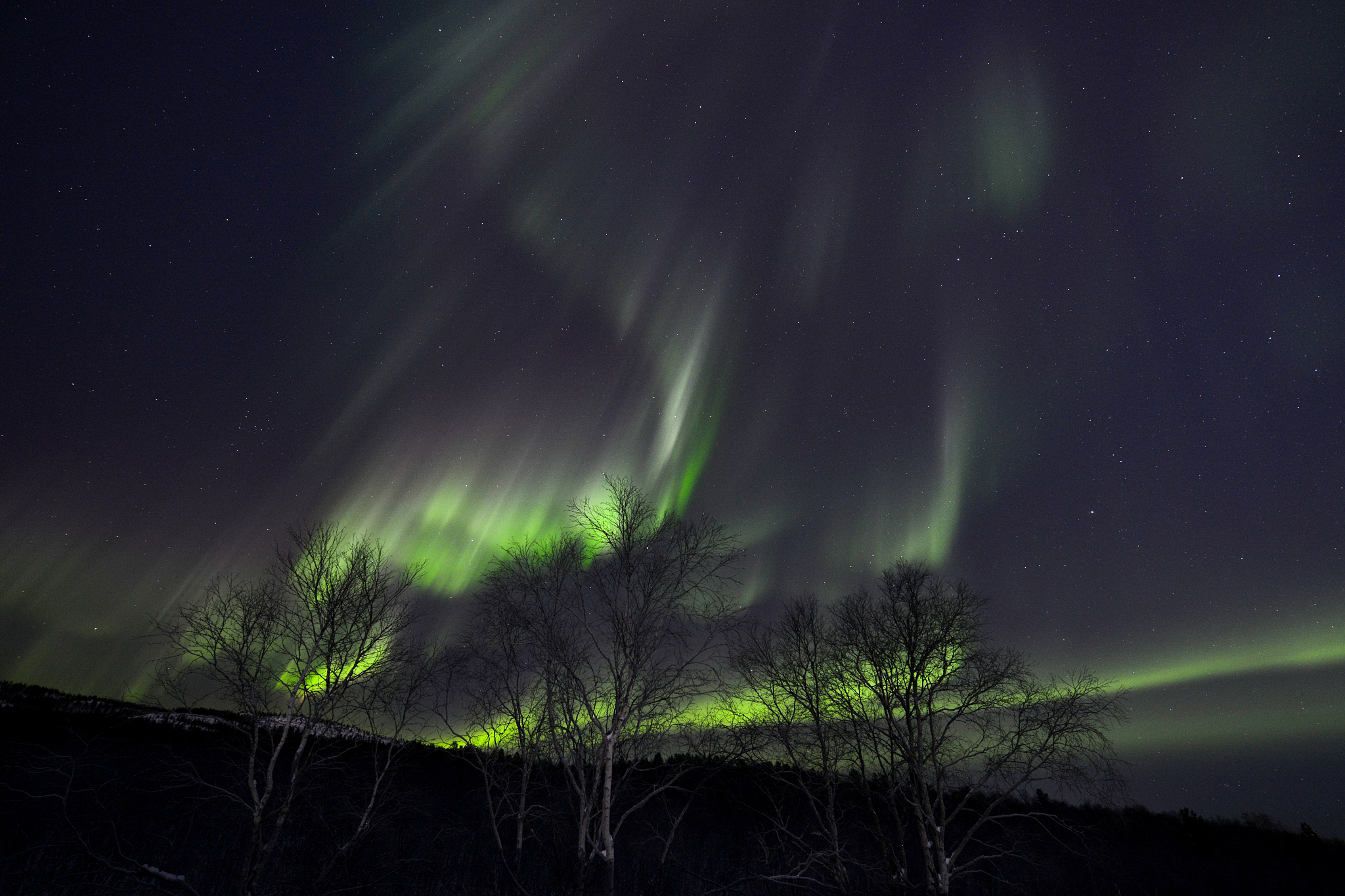 A breathtaking aurora display was seen over a small village in Russia's Murmansk region on January 12, 2021. (Photo: VCG) 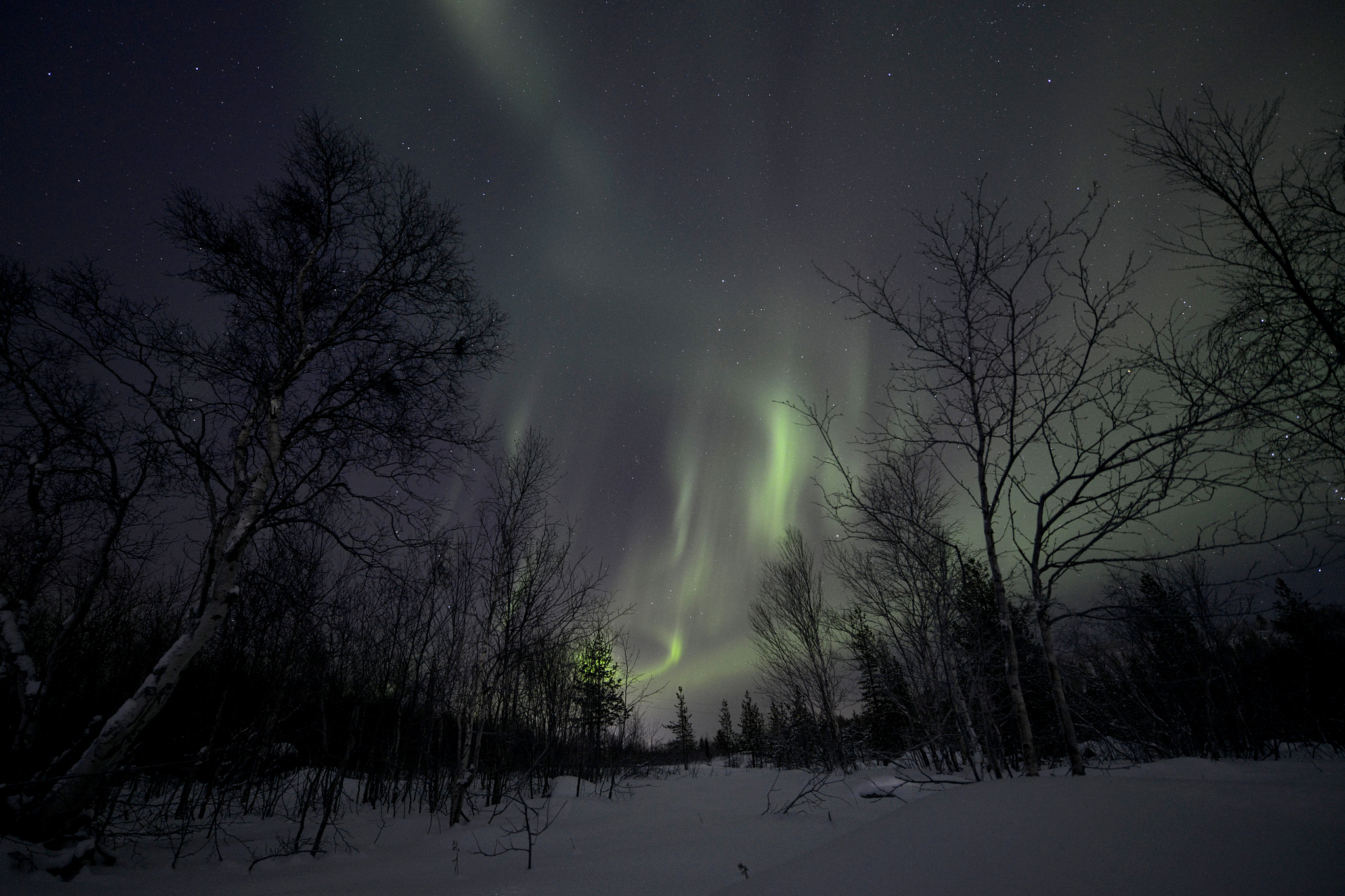 It is the result of disturbances caused by solar wind, and when the disturbances are strong enough to alter the charged particles (mainly electrons and protons) in the magnetosphere and solar wind, the aurora forms. (Photo: VCG) 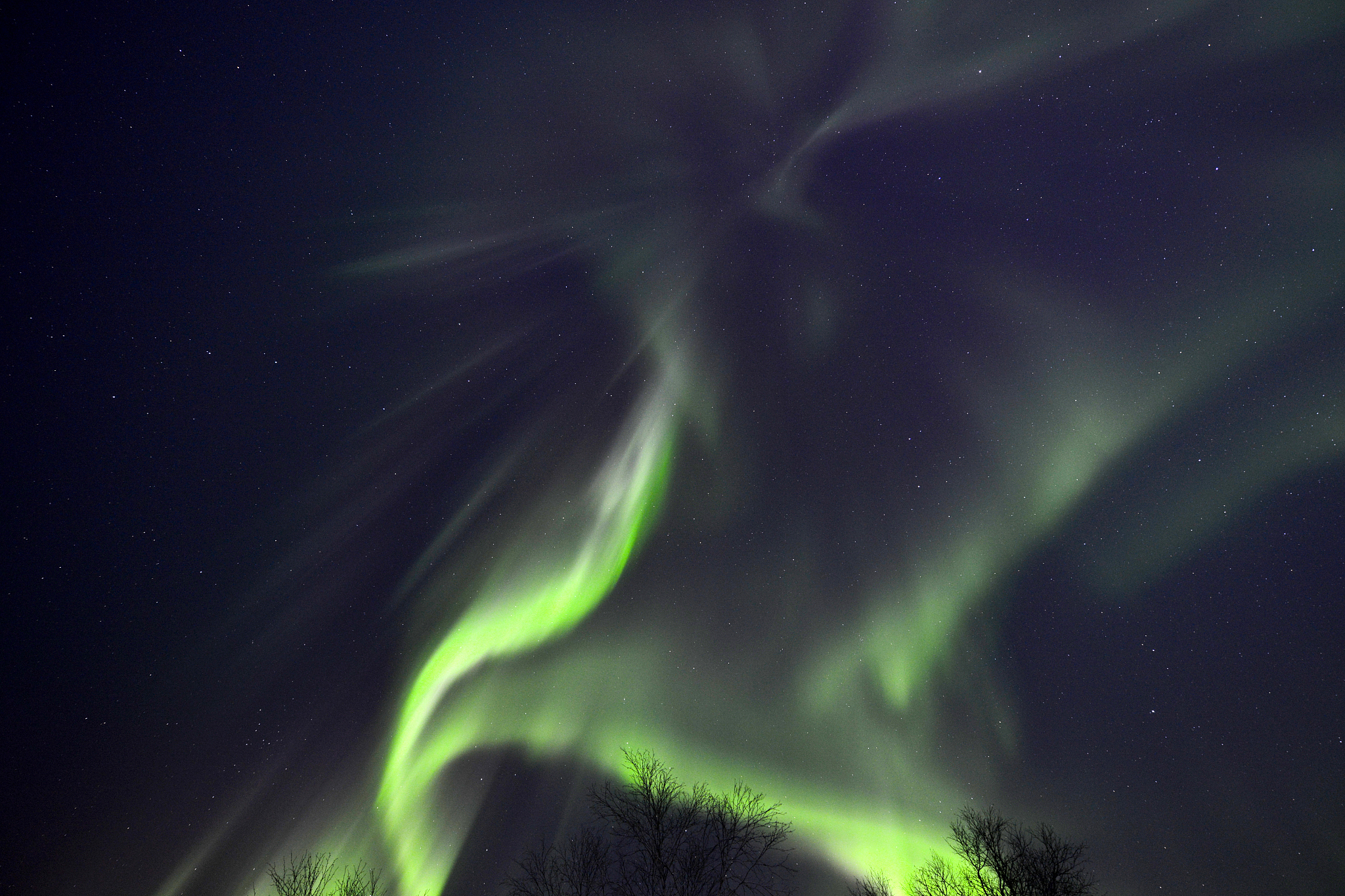 The aurora, also known as northern or southern lights depending on the place where it happens, is a natural phenomenon seen around the Arctic and Antarctic. (Photo: VCG) 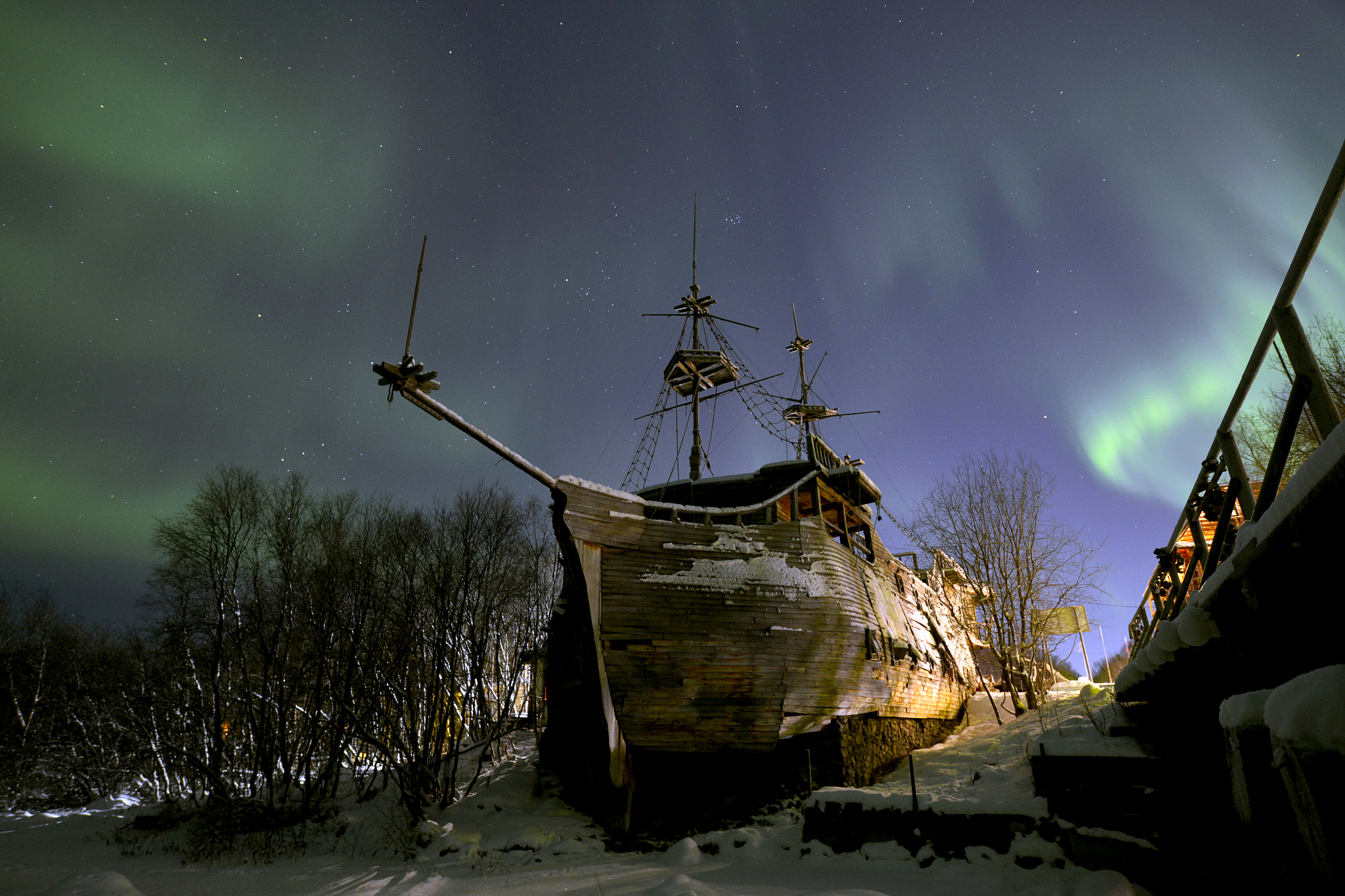 The glorious photos show the snow-covered forest and a ship stranded below as a shroud of lights dance above it. (Photo: VCG)