PHOTOS Building a better life with his bare hands

Building a better life with his bare hands 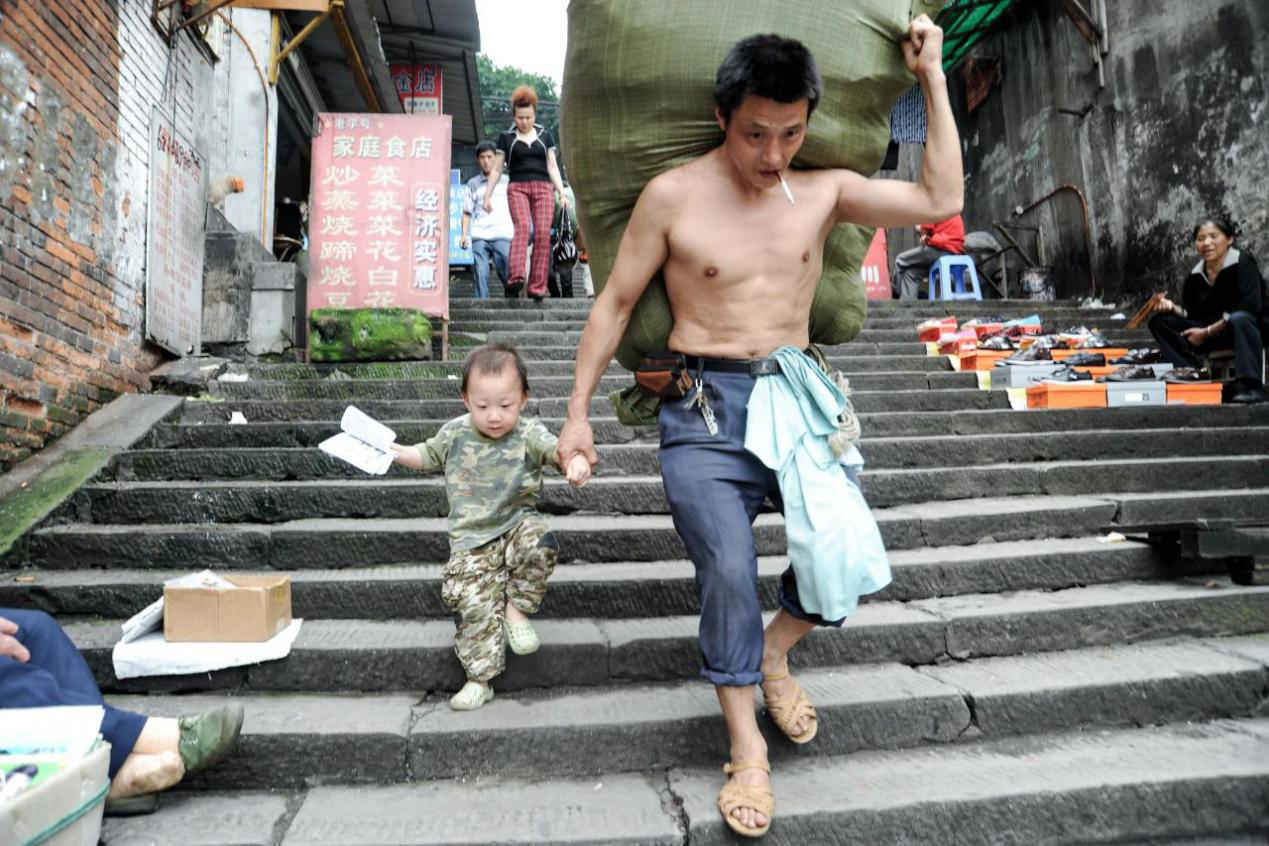 Porter (or “bangbang” in Chinese) Ran Guanghui, carrying over 50 kilograms of goods on his shoulders, holds his three-year-old son and walks down the stairs in China’s Chongqing Municipality in 2010. The photo went viral on the Internet at that time. Netizens said that Ran is putting “life on his shoulders and the future in his hands”. (Photos: Xinhua, script written by Dong Xiaojing) 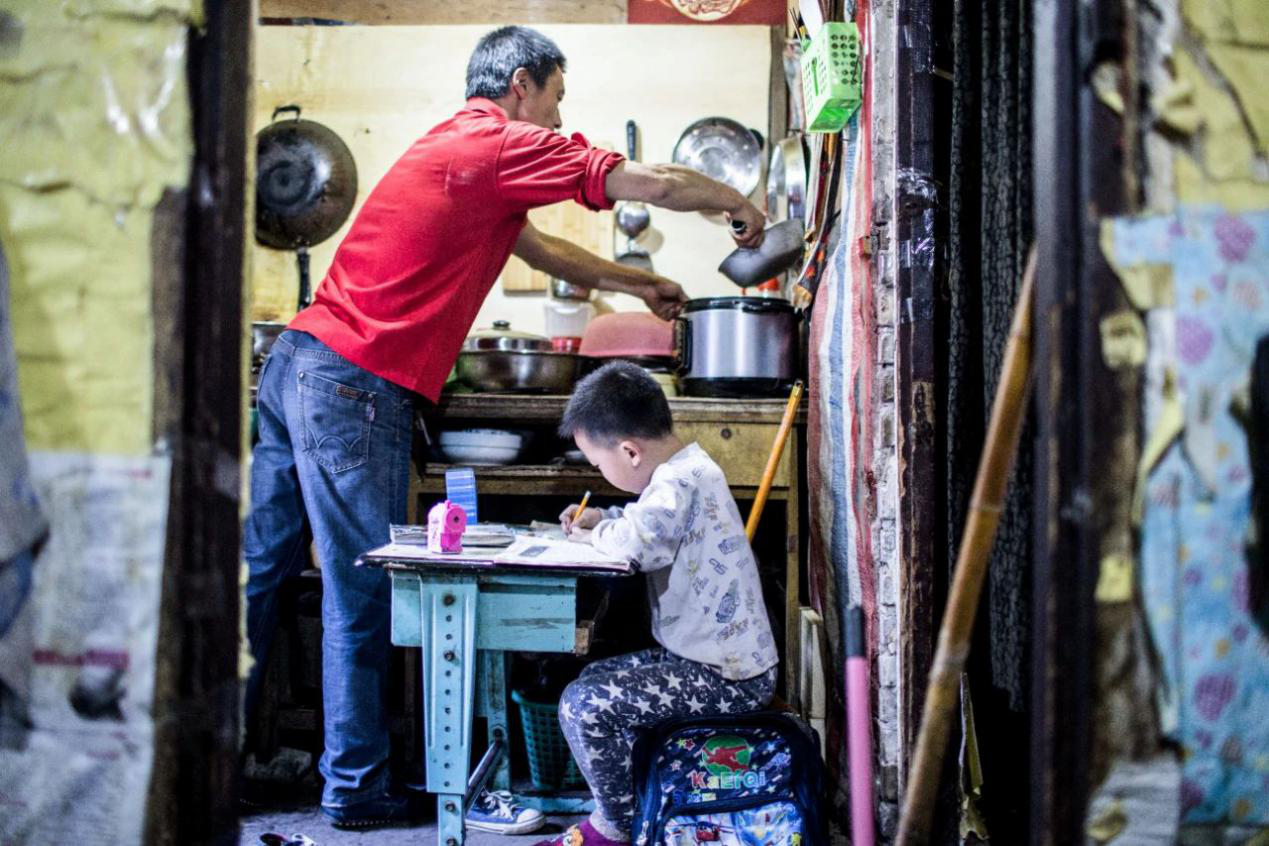 The photo shows Ran was cooking in a shabby rented bungalow, where his son had to borrow the kitchen’s light and space to do his homework. In 2009, to provide a better life for the family, farmer Ran made a decision and moved his whole family to Chongqing. He became a full-time “bangbang” in his 40s. 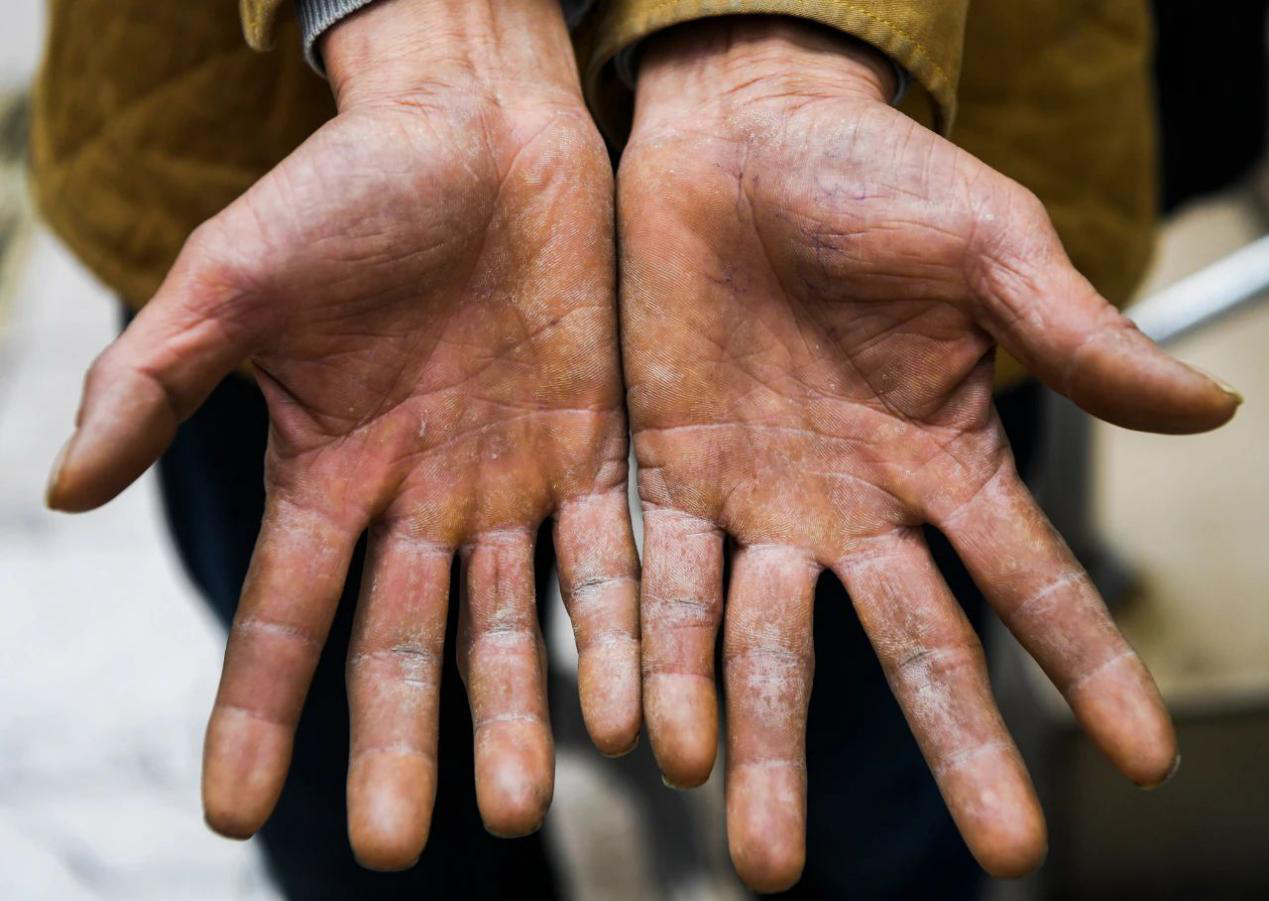 Ran showed his rough hands with hard calluses and deformed finger joints, a result of dragging heavy deliveries. Ran worked desperately despite the burden. He spent almost 350 days a year to deliver goods no matter how bad the weather is. He didn't sleep for 24 hours in the hardest time. 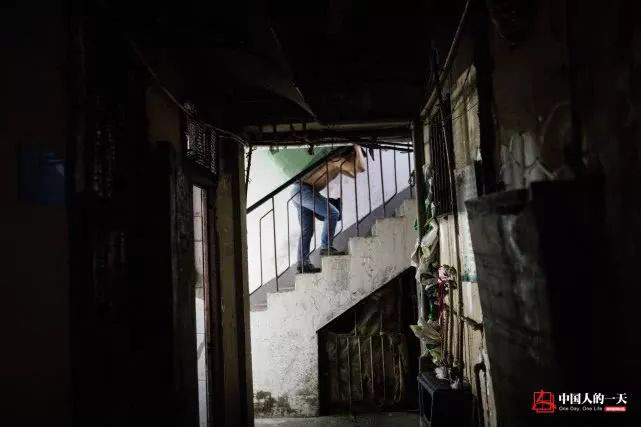 Ran shoulders heavy loads ranging from food to household appliances and furniture up multiple flights of stairs. Ran said he did not feel much suffering, as he achieved his goal by his own “shoulders.” 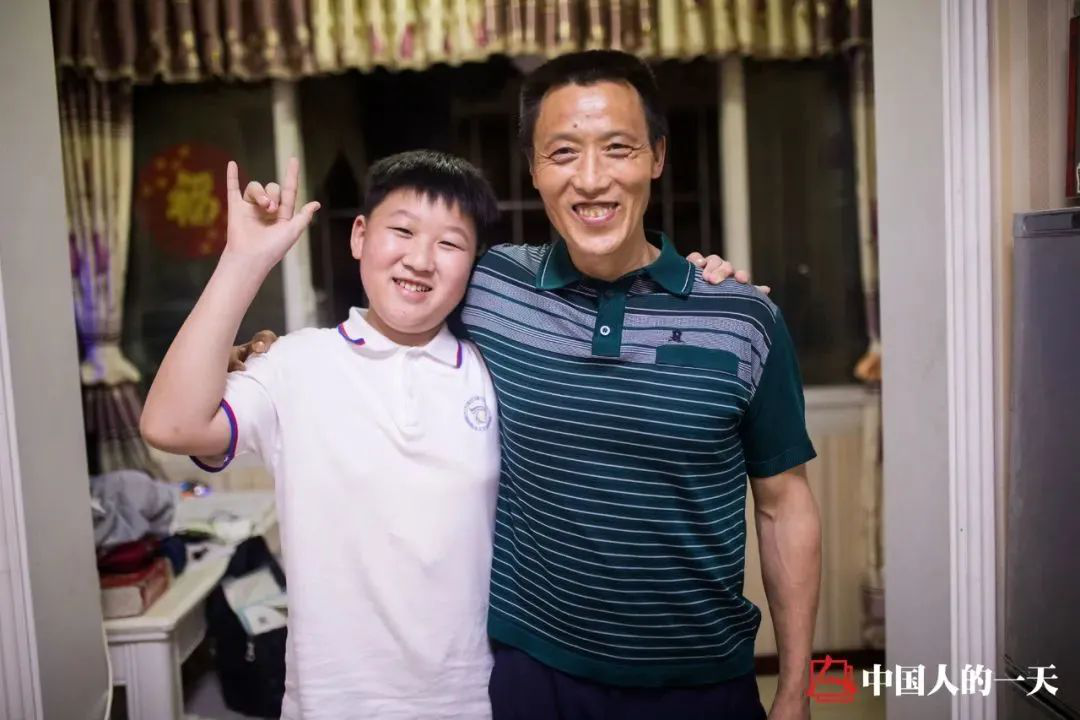 Ran and his grown son in a bright new house. Ran’s diligence and integrity gained him a firm foothold both in his business and in the city. In 2016, Ran was able to buy an apartment with a mortgage in Chongqing’s city center, located close to the Chaotianmen area where he worked. Ran said he chooses to stay the course as a bangbang as long as he has the strength.