PHOTOS Check out these amazing hotels

Check out these amazing hotels 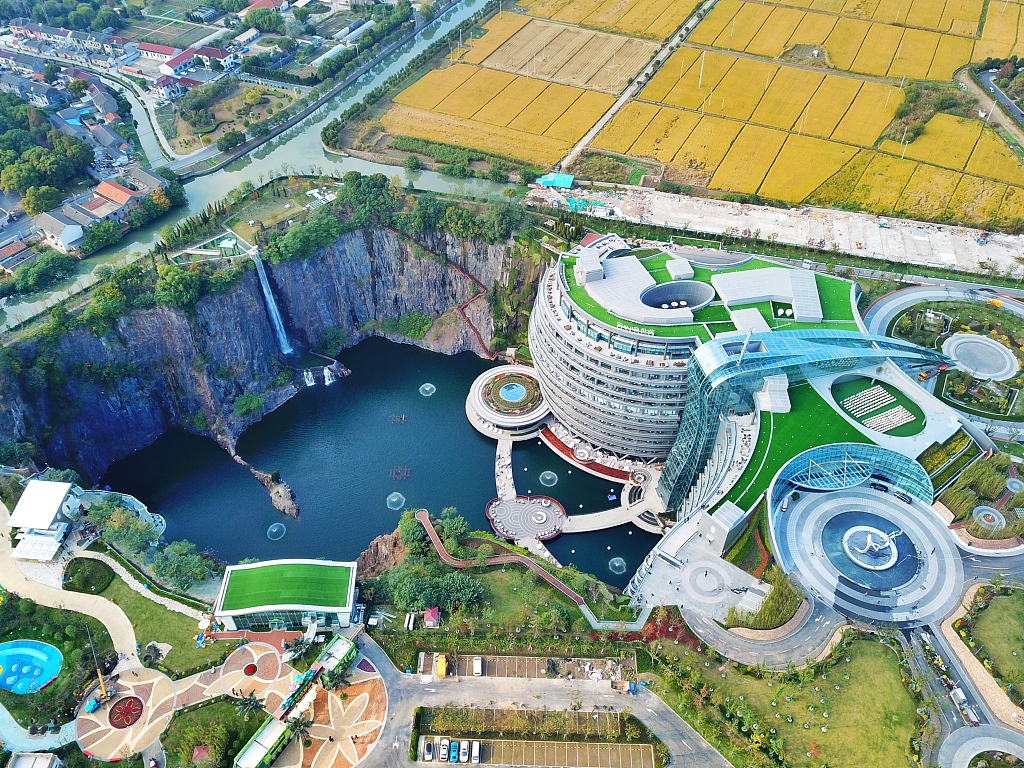 An aerial view of the underground hotel in Shanghai on November 13, 2018. (Photos: VCG) 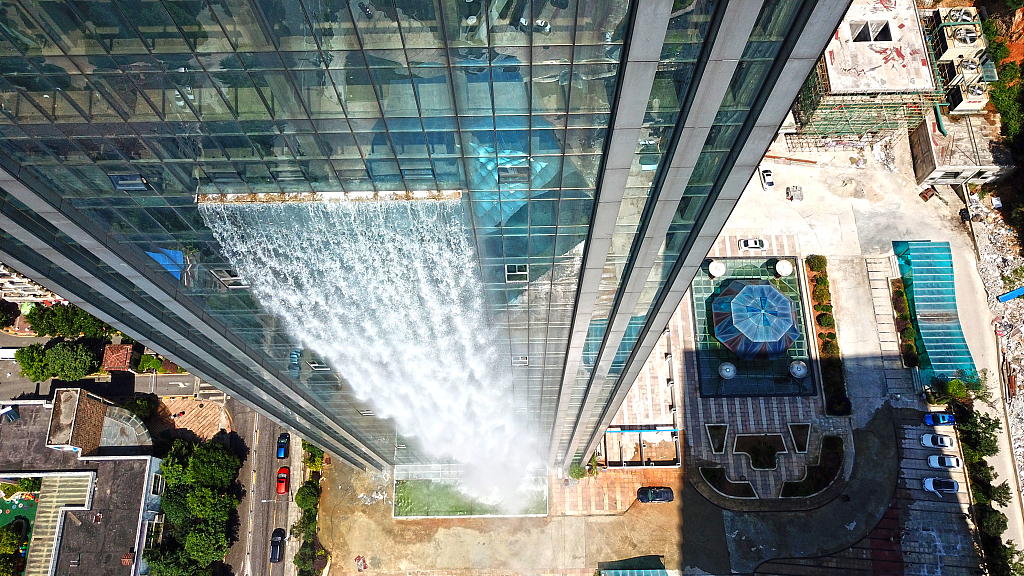 A bird’s eye view of the waterfall hotel in Guiyang, capital city of southeast China’s Guizhou Province on July 20, 2018. 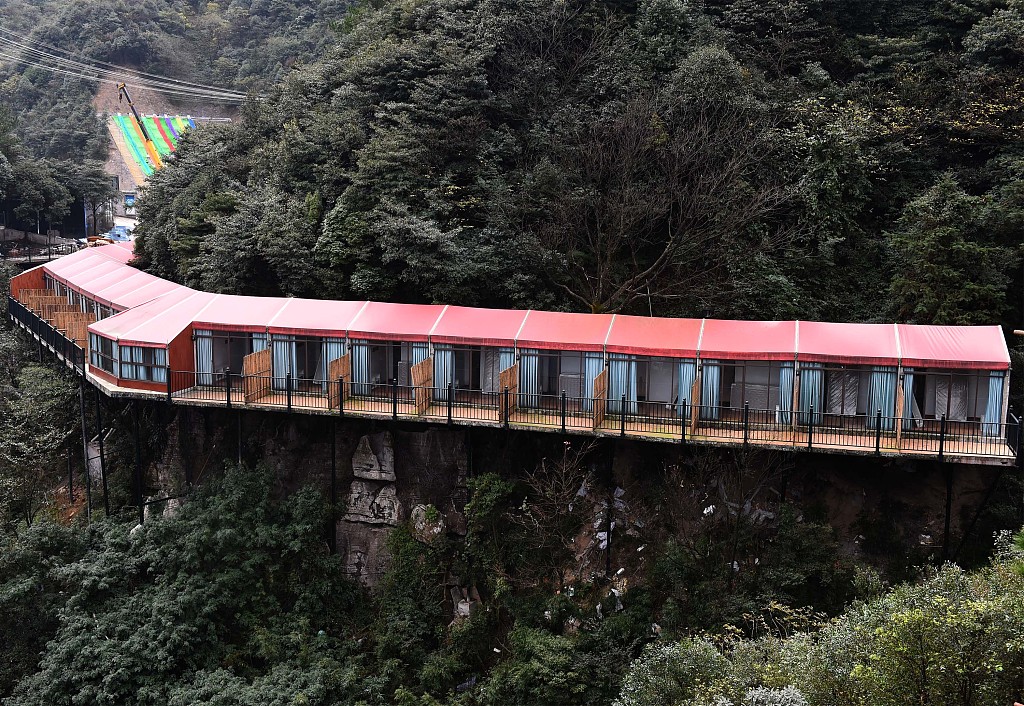 A hotel built along the cliff with beautiful rainbow colors between the mountains in Wansheng District, southwest China’s Chongqing on November 16, 2017. 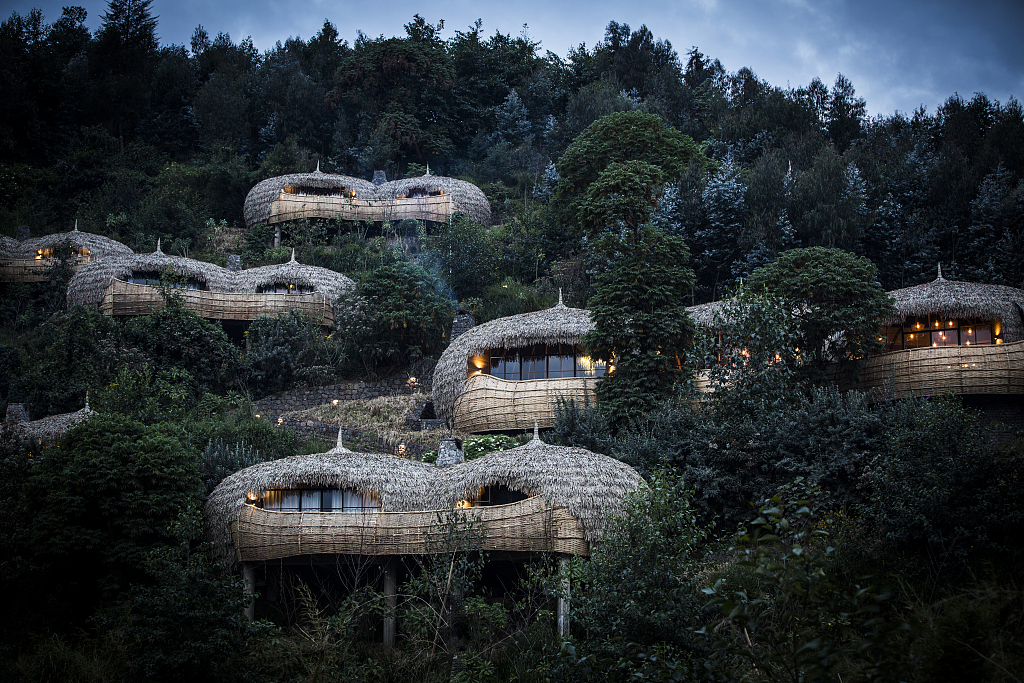 Living in the Bisate Lodge hotel in the eroded volcanic peaks offers a new experience in Ruhengeri, Rwanda on August 22, 2017 local time. 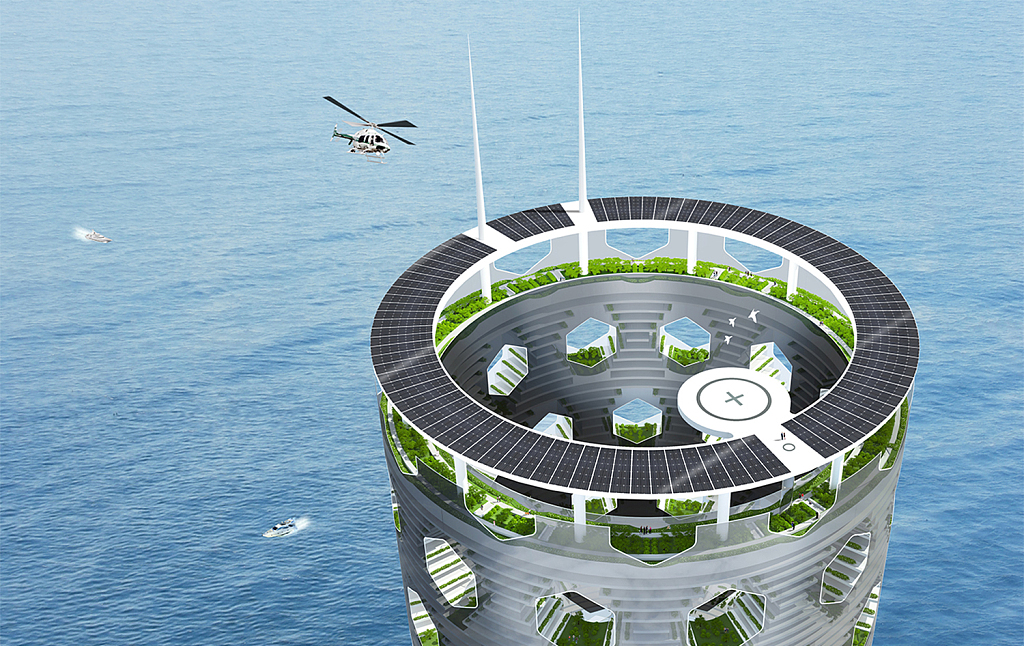 This eye-catching building is called Vertical City, a project proposal for a vertical city building settled in the water in a city in the Middle East.

A guest does yoga exercises above a sleeping pod at the Skylodge Adventure Suites in the Sacred Valley in Cuzco, Peru on August 14, 2015. (Compiled by Zhang Jian)