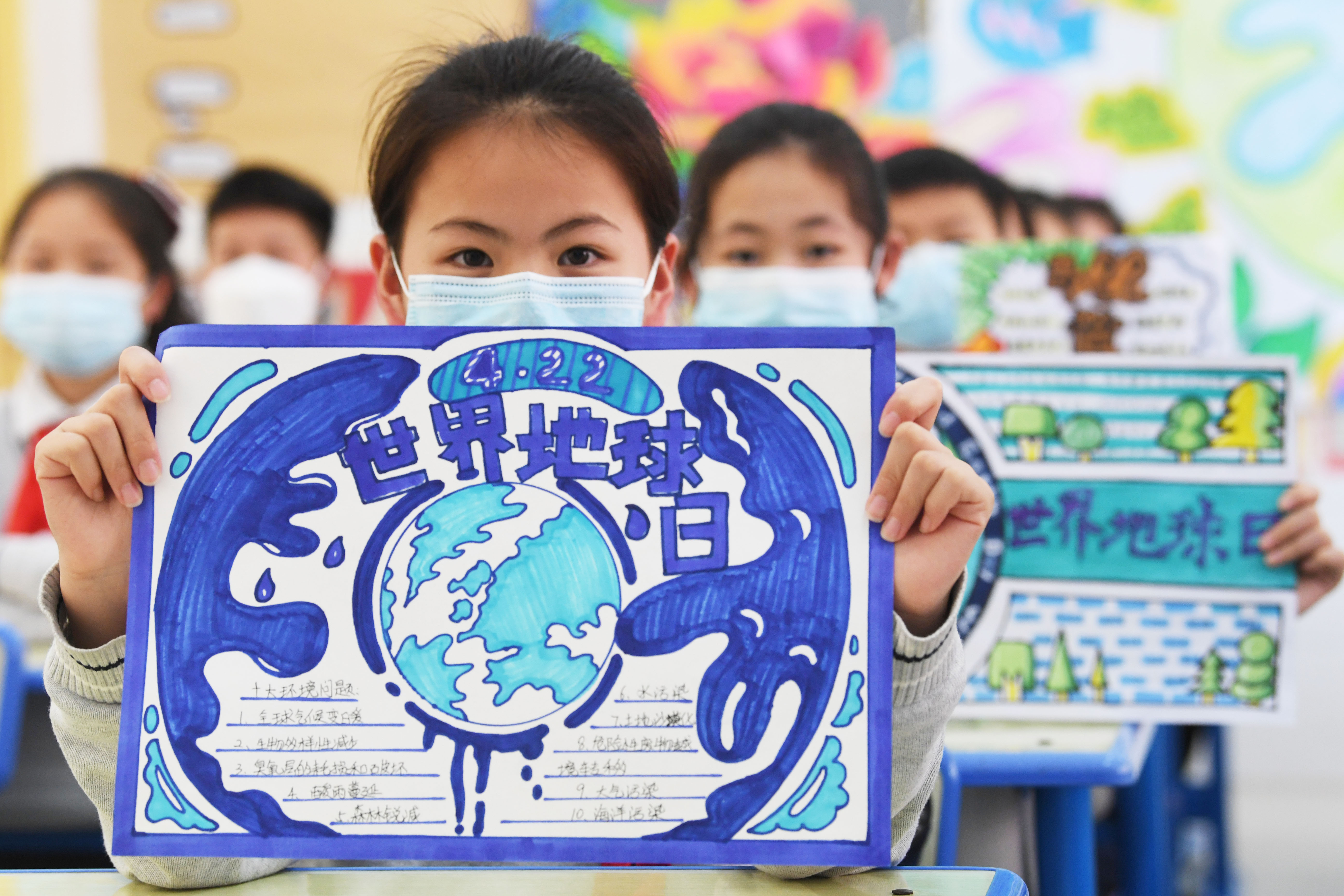 This year’s Earth Day has the theme “Invest In Our Planet.” Every year on April 22, Earth Day marks the anniversary of the birth in 1970 of the modern environmental movement. Schoolchildren across China celebrate Earth day in their own special ways. Primary school students show their paintings in Bozhou, East China's Anhui Province, on Thursday. (Photo: Zhang Yanlin/People’s Daily) 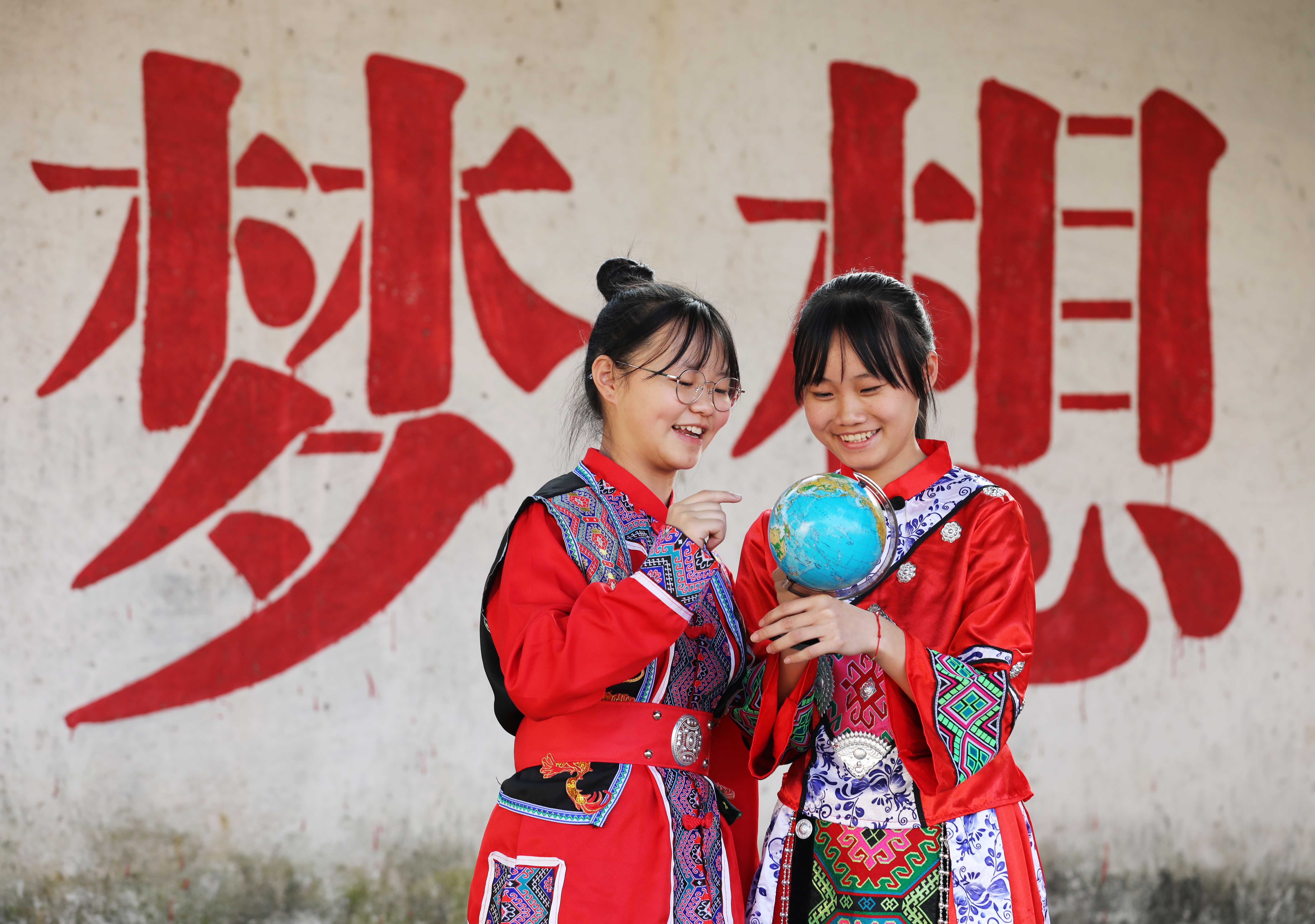 Children from the mountainous areas of northern Guangxi Zhuang Autonomous Region learn about the birth of the Earth, astronomical development, astronauts and environmental protection in Rong'an county, on Thursday. (Photo: Wei Rongjun/People’s Daily) 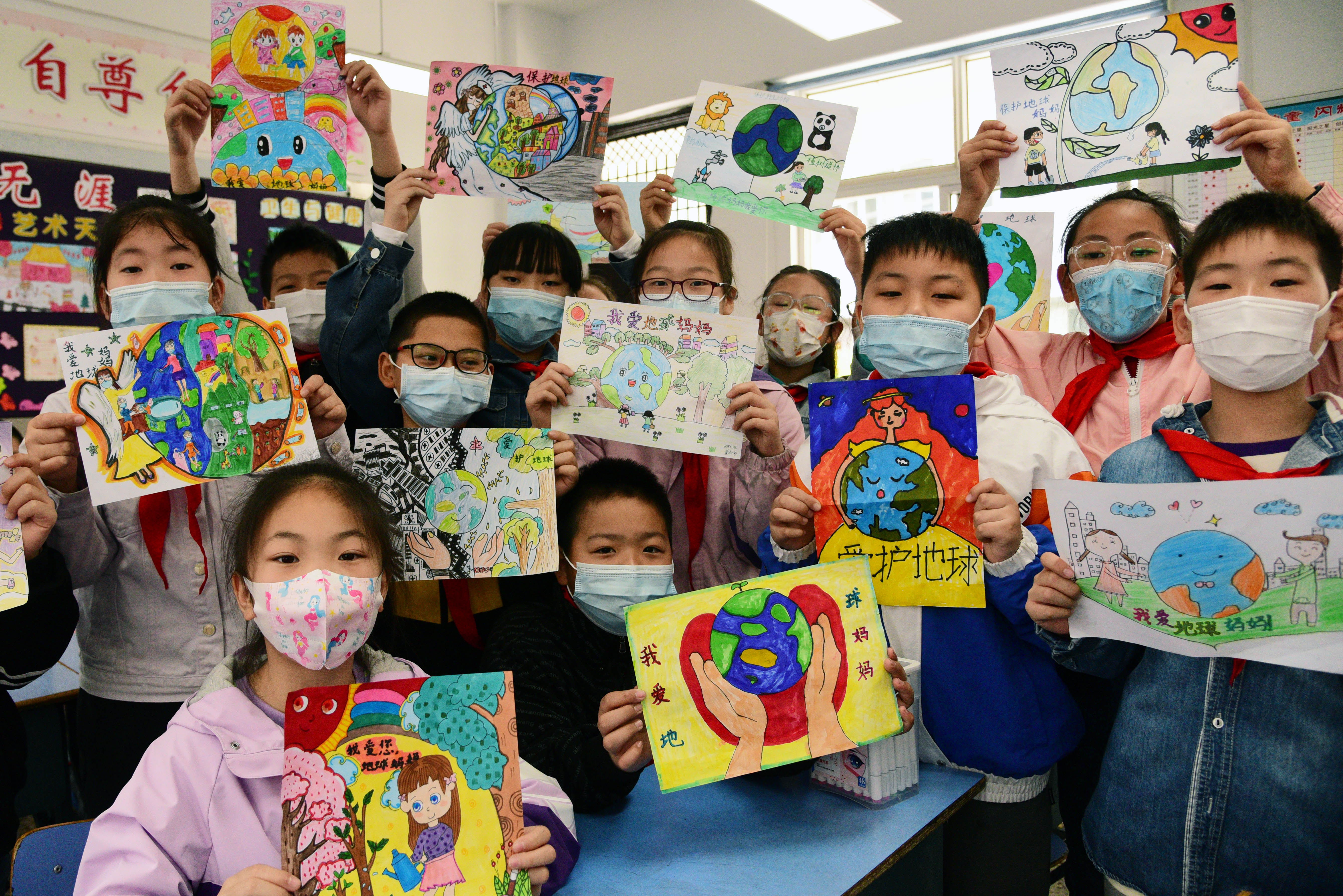 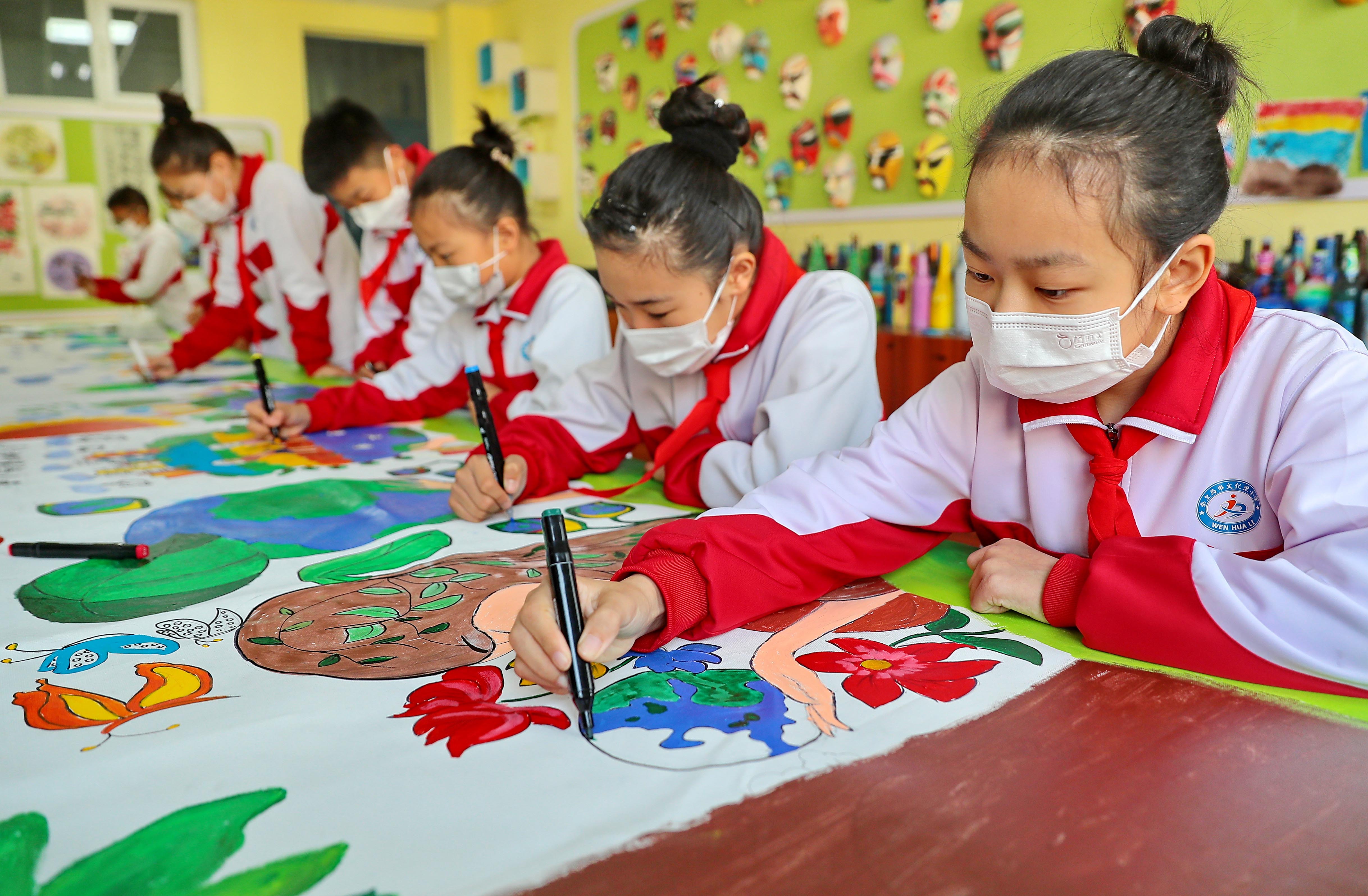 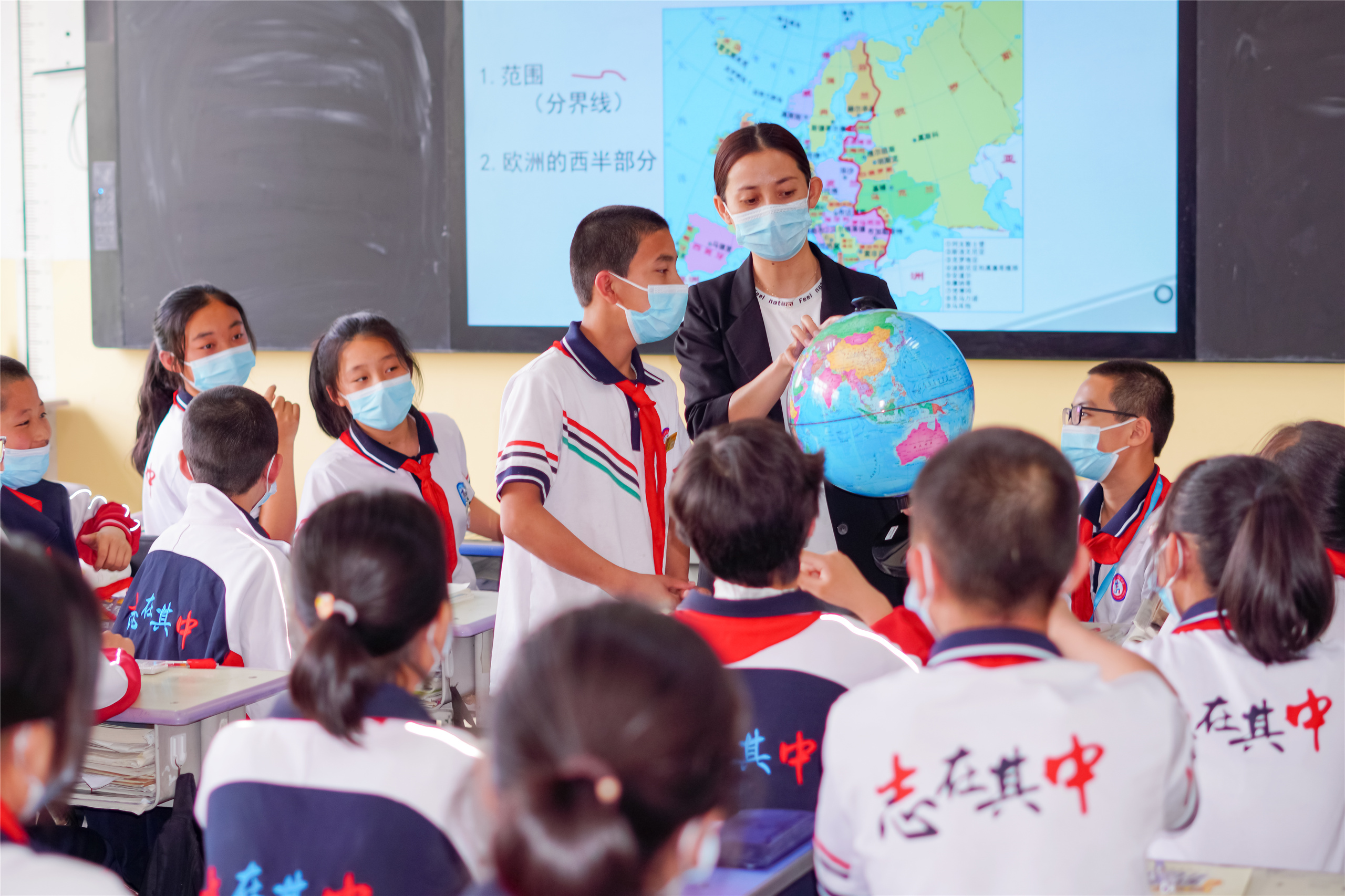 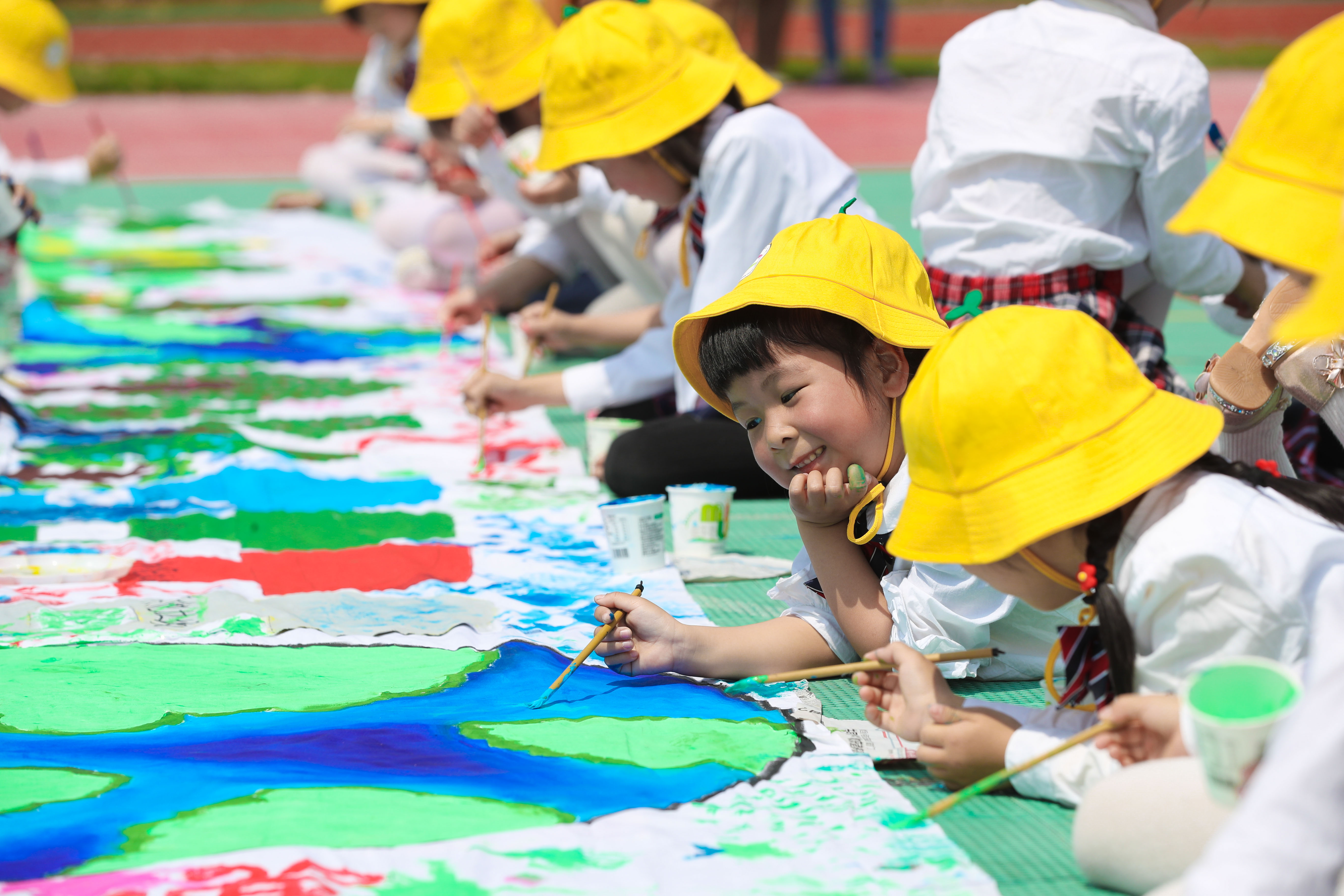 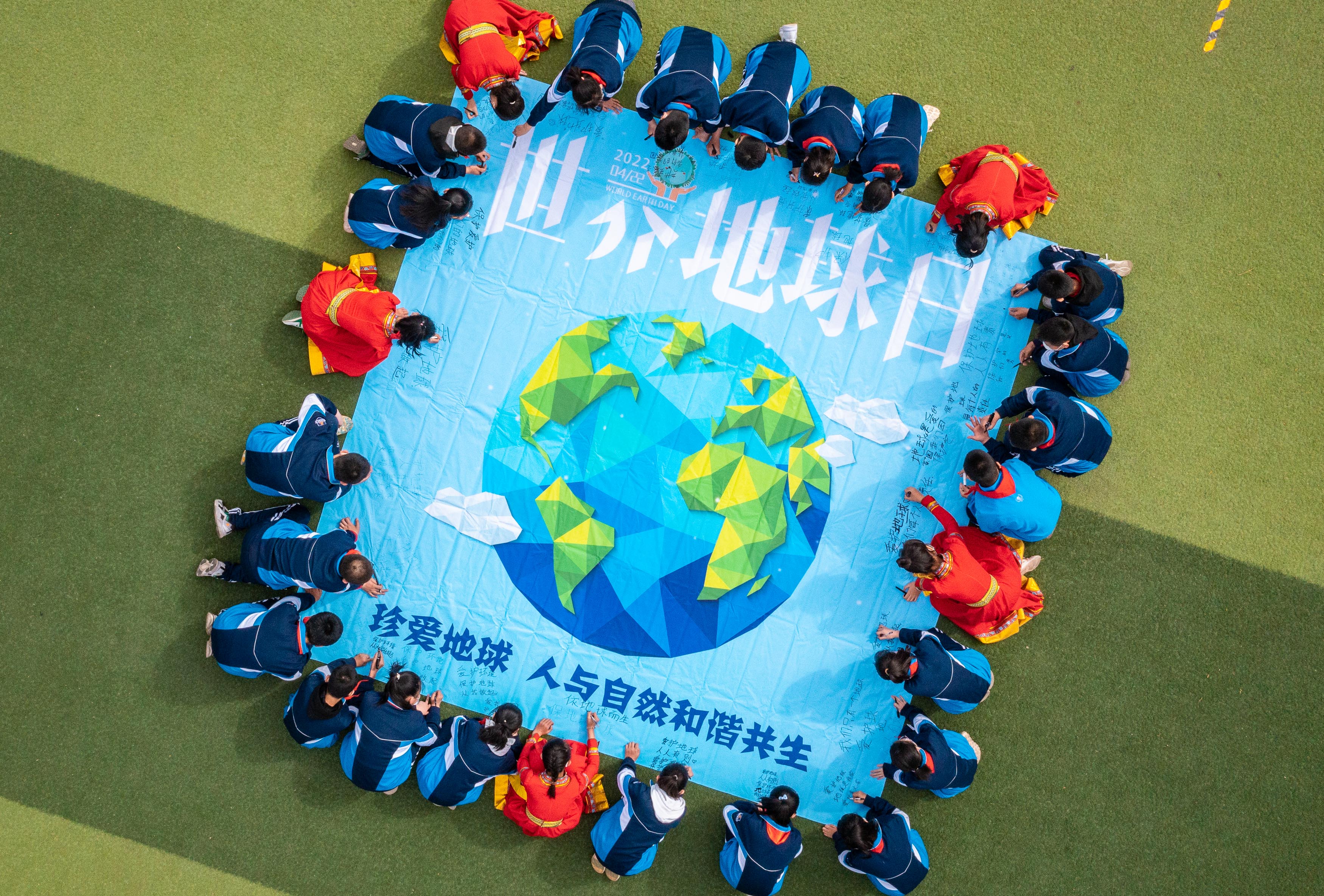